13 Surprising Things You Didn’t Know About Being Pope

He's the Holy Father, but he's also a man, and running the Church is a job. Here's the lowdown on the perks, pomp, and powers of the pontiff. 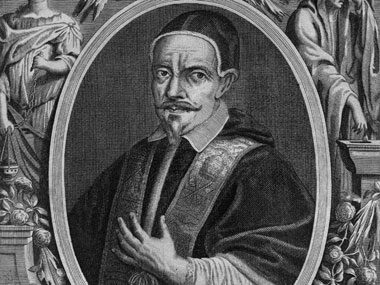 He Could Be a Teenager

There’s no official age requirement for the post. The  youngest pope to be elected in Vatican history is Pope John XII, who is believed to have been 18-years-old when he ascended to the papacy in 955. More recently, Pope Clement X, pictured, is the oldest. He was nearly 80 when he became pontiff in 1679, and he served for six years. 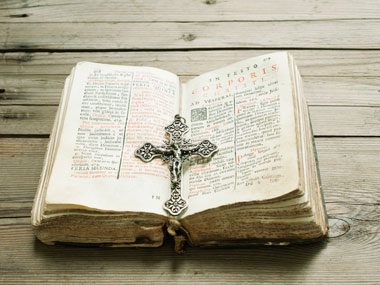 He Has to be Multilingual

Latin is the language of the Catholic Church, and the pope must be fluent in order to conduct official business (day-to-day correspondences are conducted in modern languages). As the pope is also the Bishop of Rome, he is required to know Italian as well. 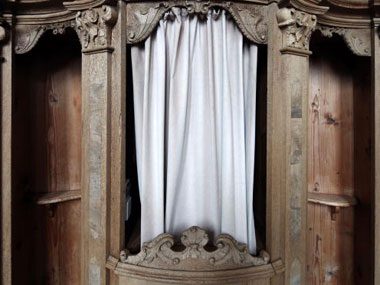 He Goes to Confession

He may be the Holy Father, but the pope is not exempt from confession; in fact, popes observe the sacrament far more frequently than the average Catholic (who, technically, is only required to go to confession when he or she has committed a mortal sin). Both Pope John Paul II and Pope Benedict XVI went to confession weekly. 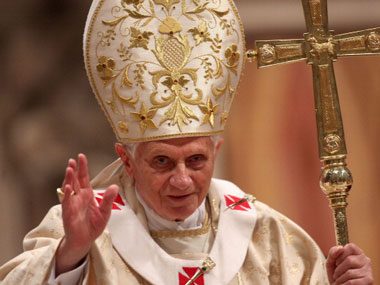 He’s Head of His Own Country

In addition to presiding over 1.2 billion Catholics worldwide, the pope is head of the sovereign city-state, Vatican City, which has a population of around 900. 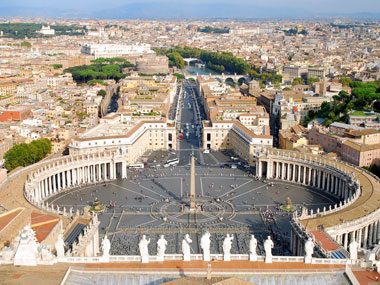 He Has His Own Hospital

The Vatican has a Health Assistance Fund—employees must contribute 2 percent of their yearly salaries o be enrolled—and its own medical center, staffed by full-time physicians. Under the Vatican’s health plan, there is no co-pay for doctor’s visits and the only additional charge is $.75 for prescriptions, lab tests, x-rays and ultrasounds.  Even now that he is retired, Pope Benedict XVI will retain the health benefits he had as pontiff. 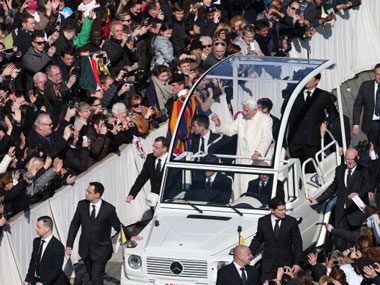 He Has No Material Possessions

As pope, the pontiff does not own anything, though he has custodianship of the Church’s fortune during his reign. Everything and anything the pope needs or wants is provided for him. 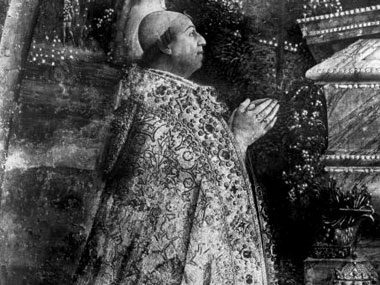 Popes of the Middle Ages and the Renaissance left behind a shady legacy, to put it mildly. Exhibit A: Pope Benedict IX (r. 1032-1048) sold the papacy to his godfather. However, the title of Worst Pope Ever has to go to Pope Alexander VI (r. 1492-1503), pictured, who among many questionable practices, established new cardinal positions in exchange for money when Church funds ran low. His blatant abuses of the papacy are considered to be partly responsible for the Protestant Reformation. 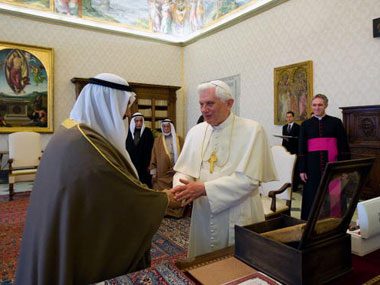 In 2012, Pope Benedict XVI was number five on the Forbes list of the  World’s Most Powerful People, just behind such world leaders as President Barack Obama and German Chancellor Angela Merkel. 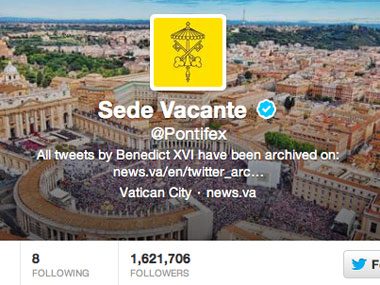 Within a week of unveiling @Pontifex, the official Twitter account of the Holy See, Pope Benedict XVI had over one million followers. The papal twitter account was cleared when the pope resigned (you can see his archived tweets here), but the Vatican hopes the new pope will continue to utilize the social media platform. 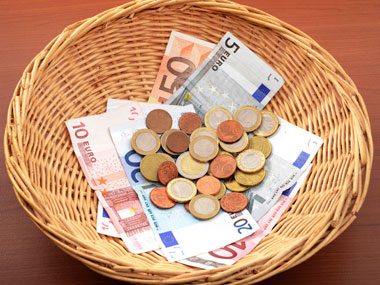 He’s Got Budget Problems, Too

Running the seat of the Catholic Church is expensive, and in 2011 the Vatican reported a record-high budget deficit of $19 million dollars. The expense most draining on the Vatican’s resources? The high cost of an extensive media effort to reach the faithful. 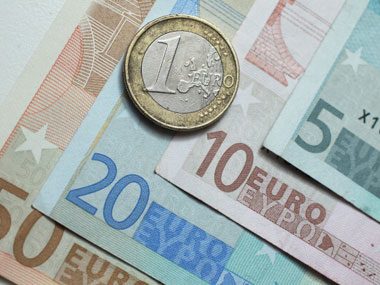 …And a Bank to Worry About

The Institute for Religious Works (IOR), also known as the Vatican Bank, is a privately-held institution within Vatican City responsible for financing the Church’s work around the world. The bank’s head, appointed by the pope, answers to a committee of cardinals, and is ultimately accountable to the pope himself. 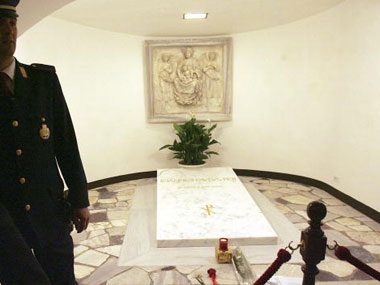 “There’s Nothing So Dead as a Dead Pope.”

That old saying has it’s roots in an obscure papal tradition required that the Church ascertain a pope had really died by tapping him on the forehead with a silver hammer and calling out his baptismal name three times. Apparently, this practice was performed as recently as the death of Pope John XXIII (d. 1963) but was officially dropped when Pope John Paul II put forth a rule that covering the face with a towel would be the new decree of a pope’s passing. 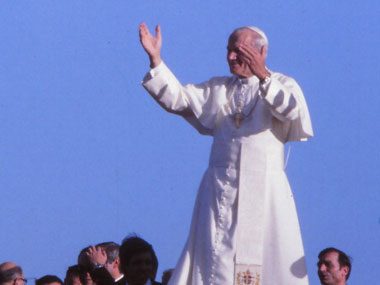 He Is Only Infallible Sometimes

The concept of papal infallibility is widely misunderstood. The pope himself is not infallible (he is human, after all); he is only infallible when issuing decrees about faith and morals as the head of the Catholic Church.