9 Food Names Inspired by Parts of the Body

These foods were creatively named for parts of the body.

Ever wonder what they call that fatty bump at the tail end of a cooked turkey? It’s called the “pope’s nose” or the “parson’s nose,” presumably because it does look like a nose. (In France, though, it’s called le sot-l’y-laisse, which roughly translates to “only a silly person won’t eat it.”) 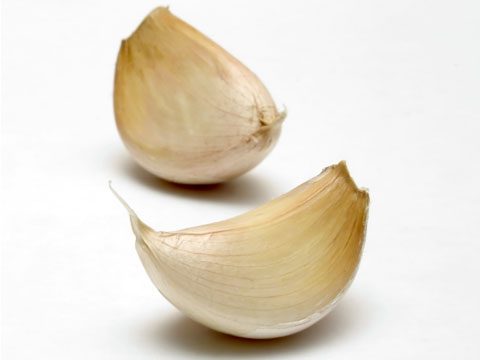 In German, the word for a “clove of garlic” is knoblauchzehe— literally, “garlic toe.” In Argentina, it’s not a clove or a toe of garlic, but a diente–literally, a “tooth.” 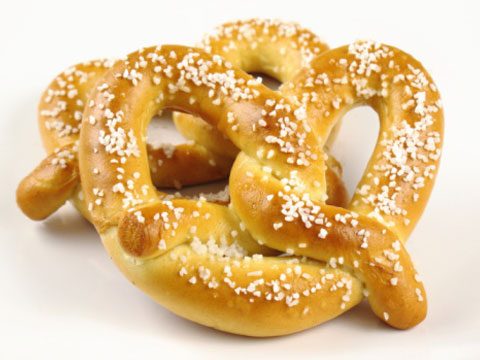 The word “pretzel” goes back to a Latin word that means “little arm.” Tradition holds that the monk who invented this knotted biscuit wanted to symbolize “arms folded in prayer.” The Latin word found its way into German as brezel and later into English as “pretzel.”

In Chile, there’s a delicious type of jelly roll made of yellow cake, filled with dulce de leche and covered in coconut, called brazo de reina or “the queen’s arm.” There are other variations of this around the world. In Spain, it’s brazo de gitano or “gypsy’s arm.” 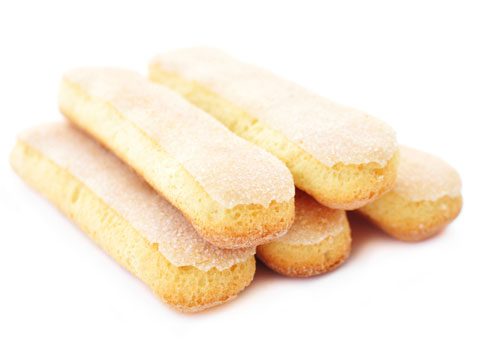 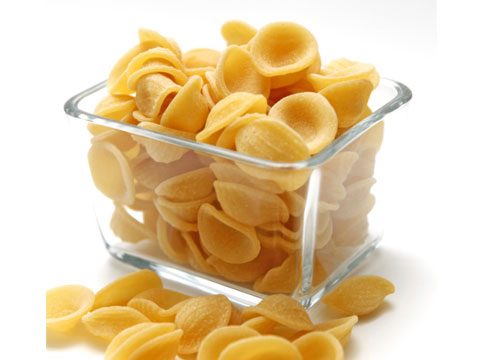 That scoop-shaped pasta known as orecchietti has a name that in Italian means “little ears.” 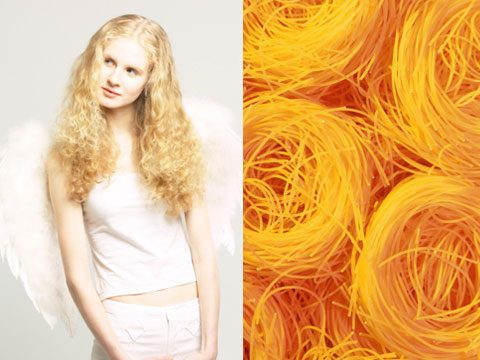 In Italy, if you order a plate of capelli d’angelo, you’ll be feasting on “angel hair,” so named because it’s imagined to be as fine as the hair of those heavenly beings.

In France, you don’t ask for cotton candy at the fair — you ask for barbe a` papa or “Dad’s beard.” Yum! 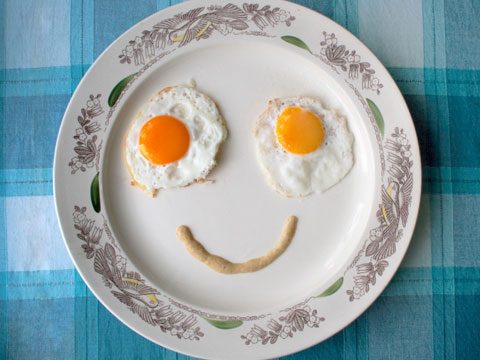 Red-eye gravy is a mixture of ham drippings and coffee. The heavier ingredients settle into a dark red “eye” at the bottom of the bowl.

In Romania, you don’t ask for “fried eggs,” but oua chiuri–literally, eggs that look like eyes.

Black-eyed peas are peas that look like they’ve been in a fight. (Maybe they should sign a peas treaty?) 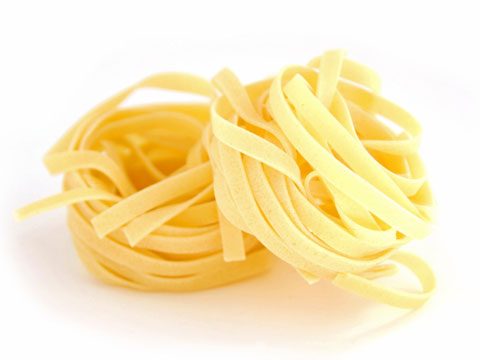 In France, a puff pastry filled with creamed seafood is called a bouch’ee—literally, “a mouthful.”

If you’re eating a plateful of “linguini,” you’re dining on a food with an Italian name that literally means “little tongues.” 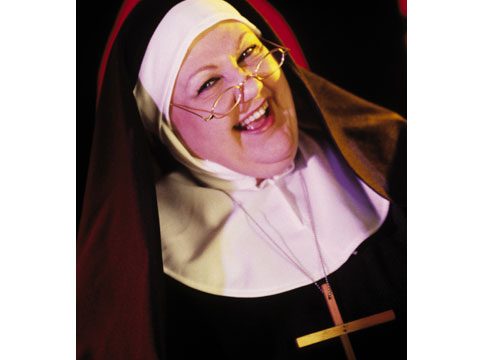 There’s a sweet, eggy stuffed pastry in Portugal called barriga de freira, which literally means “nun tummy.” There are lots of variations, but it usually involves egg yolks, sugar, butter, and vanilla extract and some of them do indeed look like tummies, although no one’s sure how these treats became associated specifically with nuns.

For more fun with words check out Martha Barnette’s website and radio show, A Way With Words and don’t miss Ladyfingers and Nun’s Tummies: From Spare Ribs to Humble Pie–A Lighthearted Look at How Foods Got Their Names.