7 Reasons Every Kid Should Grow Up with a Big Dog

When it comes to dogs, the bigger, the better.

With great size comes great security, and that means large dogs are content and cool-headed. “Many big dogs tend to feel secure in their own position in the world—literally and figuratively—and they often don’t feel as compelled to prove themselves,” says Denise Flaim, a dog lover, breeder and the publisher of Little Kids and Their Big Dogs. “If they really wanted to, big dogs could be pretty fearsome bullies. But most abide by the philosophy that just because you can, doesn’t mean you should, and they know you don’t have to throw your weight around to be respected,” Flaim says. “Oftentimes, quiet dignity does just fine.” These are the 50 secrets your pet wishes you knew.

Many large and extra-large dogs, such as Great Danes, were bred to be guard dogs, which requires a whole lot of sitting around. Smaller dogs, on the other hand, may be hard-wired to move (a lot). “Size doesn’t correlate to energy level. I own and breed Rhodesian Ridgebacks, for example, and as long as they get a nice long walk and some mental stimulation during the day, most adults are happy to lounge around in the house or apartment,” says Denise Flaim. “Other breeds, like many herding or retrieving dogs, are smaller, but require way more exercise to burn off their energy.” The exception: puppies. Any puppy, no matter its breed or size, is usually in what Flaim calls “the zoomy stage” until it hits at least 18 months to two years old. But gangly, still-growing-into-their-limbs, large-breed pups shouldn’t be over-exercised, or they run the risk of injury.

Larger-breed dogs are not as fragile as itty-bitty pooches, and they tend not to mind rougher handling (like kids might dish out). “Large-breed dogs are not as fragile, and they can keep up with human youngsters in the household,” says Flaim. “But that doesn’t mean parents and owners should suspend common sense. Though big dogs aren’t as delicate as some smaller breeds, children should never be permitted to ride them or grab them roughly or treat them with disrespect.” Both kids and dogs need to learn how to interact with and respect one another. Know the signs that your dog trusts you.

Big dogs are easier to train

Especially if you start when they are not so big, large-breed dogs can learn quickly and easily. They tend to have better manners than little nippers, which may be due to the way humans treat them. When you have a big dog, you have a bigger incentive to train him well—and stick with training to make sure he’s well behaved. “Teaching good manners and training are important for any dog, no matter what the size, but they are absolutely crucial for a big dog. It’s one thing if a toy poodle has a housebreaking gaffe, or jumps up on your guests; it’s an altogether different matter if a full-grown Great Dane does it,” says Flaim.

Large dogs are loving and loyal

Like many of their smaller brothers and sisters, large dogs are very loyal to their people. Mastiffs, for example, are an XL breed (males can weigh upward of 200 pounds!) that have been bred to protect families. “Centuries of breeding have made them hard-wired to love women and children,” says Flaim. She’s known mastiffs that respond to the sound of a kid in distress—even on TV! Another XL breed, the Leonberger, has been bred for nearly 200 years to be “impressively sized yet gentle family companions,” says Flaim. Similarly, Newfoundlands were bred to rescue drowning humans, “so they are very people focused and tolerant, too.” Knowing the history and function of the breed you are considering—and making sure you find a reputable breeder, if you are purchasing a dog—can help match you and your family with a dog that’s right for you.

Many little dogs want to pretend they’re big by barking, jumping, and even biting. Giant-breed dogs know they don’t need to bother. “Nineteenth-century books and periodicals are filled with stories of English Mastiffs who encountered a snarly, yappy little dog with a Napoleon complex, and just nobly ignored the raving little fellow, considering such a lopsided contest to be beneath them. That kind of self-control and tolerance is what I admire about many big dogs,” says Flaim. Find out the secrets your veterinarian won’t tell you.

If you want instant celebrity status, try walking a Wolfhound down your street, or showing up at the dog park with a Great Pyrenees. Giant-breed dogs are unusual and dramatic enough to attract plenty of attention! Owning one grants you admission to a club with lots of cool members: XL dogs and the people who love them! They’re even as fun as these dogs with beards that have tons of personality.

If you’re ready for a big dog of your own

Purchasing or adopting a dog of any size is a big decision. But with so many puppies and older dogs needing homes, breeders and shelters are ready to help you find the perfect pooch for your family. Flaim advises that “knowing the personality traits and tendencies of the breeds, or mixture of breeds, you are considering is crucial. If you’ve decided on a purebred dog, then finding the right breeder is paramount.” A good breeder will be committed to taking back any dog that doesn’t work out, which means they’ll actually dissuade you if they think you’re not a good fit for the breed. Adopting from a shelter or rescue group? “If you decide to adopt, you might consider hiring a qualified trainer or behaviorist to help assess any dog you are considering, and make the best match,” Flaim says. Here’s what else shelter animals wish you knew. Soon you’ll have a super-sized cuddling companion to call your own. 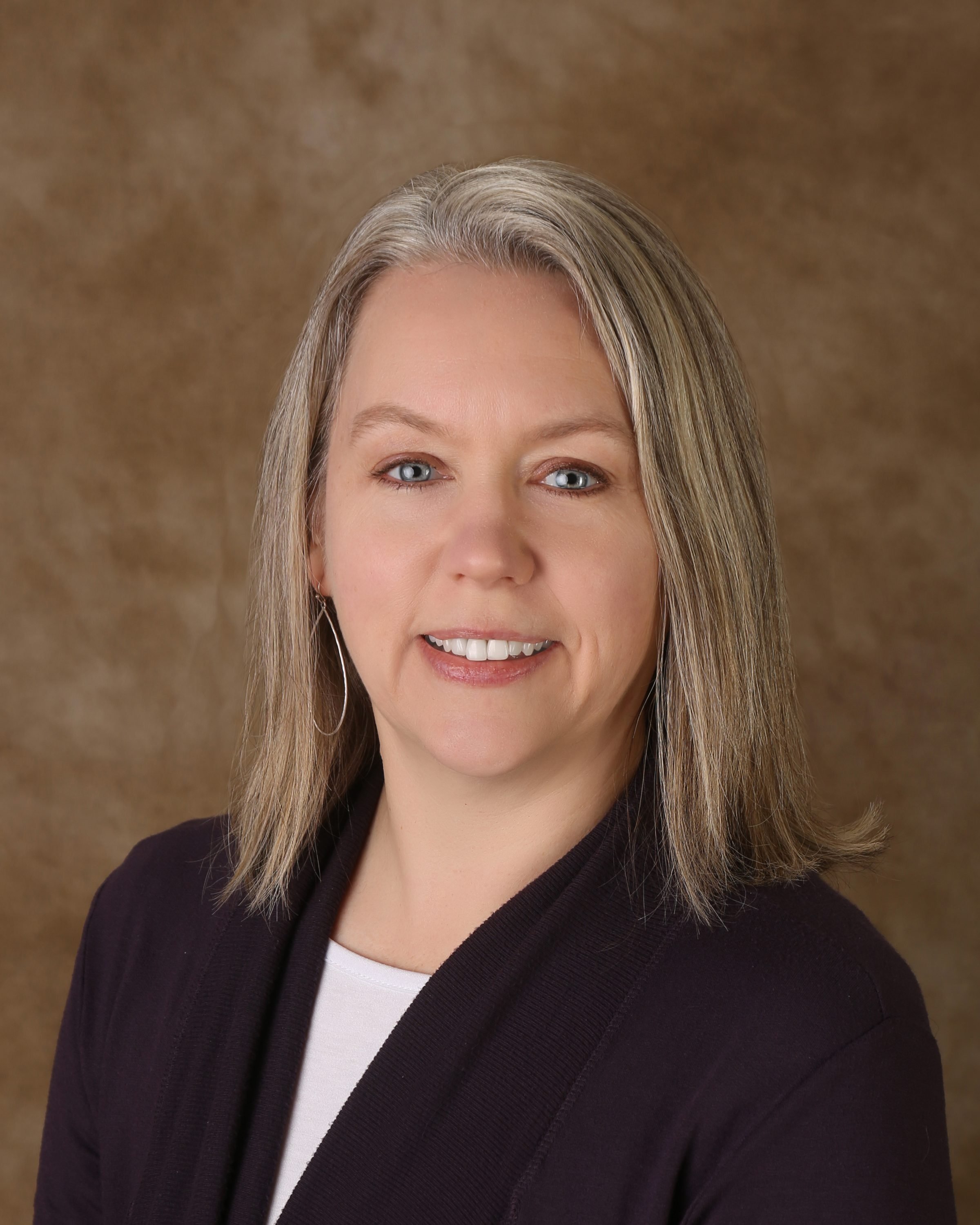 Catherine Holecko
Catherine Holecko is a contributor to RD.com’s Advice and Culture sections, where she writes about parenting, relationships, and pets. You can also read her work online at Highlights, Parents, and Verywell, and listen to her daily podcast at parentingroundabout.com. Catherine earned her BA in English at the University of Pennsylvania.