10 of the Craziest Things People Have Ever Shipped

Pets, LEGO displays, disease, oh my! You won’t believe some of the things people have sent through the mail.

Two red baby miniature donkeys made uShip‘s Hall of Fame list in 2017. They were shipped from North Carolina to Connecticut in November—and we think this definitely qualifies as the cutest shipment. There’s more to the mail system than you may realize, read up on these things you never knew about the Post Office.

Believe it or not, it used to be legal to ship babies through the U.S. Postal Service. In the early 20th century, anything under 11 pounds could be sent via Parcel Post. One couple took that a little too seriously and sent their eight-month-old baby through the mail for only 15 cents to his grandparents’ house.

uShip reported that there were not one but two big throne shipments in 2017. One was a “55-pound golden kings throne” that was delivered to a customer in Miami. The other was a set of his and her thrones that was shipped from Texas to Ocala, Florida. We guess people live like royalty down in the sunshine state! 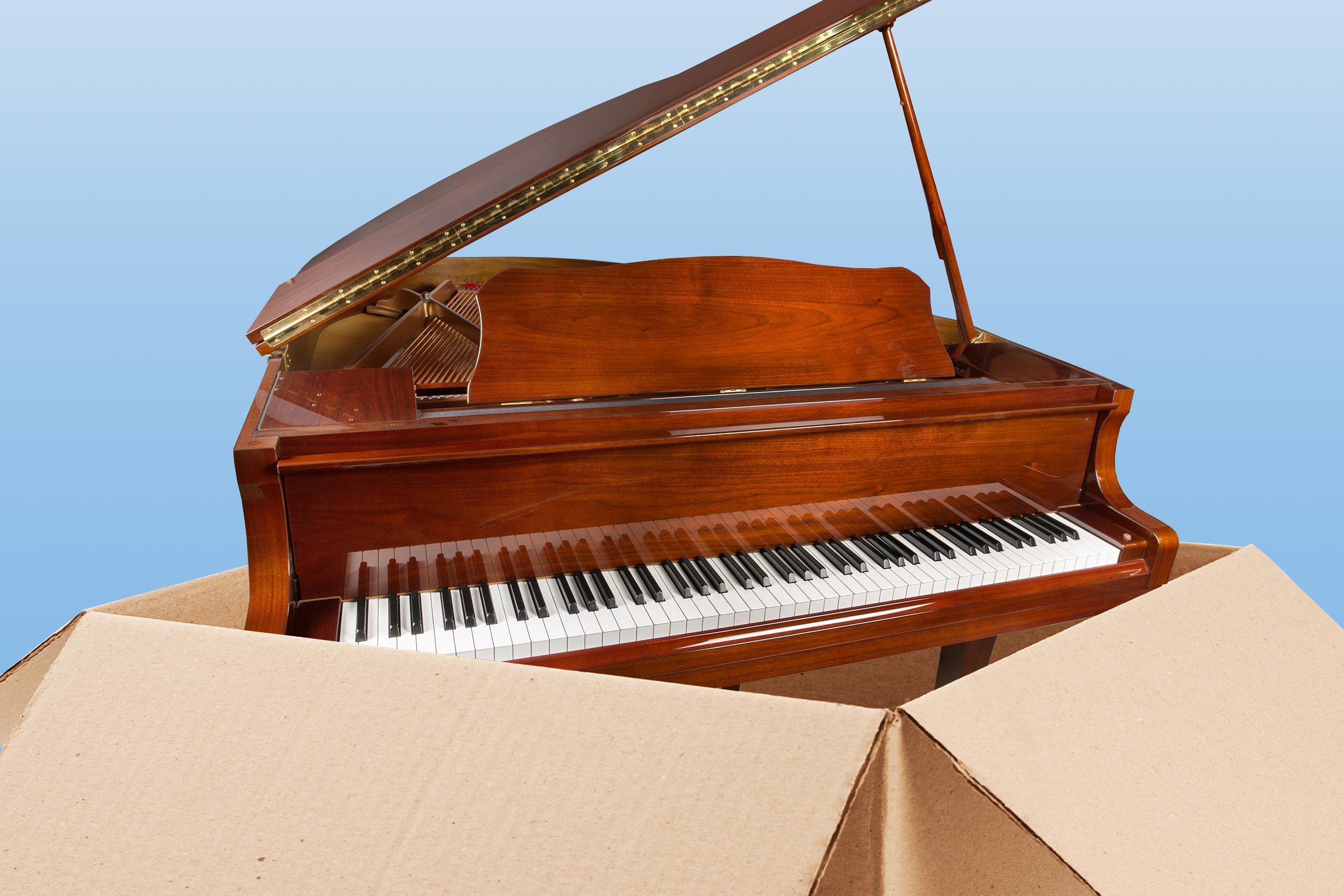 The award for the most musical shipment goes to these three antique player pianos. This crazy shipment traveled from Belleview, Florida to Williamsburg, Michigan, uShip reported. Here are some of the most unusual things that postal carriers see on the job. 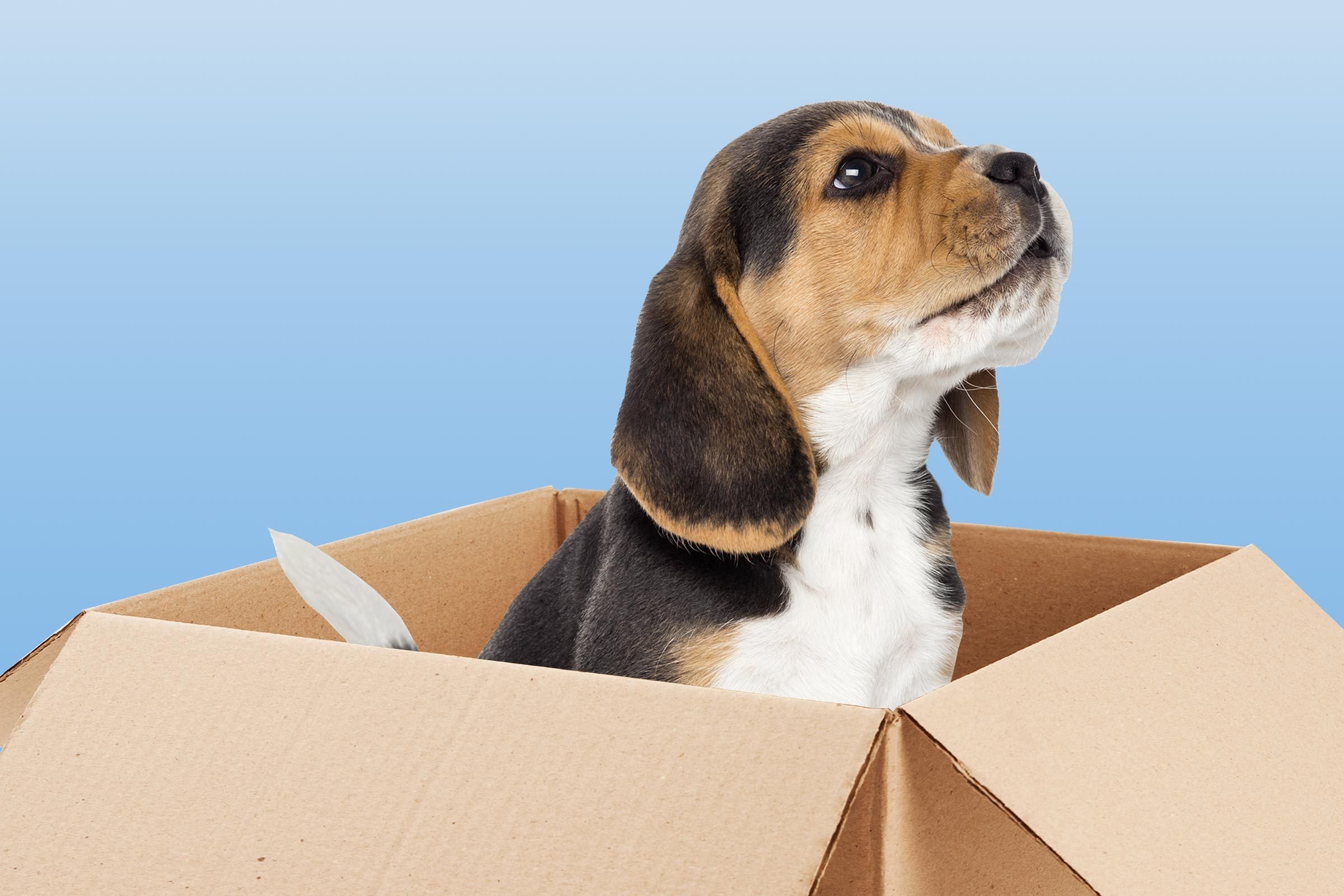 Sometimes Fido can’t make the trip by plane so he has to be shipped through the mail. uShip reported that household pets are shipped more than farm animals such as sheep and cattle. In 2017, dogs came in first place, with over 4,300 of them being shipped around the U.S.

A Yoda display from a LEGO store was shipped from the store in LaVerne, Tennessee to someone in White Stone, Virginia. uShip reported that it was a Christmas gift for a hardcore Star Wars fan. It didn’t arrive at its destination until January, but it was worth the wait.

In 1895, an article in the New York Times revealed that one New York Post Office worker sometimes saw diseases come through the mail. Smallpox, diphtheria, and scarlet fever germs were all “sent by physicians to the Health Board” and were always carefully packaged and clearly labeled. People can tell a lot about you by your mail. These are the shocking things your mail carrier knows about you. 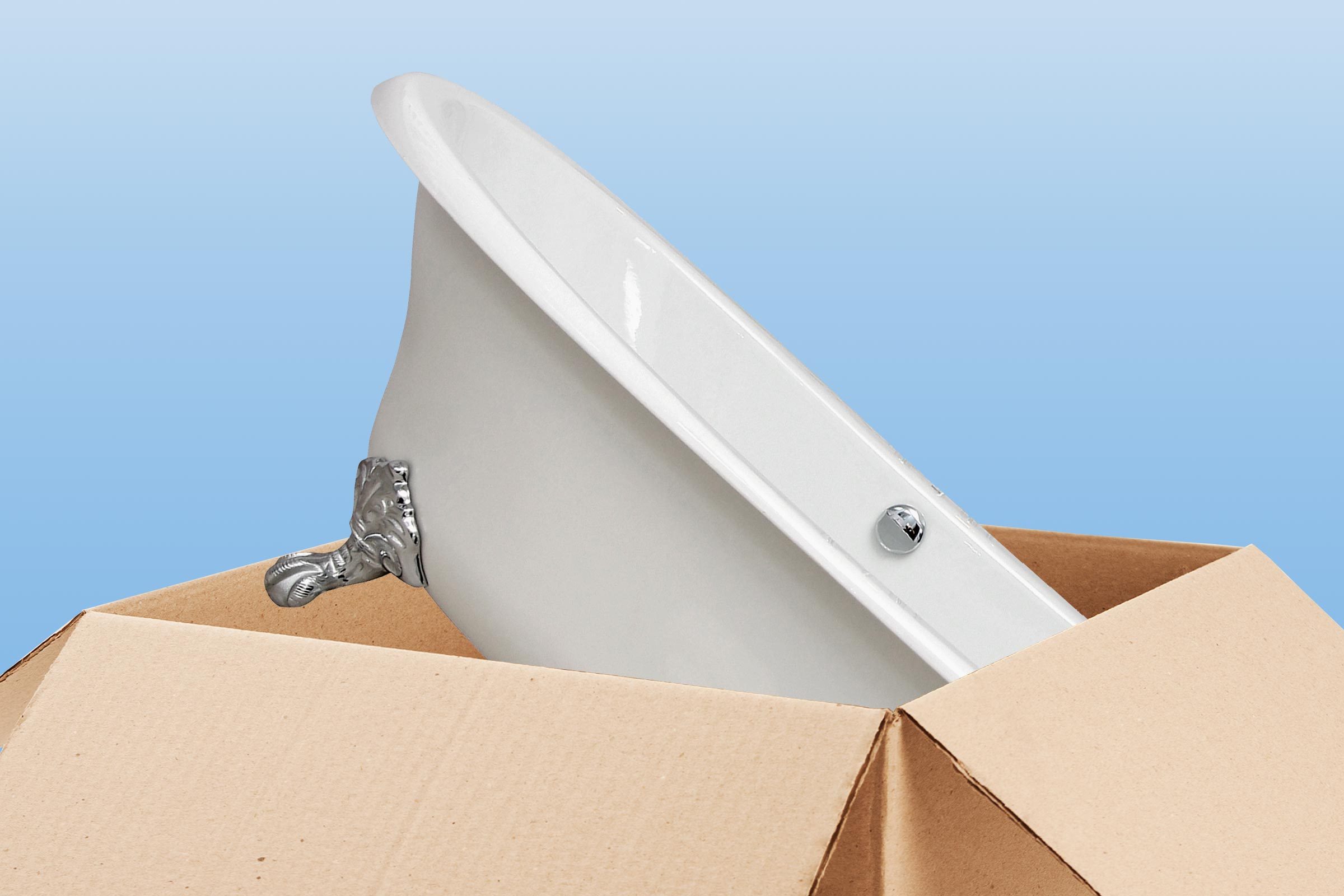 uShip reported that the most antique item they shipped in 2017 was a “rare antique galvanized tin cowboy bathtub” that traveled from Oklahoma to Los Angeles. They suspect it might have been used on a movie set.

A massive SeaSwirl Striper boat was shipped from Miami to Anchorage, Alaska. That’s quite a journey—5,024 miles to be exact! uShip said it took 12 days for the boat to get to its final destination. 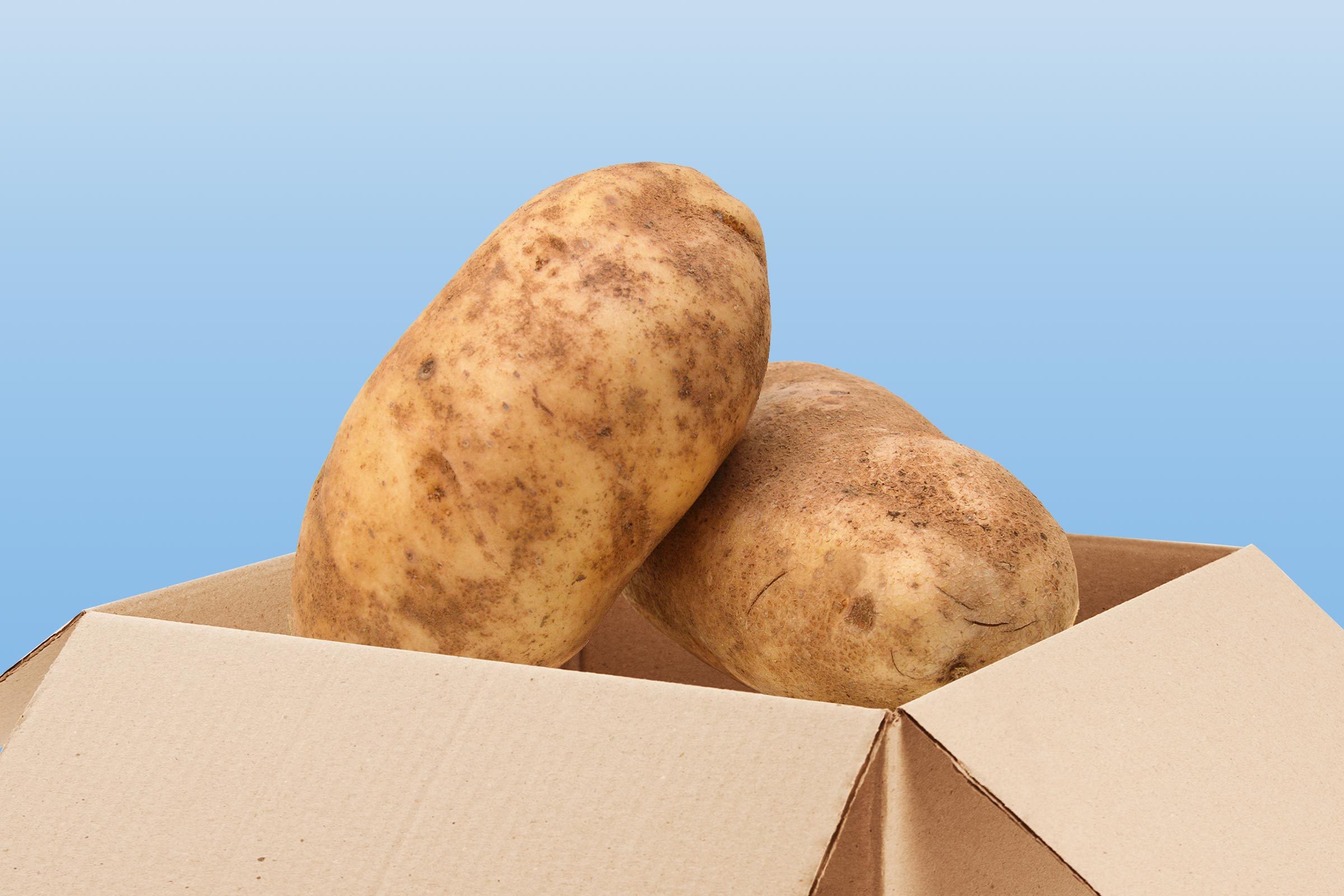 Sometimes, sending a regular old greeting card just doesn’t do the trick. No need to worry, as you can send a personalized potato through the mail. Potato Parcel lets you send a spud to your friend with a handwritten message or image on it. Next, read about the secrets your mail carrier won’t tell you.