Not all cultural pioneers walk on two legs. Read on for amazing acts from our furry and feathered friends. 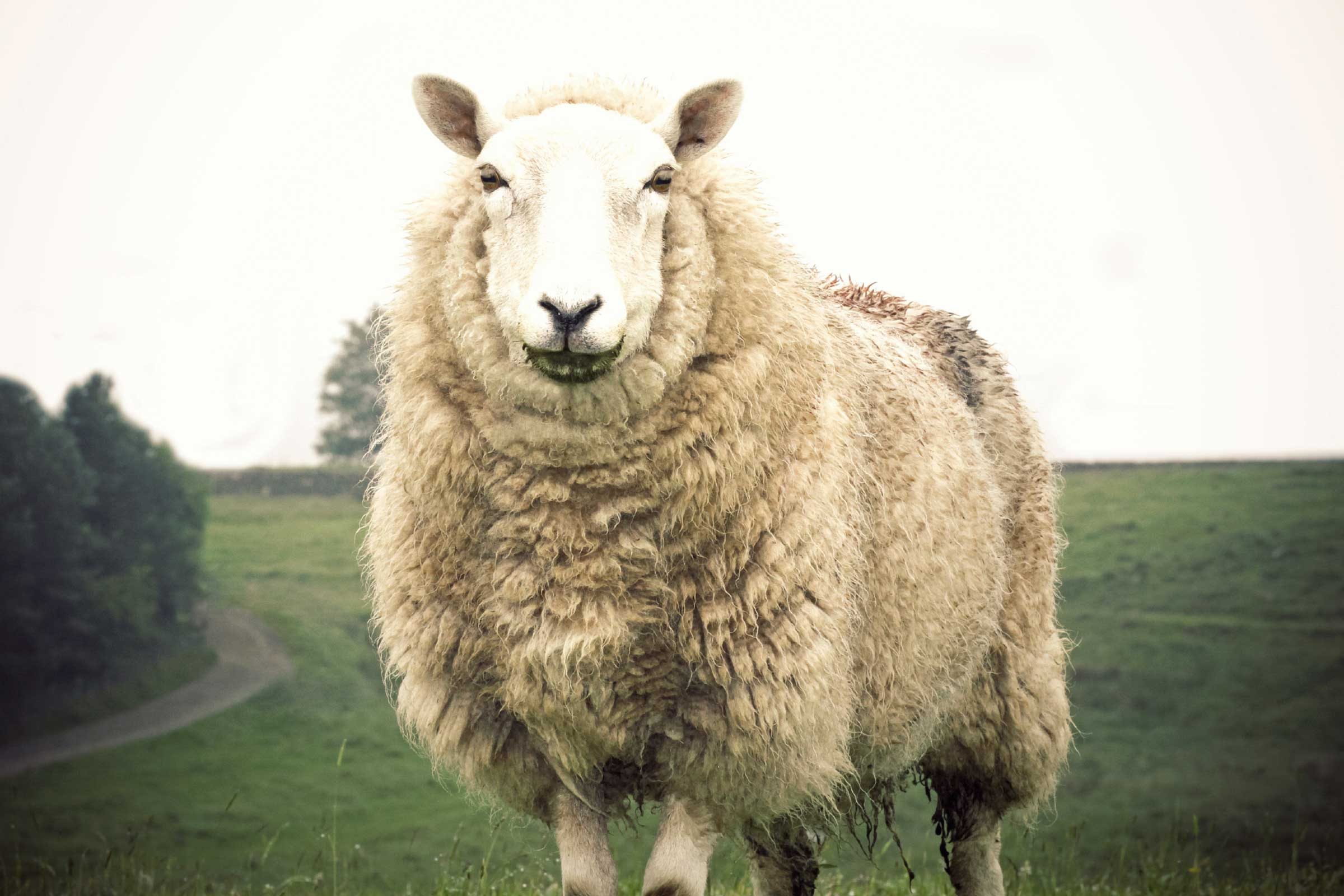 On July 5, 1996, this fuzzy little bundle of joy emerged from the belly of one of her three mothers, the first mammal cloned from an adult cell. Dolly’s birth proved that a technique called somatic cell nuclear transfer, a technique in which the cell nucleus from an adult cell is transferred into an unfertilized egg, blasted with electricity, then implanted into a surrogate, could work. Dolly died of a lung disease at age six, but the cloning technique used to produce her was later employed on other larger mammals, including pigs, deer, horses, and bulls. 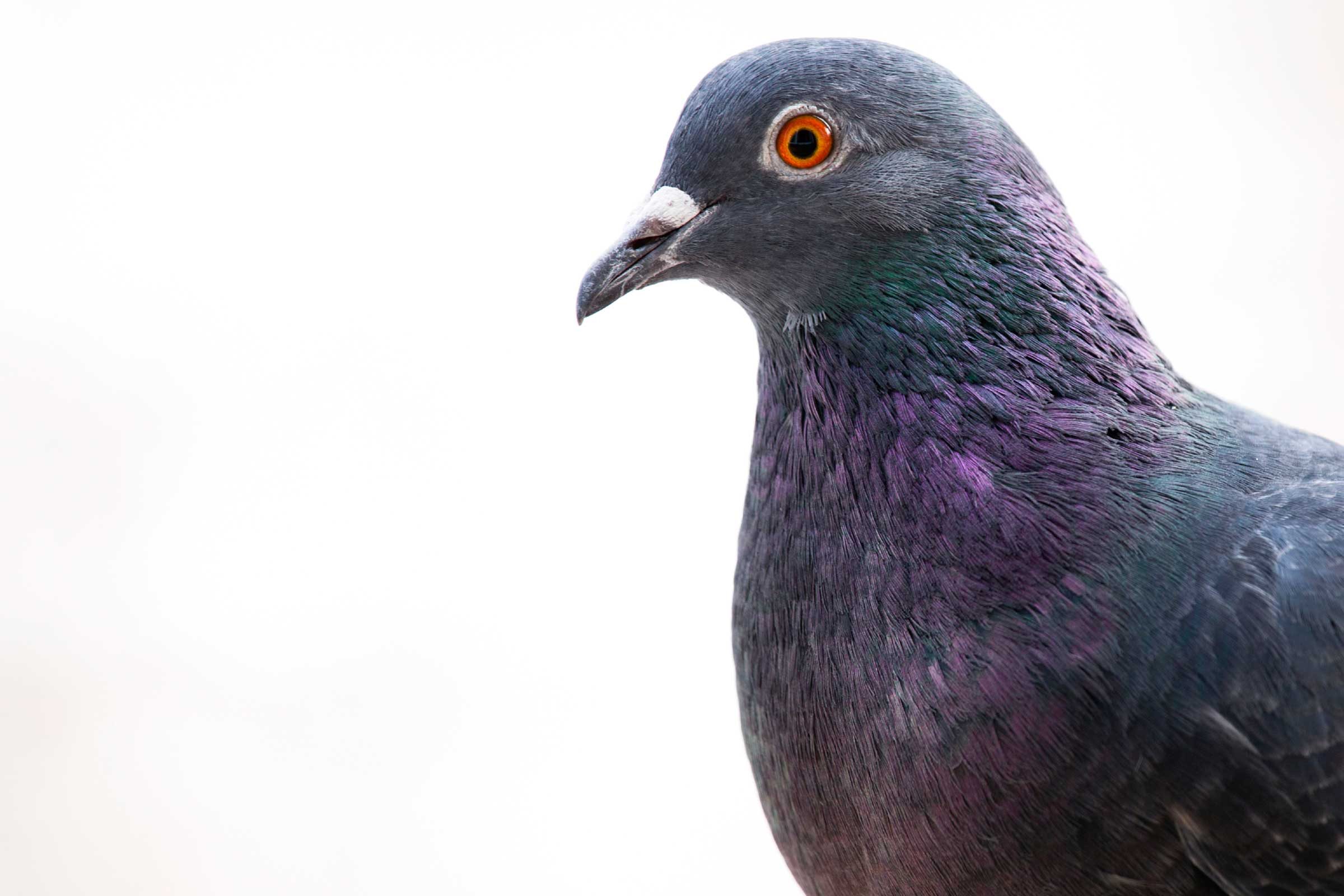 During World War I, this homing pigeon lived up to her name and was a “dear friend” to the American troops. Cher Ami delivered 12 messages during her service to the U.S. Army Signal Corps in France, but none was more important than the missive she delivered in early October 1918. On that day, Major Charles White Whittlesey and more than 500 men were trapped behind enemy lines without food or ammunition.  Afraid that his battalion would be killed by friendly fire, Whittlesey attempted to send messages to his compatriots via pigeon. The first two birds were shot down, but Cher Ami successfully navigated a barrage of fire to deliver this message: “We are along the road parallel to 276.4. Our own artillery is dropping a barrage directly on us. For heaven’s sake, stop it.” The shelling stopped and the troops were saved. Cher Ami received the Croix de Guerre medal for bravery. Upon her death in 1919, her body was preserved and placed on display at the Smithsonian Institute. Learn about some more extraordinary animal heroes. 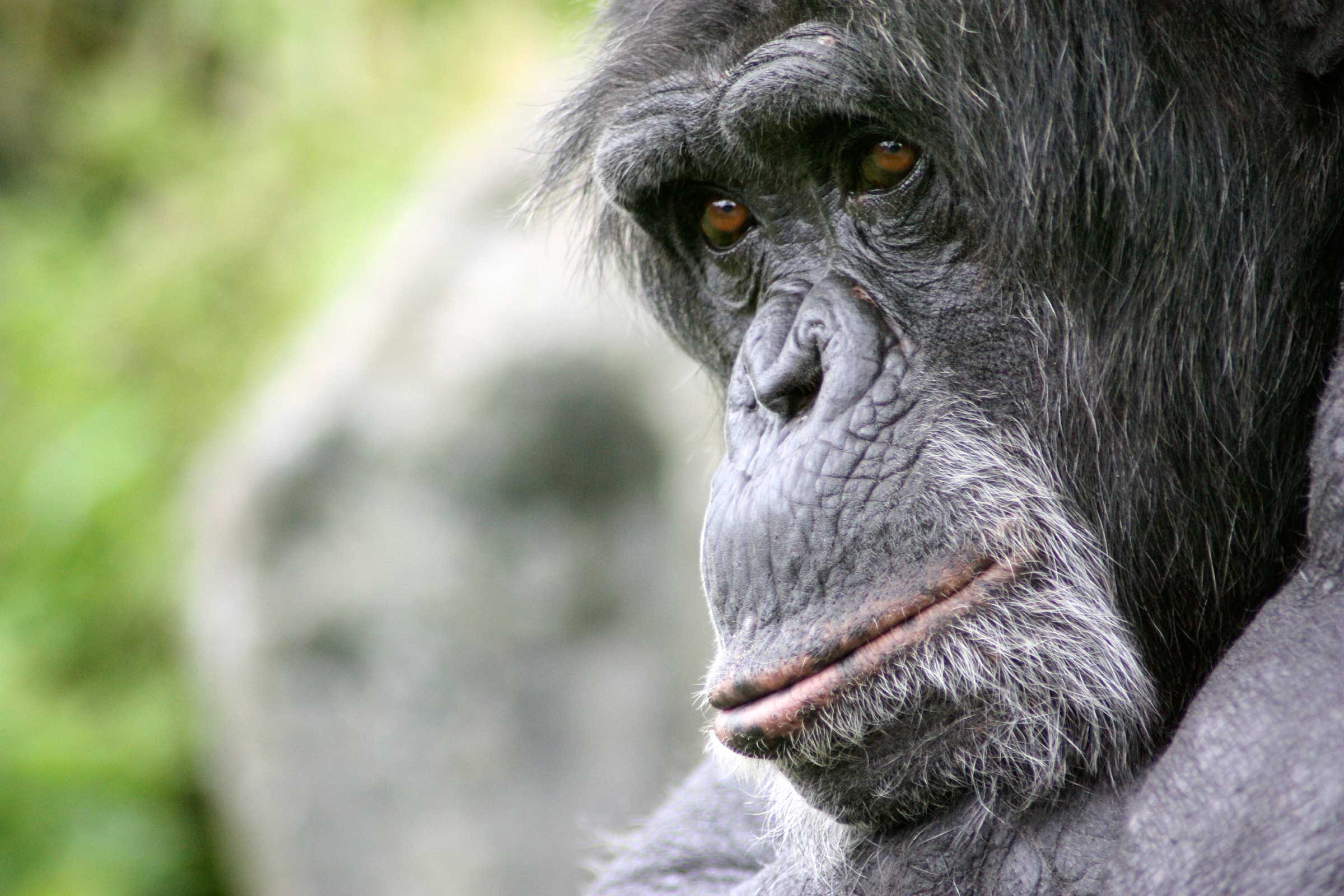 Until 1960, scientists believed that humans alone possessed the ability to make and use tools. But on November 4 of that year, Jane Goodall observed a chimpanzee she had named David Greybeard using a grass stalk to extract termites from a termite hill. Later, Goodall observed David Greybeard and another chimp constructing fishing tools by stripping the leaves off twigs. “[David] was the first chimpanzee who let me come close, who lost his fear,” Goodall told Bill Moyers in 2011. “He helped introduce me to this magic world out in the forest.” 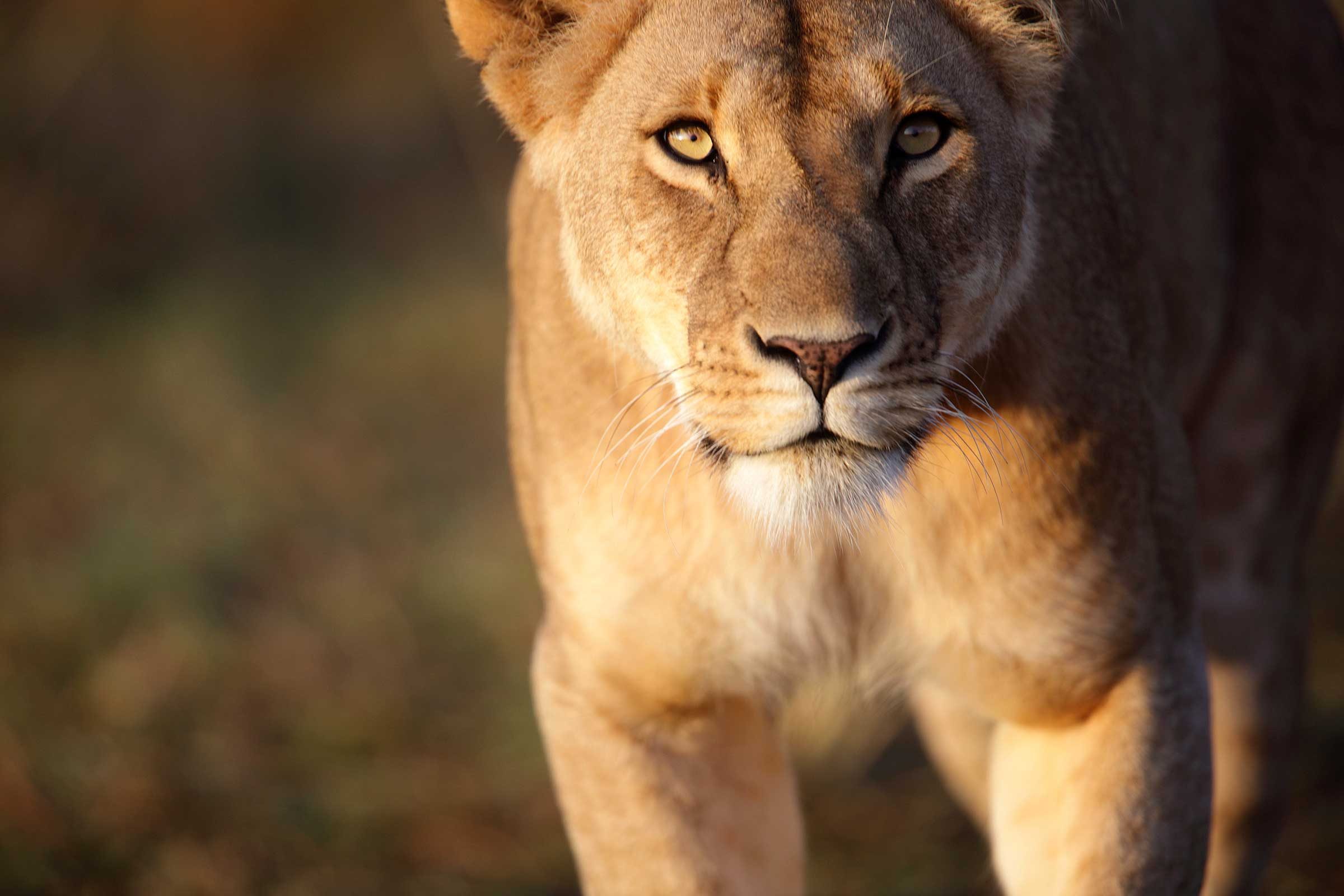 In 1956, George Adamson, a game warden in Kenya, and his wife Joy adopted a small lion cub they named Elsa. For years, the Adamsons raised and cared for Elsa at their home in Africa, teaching her to hunt on her own and develop the abilities to survive in the wild. Eventually, the couple released Elsa and, surprisingly, she survived. In 1960, Joy wrote a non-fiction book, Born Free, about the experience of raising Elsa. Six years later, a movie based on the book was released to wide acclaim and is credited with promoting wildlife conservation to the general public. Inspired to help conserve our planet? Take a look at these animal species you never knew were endangered. 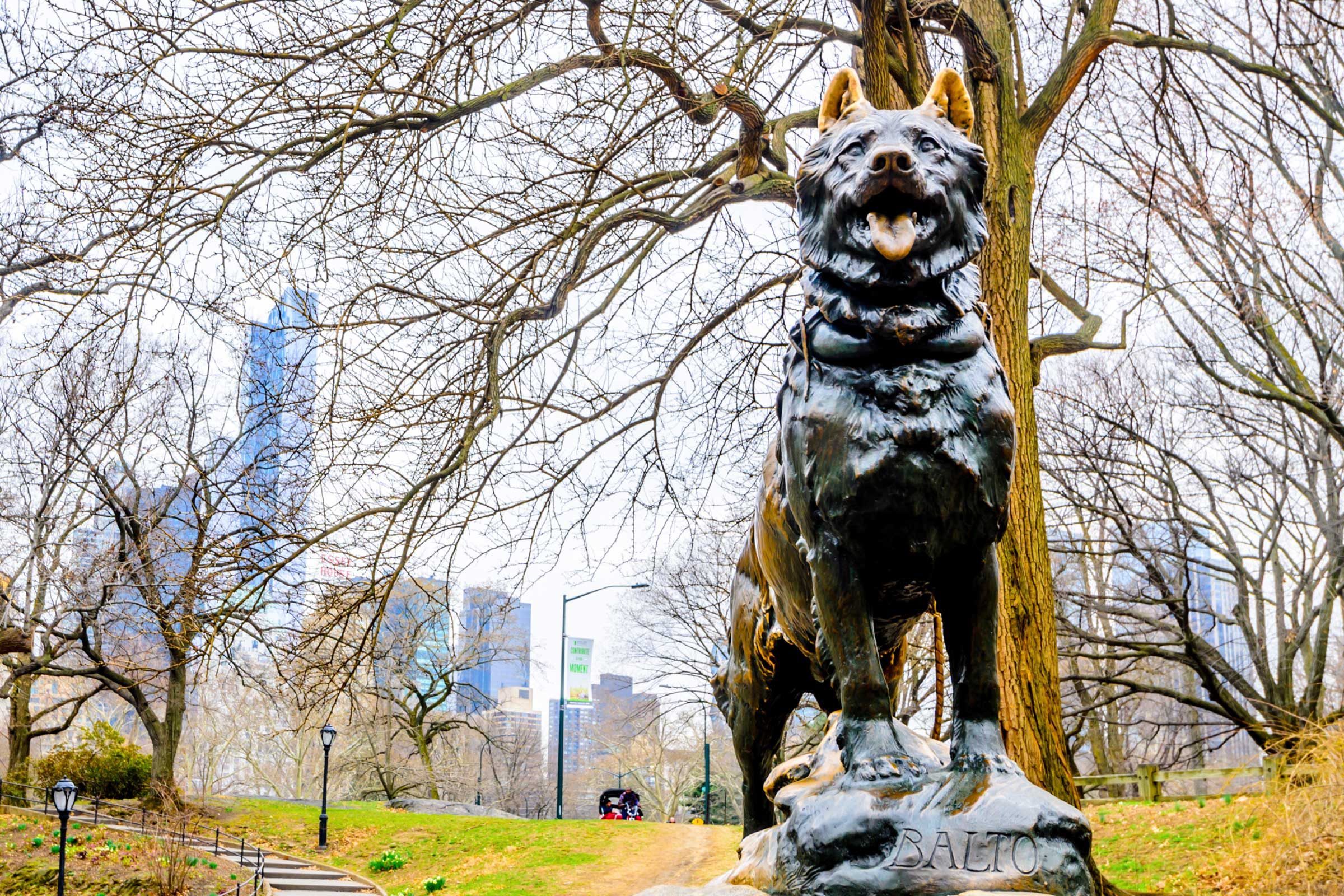 In 1925, doctors in Alaska faced a deadly dilemma. A diphtheria epidemic was poised to sweep through Nome, Alaska, a city on the state’s far west coast, and the only serum that could save them was in Seattle. Unable to deliver the medicine by plane, officials devised a long-shot alternative: They would use multiple dog sled teams to transport the antitoxin to the village. The team assigned the final leg was lead by Balto, a black and white Siberian husky, who ran through a blizzard in the dead of night to deliver the serum. Upon reaching the town in the early morning of February 2, 1925, Balto’s owner Gunter Kaasen uttered a mere three words: “Damn fine dog.” Not to be outdone, these heroic dogs saved their owners’ lives. 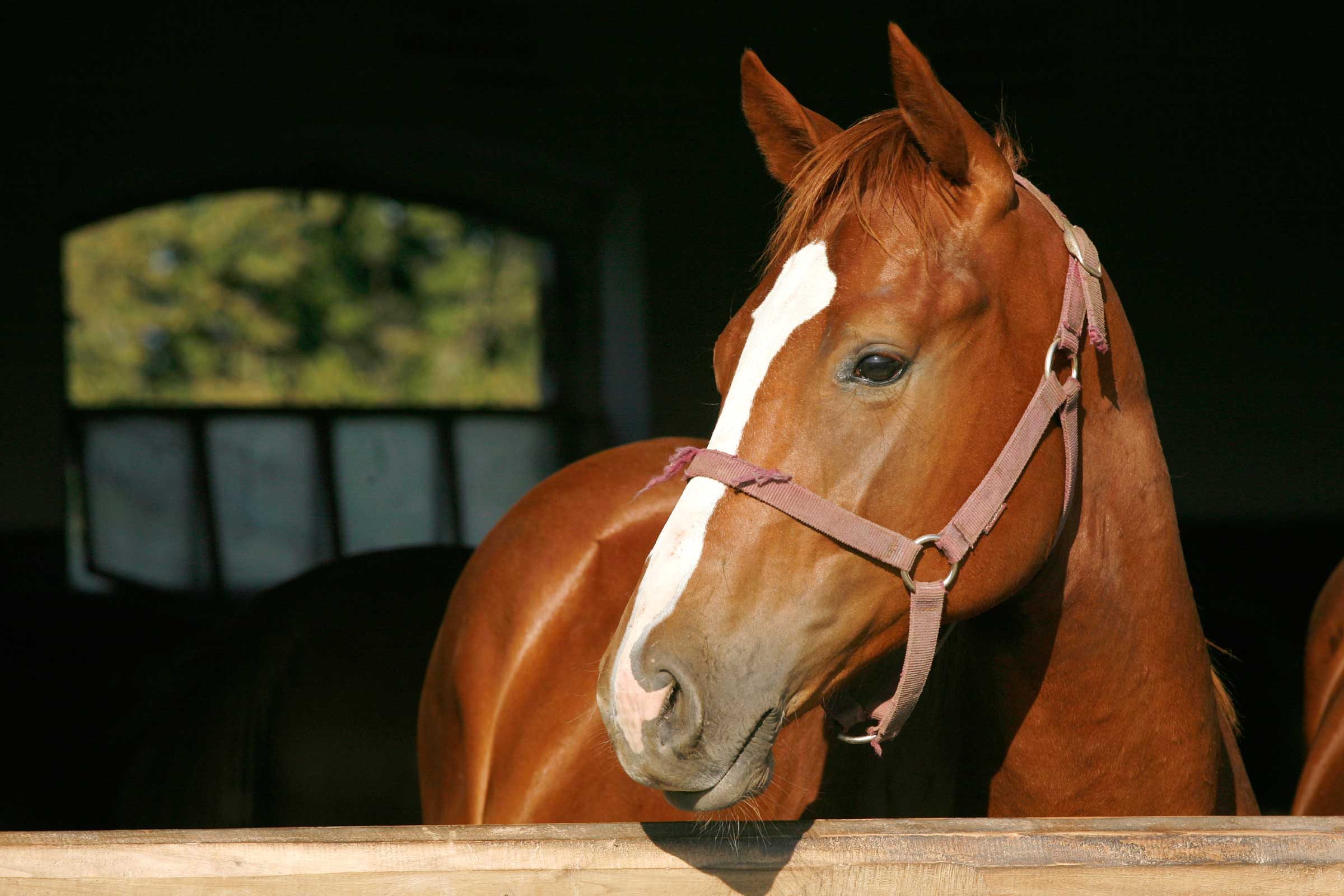 Jim the horse impressed a president

In the late 19th and early 20th century, the variety show performed by Beautiful Jim Key and his trainer/owner Dr. William Key, was seen by an estimated ten million Americans and written about in every major newspaper. Not bad for a sickly quarter horse and a former slave. Through Bill’s humane training techniques, Beautiful Jim Key “learned” to read, write, spell, add, tell time, sort mail, and use a cash register and telephone—skills he performed in front of delighted audiences across the country. At a time when African-Americans and whites rarely interacted, Beautiful Jim Key’s shows brought them together. When President William McKinley saw one of the Keys’ performances at an exposition in Tennessee, he declared, “This is the most astonishing and entertaining exhibition I have ever witnessed.” 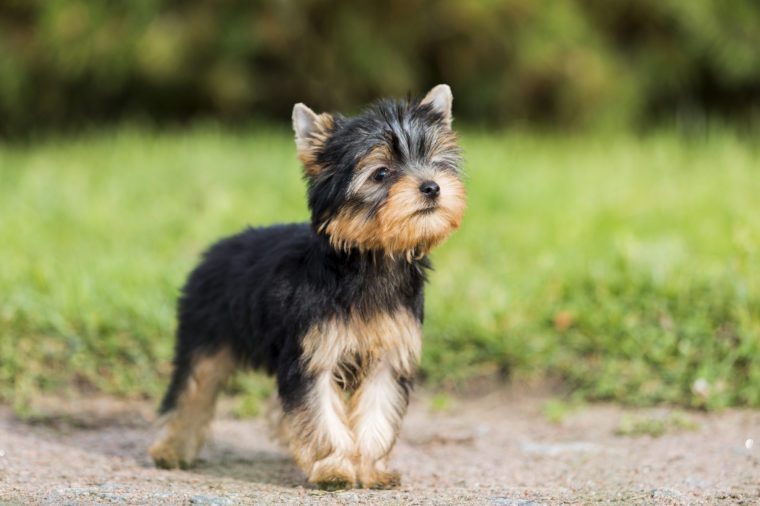 There’s no shortage of stories of dogs performing heroic acts during wartime. But Smoky wasn’t a husky, or a Newfoundland, or a big, bulky dog saving the day. She was a Yorkie! During World War II, American soldiers were under attack on an airfield in the Philippines. The only way they could communicate from the airfield was by running telephone lines through an underground pipe. Getting humans to place the lines would’ve been challenging and dangerous, so it was Smoky to the rescue! She belonged to a corporal, who called her and helped her find the way through the pipe with the wires attached to her collar. In addition to saving as many as 250 people’s lives by allowing the construction of the communication line, Smoky was also just a morale booster and a calming, happy presence to have around for the soldiers and for hospital patients. She is remembered as one of the earliest-ever therapy dogs. 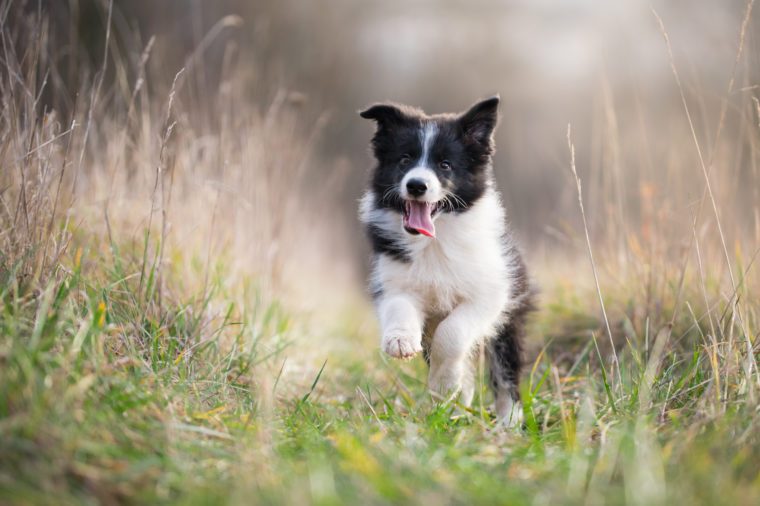 Pickles the collie thwarted a robbery

And a high-profile robbery, no less. In 1966, the Jules Rimet trophy (the precursor to the FIFA World Cup trophy) was stolen from its supposedly-secure location in London’s Central Hall shortly before the start of the World Cup. The British detectives on the case all came up empty. High-profile companies offered rewards to anyone who found the trophy. And then, a week after the cup disappeared, a man named David Corbett was walking his dog in a South London neighborhood when the pup, Pickles, started sniffing around underneath a bush. Corbett came over to investigate, and, sure enough, the Jules Rimet trophy was tucked underneath, wrapped in newspaper. For his find, Pickles received a silver medal from the National Canine Defence League and even appeared in a spy film called The Spy with a Cold Nose. It’s especially incredible considering that Pickles wasn’t a police dog, or specially trained in any way—he was a regular pet! That’s definitely proof that dogs have some serious superpowers. 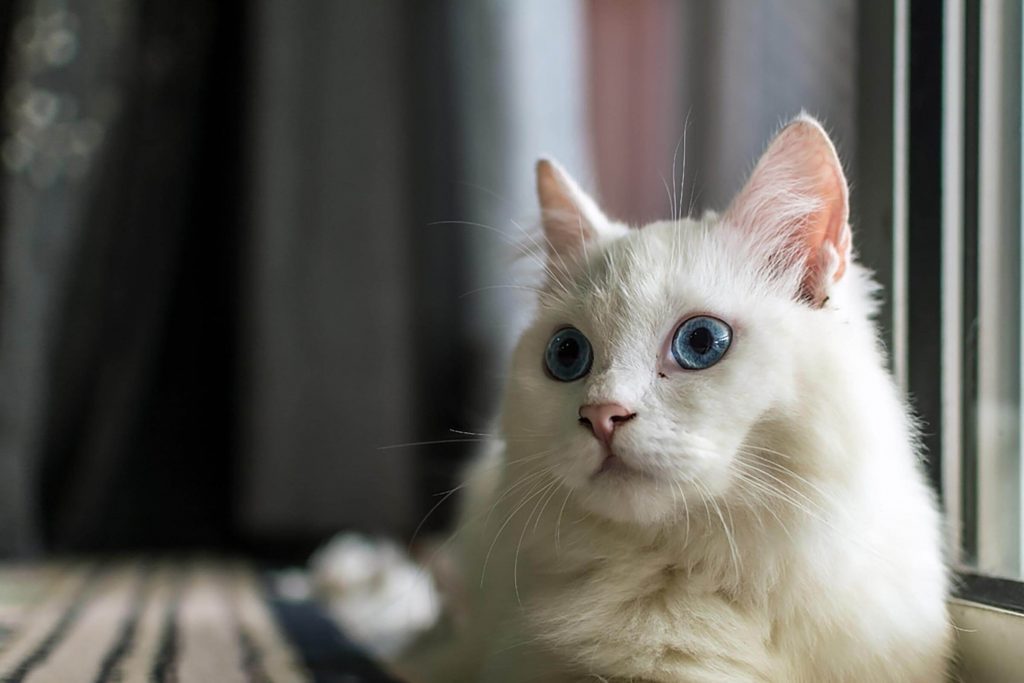 In 1994, a murder case rocked the small Prince Edward Island, located off the coast of Canada. A 32-year-old woman named Shirley Duaguay went missing, and her body was found months later. Most people believed that her estranged husband, who was known to be abusive, was to blame. However, there was no evidence to convict him. That is until someone found a bag in the woods containing a blood-stained jacket, sneakers, and some white cat hairs. The victim’s husband, Douglas Beamish, owned a white cat named Snowball. A geneticist at the United Cancer Institute ran a DNA test and matched the cat hairs from the bag with Snowball’s DNA. Paired with some evidence from the victim’s body, Snowball’s “testimony” was enough to convict Beamish. It was the first time non-human DNA was used in a murder case. Since then, pet DNA has helped solve many violent crimes. 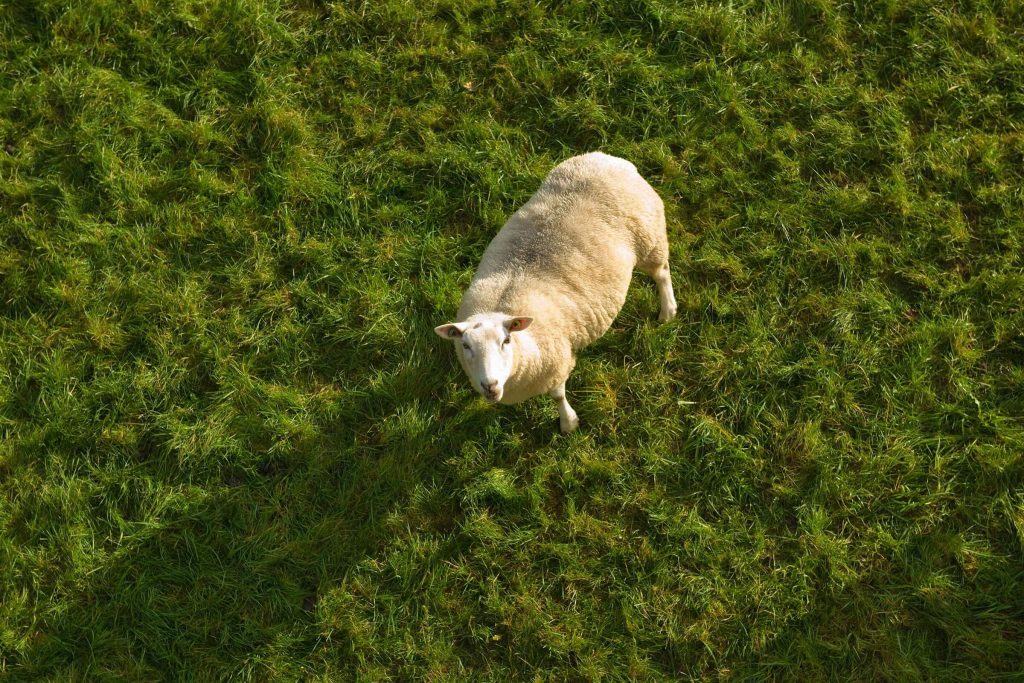 Montauciel the sheep was one of the world’s first aeronauts

Long before Sputnik, Laika the Soviet space dog, and even the Wright brothers, there was Montauciel the sheep and his fowl companions. In the 1700s, people wanted to test to see if humans could withstand time spent at high altitudes. There had already been several unmanned hot air balloon flights, and in 1783, the first flight containing a land animal took off. Montauciel the sheep went up in the balloon, accompanied by a duck (a bird already used to high altitudes) and a rooster (a flightless bird). The scientists believed that if a sheep could survive the trip, so could a human. The animals all returned unharmed…mostly. Montauciel apparently kicked the rooster before the balloon took off, the big bully. (Fun fact: his name means “ascend into the sky” in French.) We bet you didn’t know about these split-second decisions that changed history.