10 Jeopardy! Categories That Stump Everyone

Think you have what it takes to win Jeopardy!? You'll have to brush up on some of these topics—these truly confounded the contestants. 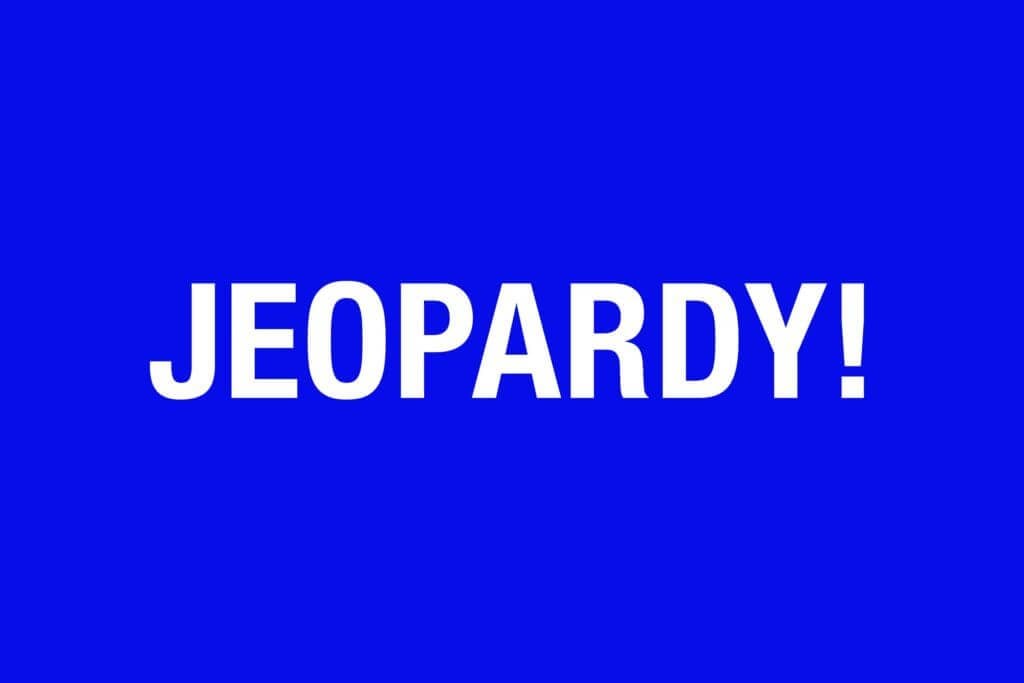 What is…seriously, what is it?

You have to be pretty smart to get picked to be a contestant on “Jeopardy!” Being well-read helps, of course, as does the ability to retain countless obscure trivial facts. You also need a fast trigger finger, as the buzzer is notoriously hard to master. And a little luck comes in handy too, as one show winner found out. Love game shows? Here’s how to get on the most popular ones.

But sometimes forces conspire in all the wrong ways, and all three contestants get stumped. Here are a few categories no one got right. 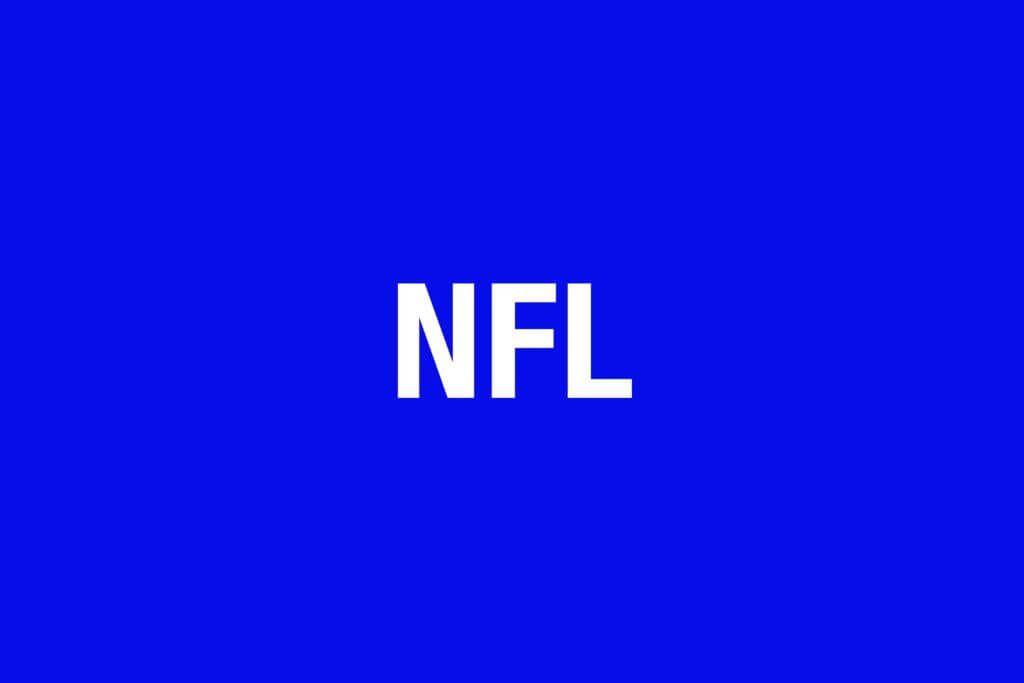 It’s too easy—and not necessarily true—to assume that “Jeopardy!” intellectuals aren’t big sports fans. But in this recent episode, none of the contestants knew that what team “Mean” Joe Green played for. Even if you’re not a football fan, you might remember the Coke commercial in which he tosses his jersey to a boy who gave him an ice-cold Coke. Correct response: the Pittsburgh Steelers.

And one contestant guessed that famous running back Marcus Allen played for the Colorado Rockies—which is a baseball team. Correct answer—er, question: “Who are the Los Angeles Raiders?” Jeopardy’s host is an American icon—this is why Alex Trebek never wants to retire. 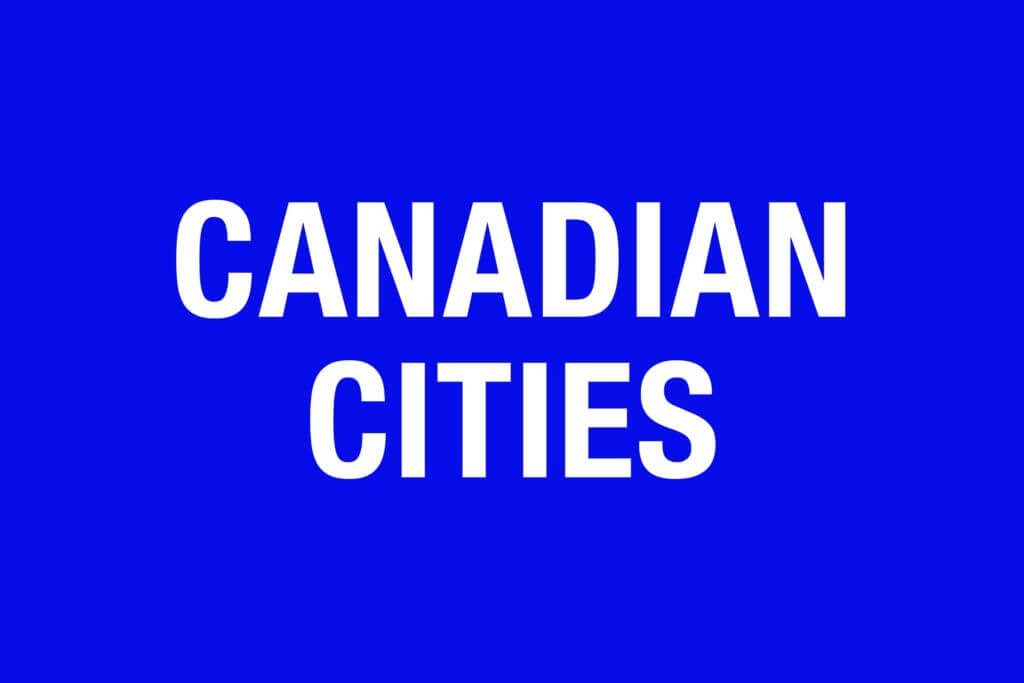 Host Alex Trebek, an Ontario native, must have been disappointed that no one guessed any of these correctly. Even this one: “Residents of this Saskatchewan city are called Moose Javians.” Correct response: Moose Jaw.

Contestant Randy Pike lost $8,000 in just a minute and a half, though he would likely fare better with American cities, as a public affairs officer for the U.S. Army. Some people give some pretty ridiculous answers on game shows—these are the most hilarious ones ever given. 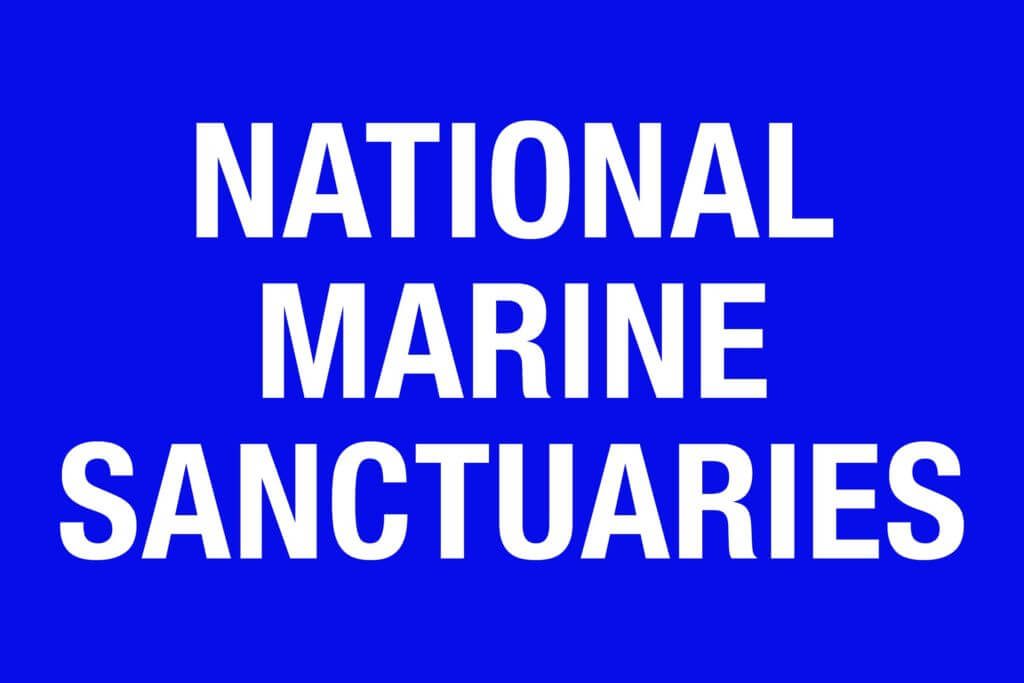 The first two questions—about Florida shipwrecks and the elephant seals at Monterey Bay—stumped all three players. So they steered clear of the last three questions altogether. These great Alex Trebek moments are the best that Jeopardy has to offer. 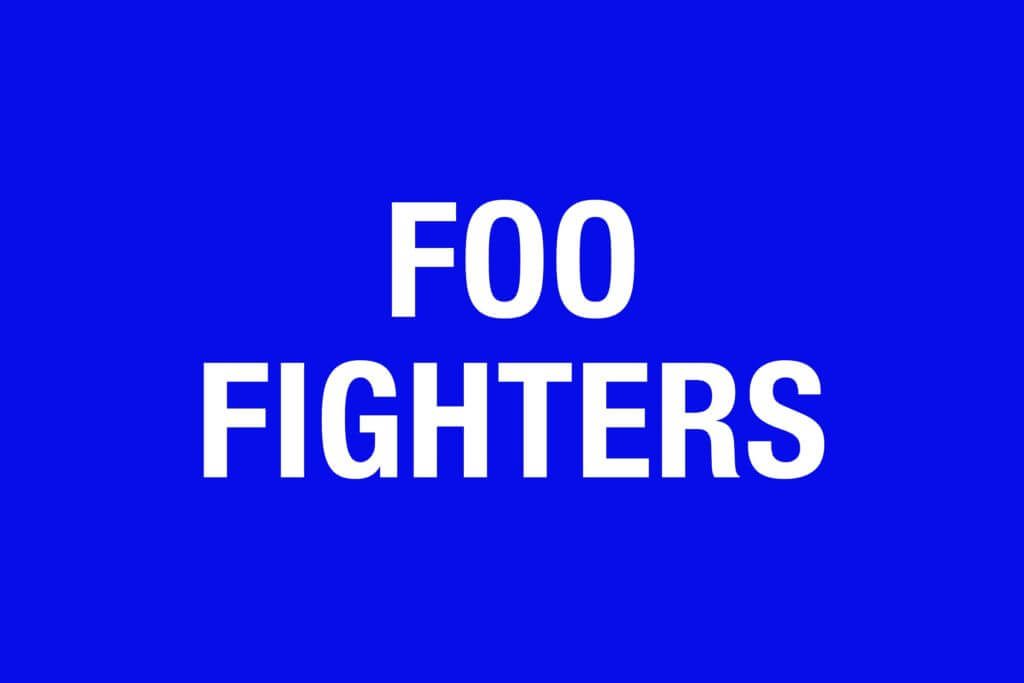 This one and the ones that follow didn’t stump everybody every time, but they were tough. A contestant knew that frontman Dave Grohl used to be in Nirvana and that the name “Foo Fighters” refers to UFOs that bother sailors at night. But when asked about album titles and song lyrics, everyone was in over their heads. Test your knowledge on these Final Jeopardy questions that everybody got wrong. 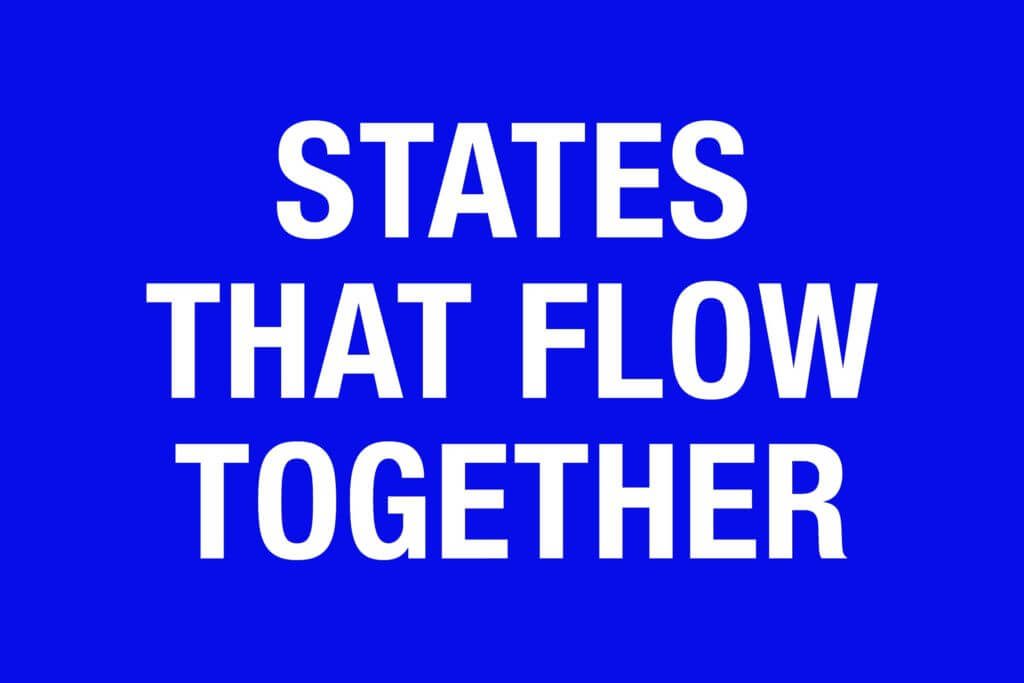 States That Flow Together

What the heck does that mean? According to Trebek, “Each correct response will be two states. The last letter of one state will be the first letter of the adjoining state.” The $200 clue was “One has St. Louis, the other has east St. Louis.” The correct response was “Missouri and Illinois.” Get it? For some more straightforward geography questions, see how you fare against these Jeopardy questions about geography. 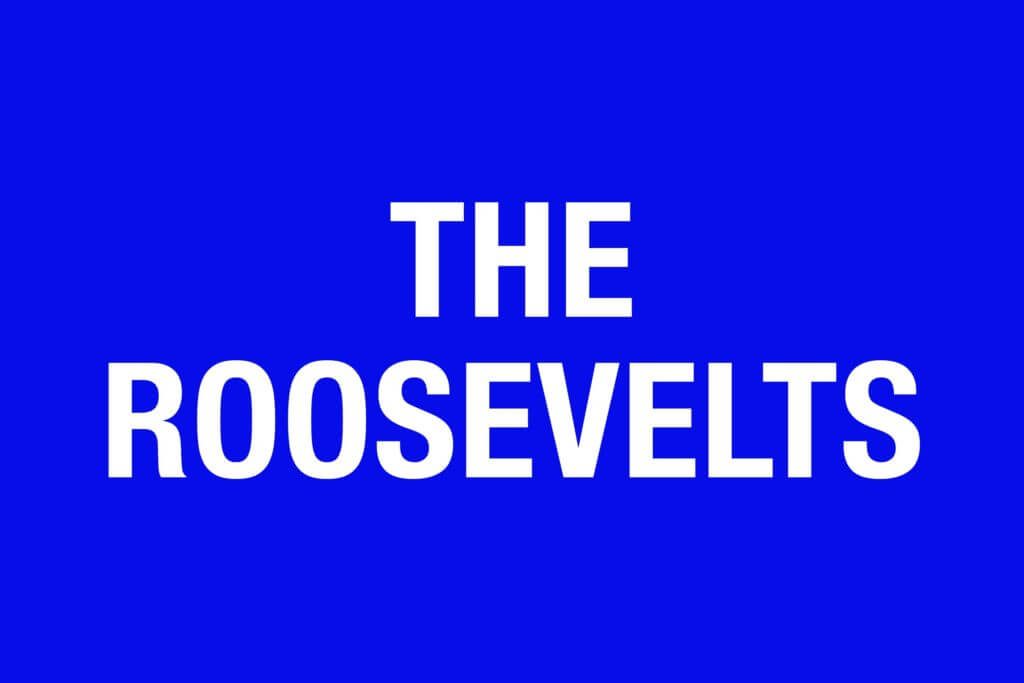 In the same game as those tricky states, contestants were stumped about Eleanor in two different categories and couldn’t come up FDR’s signature achievement, the New Deal. See if you can answer these Jeopardy! questions about words. 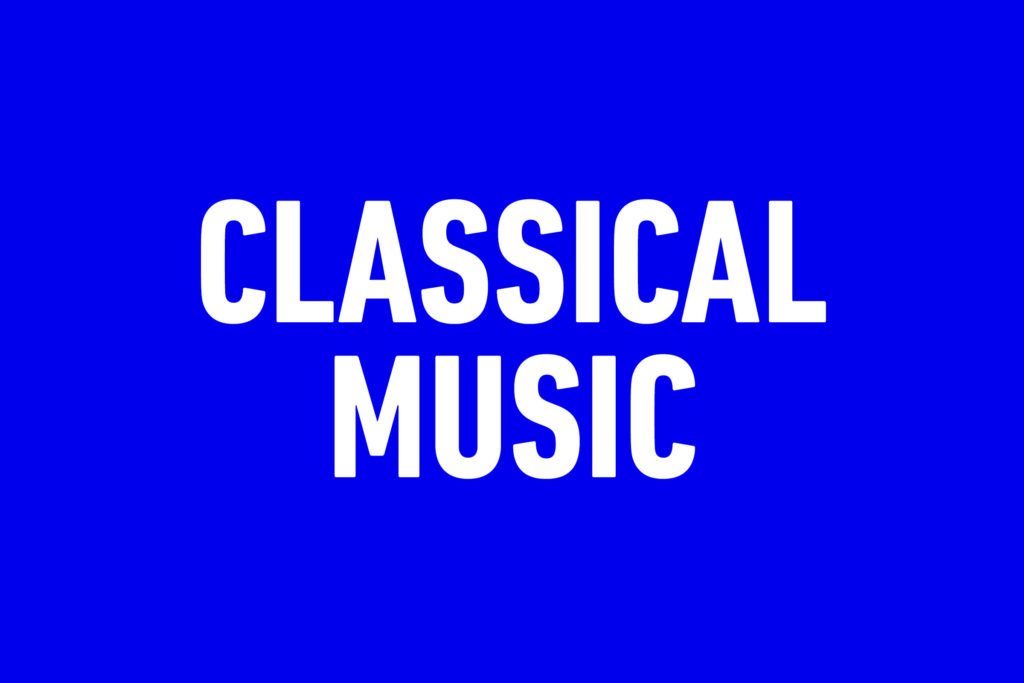 This proved to be a challenging category for the contestants. Two separate contestants guessed incorrectly on “Schoenberg & Webern were noted for pioneering use of this type of musical scale.” The correct response was “12-tone or 12-note chromatic scale.” The challenge escalated with the $1000 question: “His “Symphony of a Thousand,” scored for 1,000 musicians, has only 2 movements.” This stumped all three contestants; the answer was Gustav Mahler. 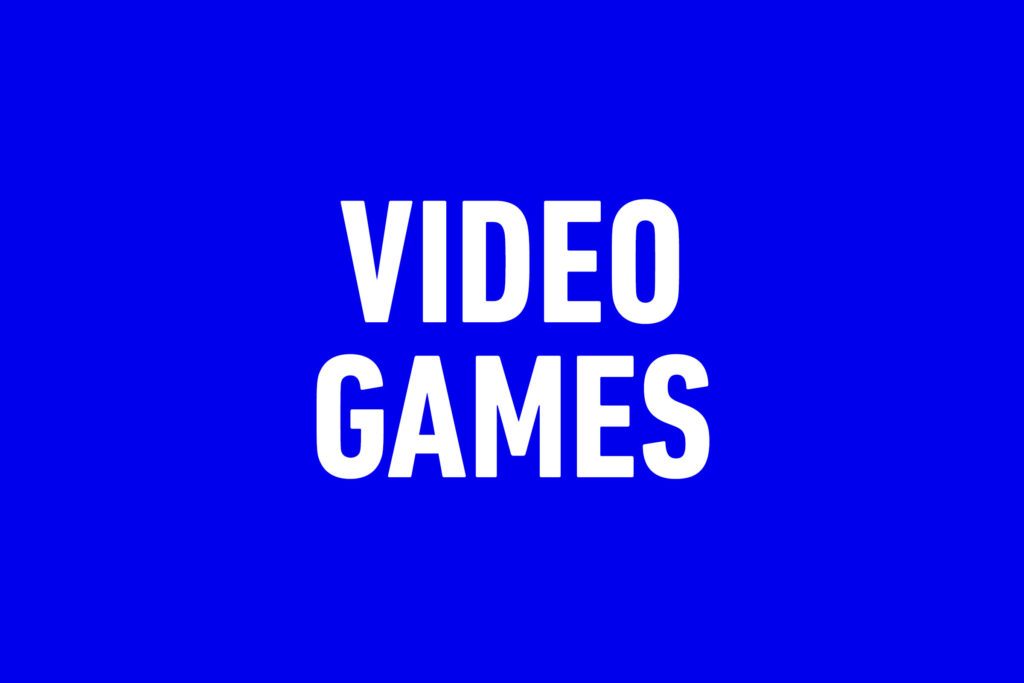 Contestants only got one of the five questions correct in this video game category from September 2018! “We’re doing well on ‘Video Games,’ aren’t we?” Trebek even joked after the third question met with either incorrect guesses or no guesses at all. The contestants clearly weren’t fans of Skyrim, Fortnite, or Joust. Learn about the Jeopardy contestants that made the most money. 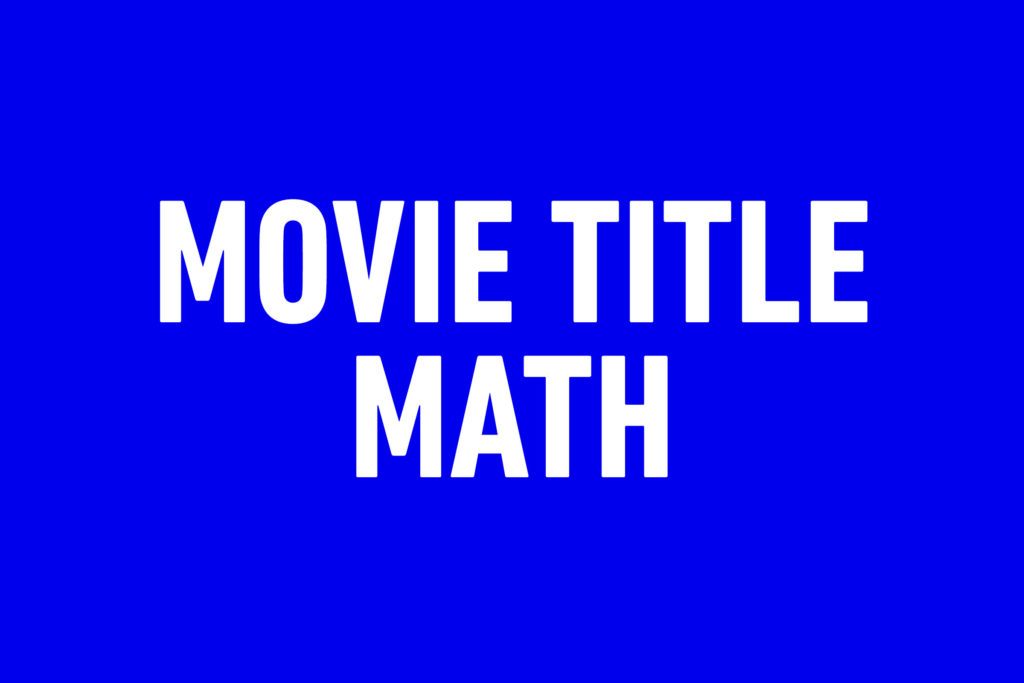 Pop culture references and math?! Jeopardy contestants had to really work their brains on this tricky category. “Movie Title Math” gave contestants two movie titles that included numbers, but with the numbers missing, and an operation, and the contestants had to solve the “problem.” For instance, “Both from 1960: Ocean’s ___ times The Magnificent ___.” The missing numbers are 11 and 7, making the answer 77—one of only two questions that were answered correctly without significant hesitation. No one even buzzed in on “Gone in __ Seconds plus Assault on Precinct ___.” (The correct answer was 73.) 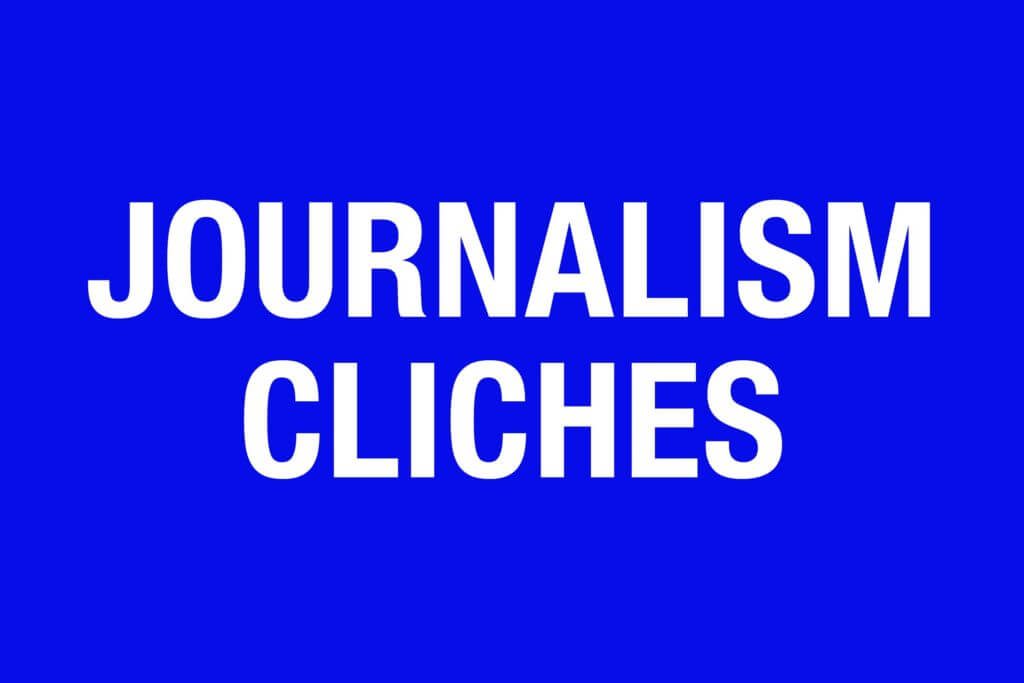 While contestants knew that “manicured” lawns and “silver bullets” were tired expressions used too often in news reports, no one could come up with “shrouded in mystery,” “game changer,” or “poster child.” Think you could do better? You could always try out for the show. Next, check out the Jeopardy questions even champs got wrong.