If you're battling the compulsive, repetitive symptoms of OCD, some natural remedies might help with your symptoms. 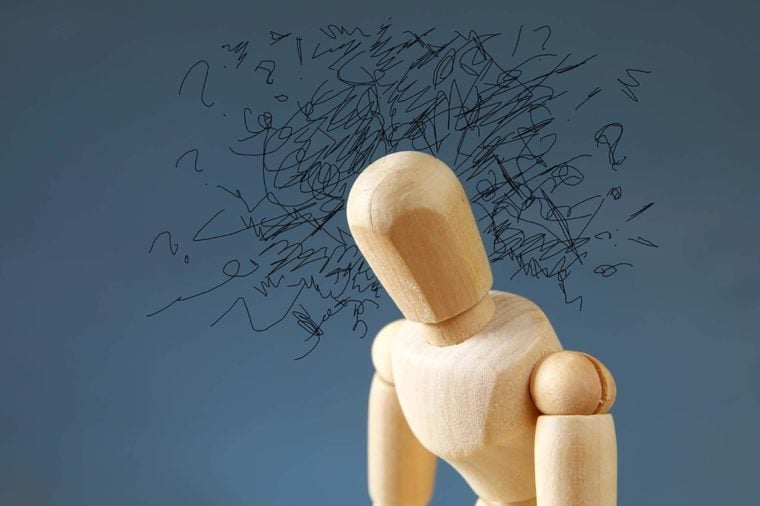 Obsessive-compulsive disorder (OCD) is a type of anxiety disorder characterized by obsessive and/or compulsive thoughts and actions. Common examples of OCD behavior is repetitive hand-washing or checking and rechecking whether you’ve turned off the stove or locked the doors and windows before leaving the house. While OCD does not have a specific medical diagnostic test, doctors watch for OCD symptoms that disrupt relationships, work, or social life (here are some symptoms to be aware of). After a diagnosis, a doctor or therapist may prescribe cognitive behavioral therapy techniques and/or prescription medication, but there are also many treatments that can be tried at home. Just remember to seek your doctor’s advice before trying natural remedies for OCD. 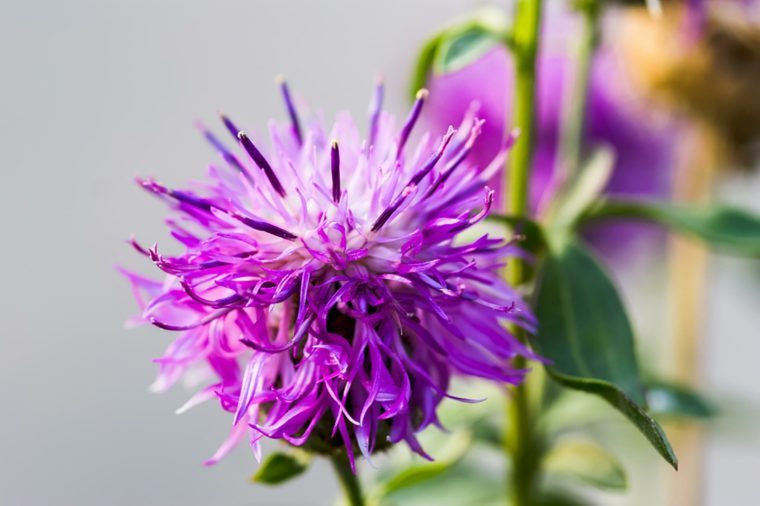 This plant can go toe to toe against Rx drugs for OCD: An eight-week study published in the journal Progress in Neuro-Psychopharmacology & Biological Psychiatry found that 600 mg of milk thistle extract was nearly as effective as 30 mg of fluoxetine (an antidepressant often prescribed for anxiety disorders) in managing OCD symptoms. Milk thistle contains silymarin, a flavonoid complex that has been shown to increase levels of the mood-related neurotransmitter serotonin in mice. Here are some more options for boosting serotonin. 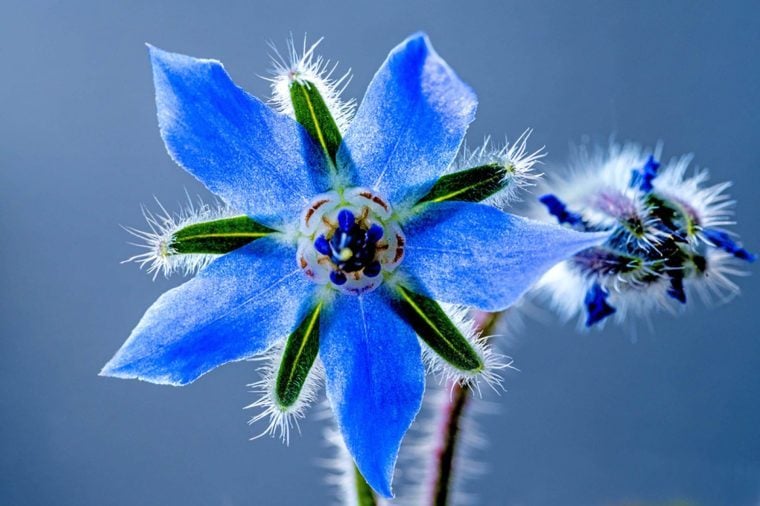 The borage plant produces an oil that contains gamma-linolenic acid, an anti-inflammatory. In a six-week trial, published in the journal Progress in Neuro-Psychopharmacology & Biological Psychiatry, researchers gave 44 OCD patients a daily dose of 500mg of borage oil or a placebo. After four weeks, and again after six weeks, symptoms in patients getting borage oil were much improved, and they reported feeling less anxious. Use caution, though: Borage is unsafe for pregnant women and can worsen liver disease. Here’s what happens to your brain when you have OCD. 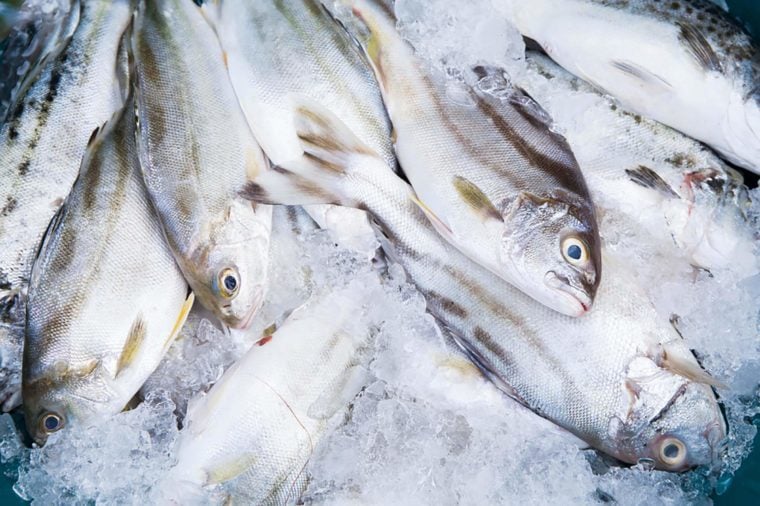 This essential trace element is found in foods like fish, seafood, beans, animal meats, nuts, whole grain cereals, and dairy products. Experts consider zinc to be a neurotransmitter, which means it plays a part in modulating the brain and body’s response to stress; a deficiency may lead to symptoms of depression and anxiety disorders, including OCD. A study published in the journal Biological Trace Element Research in 2012 found that the zinc levels in patients with mild OCD were 69 percent lower than patients who did not have OCD. Another study, published in the journal Nutrition in 2012, suggests that a combination of zinc and fluoxetine could control symptoms in OCD patients more effectively than fluoxetine alone. 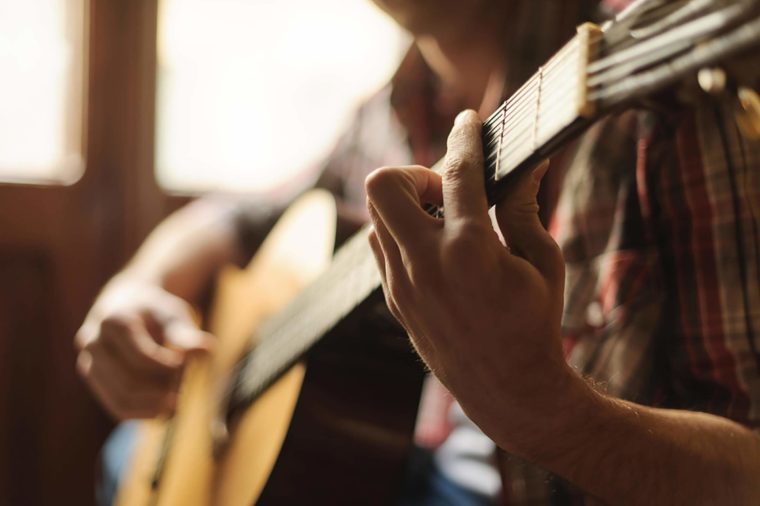 Many studies have highlighted the benefits of music for people with depression or anxiety. Researchers theorize that music may help patients focus on something besides their obsessive thoughts, redirect their thoughts entirely, or simply reduce stress levels; whatever the mechanism, a study published in the Journal of Affective Disorders suggests in just a month music therapy can alleviate symptoms of obsession and anxiety. Learn more about the incredible health benefits of music. 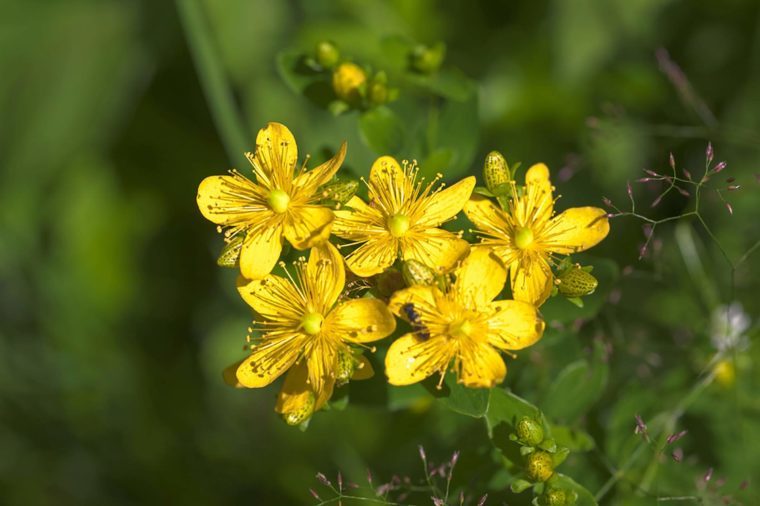 The effectiveness of St. John’s Wort (SJW) for treating depression and anxiety disorders is controversial, but it remains popular as an alternative treatment for various psychiatric conditions, including OCD. By acting as a monoamine re-uptake inhibitor, SJW blocks the breakdown of neurotransmitters such as serotonin. Experts believe that imbalances in this mood-related neurotransmitter could play a role in the development of symptoms of OCD. However, the evidence that SJW is effective for OCD is limited to small studies, such as this one published in the journal International Clinical Psychopharmacology. If you do want to take SJW for OCD, speak to your doctor first. SJW does interact with several other common medications and can increase the risk of bleeding. Be aware of other common health products that can be dangerous. 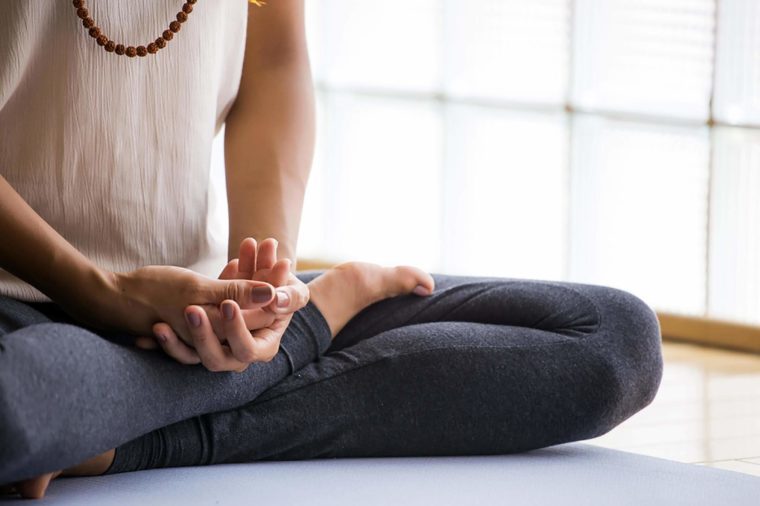 Many people with OCD find mindfulness meditation helps them avoid or control their triggers. In a study published in the journal BMC Psychiatry, researchers discovered that volunteers who took part in mindfulness meditation were better able to manage their OCD symptoms; one patient reported that he almost eliminated his washing compulsions.Try these easy morning mindfulness exercises. 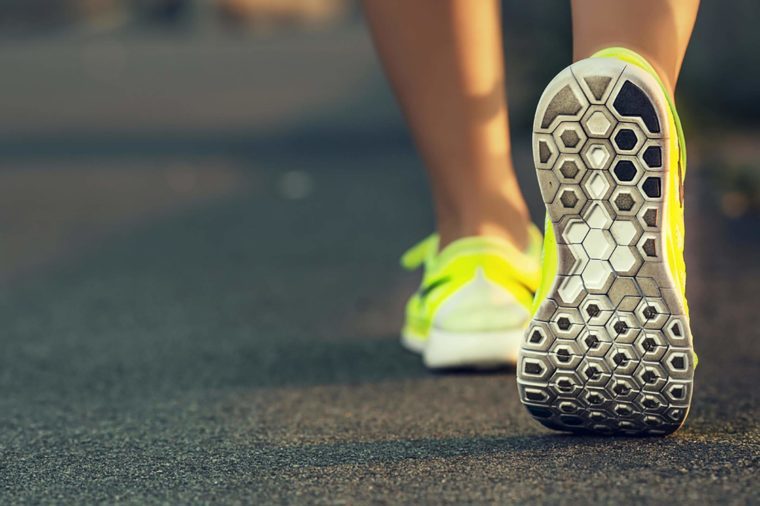 Several smaller studies suggest that regular activity can ease OCD symptoms. One study, published in the Journal of Preventative Medicine & Public Health, found that regular walks reduced OCD symptoms at six weeks and a month later. Another study, published in the Journal of Anxiety Disorders, found that moderate-intensity aerobic exercise significantly reduced obsessions and compulsions after only one week. Here are more health benefits of aerobic exercise. 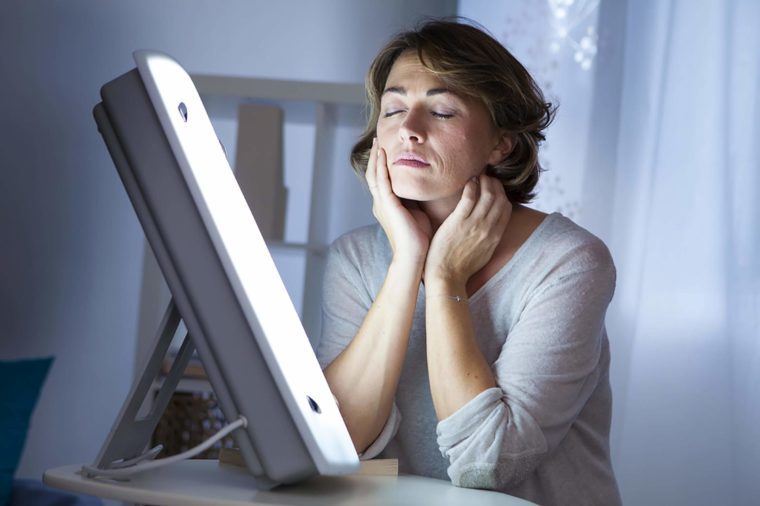 For people who experience seasonal OCD, light therapy may provide help. A single case study of a woman who developed OCD during winter, published in the Industry Psychiatry Journal, revealed that two hours of light therapy a day for two weeks helped lift the woman’s mood and eased her symptoms of obsession. What’s more, she didn’t relapse for the next 16 months, making it through the following winter. Check out what light therapy can do for seasonal depression. 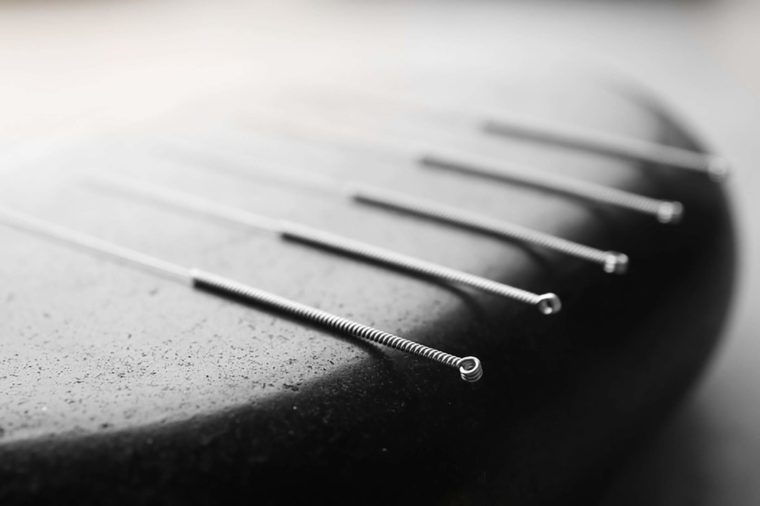 One of the oldest forms of medicine, acupuncture may help treat symptoms of OCD by increasing serotonin transmission. Acupuncture involves placing needles at specific points throughout the body, to release “energy blockages,” lower anxiety levels, calm the mind, and return the body back to its natural flow and optimum health. One study, published in the Journal of Nervous and Mental Disease, found that a group who received acupuncture showed a greater decrease in OCD symptoms than a group who received a placebo. Check out more conditions you can treat with acupuncture.