10 Record Albums That Are Worth a Fortune Today

Music lovers who still have a vinyl record collection may want to check for these hidden gems. 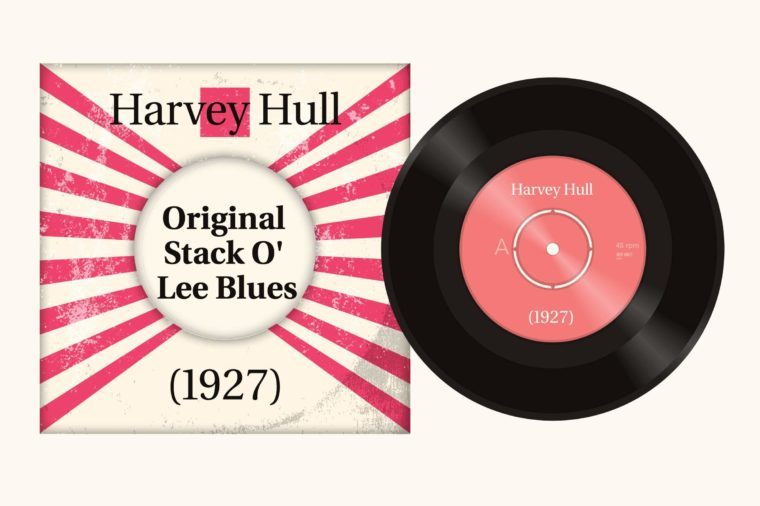 Your favorite music can reveal a lot about your personality, and owning this album can reveal a lot about your future bank account. Considered one of the earliest blues recordings, “Original Stack O’ Lee Blues” with the b-side “Mama You Don’t Know How” by Long “Cleve” Reed & “Little” Harvey Hull is worth at least a whopping $60,000 because it is ultra rare. There’s only one authentic copy known in existence and if you own it, then you’re sitting on a gold mine! 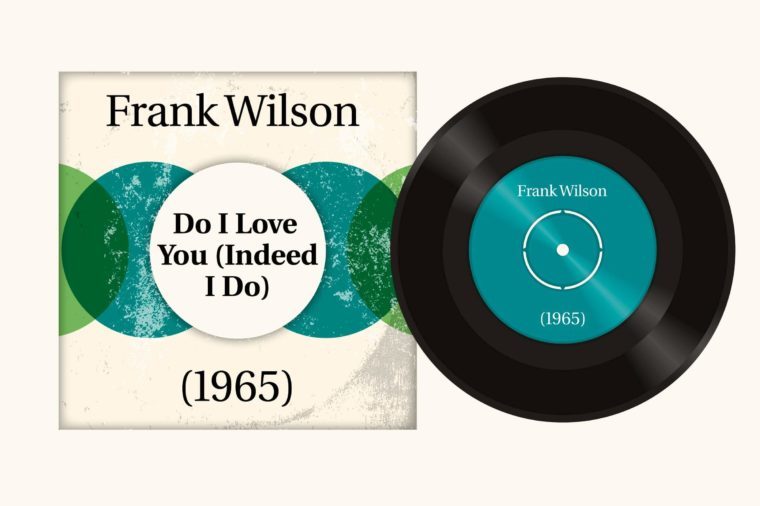 The Holy Grail of northern soul is “Do I Love You (Indeed I Do)” by Motown Records songwriter and record producer Frank Wilson, which was his only single as a recording artist. As the story goes, before Mr. Wilson took a job with Motown, the record label’s founder Berry Gordy didn’t want him to perform anymore and instead just focus on being a songwriter and producer.

However, before he took the job, Frank Wilson recorded “Do I Love You (Indeed I Do)” with the b-side “Sweeter as the Days Go By” for Motown without Gordy’s approval. And when Gordy found out, he halted the record’s pressing. Only six copies were pressed, but Gordy ordered that they be destroyed. Four were destroyed, while two re-surfaced in the wild. If you have an original copy, it’s worth $35,000, or maybe more. Did you know music from Motown is something dogs might find soothing? 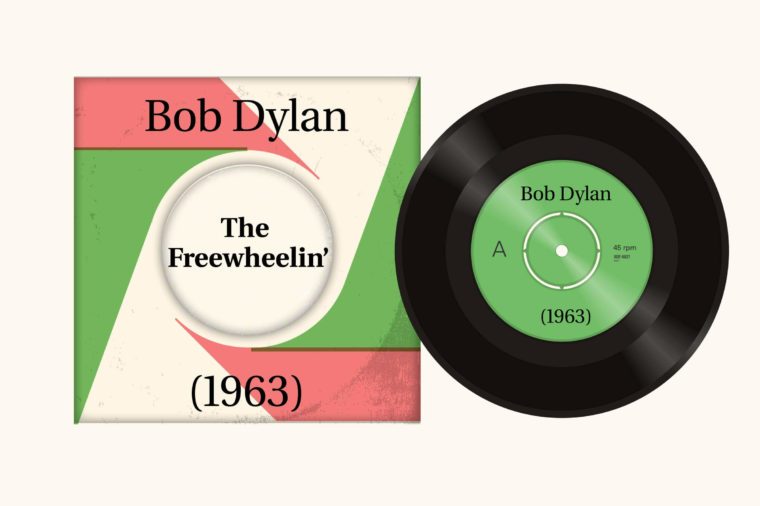 Bob Dylan’s second studio album features a funny printing story. Before its release in 1963, Columbia Records decided to withdraw four songs from the original version. In its place would be four different tracks including “Masters of War” and “Girl From The North Country,” which were recorded after the album was completed. Columbia changed the artwork and released a revised version.

However, a record printing company accidentally pressed the original track list with the new album. So there is a set (about 25 copies) of “The Freewheelin’ Bob Dylan” by Bob Dylan with a different track listing than what appears on the actual album. If you have this rare version, it could be worth $30,000. Did you know Bob Dylan is secretly a literary nerd? 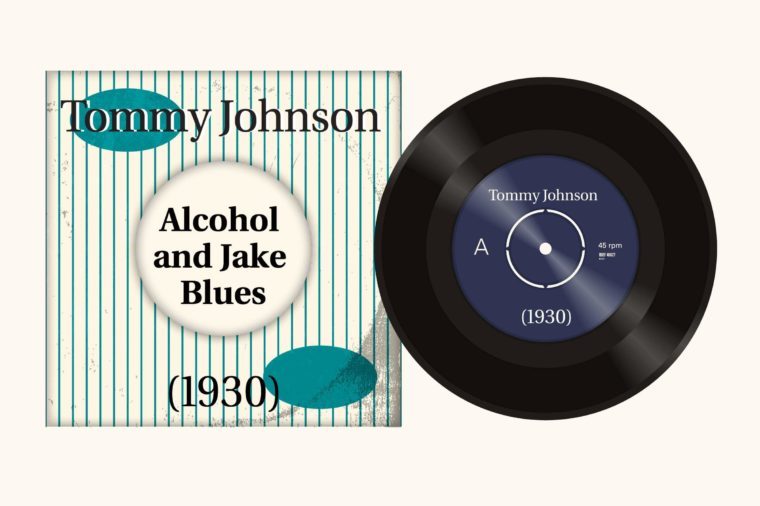 Recorded and released in 1930, “Alcohol and Jake Blue” with the b-side “Ridin’ Horse” is considered rare because there are only two copies known to exist. One copy is warped and almost not listenable, while the other is in near-mint condition. A private collector owns both and spent $37,100 on the latter. Did you know that listening to the music of your youth can make you feel younger? 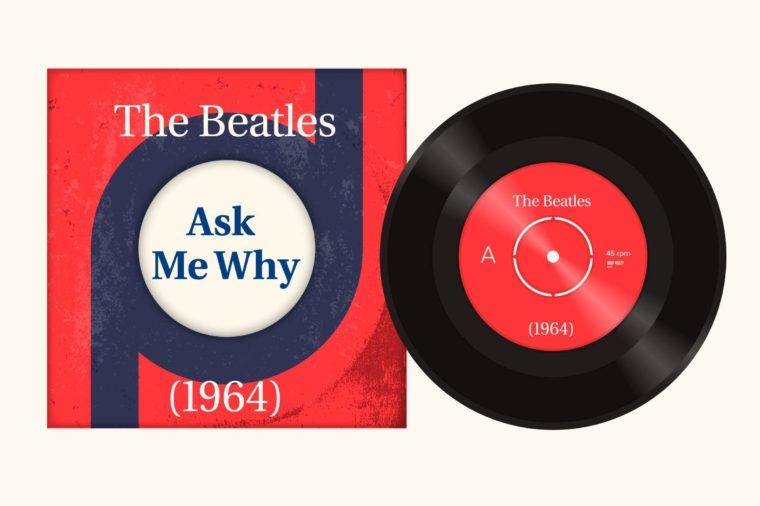 The most hard-to-find record from The Beatles is “Ask Me Why,” with the b-side “Anna.” Released as a promotional copy single for radio stations in 1964, there are only 10 known copies in circulation. If you have a near-mint condition copy, you can sell it for upwards of $35,000. Check out The Beatles and other bands that people sing to their babies as lullabies with a modern twist. 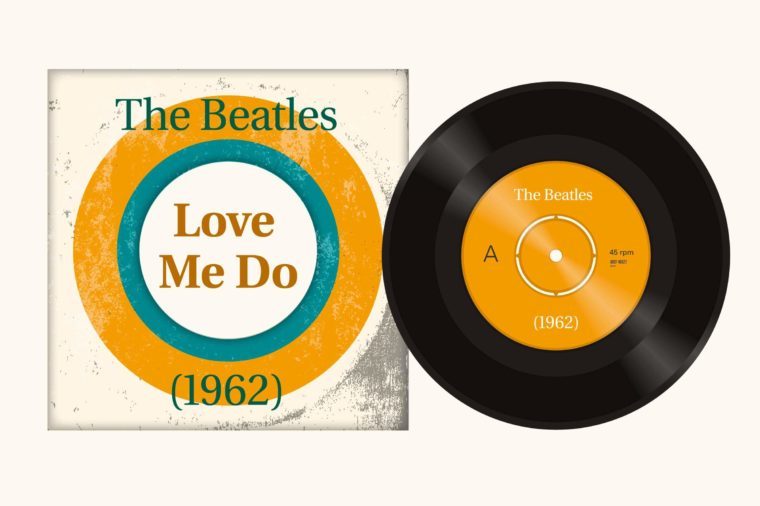 The “Love Me Do” single with the b-side “P.S. I Love You” made its debut in 1962 with only 250 copies initially pressed. All copies have a typo in the credits. Paul McCartney was credited as Paul “McArtney.” Copies of this rare vinyl single can fetch about $20,000. Speaking of misprints, these are some of the most expensive typos in the world. 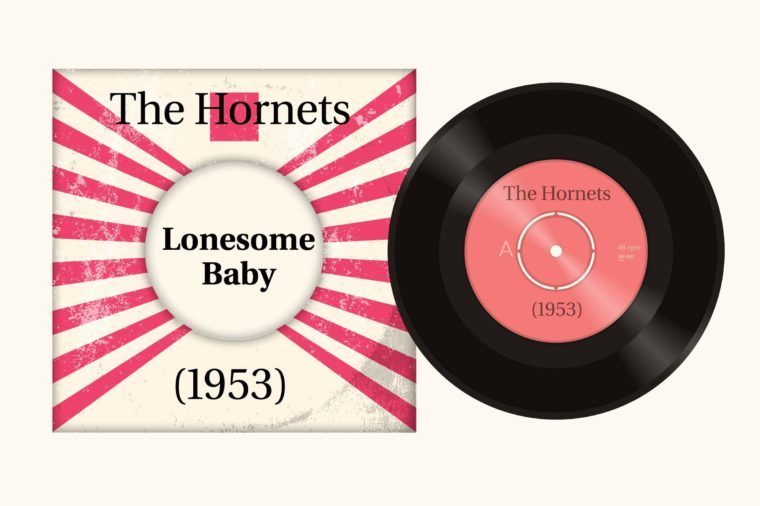 Cleveland, Ohio-based doo-wop band The Hornets released “Lonesome Baby” with the b-side “I Can’t Believe” in 1953. The record was very slow to catch on, but decades later became one of the most sought-after vinyl releases due to its rarity. A near-mint copy can fetch up to $18,000 among record collectors. But these favorite childhood candy from the 1950s are still pretty affordable. 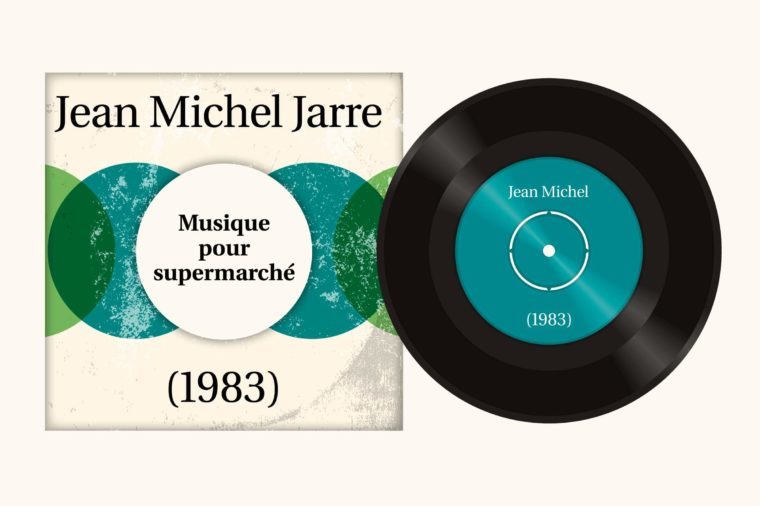 In 1983, French electronic music composer Jean Michel Jarre created “Musique pour supermarché” as additional music for his friend’s supermarket-themed art exhibition. The works were to be auctioned off at the end of the exhibition, and Jarre felt his music should be auctioned too. Only one copy was pressed on vinyl and the masters were destroyed, so if you have it in your collection, you can sell it for $20,000. 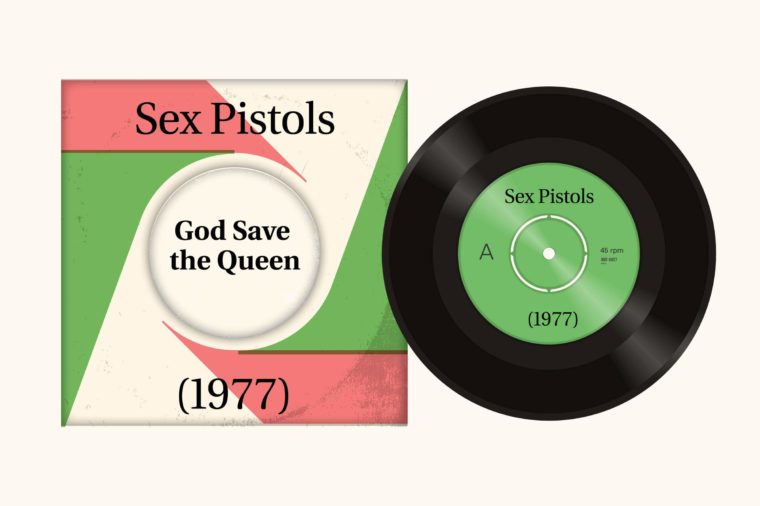 Back in the late 1970s, the Sex Pistols were one of the most hated bands in the record industry. Their label destroyed 2,500 copies of their 1977 debut single “God Save The Queen” with the b-side “No Feeling” after radio stations and record stores in the United Kingdom and United States refused to play or sell it because they considered it vulgar. Only nine copies are known in existence, and if you have one, you can fetch a cool $20,000 for it. 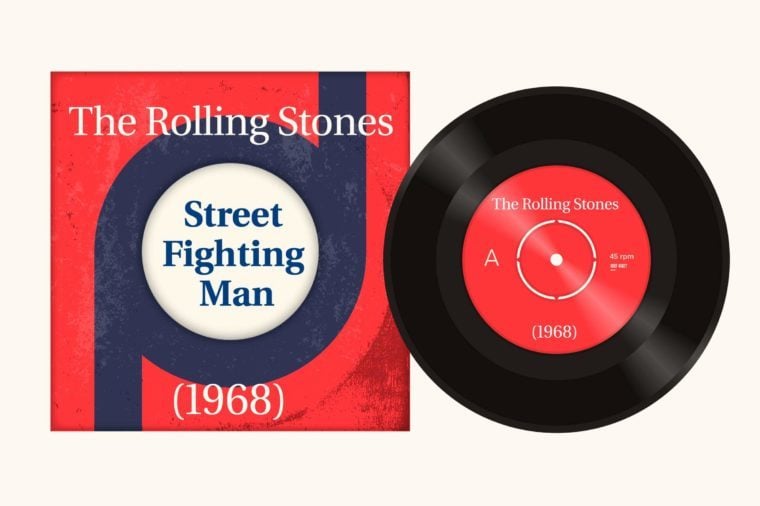 The Rolling Stones released the single for “Street Fighting Man” with the b-side “No Expectations” three days after the riots at the Democratic National Convention in Chicago in August 1968. The singles cover was also controversial because it was the first that didn’t feature the band on it—but instead, a photo of an African-American man being beat up by police officers. Needless to say, their record label London Records pulled the release due to backlash and destroyed all copies of the single. However, about 10 to 20 copies got out into the wild and could fetch you $17,500, if you have one. Check out rock songs almost ruined by their original lyrics.