11 Things to Never Say at Work

You know better than to say racist comments, spew blatant sexual harassment, and discuss politics in the workplace, but there are plenty of circumstances where knowing what to say at work is a gray area. Here, psychologists tell you what to never say at work and why. 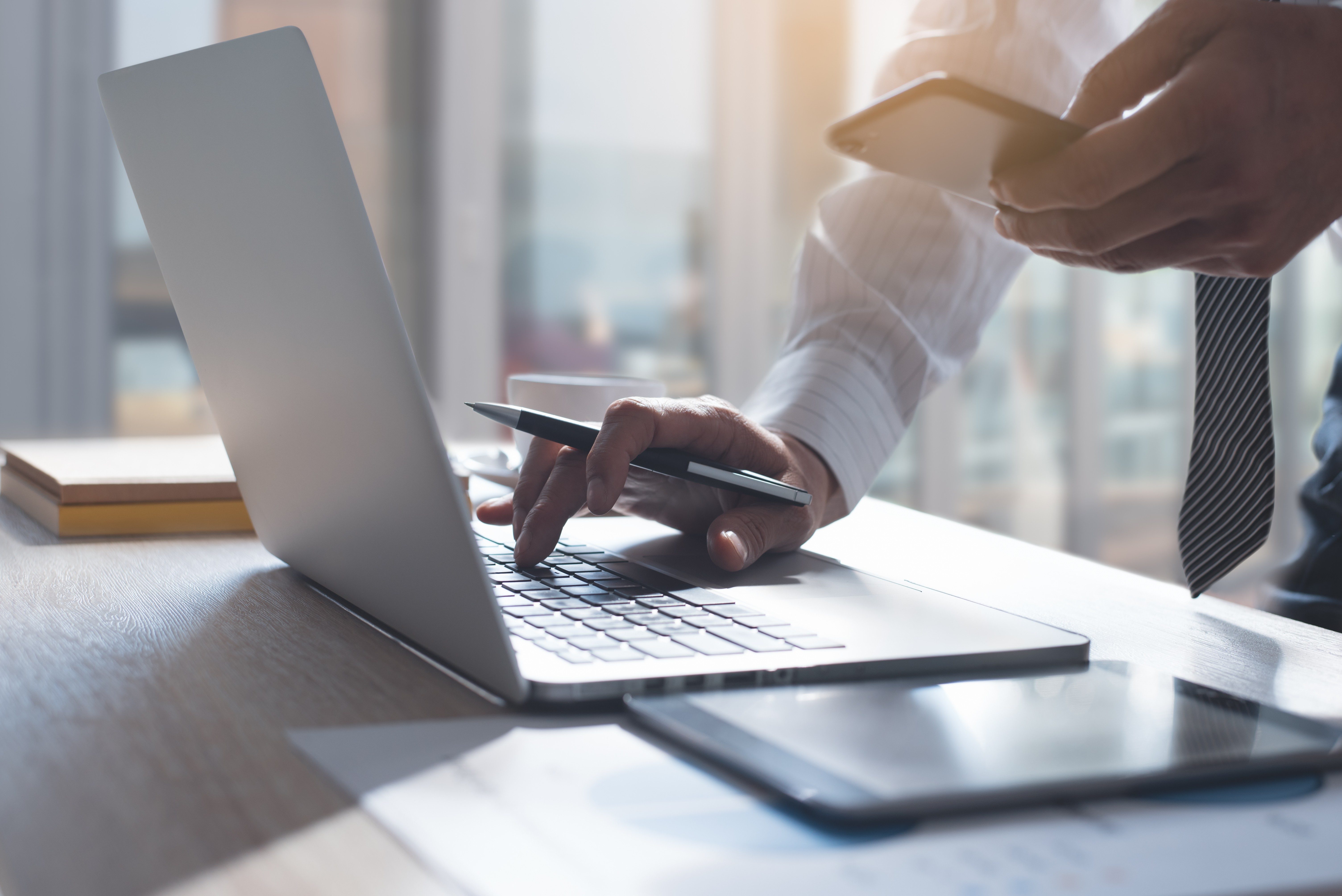 “We should unionize”: keep that on the low for now

Sometimes, things sound perfectly fine in your head but don’t go over well once you surrender them to the earspace of an entire conference room. These expert tips, by experts, for soon-to-be experts, will help you avoid saying something that might land you in a sticky situation at work. If you need to find a new job, these are the soft skills all hiring managers are looking for.

“I always advise my clients to talk as if everyone is listening because in today’s world, pretty much everybody is listening.” says Ben Dattner, PhD, organizational psychologist and executive coach at Dattner Consulting, LLC in New York City. “Whatever you’re saying, ask yourself if would you want to read that attributed to you in the Wall Street Journal or other print newspaper?” Dattner says. “In general, you should steer clear of making references to religion, politics, or people’s physical appearance, or anything that could be construed as disrespecting somebody, categorizing them, or stereotyping them,” says Dattner.

We get it, a lot of the meetings you attend might seem unnecessary, a waste of time, and quite lame to be frank. But don’t ever say that out loud in the meeting or whisper it to a colleague, says Melanie Greenberg, PhD, licensed clinical psychologist in Mill Valley, California, and author of the Stress-Proof Brain. It could make your boss think you’re not being a team player because you find them boring and think you have better things to do than be in that meeting. Remember that these are the things you should never do when you come back from holiday break.

“You look nice,” to a female colleague (if you wouldn’t say it to a male one)

You’re better off not commenting on the appearance and weight of colleagues. “You shouldn’t say anything to a woman that you wouldn’t say to a man,” says Dr. Greenberg. When you tell a colleague, “You look nice today,” or “Your haircut looks nice,” you have to consider how it might be taken. Does that mean their old haircut looked terrible? Does that mean they normally don’t look nice every day? What was intentioned to be an innocent compliment can get out of hand quickly.

Too many details about your weekend to your boss

Sharing a play-by-play of every dive you visited on your birthday bar crawl with your boss when he asked, “What did you do this weekend?” doesn’t paint an image of a consummate professional. Sharing details of what you did on your personal time could quickly become TMI, says Dr. Dattner. When in doubt, sharing less is more here. But remember to thank him for asking and inquire about how his weekend went as well. These are the 10 best places to work—and they’re hiring!

When your boss comes to you with a concern they have about your work or a project you contributed to, not taking responsibility is a big no-no. “When you blame other people, are hostile or defensive, and don’t take responsibility, it’s like you’re attacking the other people on your team,” says Dr. Greenberg. This makes you look like a whiner and sound childish when you blame others for any performance issues or problems. It’s also showing your boss that you’re not listening to her and taking constructive feedback.

OK, if you have any kind of filter, you probably wouldn’t say this out loud. If you think your client is going to make a mistake or has the wrong perspective, you can make your suggestion to them, but don’t be belligerent about their opinion. “I coach people on how to do customer service training with clients,” says Dr. Dattner. “You’ve heard the ‘Our customer is always right’ approach. But that doesn’t mean you shouldn’t gently push back if you think they’re making the wrong decisions or seeing things in the wrong way,” he says. “You certainly shouldn’t say anything to make them feel like you don’t respect them, or that you think they’re making mistakes, or that you don’t respect their capabilities or anything like that,” says Dr. Dattner. Ask if you may make a suggestion that you think will be a solution to their problem. Speaking of things you should never say, find out what you shouldn’t say in an interview.

It can be entertaining (and cringe-inducing) to watch chefs and restaurateurs yell at subordinates, or real estate agents scream at colleagues on reality TV, but those dramatic overreactions have no place in real life. “We should make sure not to mimic what we see in the [entertainment] realm in the workplace. You’re not on Million Dollar Listing,” says Dr. Dattner. Practice these rules of business etiquette that will get you ahead at work.

Call anyone “hon” or “baby”

This one is a bit of a gray line, but if you’re at a start-up in Brooklyn or San Francisco where everybody’s a millennial and you use the term “girls” to refer to female employees, chances are your coworkers will find that offensive, Dr. Dattner says. How you speak and communicate may change in different workplace environments, so make sure you’re careful in different settings with colloquial phrases. Find out more words and phrases to never use if you want to sound smart.

Never ask mail room staff to run a personal errand for you (like handle your eBay shipping or drop off your tax return), or talk down to them in a demeaning way, says Dr. Greenberg. If you’re waiting for an important document to come across your desk or if something was misplaced from your company’s shipping department, don’t take it out on the mail person and have an arrogant attitude with them, she suggests. Treat everyone at the office with respect and don’t ask anyone to do something that isn’t in their job description.

Complain to your intern about staff and direct reports

“Good interns and assistants are good listeners, and at times, they may be the only person that makes a boss feel heard,” says Jason Sackett, LCSW, executive coach, and author of [email protected]: Creating Workplaces that Engage the Human Spirit. “This can create the temptation to use them as a sounding board for venting about others in the office, but don’t. They not only can leak sensitive information, potentially leading to conflicts and grievances, but also be put in a terribly uncomfortable position, often causing good employees to leave.” Find out the 15 things you should never say to your boss.

Anything that you want to be kept in strict confidence, even to your HR department

While you might think you can share anything and everything with the human resources departments, that’s not necessarily true. “HR professionals often have mandates to report or investigate certain information, like sexual harassment and discrimination,” says Sackett. “They simply may not be prohibited from sharing information with the one person you desperately don’t want to know your story—and they may not have the judgment or professionalism to keep it private. If you have any concerns about information being disclosed, consult first with someone who is bound by confidentiality laws, such as a therapist, employee assistance professional, lawyer, or clergy person. Next, memorize these 50 secrets your boss won’t tell you—but you need to know.