It's not just what you say—it's what you sound like when you say it. 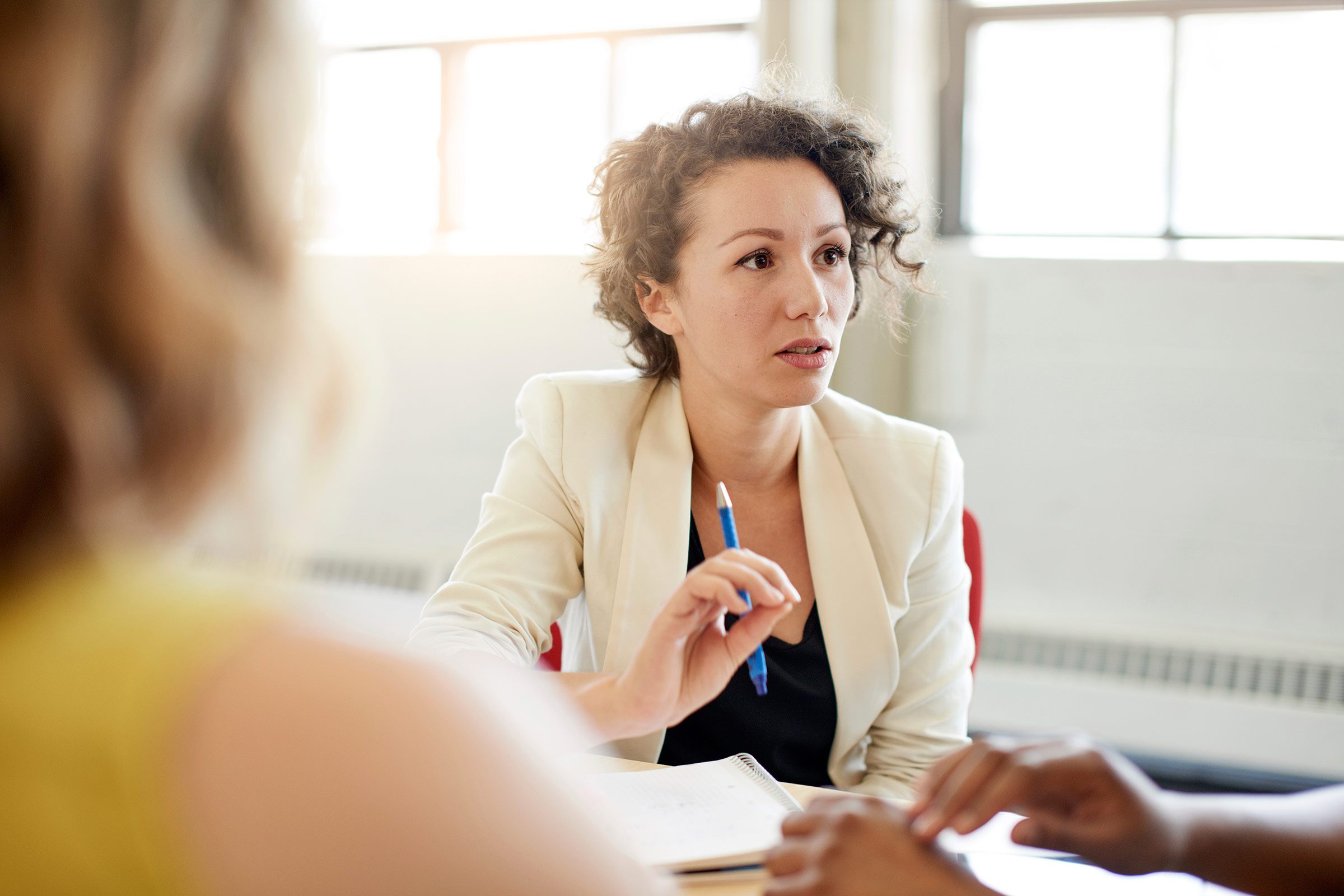 A Columbia Business School study recorded students reading a passage before being randomly assigned to a high- or low-rank status and then heading into a negotiation. Those who were given more power raised the pitch of their voices more, varied how loud their voices were, and became less monotone. This is just one of the bizarre things you never knew about your own voice. 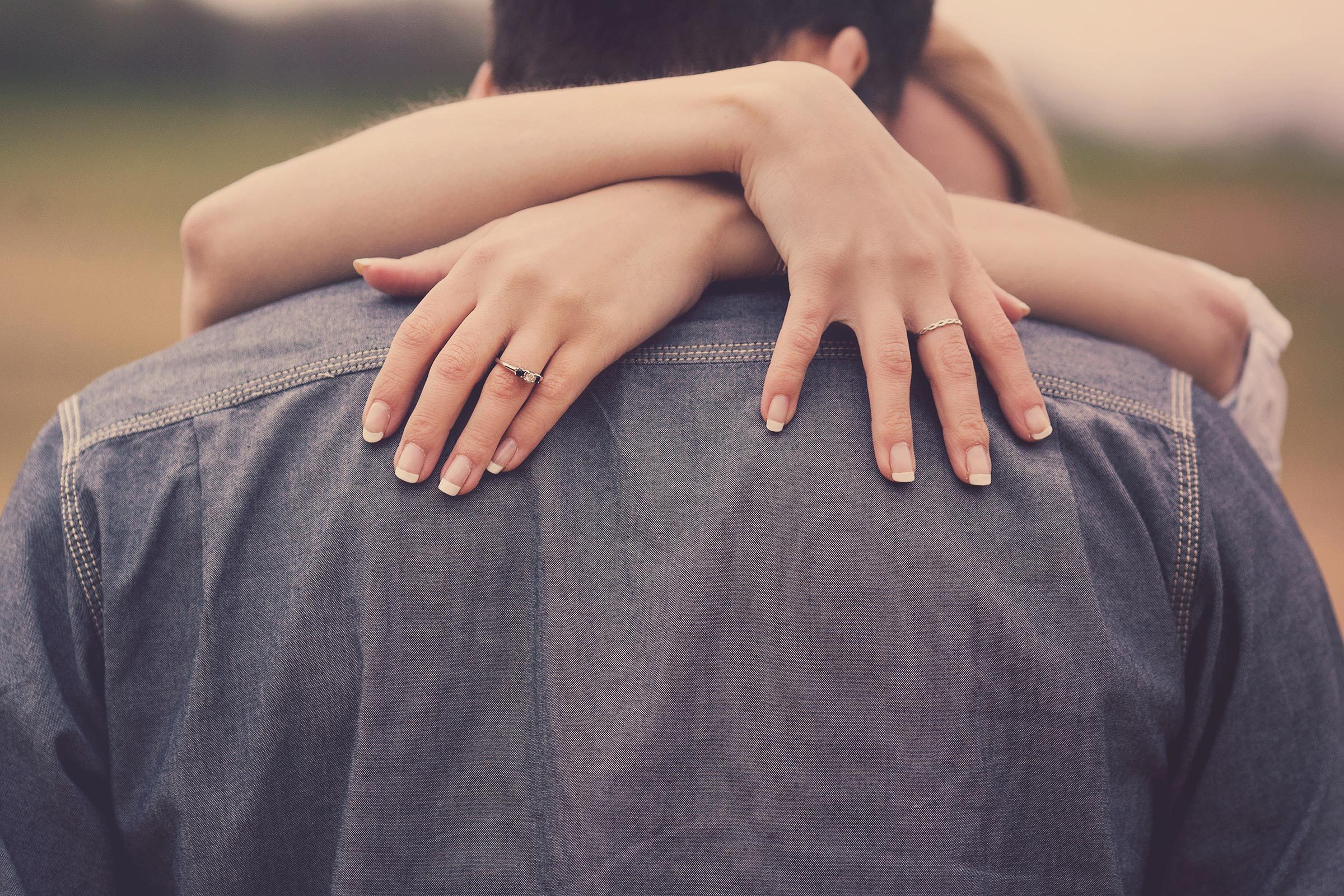 Researchers recorded couples in marriage therapy sessions for two years and then used a computer to analyze voice features like jitter, loudness, and pitch in a study printed in Proceedings of Interspeech. Looking at the couples’ marital statuses five years later, researchers found that a computer’s analysis of tone of voice was better at predicting whether the relationship got better or worse than an analysis of the words therapists used to describe the sessions. Plus, the way you speak to your partner is one way to have a happier marriage. 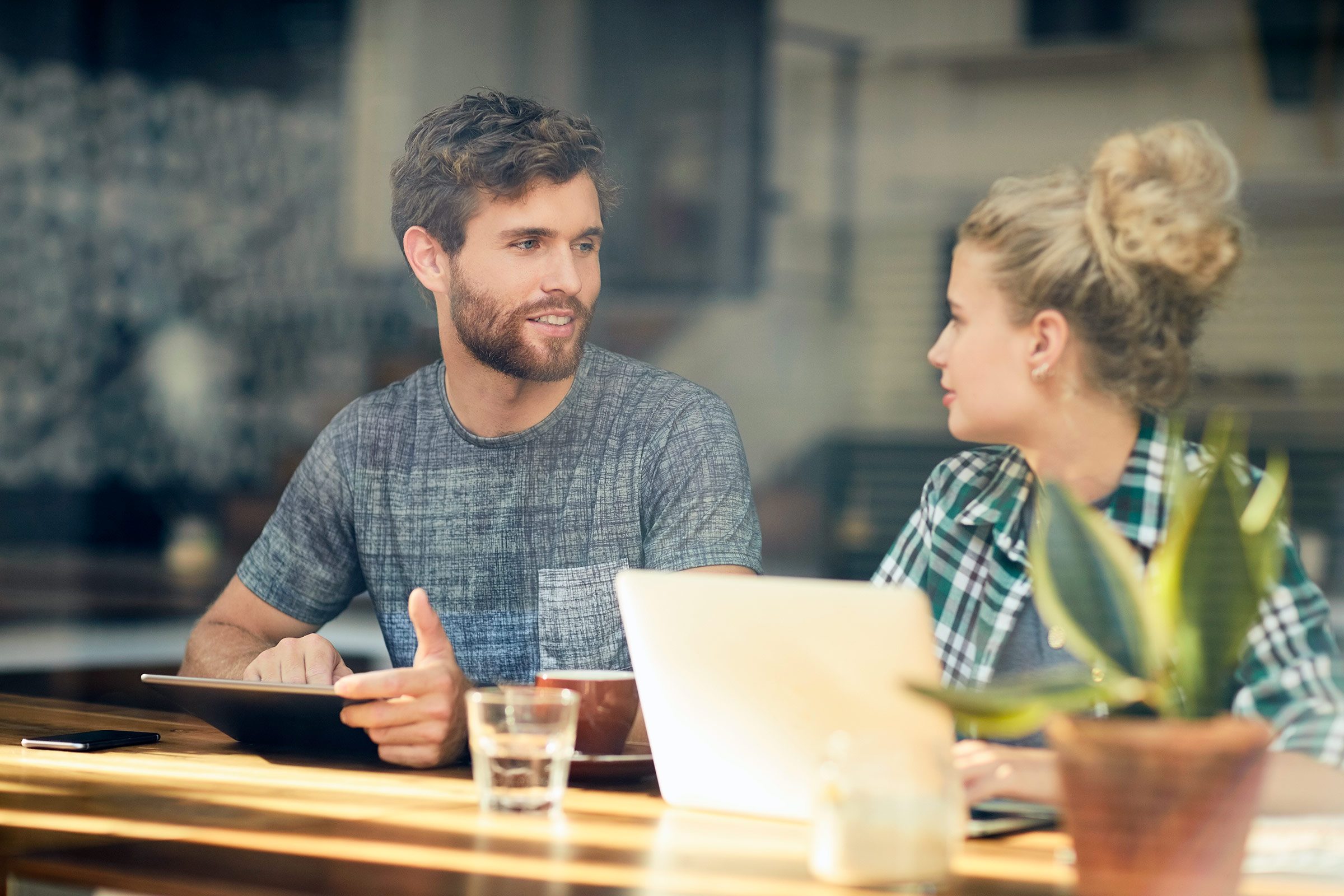 When talking to someone they’ve been romantically involved with for less than a year, people tend to sound sexier and more pleasant than when talking to a same-sex platonic friend, found researchers in Albright College. The differences were obvious enough that independent raters were able to identify if the caller was talking to a friend or lover. The researchers say this might be because people change their voices to communicate their relationship status. 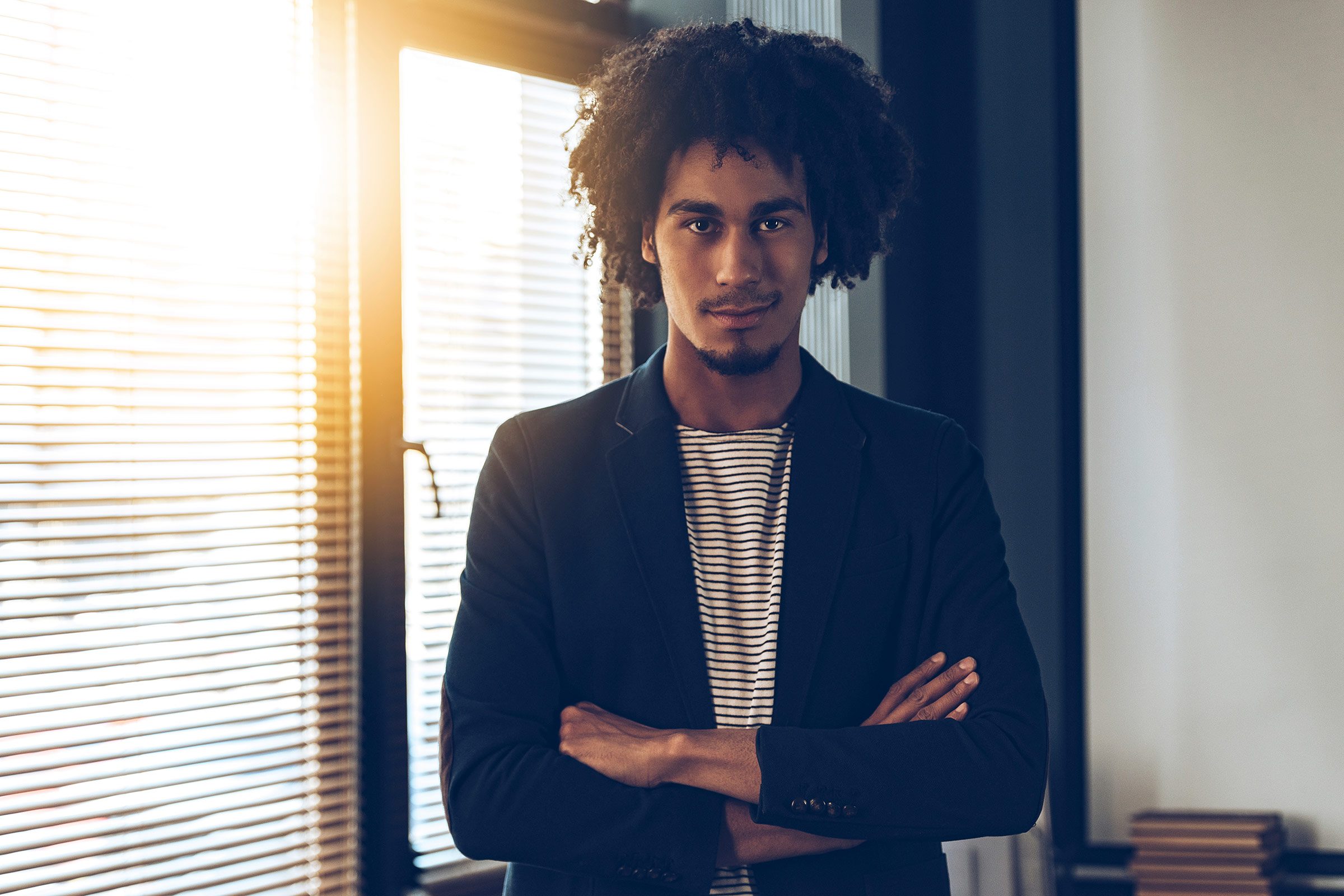 A study from Duke University and University of California, San Diego, found that male CEOs with the lowest voices earned an average of $187,000 more and led companies with $440 million more in assets than their higher-voiced counterparts. Another Duke study found that volunteers who voted in a fake election were more likely to vote for political candidates with lower voices, regardless of the nominee’s gender. The researchers stress that their findings are correlation—not causation—and done in a lab setting, respectively. But a lower voice could (wrongly or rightly) signal strength and trustworthiness to listeners. If your job calls for giving presentations, you’ll also want to know these public speaking tips. 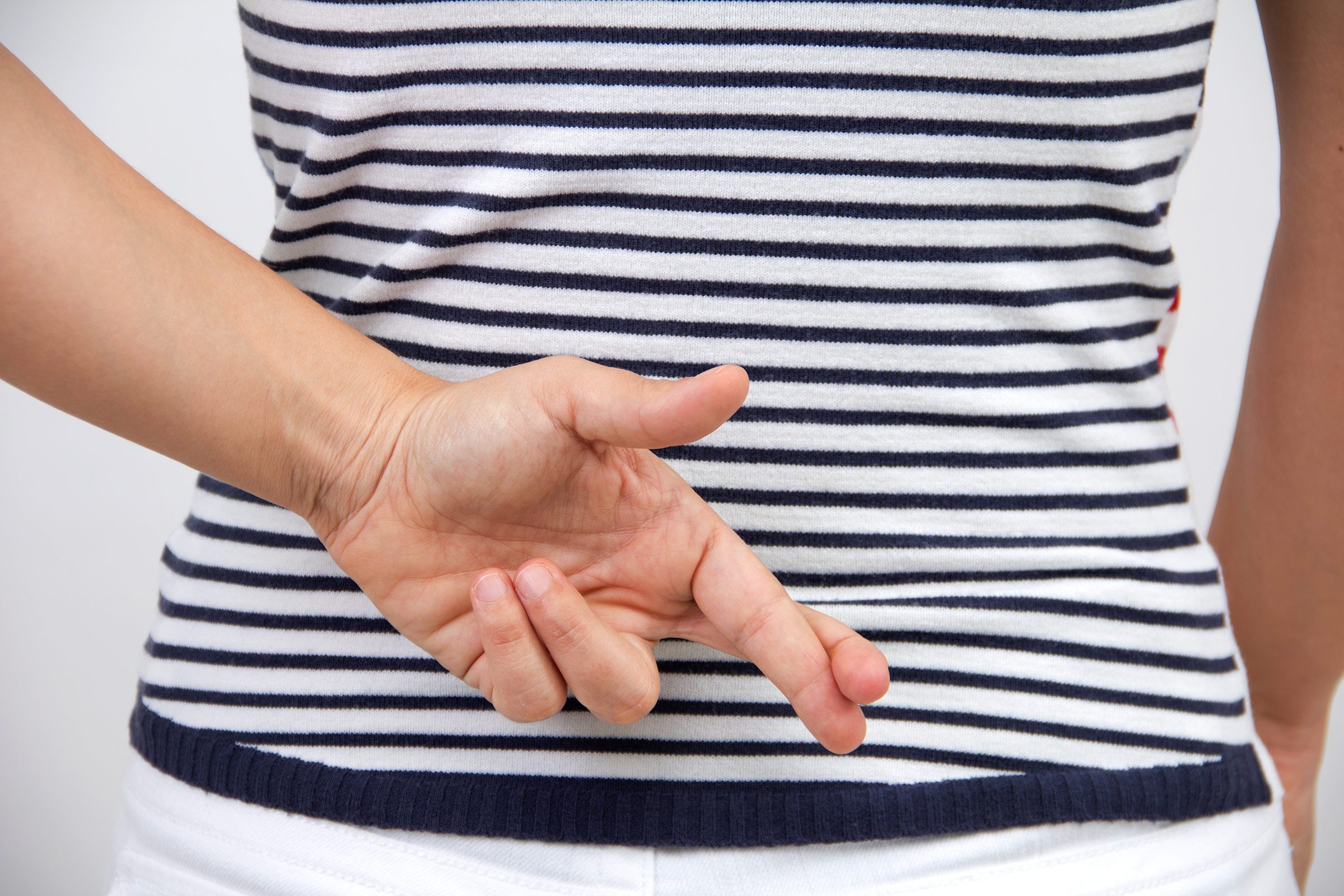 University of Glasgow researchers recorded people reading a passage and played just the word “hello” from those readings to other volunteers, who rated the voices on personality traits like trustworthiness and dominance. While the study couldn’t verify how accurate the ratings were, the researchers found that most people rated the voices similarly. For instance, men who raised their pitches were seen as more trustworthy, while women whose voices went up at the end of a word were seen as less trustworthy. Although you can’t change your voice, you can adopt these habits that make people trust you. 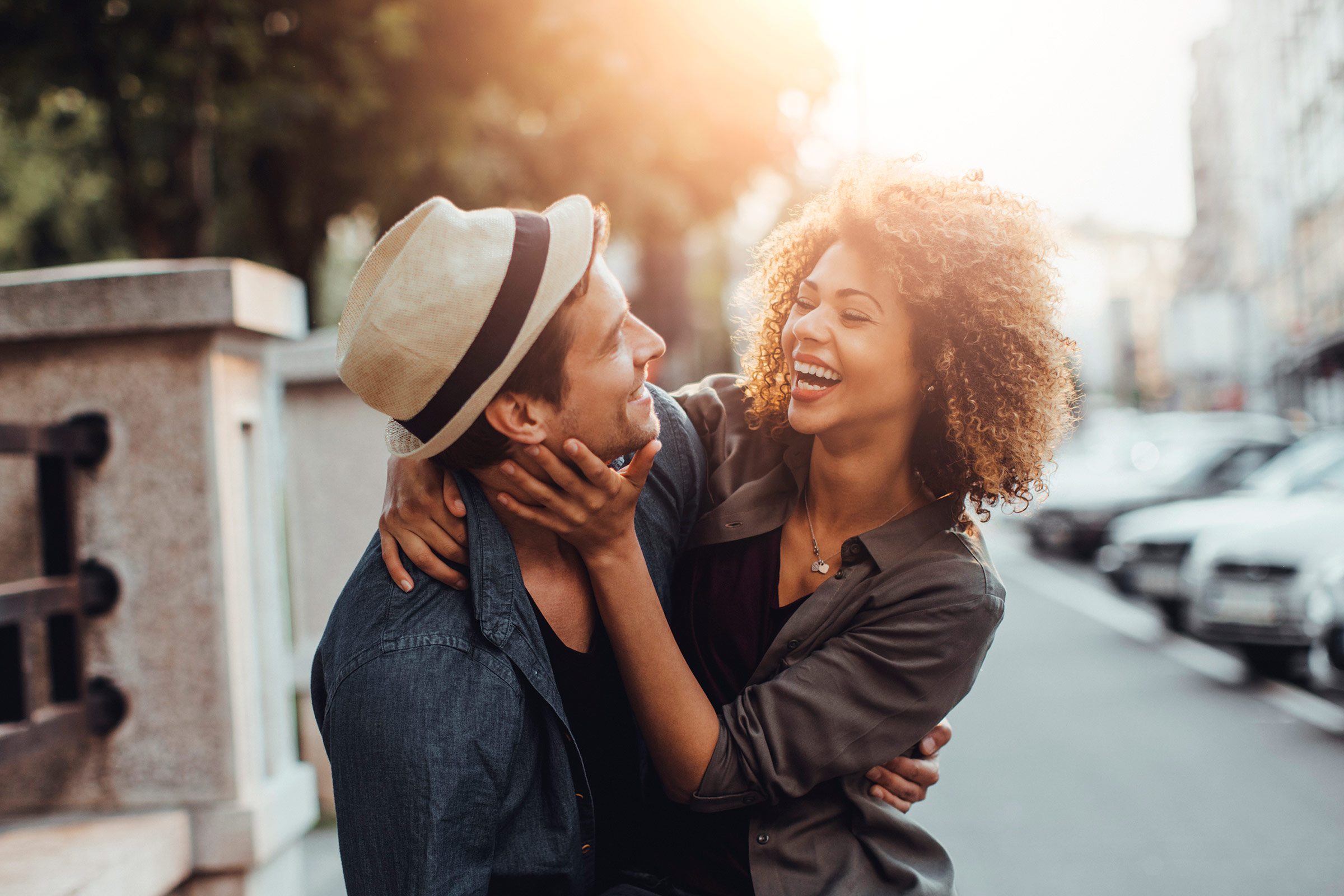 Women’s voices are higher pitched before ovulation than when their fertility is low, found a UCLA study. Researchers think men have evolved to find higher-pitched voices more attractive because feminizing hormones and youthfulness are associated with indicate high fertility. 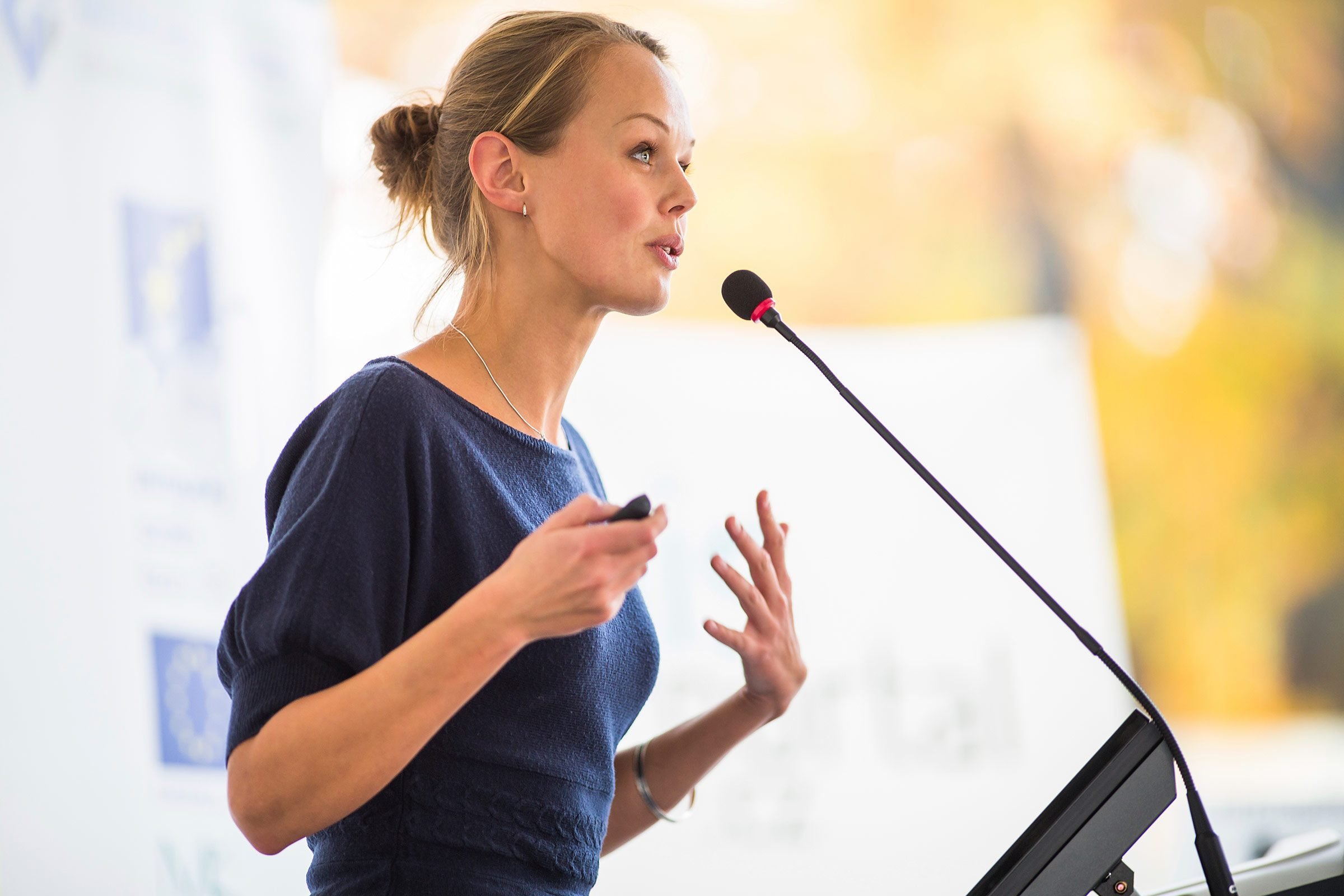 A study presented at the Acoustical Society of North America’s annual conference in 2013 found that listeners could tell which speaker was taller just by hearing their voice. Tall people typically have larger lower airways, including lungs, which gives them a lower voice than shorter people usually have, the researchers say. Check out these bizarre ways your height affects your health.