14 Cheapest Days of the Week to Do Absolutely Anything

Schedule your calendar around these tips for major savings, whether you’re buying wine, filling the tank, or going to Disney World! 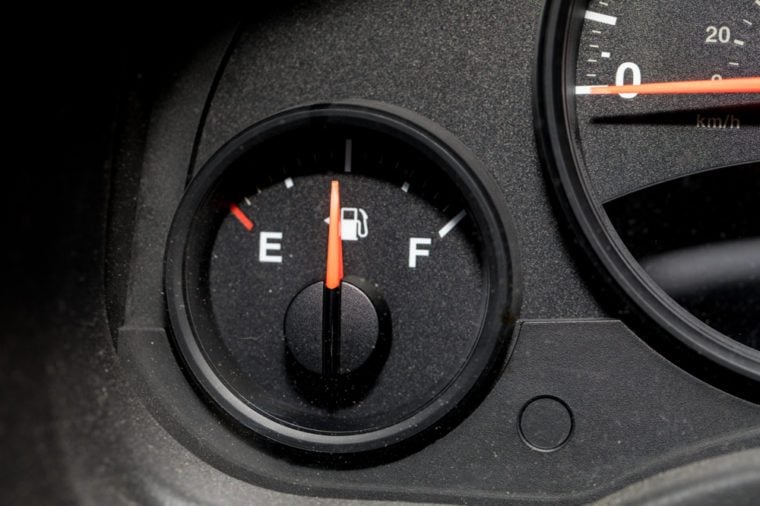 The cheapest day to get gas

As hard as it is to get out of the house early on Monday mornings, you might want to do just that to fill up your tank before work. Researchers at gasbuddy.com found that's when prices are lowest. And whatever you do, never fill up on a Thursday—that's when prices are highest. “The rise in average prices toward the weekend could be [blamed] on an influential report from the Energy Information Administration that’s issued weekly on Wednesdays, which could push prices higher the day after,” says Patrick DeHaan, a senior petroleum analyst at gasbuddy.com. The earlier in the week you fill up, the better. Find out about some other things you should always do on a Monday. 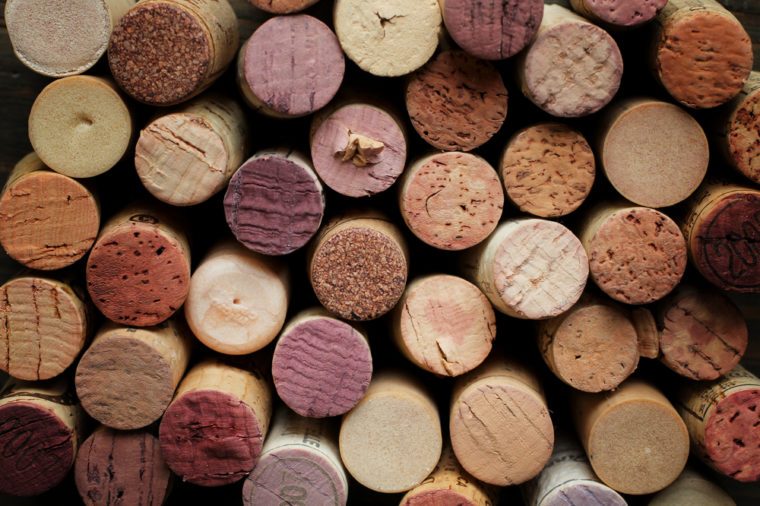 The cheapest day to buy wine

Although most dinner parties take place on Saturday and Sunday, purchasing your wine then could cost you. According to data from savings app Ibotta, wine is 6 percent less expensive on Tuesdays—the cheapest day to buy—than on Wednesdays, the most expensive day. Learn the best days to start a diet. 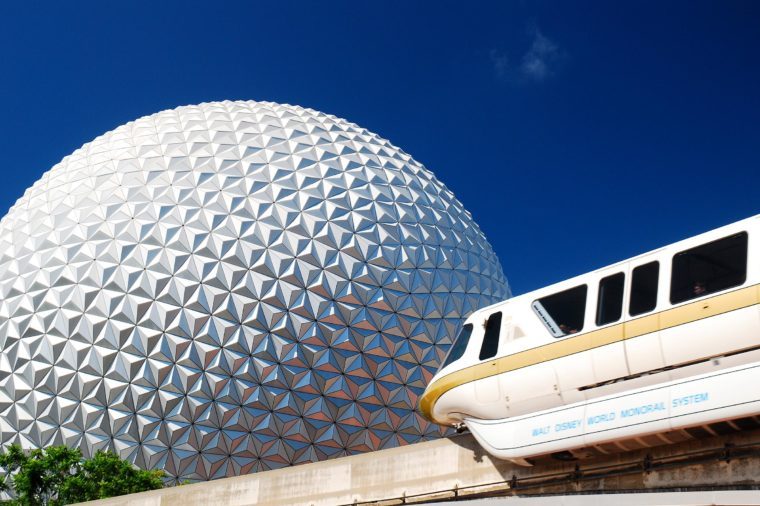 The cheapest day to go to Disney World 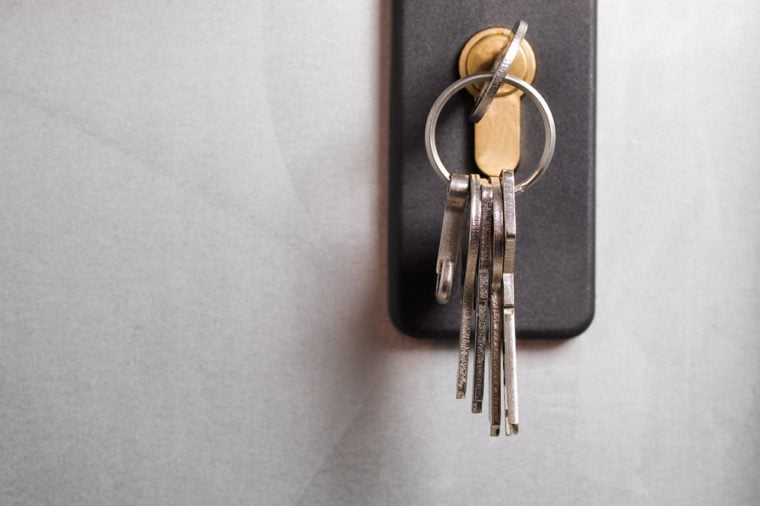 The cheapest day to buy a house

The day of the week you close the deal on a home could make a huge difference. If you close on a Monday, you'll save an average 2.3 percent, according to the housing data provider realtytrac.com. Experts say it's because sellers are less likely to get the best offers early in the week, and are therefore more willing to entertain lesser ones. Get lucky by knowing the best days of the year to do everything, according to numerology. 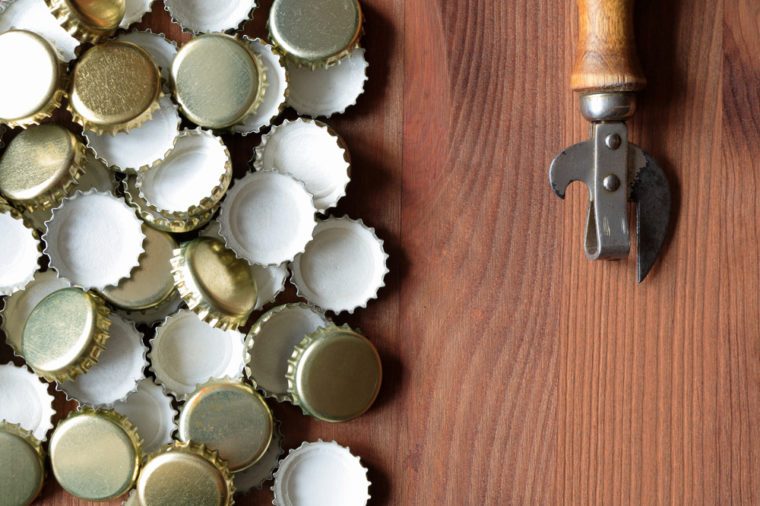 The cheapest day to buy beer

If you're buying a six-pack at the supermarket, you'll find the best savings on Monday. The worst day to buy is Saturday. Shop early in the week and you'll save 9 percent, according to savings app Ibotta. Read about the best time of year to buy these 43 cheap finds. 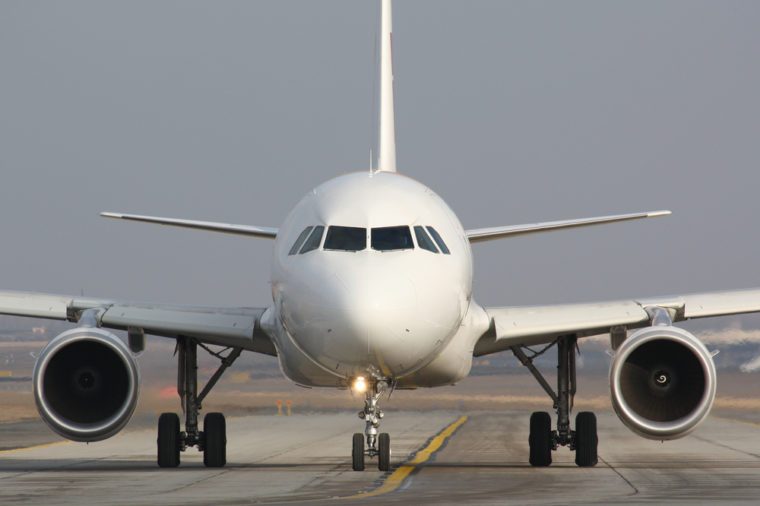 The cheapest day to fly

Most vacations go from Friday to Sunday, which is why, if you're looking for a deal, you definitely don't want to fly on those days. The cheapest days to hit the skies are Tuesdays and Wednesdays. Book a flight then and you'll save an average $73 compared with the most expensive day, which is Sunday, according to a cheapair.com study. Find out 16 ways to always get the best airfare possible. 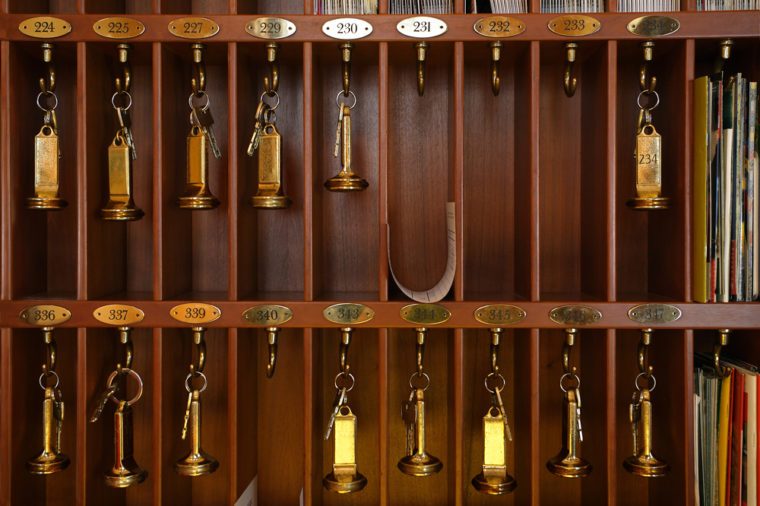 The cheapest day to book a hotel

Perhaps the only thing on this list that's actually cheapest on the weekend is a hotel room. Hotel-room searches and prices tend to decrease the closer it gets to the weekend, and prices are at their lowest on Fridays and Saturdays, according to a study by kayak.com. The most expensive day to book a room is Tuesday. 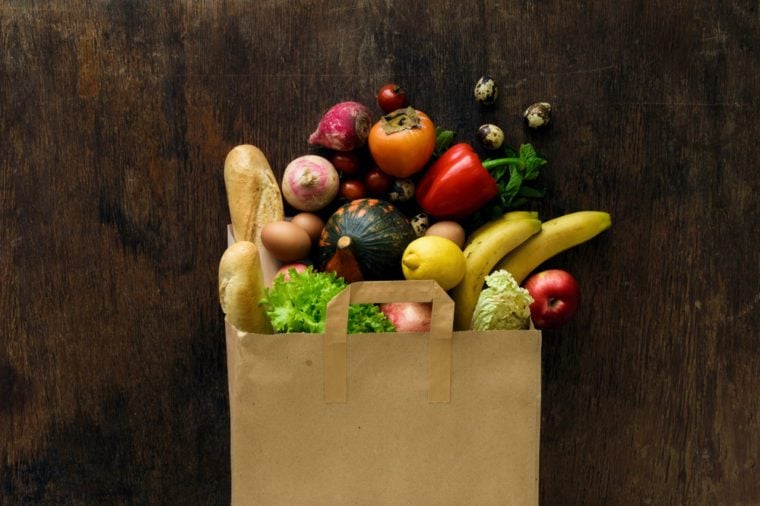 The cheapest day to shop for groceries

While specific days of the week are best for saving on specific items, the best overall shopping days are Wednesdays and Thursdays. Bread and beer are typically marked down on Wednesdays, and snacks are often cheapest on Thursdays, according to savings app Ibotta. An added benefit is that the store will likely be less packed midweek than on a Saturday or Sunday. Learn these 10 money-saving grocery secrets from insiders. 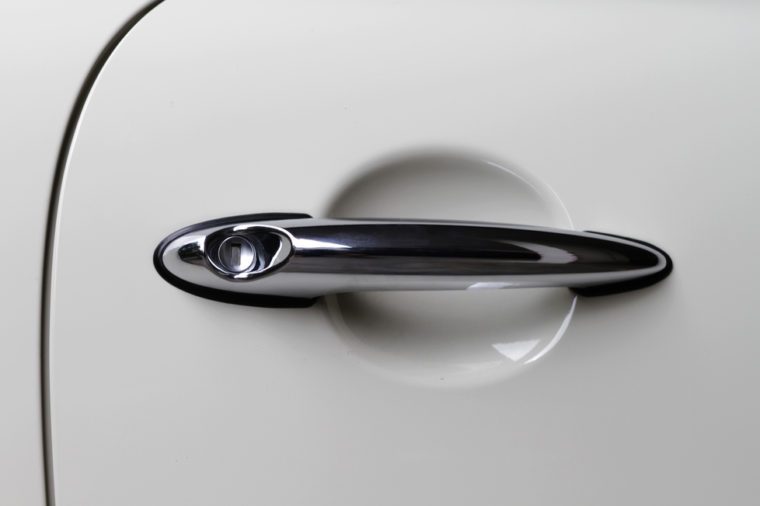 The cheapest day to buy a car

You might think that heading to the car dealership on a busy day might force the business into giving you a discount. But that's not what the research shows. Buyers save an average 8.1 percent on a car's sticker price on Mondays—the cheapest day—compared with Sunday, when they save just 7.49 percent. 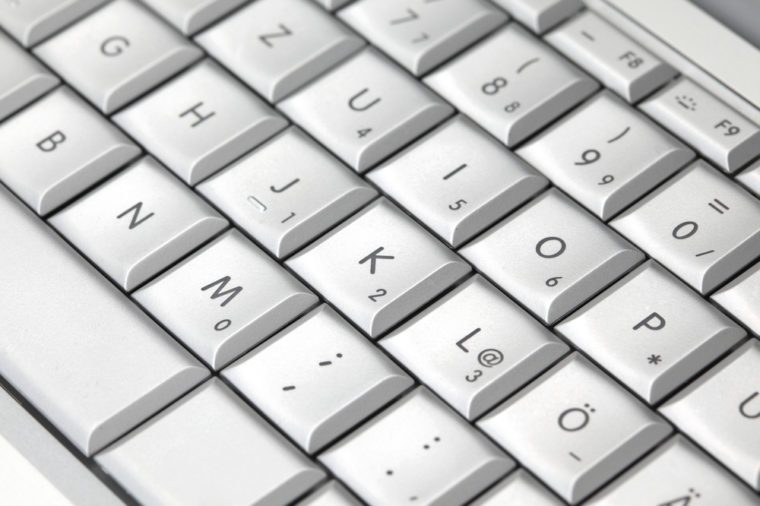 The cheapest day to buy a laptop

Manufacturers that sell items such as cell phones, laptops, video games, and televisions often release rebates and discounts on Mondays, according to thekrazycouponlady.com. Retailers tend to pass those savings on to consumers, which makes Monday the winning day for these purchases. Explore these 8 ways to save money shopping online.