How to pick lottery numbers

Instead of picking a meaningful date, like a birthday or anniversary, it’s a no-brainer to select the most common lottery numbers to boost your odds. And, yes, there is a way to find out lucky lottery numbers! There are a few websites that track the lottery numbers that are pulled the most; keeping track of them is a good method for how to pick lottery numbers. The most common Mega Ball number is 10, which has come up 13 times in the past two years. Meanwhile, stay clear of 08, 15, 25, 24, and 18 when choosing your first five numbers; these appeared only between four and six times. (As of press date; the unlucky and lucky lottery numbers and their exact number of calls are always changing!) It could also help to live in one of the top lottery-winning states.

The Powerball and Mega Millions combined jackpot hit $2 billion in October 2018—making it the largest prize in U.S. lottery history, CNN reports. This year, there have already been six winners each for the Mega Millions and Powerball. There might not be a better time to buy a ticket, cross your fingers, and select these lucky numbers. Of course, there’s no guarantee that choosing these digits will win you the lotto since past frequency doesn’t determine what numbers come next. If you do get lucky, and these tips for how to win the lottery work, you’ll definitely want to know these 13 things lotto winners won’t tell you. 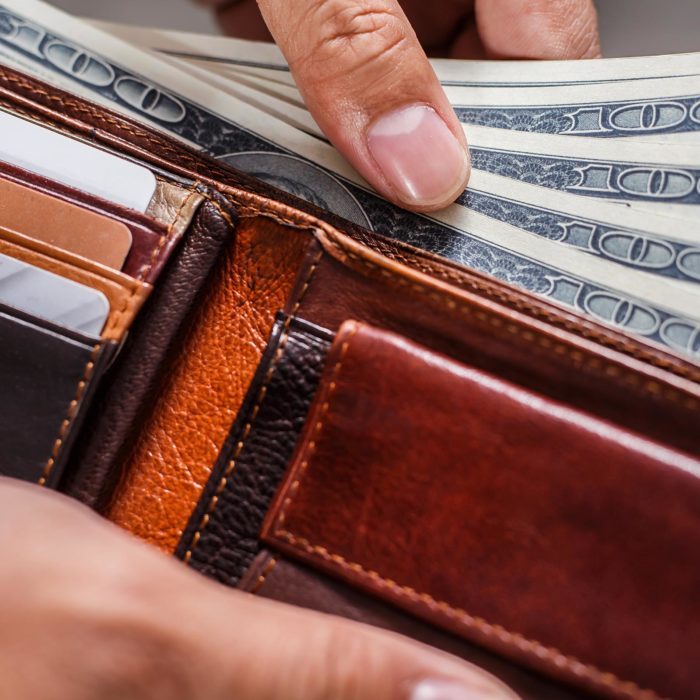 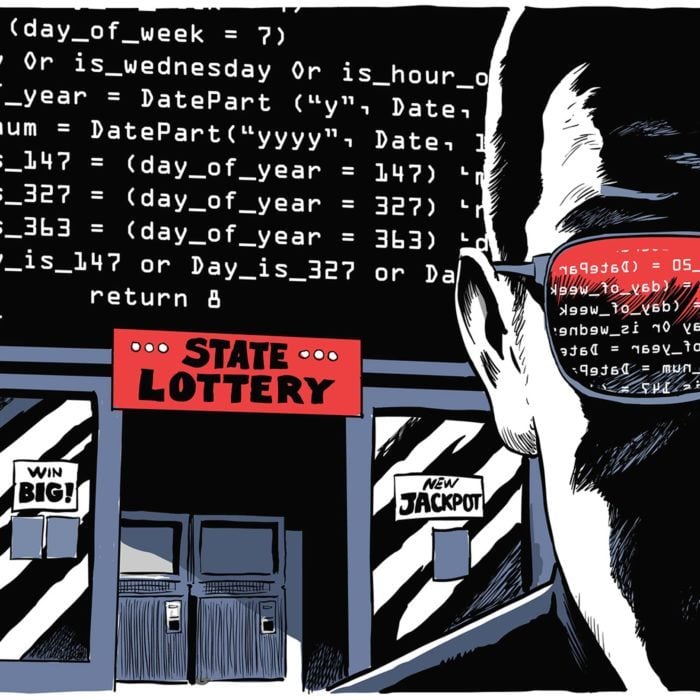 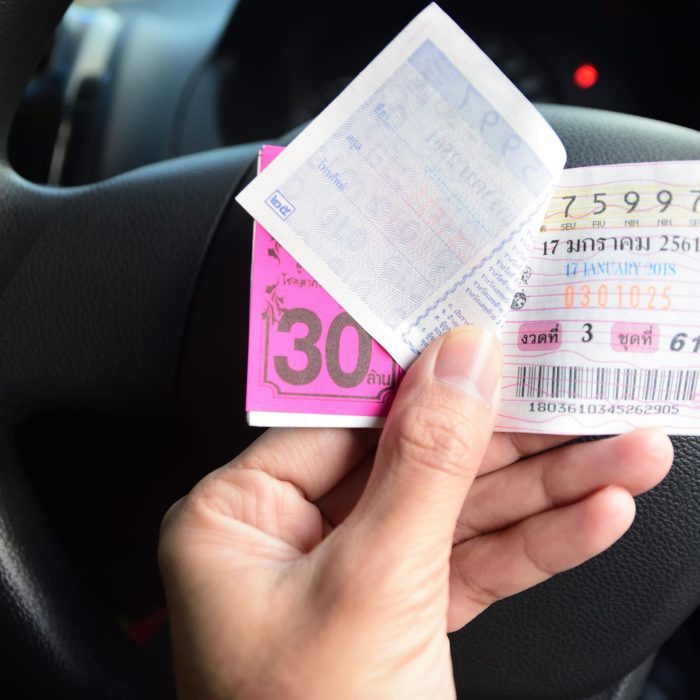 Lottery Winners Whose Luck Ran Out

That Time a Patient Was Charged $83,046 for a Scorpion Sting

Here Are the Most Expensive Days to Fly in 2020