This City Has the Worst Bed Bug Infestation in America

In 2022, this city took the top spot for the worst bed bug infestation. Is it yours?

Which city has the worst bed bug infestation?

This is one superlative no one wants their city to win. Pest control company Orkin recently released its Top 50 Bed Bug Cities List, compiled with data from the places where Orkin performed the most treatments for bed bugs from December 1, 2020, to November 30, 2021. So where’s the worst bed bug infestation?

For the second year in a row, Chicago took the top spot on Orkin’s list. Looks like bed bugs love the Windy City. Jumping a whopping 12 spots to the number two slot: Philadelphia. And rounding out the top three is New York City; the Big Apple climbed a notable nine spots from last year. Here are the top ten cities on Orkin’s 2022 list:

Baltimore fell three spots compared to last year, and Washington, D.C., fell four spots. Cities that exited the top ten include Grand Rapids, Michigan (now at number 11 this year) and Los Angeles (now at number 12). If you live in or are visiting any of these cities, it’s wise to be a little more vigilant about your susceptibility to bed bugs—and maybe stock up on some bed bug killer. 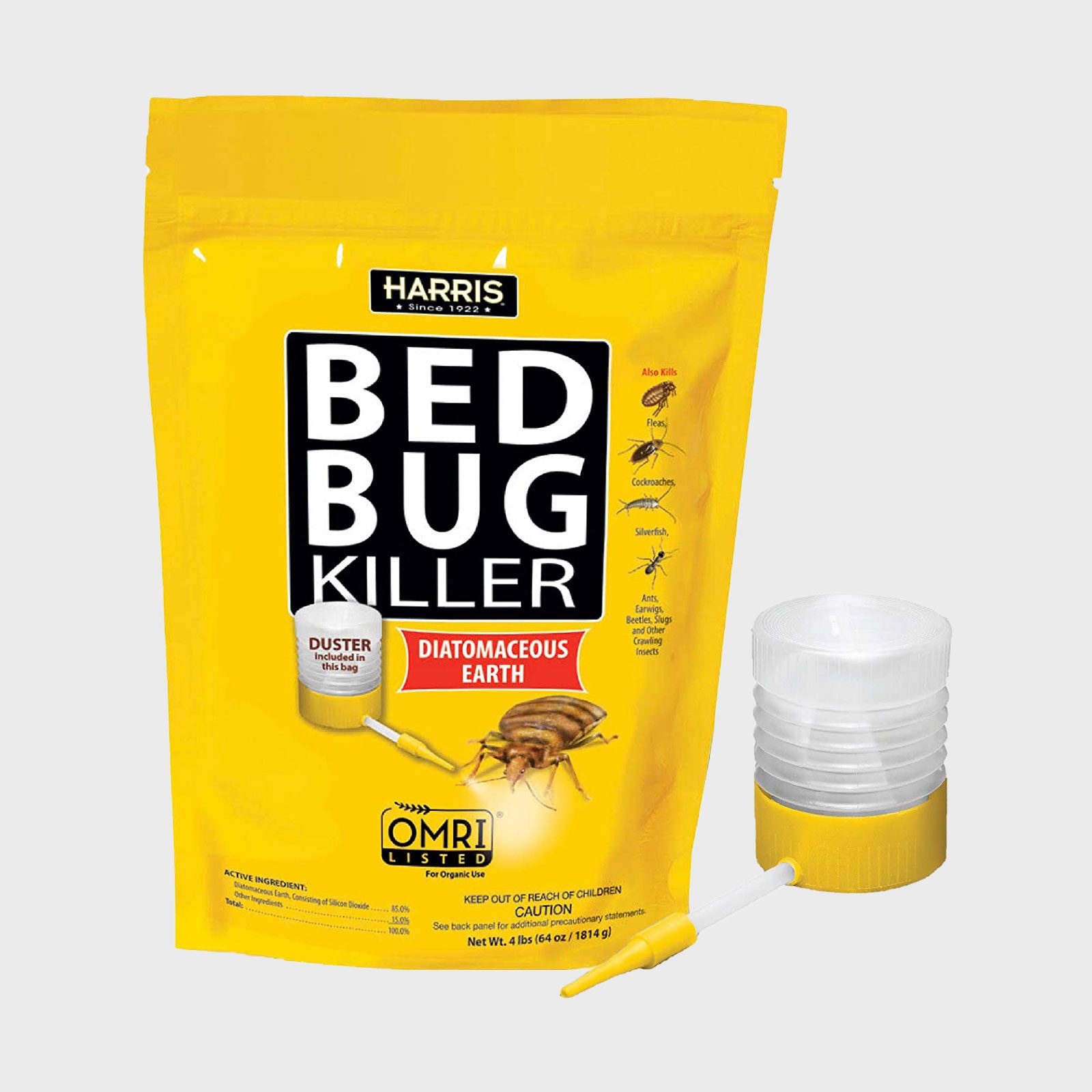 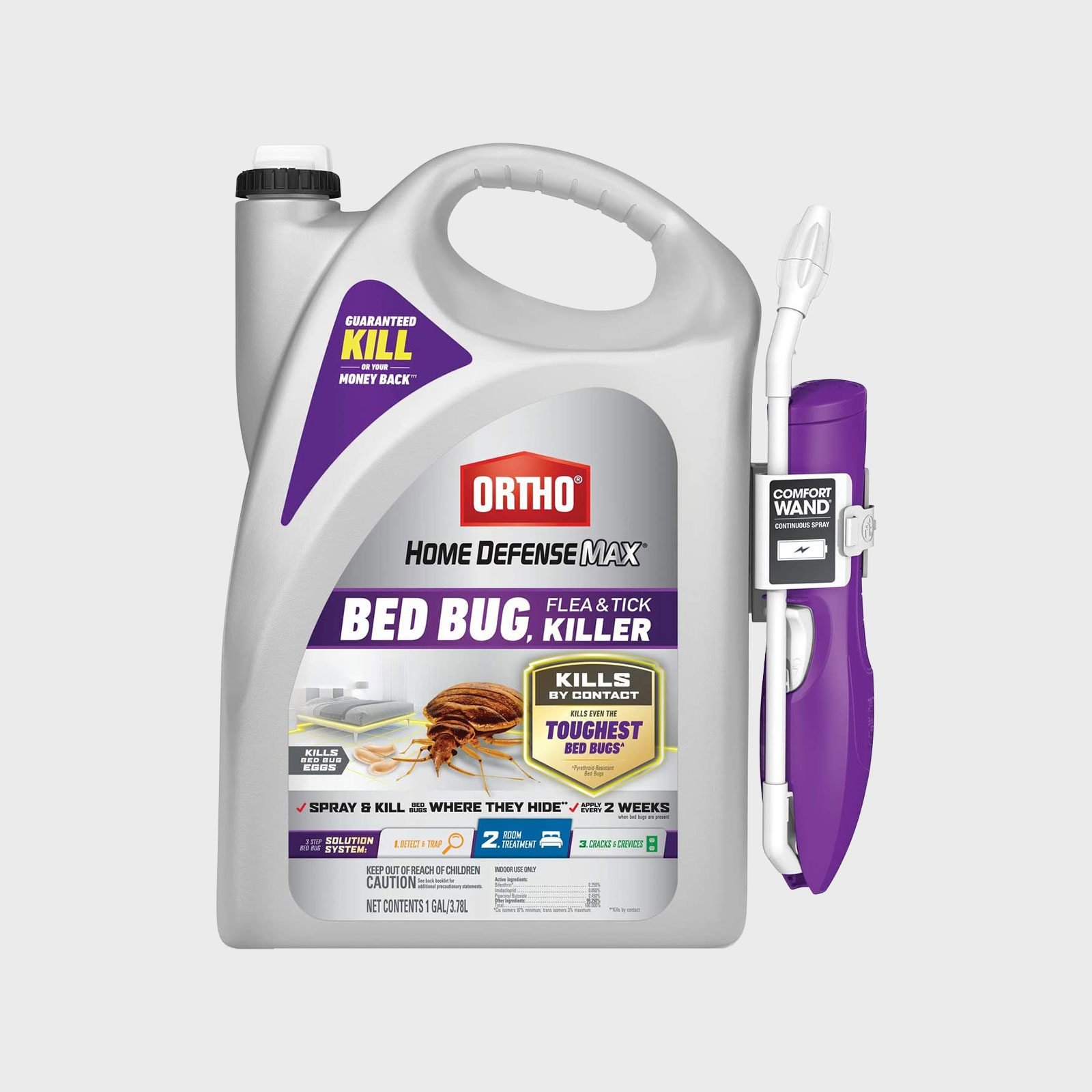 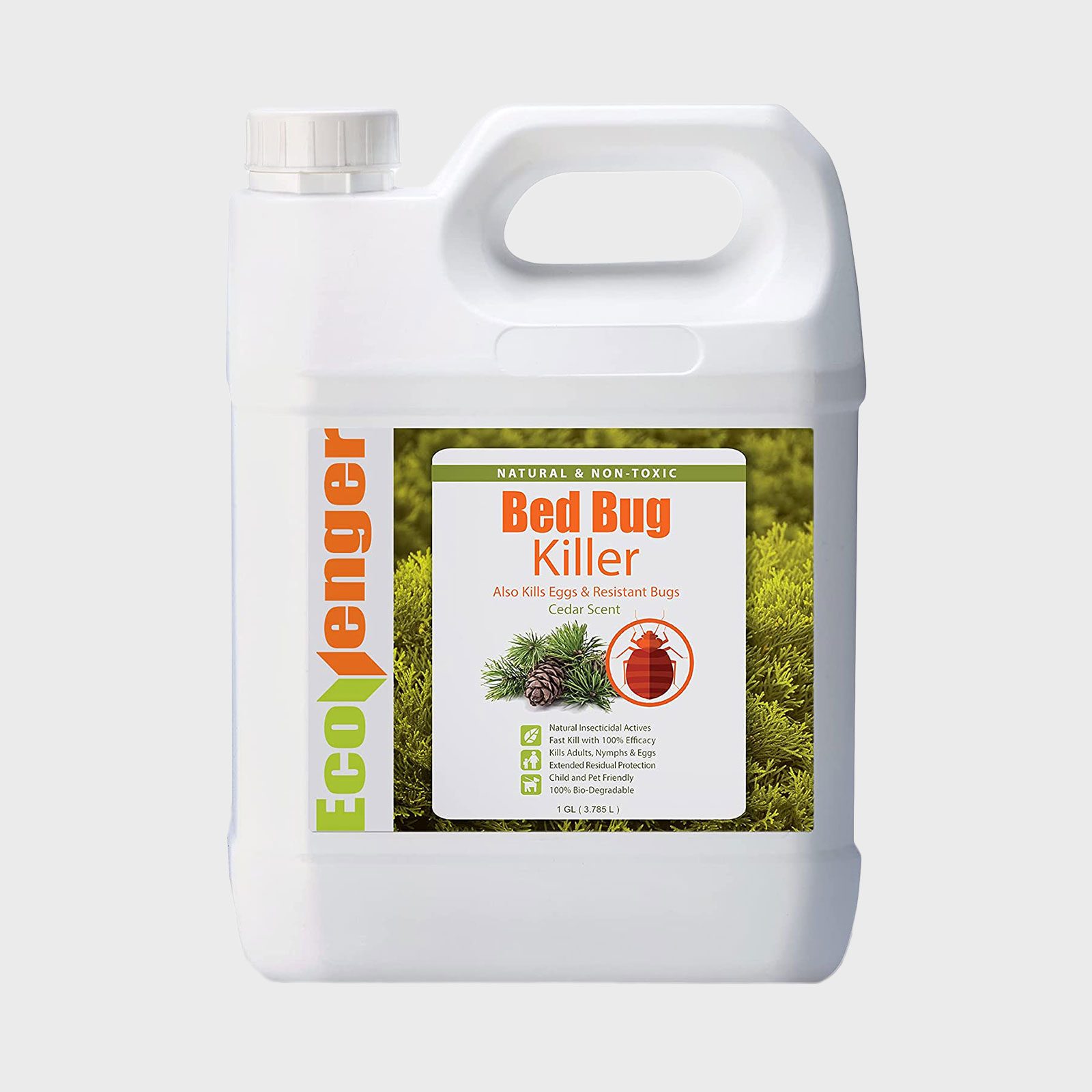 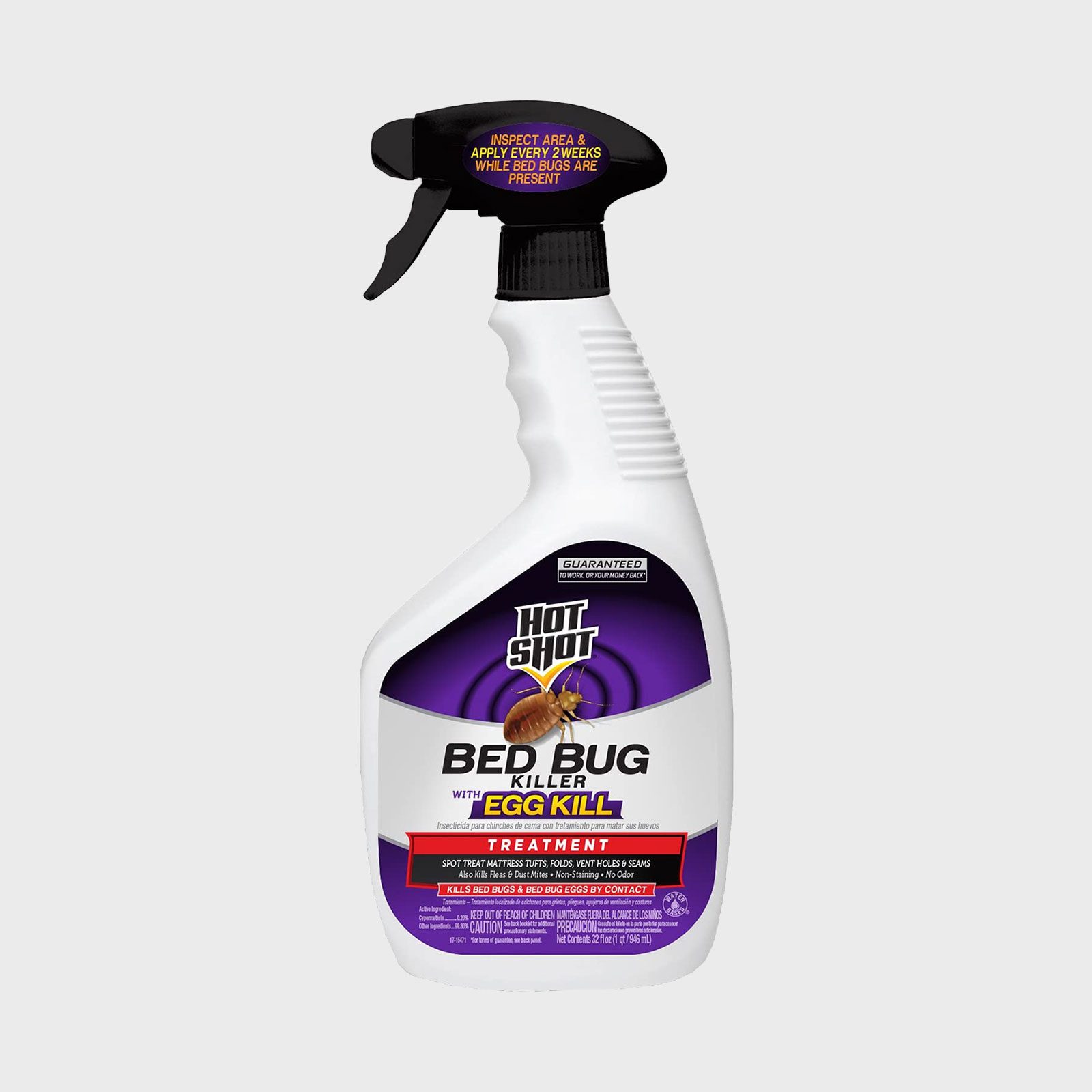 What is the main cause of bed bugs?

According to the Centers for Disease Control and Prevention, bed bugs often come into contact with people by way of luggage, bags, clothes, bedding, furniture, or anything else that lets them easily hide and hitch a ride. That means that if people travel somewhere with a bed bug infestation, they can bring home unwanted souvenirs. Long story short: Always inspect hotel rooms or any place you might be staying while traveling—here’s how to do so properly.

Bed bugs have a long and pesky history that dates back to ancient Egypt. Colonists brought them to the United States, but by the 1950s, they had been pretty much eradicated, thanks to modern cleaning products (thank you, vacuums and washing machines) and new pest-control products. They made an unfortunate comeback in the late 1990s, due to an uptick in international travel and a lack of public awareness regarding pest prevention.

How long do bed bugs live?

According to Orkin, bed bugs typically live between four and six months. But some bed bugs could live for up to a year in the right conditions. Bed bugs thrive in cluttered spaces, where they can go unnoticed. Yuck.

It’s natural to want to remove bugs from your home, but leaving certain crawlers alone can actually be helpful. Read up on why you shouldn’t kill a centipede or a spider if you see them in your home.

How to Prevent Bed Bugs

Kelly Kuehn
Kelly Kuehn is an associate editor for Reader’s Digest covering entertainment, trivia, and history. When she’s not writing you can find her watching the latest and greatest movies, listening to a true crime podcast (or two), blasting ‘90s music, and hiking with her dog, Ryker, throughout New England.

How to Spot Bed Bugs in Your Airplane Seat