Why Bed Bug Sprays and Repellents Might Make Your Problem Worse

You might want to make a mad dash to load up on bed bug sprays and repellents. Here's why that's a waste of your money, according to entomologists. 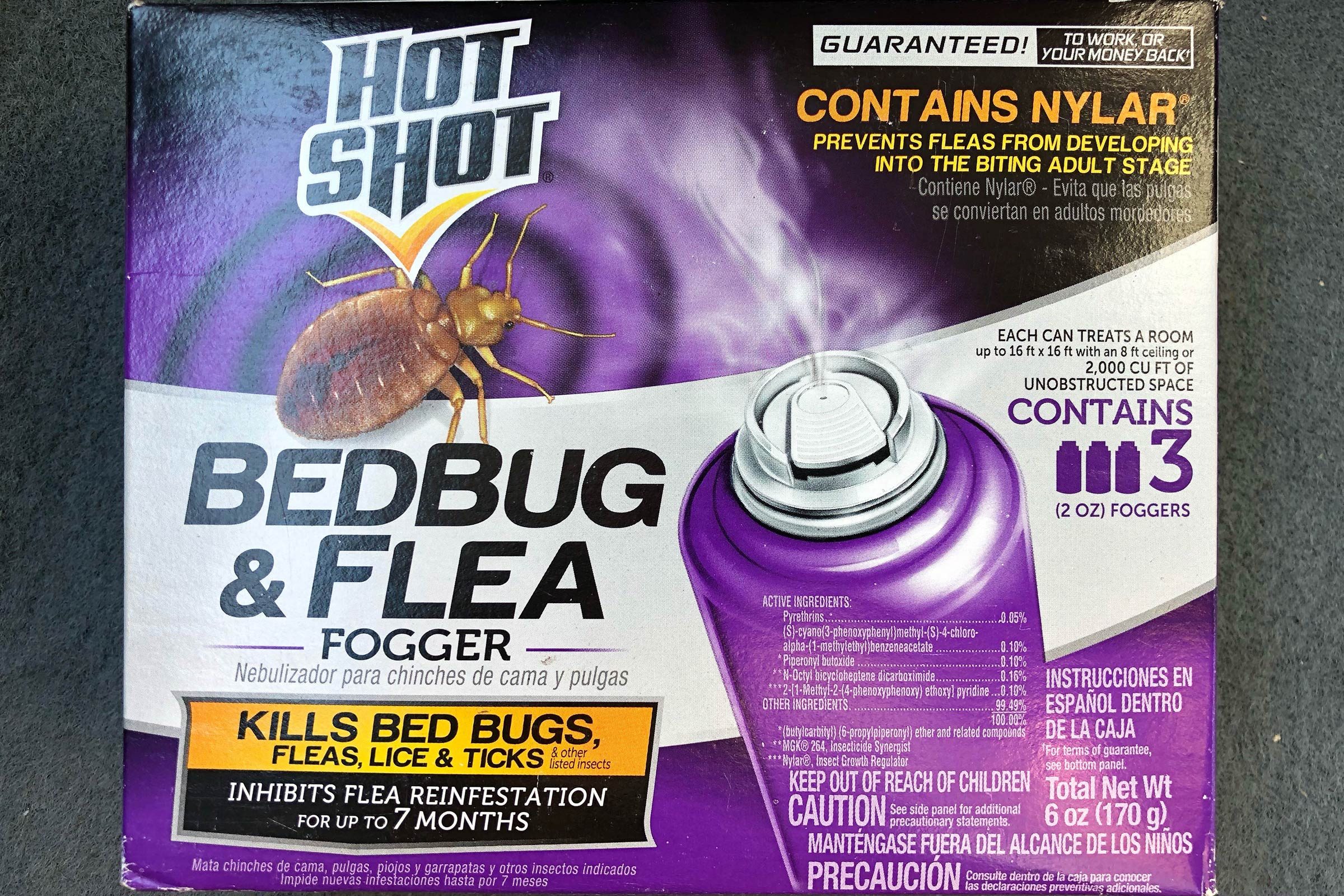 Wouldn’t it be nice to skip down to the hardware store, pick up bed bug sprays or bug bombs, and eliminate your bed bug problem all on your own? It would be amazing, but it’s a pipe dream, according to a joint statement on bed bugs from the Centers for Disease Control and the Environmental Protection Agency. You need IPM—integrated pest management, a multi-faceted approach—to take care of bed bugs, say the government experts.

“Bed bugs are not a DIY pest,” says Brittany Campbell, PhD, an entomologist with the National Pest Management Association (NPMA). “If an infestation is suspected, be sure to contact a licensed pest professional immediately.” And the sooner you call, the better for you. Although the bugs don’t transmit disease, the bites may lead to secondary skin infections (like impetigo), and they can trigger insomnia and anxiety for obvious reasons. Here’s why bed bug sprays fail.

Bed bug sprays only kill the bugs you see

It’s not that bed bug sprays sold in stores and online don’t kill bed bugs—many do. The caveat is they only kill on contact, and you can’t kill what you can’t see. Bed bugs are notoriously good hiders—you’re unlikely to hit the main population hiding in walls and crevices with sprays you can buy at the hardware store, and repellents will only drive them to other rooms of your house (where they will be equally hard to see but no less of an irritant). The bugs are small and their eggs are barely noticeable to the human eye—get a sense of what bed bugs and their eggs look like.

Bed bugs are resistant to many pesticides

“It is important to note that many of our insecticide products are formulated using a specific class of insecticides that have low toxicity to mammals but high toxicity to insects,” says Jody Green, PhD, an urban entomologist at the University of Nebraska-Lincoln. “These insecticides are called pyrethroids. Many of the liquid bed bug sprays, aerosols, and powders contain pyrethroid insecticides. Unfortunately, pyrethroid insecticides have been used so much throughout the world that many bed bug populations have developed resistance to them,” she says. The resistant genes are passed on to the next generation of bed bugs, and this has contributed to the current bed bug explosion. This is why it’s better to catch an infestation early—here are the warning signs you’re about to have a bed bug problem.

“Entomologists hate bug bombs,” Green says. “Bed bug foggers or ‘bug bombs’ do not work and should not be used for many of the pests that people want to get rid of. Bed bugs are not going to be out in the open and will not be affected by the mist of pyrethroids. They are hiding in cracks and crevices. An insecticide that is released into a space is not going to affect them, contact them, or do anything to control the infestation.” To make matters worse, bombs can cause bed bugs to flee the scene and set up camp in another room, spreading the infestation. Then there’s the health risk to humans and pets byways of pesticide poisoning even if the house has been aired out.

Pest management pros will use IPM—a variety of approaches—to fight bed bugs. IPM may include things like monitoring devices, non-chemical pesticides, heat treatments, and environmentally sensitive use of chemical pesticides. After the pest management pros leave, homeowners will still have to monitor for bed bugs, remove clutter, and seal cracks and crevices to eliminate hiding places. Although a dirty house won’t cause a bed bug problem, good housekeeping like vacuuming, dusting, and checking for bed bug evidence will help keep bed bugs at bay. Here are the things that do lead to bed bug infestations. 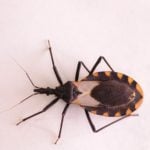 What Is the Deadly Kissing Bug? 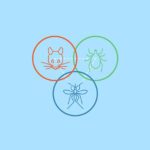 If You Live in These Cities, Pest Populations Are About to Spike