The Gross Reason You Should Never, Ever Order Coffee (or Tea!) on a Plane

Your caffeine kick could be hiding a (very) dirty secret. 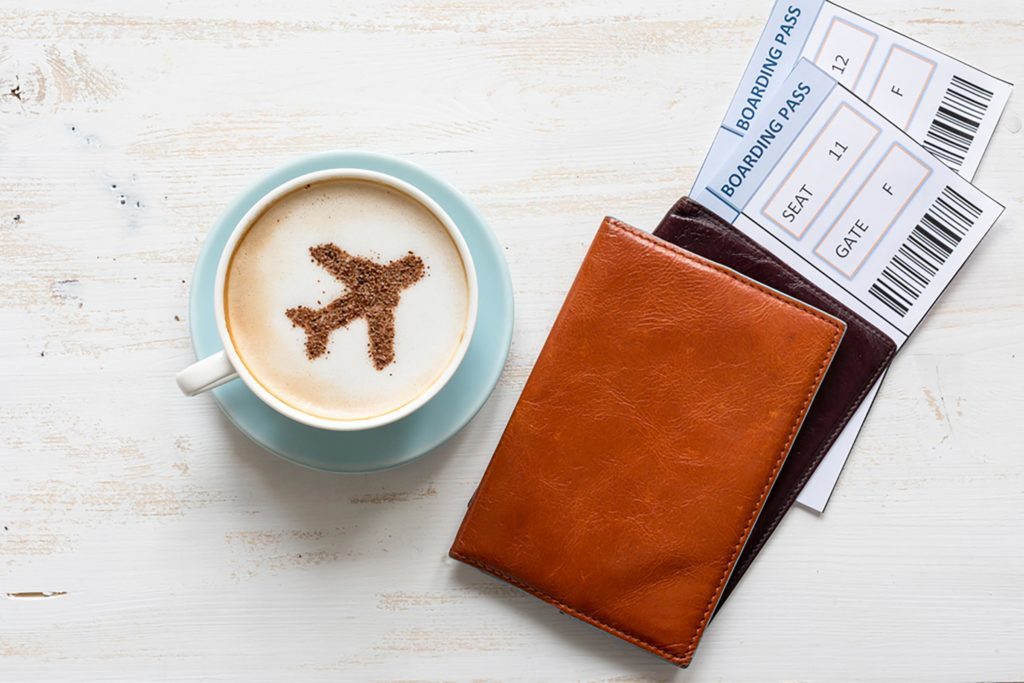 ZinaidaSopina/ShutterstockLong security lines, major delays, and red-eye flights—flying can be exhausting, even if you use tricks to fall asleep on a plane. Still, you might want to wait until you’re on solid ground to get your caffeine fix.

What could ever be bad about coffee? Unlike the bottled and canned beverages airlines offer, coffee and tea come from tap water. And the flight attendants never know how long it’s been since the water tanks were cleaned.

A 2004 EPA sample of 158 planes found that 13 percent contained coliform. The bacteria probably won’t make you sick, but it does signal it’s likely other disease-causing microorganisms made their way in. Plus, investigators found two airplanes with dangerous E.coli in the water.

In response, the EPA changed its standards in 2009. Now, airlines have to use water sources that follow FDA guidelines, follow manufacturer’s recommendations (at minimum) for how often to disinfect its water systems, and test for coliform at least once a year.

But the regulations might not be doing as much as hoped.

In 2012, the EPA tested more commercial planes, and found that 12 percent still tested positively for coliform, though less than 0.5 percent contained E. coli, according to NBC 5.

The Association of Flight Attendants-CWA worries the current EPA standards don’t go far enough. “The regulation gives broad discretion to airlines on how often they must test the water and flush the tanks,” the group said in a statement to Business Insider. “AFA does not believe this regulation goes far enough or is sufficiently enforced.”

Planes obviously don’t have access to surface or ground water in the air, so a truck needs to deliver the tap water before a flight. There are more microorganisms in those vehicles than in the original water sources, found a 2015 study in the International Journal of Environmental Research and Public Health. And the more bacteria in that truck, the more will be on the plane.

Don’t assume heating the water for your hot beverage makes it any safer. “It might kill some of the organisms—the more susceptible ones—but it’s not going to kill the majority of them,” environmental scientist Brenda Wiles told NBC 5.

No one has reported getting sick from airplane coffee or tea yet, but people with a compromised immune system might want to avoid the tap water, infectious disease specialist Cedric Spak, MD, MPH, told NBC 5. If you’re concerned, stick with bottled water onboard, and hold off on the coffee until you land.