How Do Dollar Stores Make Money? 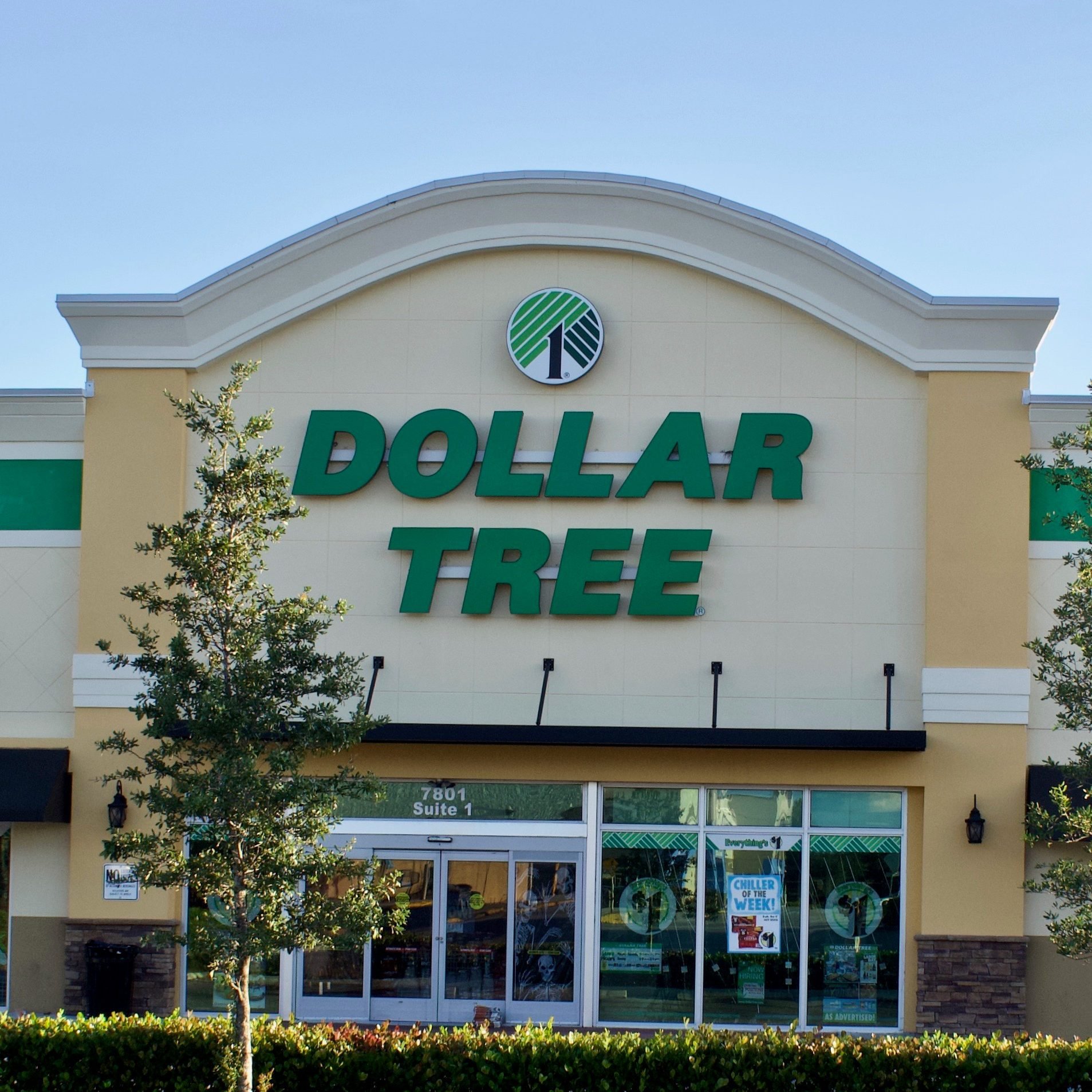 Have you ever wondered how dollar stores turn a profit if everything is priced so low? We've got the scoop.

When looking to cross items off of your shopping list in an easy and cost-efficient manner, going to your local dollar store may not be the first place you think of. You might be surprised that dollar stores typically have a variety of products that can be found at a better price than regular stores—though, there are some things you should never buy at the dollar store.

What is a dollar store?

Why do people shop in dollar stores?

Dollar stores have been around for decades, but it wasn’t until the Great Recession began in 2008 that people of all income levels started shopping at the variety store. Dollar General and Dollar Tree (which owns Family Dollar) are the largest dollar stores in the United States, but there are other smaller stores that sell products priced around a dollar. For perspective, there are more than 15,000 Dollar General stores in the United States.

“In general, dollar stores provide great value,” Meaghan Brophy, a senior retail analyst who keeps an eye on dollar-store trends for FitSmallBusiness.com, told the Washington Post. “But as many items are custom-made in smaller sizes by manufacturers for dollar stores, shoppers need to compare the price against weight, length, and size.” This is the real difference between Dollar Tree and Dollar General.

How do dollar stores make money?

“Dollar stores are able to profit on slim margins, in part because operating costs are kept low by employing only a handful of people to stock aisles, and by limiting the amount of cold chain storage in their stores (which is necessary for fresh foods like produce),” says Darya Minovi, a policy associate at the Center for Science in the Public Interest (CSPI), focusing on healthy retail policies.

Dollar stores can provide a lot of items at a cheaper price, but that doesn’t mean the item will last longer or function at the best quality. With that in mind, these are the things you should have been buying from the dollar store this whole time.

“Dollar stores in the United States typically seek to open locations in economically disadvantaged communities that lack a full-service grocery store,” adds Minovi. “It’s worth noting that consumable goods were nearly 78 percent of Dollar General’s total sales in 2018. Unfortunately, the food on offer is largely calorie-dense and nutrient-poor, so this model depends on selling nutritionally poor food and beverages to mostly low-income customers.”

That being said, the dollar store isn’t the only place to find great deals—these common dollar store items are actually cheaper at Costco instead. 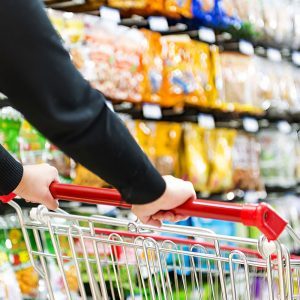 Dollar Store Foods You’ll Want to Add to Your Cart 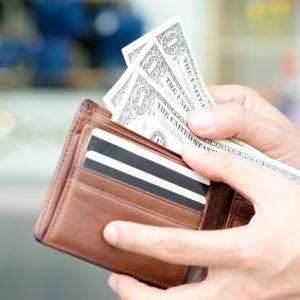 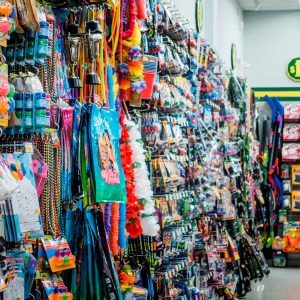 Ripoffs at the Dollar Store You Need to Avoid 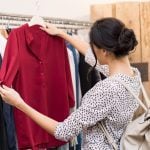 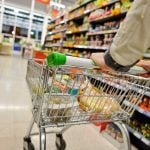