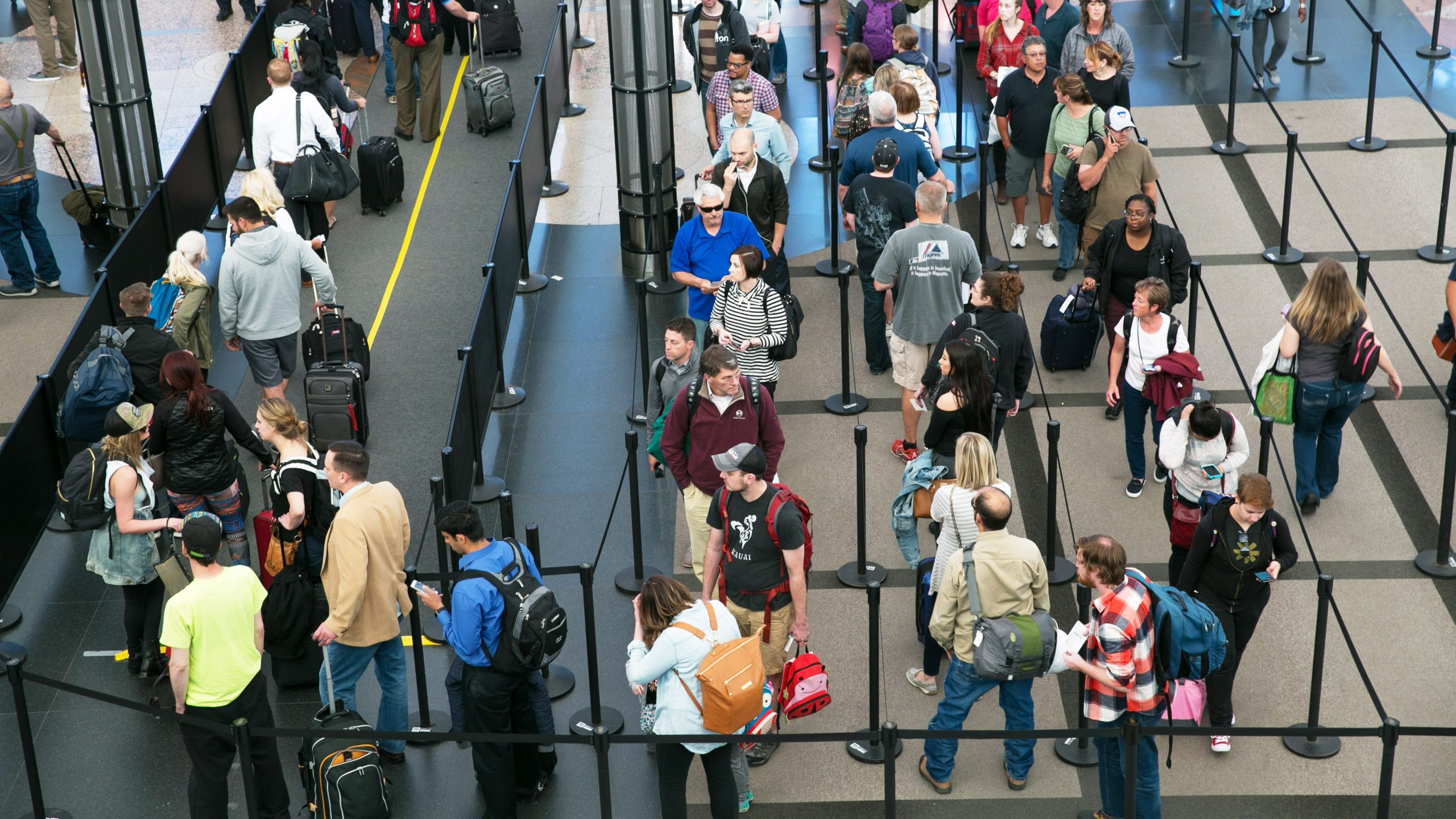 We've all been there.

While showing up late is one of the things you should never do at the airport, sometimes things happen and fate has other ideas. We’ve all been there: getting stuck in traffic on the way to the airport, or praying the subway will move faster so we can make our flight. And then, once at the airport with a few minutes to spare, there’s a massive queue on the security line—yikes. So what’s the proper etiquette in asking the kind people in front of you to cut them in line so you can make your flight?

“If you are going to miss a flight because of no fault of your own such as a delayed flight, traffic, etc., I have zero problems letting someone cut in front of me,” Janice S. Lintz, consumer education/travel writer, and non-practicing attorney, told Reader’s Digest. “I know someone, however, who arrives late to the airport, asks people to cut the line, so he doesn’t have to wait online. That is not OK.” If you do miss your flight, this is exactly what you do next.

Generally, if you managed to get to the airport with plenty of time to spare, there’s no reason why you shouldn’t let someone ahead of you. However, don’t make the assumption that your time is more important than someone else’s. “Here’s the deal, though you may be running late in a frenzy, don’t assume your time (or lack thereof…) is more precious than that of others in the line,” Courtney Fadler, founder of professional etiquette service CF Etiquette, told Reader’s Digest. “This is where the principles of etiquette really come into play, is what you are about to do considerate and respectful of others? Just because you are asking to cut with a ‘please’ and ‘thank you’ doesn’t make it good etiquette. In the end, you are asking to inconvenience others and change places with them due to an error on your end. No matter how it came about.”

There are some things you can do to help decrease wait time and smooth the process in order to make your flight on time. To avoid immigration issues when flying through international airports like Miami International Airport, Lintz recommends getting Global Entry and Clear—here’s where you can find out the difference between Global Entry and TSA Precheck.

But if you’re trying to cut someone on line, how should you phrase your request to cut them? Fadler recommends speaking with an airline employee rather than a fellow passenger to ask for help when you’re running late. “The best place to start is the person at the very entrance of the security line who checks your ticket,” Fadler says. “Explain your situation and ask if they can help you get to your ‘boarding right now’ flight. They may be able to usher you to an open area, or at least help to reassure that you will make your flight, despite the line.”

Over the years, thousands of people traveling on American Airlines have missed their flights because of long TSA security lines. To make sure your security line experience goes as smoothly as possible, make sure you don’t pack any of these things that are likely to get your luggage flagged by the TSA.

In the end, we’re all travelers just trying to make our flight to wherever we’re going. “People need to help other people for one day; we may be in that position ourselves,” says Lintz. “If you aren’t running late for a flight yourself, what is the big deal to help someone else?” Once you’ve made your flight, brush up on these things polite people don’t do on airplanes. 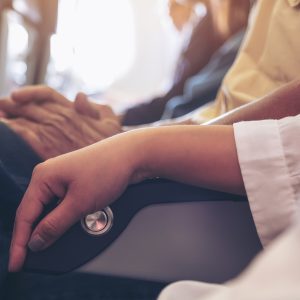 Etiquette of Reclining Your Airplane Seat 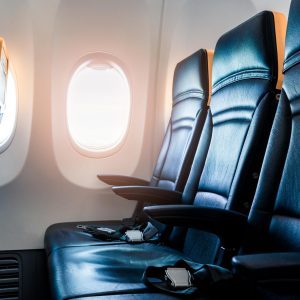 Who Gets the Middle-Seat Armrests on Planes 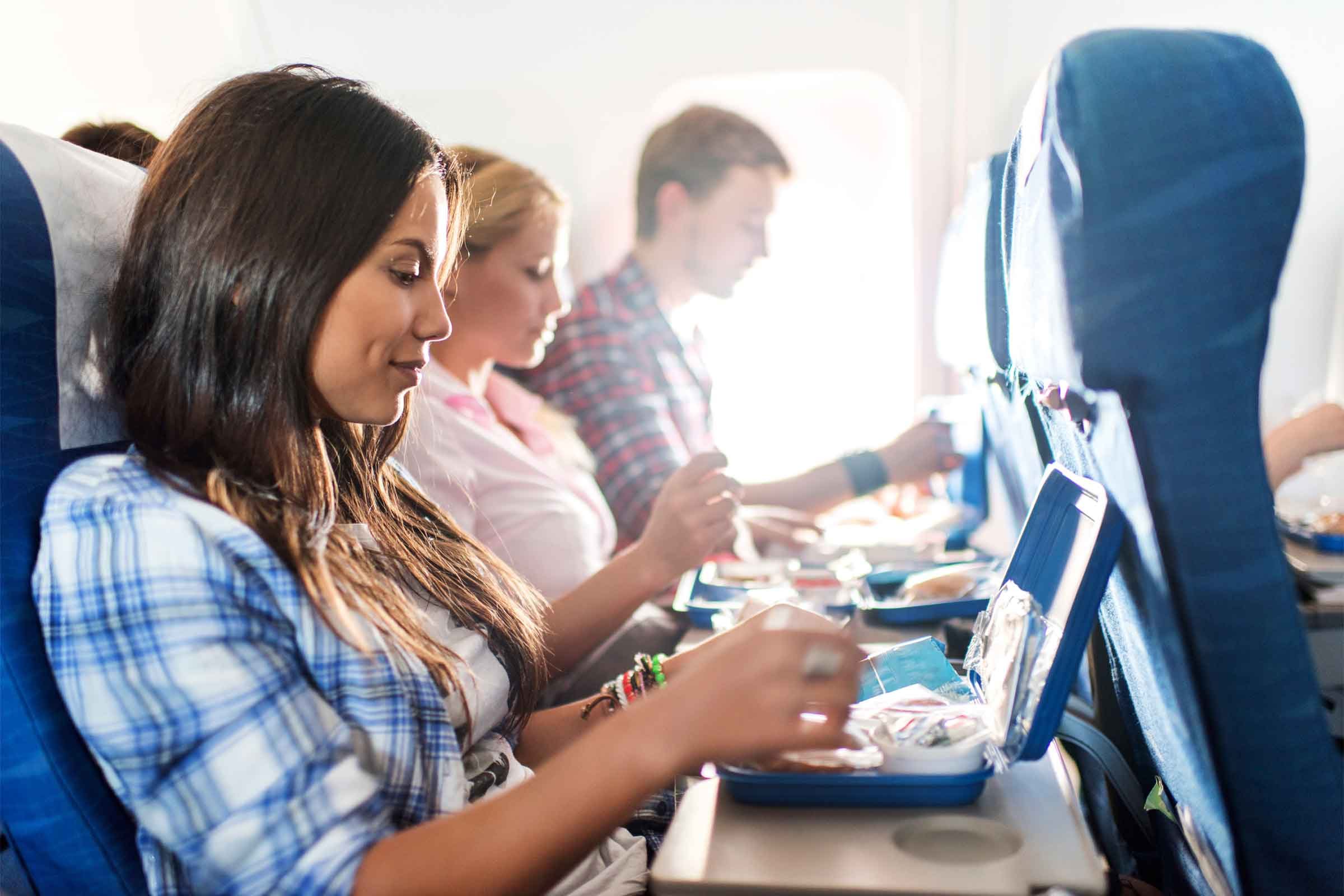 Etiquette Rules for Flying on an Airplane 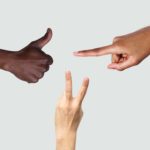 10 Common Hand Gestures That Are Rude in Other Countries 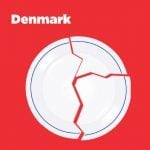 20 Lucky New Year’s Traditions from Around the World