Zoning codes prohibited these gardeners from planting in their front yard but they fought back against the law. 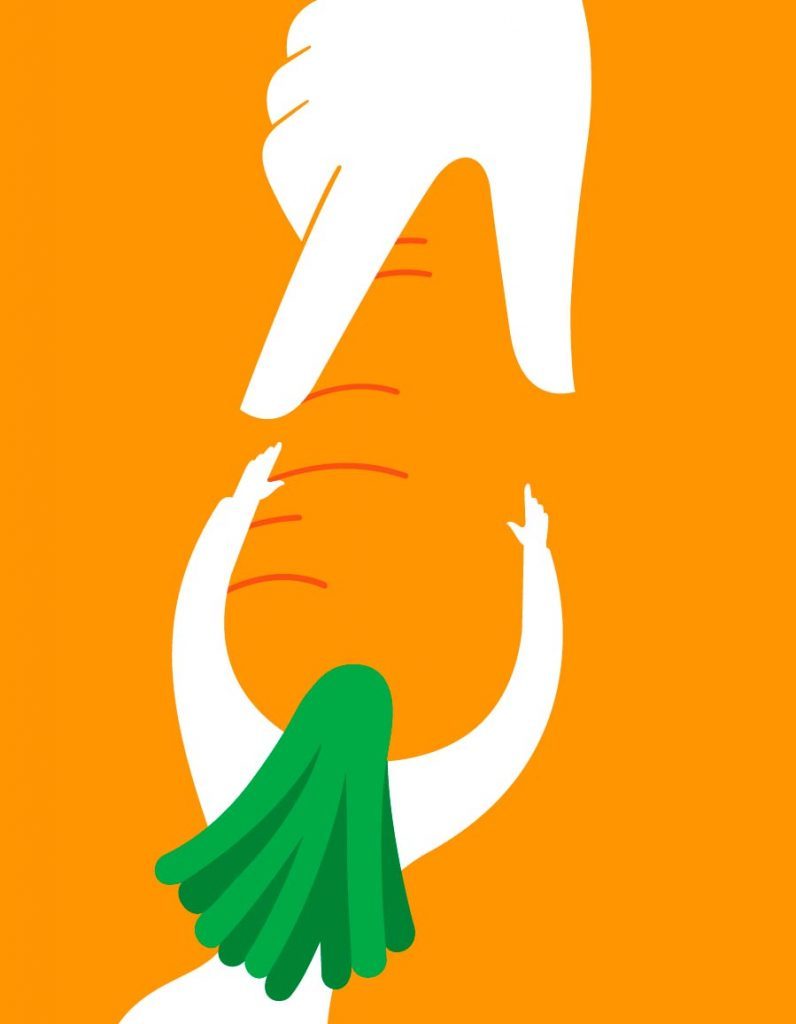 For approximately 17 years, Hermine Ricketts and her husband, Tom Carroll, tended to their enormous vegetable garden in Miami Shores Village, Florida. The couple grew every­thing from onions and lettuce to 12 different varieties of Asian cabbage, some so exotic they couldn’t be found in grocery stores. Ricketts worked in the garden—­planting, weeding, pruning—nearly every day. It easily saved them hundreds of dollars a year, since they grew about half of all the food they ate.

In May 2013, the couple received a “courtesy notice” from a code inspector from Miami Shores Village. It stated that their garden was “prohibited” and that it needed to be “removed.” Less than two months earlier, the elected officials of the Village Council had adopted a new zoning code for aesthetic purposes: “Vegetable gardens are permitted in rear yards only.” This was a problem. Ricketts and Carroll’s garden was located in their front yard. When they’d first moved into their house, they’d tried to plant in the backyard, but it was too shady there to grow much of anything. Knowing that history, and unwilling to give up their garden, they decided to ignore the village’s notice. Three months later, on August 1, the Code Enforcement Board ruled that Ricketts and Carroll were in ­violation of the ordinance and ordered them to uproot their garden by ­August 31. If they didn’t, they’d be charged $50 per day for noncompliance. Unable to afford the fines, the pair dug up the vegetable garden.

On November 18, 2013, Ricketts and Carroll filed a complaint against the village, claiming that the vege­table garden ban was illegal. “The Florida constitution protects the rights of all Floridians to grow food for their own sustenance,” says the couple’s attorney, Ari Bargil, noting that residents aren’t expressly prohibited from having fruit in their front yards, much less Jet Skis, boats, pink flamingos, and garden gnomes. The village countered that the ordinance doesn’t infringe on a resident’s right to have a vegetable garden but merely “regulates the location.” To preserve the village’s “residential character” and “aesthetic appeal,” there are “decorative standards” for front yards—“green space planted with grass, sod, low-growing plants, and a minimum of two trees.”

Can a municipality stop home­owners from planting vegetable gardens in their own front yards? You be the judge.

Yes, a no-veggie ban is perfectly legal. On August 25, 2016, Miami-Dade Circuit Court judge Monica Gordo ruled that prohibiting vegetable gardens in front yards doesn’t restrict anyone’s fundamental rights. Zoning regulations based on aesthetics are “a legitimate government purpose,” she wrote, despite the couple’s argument that aesthetic requirements are “ambiguous” and enforcing them is, essentially, in the eye of the beholder. The couple appealed to Florida’s Third District Court of Appeal, but in ­November 2017, that three-judge panel sided with Gordo’s ruling, pointing out that the couple could still petition the Village Council to change the ordi­nance. Instead, Ricketts, 62, and Carroll, 59, are appealing to the Florida Supreme Court. In the meantime, they have placed a hot-pink plastic lawn ornament in one of the empty beds in their front yard. They call it “the protest flamingo.”

Next, find out 50 other weird things that are banned in the United States. 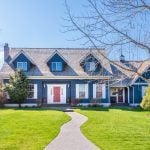 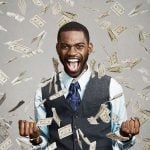