I’m the Only Black Person in My Office, Here’s What I Wish My Coworkers Knew

It can be really uncomfortable and isolating being the only Black person in your office, as this writer knows from personal experience.

I recall early on in my writing career when I was a copywriter for a small, family-owned marketing firm. I was the only Black person on the team. The owner, who was in the process of passing the role of CEO to his daughter, would continuously make racialized comments about my African background and my hair. My long curls were “his afro” and he said I belonged on the cover of Essence magazine. He would also compare me to Sengalese refugees, completely ignoring my Somali background and citizenship that he was well aware of. The culmination of the harassment and abuse of power ended on the day he found me outside the office on my lunch break. He stopped his SUV in the middle of the parking lot and proceeded to yell at me. “Get off the phone. You work for me. You should be happy that someone like you has this opportunity.” He went on like this while I stood there evaluating my entire life in the United States. A flood of memories came to me as I heard this old White man talk to me like I was an unworthy spot tainting his America.

For a week, the environment grew hostile. The promotion I was promised months in advance after my 90-day trial period was denied. No one on the team spoke of the incident or to me. The strongest feeling I had was shame—I was embarrassed about the way I was treated. I did not retaliate. I simply packed my things and left Ohio for New York. It would be years before I could articulate the trauma of that experience.

Hindsight is 20/20 and I now know that I am not alone. These incidents of Black people experiencing racism at their workplaces happen all the time and they are not isolated. Here is what other Black professionals, who like me were also the only Black people in their offices, wish they could have told their colleagues.

Touching hair or remarking on a specific appearance? Please don’t

“I have had people come up and touch my hair out of nowhere,” says Diane, a marketing and law professional who has been freelancing in the adventure travel sector. In a professional environment, remarking on someone’s looks is highly inappropriate and the problem is exacerbated when you are the only Black person on the team. This is especially the case in the outdoor/adventure sector that has historically lacked diversity.

For Diane, traveling and broadening your perspective is one antidote for ignorant behavior. “Go see the world, insert yourself into the narrative of someone who is different from you, learn, and absorb what people are saying and try to have a willingness to understand,” Diane says. “Get out of this box of comfort and stability and travel to see how vast this world is.” If you can’t travel, open yourself up to movies, TV shows, and books about different cultures that expand your perspective. Then, rather than focusing on someone’s appearance because they wear their hair differently than you, try to get to know them. Find ways to connect that are not centered around the tokenization of the only Black person in your vicinity; this will surely shift your lens and lead to more fruitful interactions. You can start by reading these 15 essential books for understanding race in America.

Be more intentional with inclusivity

Bianca recently found herself on a distressing Zoom call on with her colleagues. ” I’m a permalancer, but I was booked only one day that week and it was Juneteeth,” she recalls. “No one acknowledged the day; the insensitivity hit me hard.” (Juneteenth is a widely celebrated holiday that took on a more poignant meaning this year after George Floyd was killed sparking major protests around the United States.) Then, on the same day, her superiors asked her to consult—for free—on their Black Lives Matter social media messaging, she says.

Bianca’s experience highlights the need for companies to foster a sense of belonging for their Black employees and it speaks to the problems that this oversight creates. It is not appropriate to ask a Black employee to consult on BLM especially when you are not acknowledging the grief that they are experiencing. Black people are often put in these positions which come with an emotional toll. White colleagues and leaders must be cognizant of the Black experience in light of this challenging time of social unrest. Still, it is even more crucial to put forth intentional and well-planned efforts to alleviate such hurtful incidents. Companies and organizations have been devising their own diversity and inclusion statements but none of that matters if it is not extended to Black employees. A commitment to social justice cannot take shape in a memo. Instead, it must be practiced and developed. It should be implemented in daily agendas so professionals like Bianca do not have to shoulder the burden of ineffective leadership. 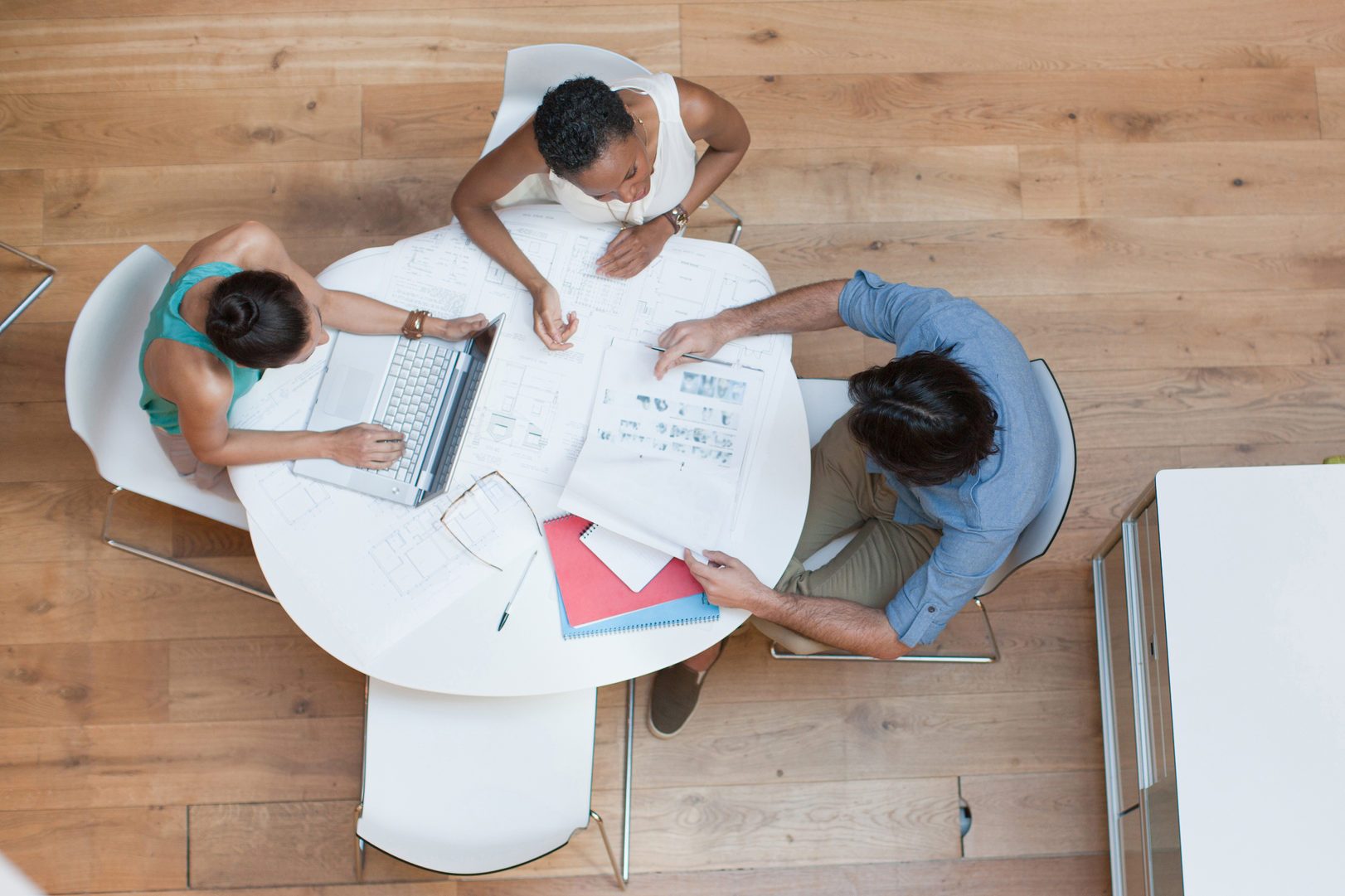 “Don’t think you know the extent of my capabilities based on where I am from when I show up,” Matt, a Wildlife Biologist in the Southwest, says. “My field of study is incredibly White; we network a lot and share our findings on projects. It is hard to establish that professional rapport when assumptions and unfounded stereotypes get in the way,” he continues. These stereotypes have plagued Black people for a long time, including assumptions that all Black people are “urban,” that they only listen to certain kinds of music, or worse, that they’re not educated. “When you base your perception on someone’s physical appearance, you are not respecting the aptitude, the skill, and the many gifts this person can bring to the team,” Matt says. It also hinders connection and professional development because it creates an environment where Black people feel othered. The isolation that comes with being othered is not conducive to a healthy work environment.

When I evaluate my career today, I can see how my earlier experiences were a catalyst for my pursuing equity work. While I do not perceive my silence as weakness during that fateful day at the parking lot, if I were to see my former employer today, I would tell him that the violent tone coupled with the blatant disrespect he had for me further divided the humanity in which we all share. Moreover, refugees and immigrants are not less than anyone—they are whole people with dreams, intellect, insight, and unparalleled resilience. It is unfortunate that this man, at the time in his 70s, who had a biracial granddaughter, had lived all his life under the grips of White privilege and comfortable misogyny. And yes, he does fall under the problematic “old White man” box, but it is not enough to “cancel” old White men. I am more interested in disrupting the system that continues to amplify and multiply these perspectives; that is the paradigm that needs to be shifted as inevitably we cannot condone a new breed of the same justification for violent ignorance.

Next, read on to find out why one Black woman thinks you should stop saying, “I don’t see color.”

Acts of Racism That Don't Get Talked About Enough

Expressions That Are Actually Racist

S.Ali
S. Ali is a Somali-American Writer and Diversity and Equity Consultant currently based in Truth or Consequences, New Mexico. She enjoys hiking, solitude, and squirrels. Ali is working on her first poetry collection.
Anne, Let me know if what I added will work at the end as "What I wish I could have told him".   Thanks, S

Your Guide to a Tail of the Dragon Road Trip
How David Lee Roth of Van Halen Almost Ruined My Marriage
When the World Shut Down, This 9-Year-Old Created an Unlikely Bond with 6 Chickens