This Could Become the Third-Largest Fast-Food Chain in the U.S.

The chain is set to outpace Subway in terms of sales. 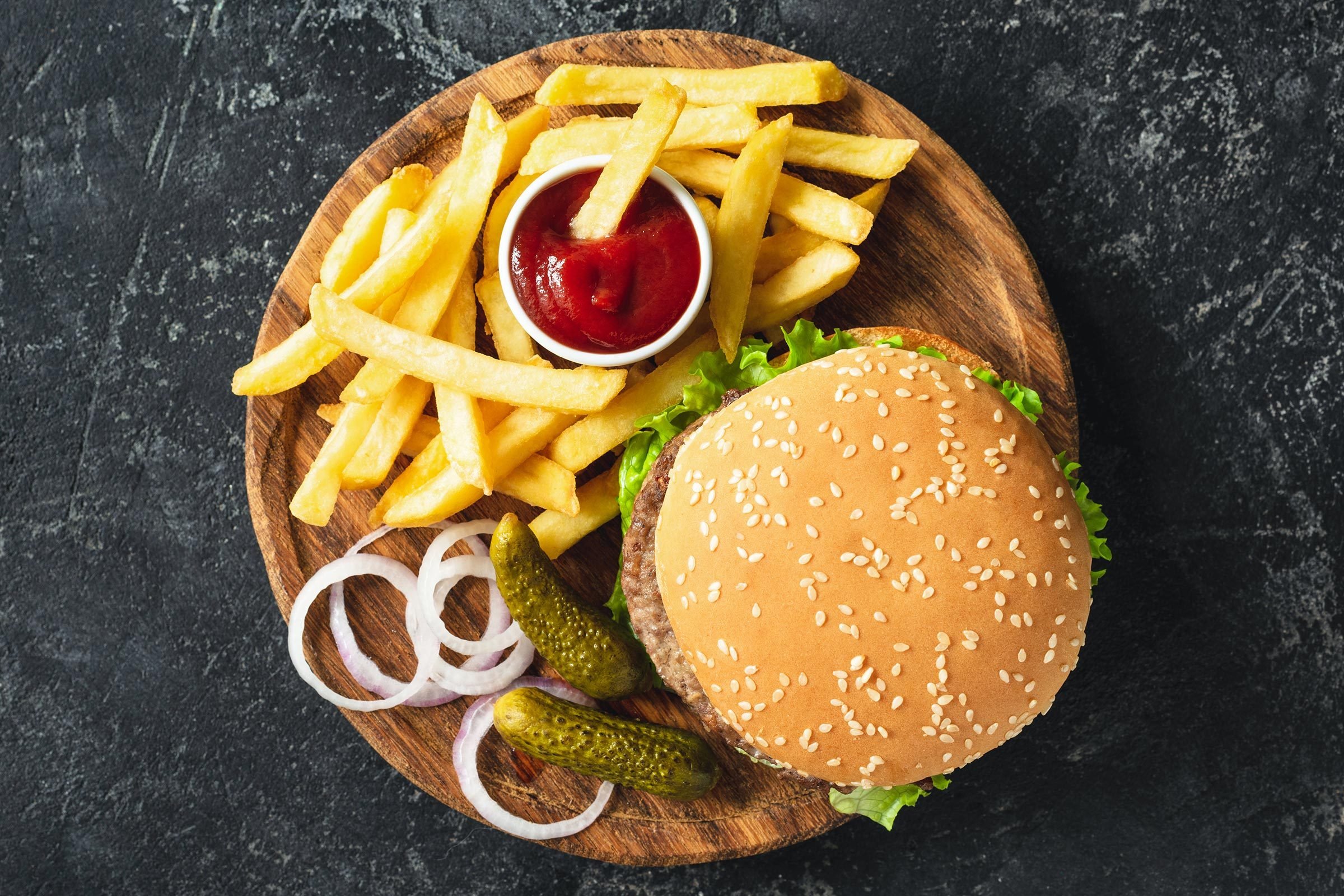 Look out, McDonald’s, Starbucks, Subway, Wendy’s, and Burger King. Another fast-food chain is growing fast and rising in the ranks. It’s in line to replace Subway, which is currently the third-biggest fast-food chain in the United States in terms of sales, coming in behind McDonald’s and Starbucks.

Which one is it? Think “Eat Mor Chikin.” That’s right: Chick-fil-A is making a strong play for the number-three slot. The Atlanta-based chain’s sales increased by 15.5 percent in 2018, and traffic was up 10 percent, according to a Restaurant Business report. Meanwhile, this is the fast-food chain closing more locations than any other restaurant.

“We have long pointed out that Chick-fil-A is the restaurant competition with which McDonald’s U.S. should most concern itself—and by extension, investors should too,” the story notes. “But this goes beyond McDonald’s.” Find out why Chick-fil-A is America’s favorite restaurant.

While other fast-food chains have shuttered franchises, Chick-fil-A has been opening about 100 new restaurants a year, according to Vox. Company founder S. Truett Cathy started out with a diner in 1946, then developed its original chicken sandwich in 1964. Now there are Chick-fil-A locations in 47 states and Washington, D.C.

The company’s growth hasn’t been without controversy, though. Chick-fil-A’s charitable foundation sparked protests when it came to light that it supports groups opposing same-sex marriage, Vox reports. But that doesn’t seem to have held the chicken chain back: Even Chick-fil-A locations in New York City (considered one of the most liberal U.S. cities) are always packed. Next, find out which 15 fast-food chains are the most convenient.