The Real Reason McDonald’s Got Rid of the Supersized Menu

Here’s why the biggest size you can get is just a large. 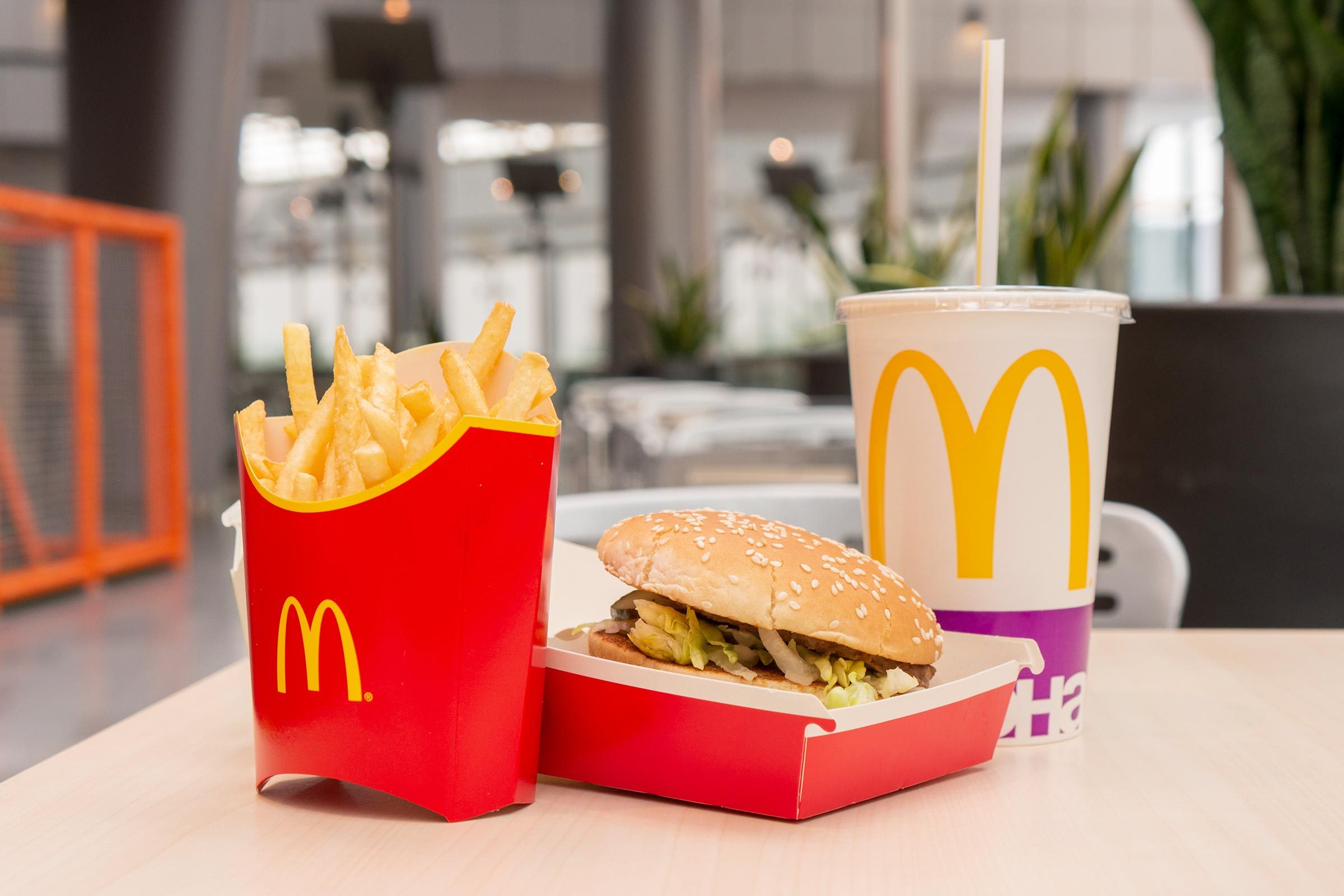 “Would you like that supersized?” You’ll never hear a McDonald’s employee ask you that question since the fast-food chain took the option to supersize their meals off the menu in 2004. Larger portions seem like something that McDonald’s customers would be very on board with, so why did they end up getting rid of it?

It all boils down to their menu size. If you’re a frequent customer at the golden arches, you know that their menu is constantly changing; new things are being added and various items are removed all the time. Supersized fries and drinks weren’t making them as much money as they hoped, so they took the option off the menu. However, they do still have these secret menu items available for purchase.

“The driving force here was menu simplification,” McDonald’s spokesman Walt Riker said back in 2004. “The fact of the matter is not very many Supersize fries are sold.” Also, it takes the employees longer to prepare bigger portions, slowing down their fast service. Bottom line, if it doesn’t make the company more money it isn’t worth it. Here are the 10 bestselling McDonald’s menu items ever.

This change also came as part of the company’s “Eat Smart, Be Active” initiative. To keep sales up, the company knew they had to appeal to American consumers who were choosing healthier food options. So, they switched around their menu.

Their portions today are still fairly large, so customers aren’t missing out on much. And if you’re ever feeling extra ravenous, just get an extra order of fries. Next, read about the secrets McDonald’s employees won’t tell you.

McDonald’s Shamrock Shakes Are Coming Back Early! Here’s Where You Can Get Yours.