Pilots have coded phrases they use to communicate delays, turbulence, and even warnings about annoying passengers.

The first secret of pilot language is the pilot alphabet. “To avoid confusion with similar sounding consonants, the International Civil Aviation Organization (ICAO) has a standard phonetic alphabet for aviation use:

Numbers get special treatment too. Pilots pronounce most numbers normally with these exceptions: Zero (0) is always “zero,” not “oh.” Three becomes “tree,” five becomes “fife,” and nine becomes “niner.” Did you know that the world of cheap travel deals also has its own language?

Hockey fans may picture one flight attendant going into the penalty box for two-minute crosschecking minor but on a plane, crosscheck is a term meaning that one crew member has verified the task of another. Flight attendants crosscheck each other’s stations to make sure the plane’s doors are armed or disarmed before takeoff and after landing.

When the pilot announces that she’s “just finishing up some last minute paperwork,” it means that everything is ready to go, but she needs to make adjustments to the weight-and-balance record, or make a slight revision to the flight plan before takeoff.

First of all, ick. But it’s not what you think: ‘Gate lice’ is secret pilot code for discussing those passengers who gather around the airport gate before boarding has even started so they can be the first on the plane. Just as with actual lice, it spreads easily and there’s no foolproof way to treat the condition.

Eew again, pilots: Do not ask for blue juice from the in-flight beverage service because this secret pilot phrase is code for the water in the lavatory toilets. Here are more drinks and foods you shouldn’t order on an airplane. 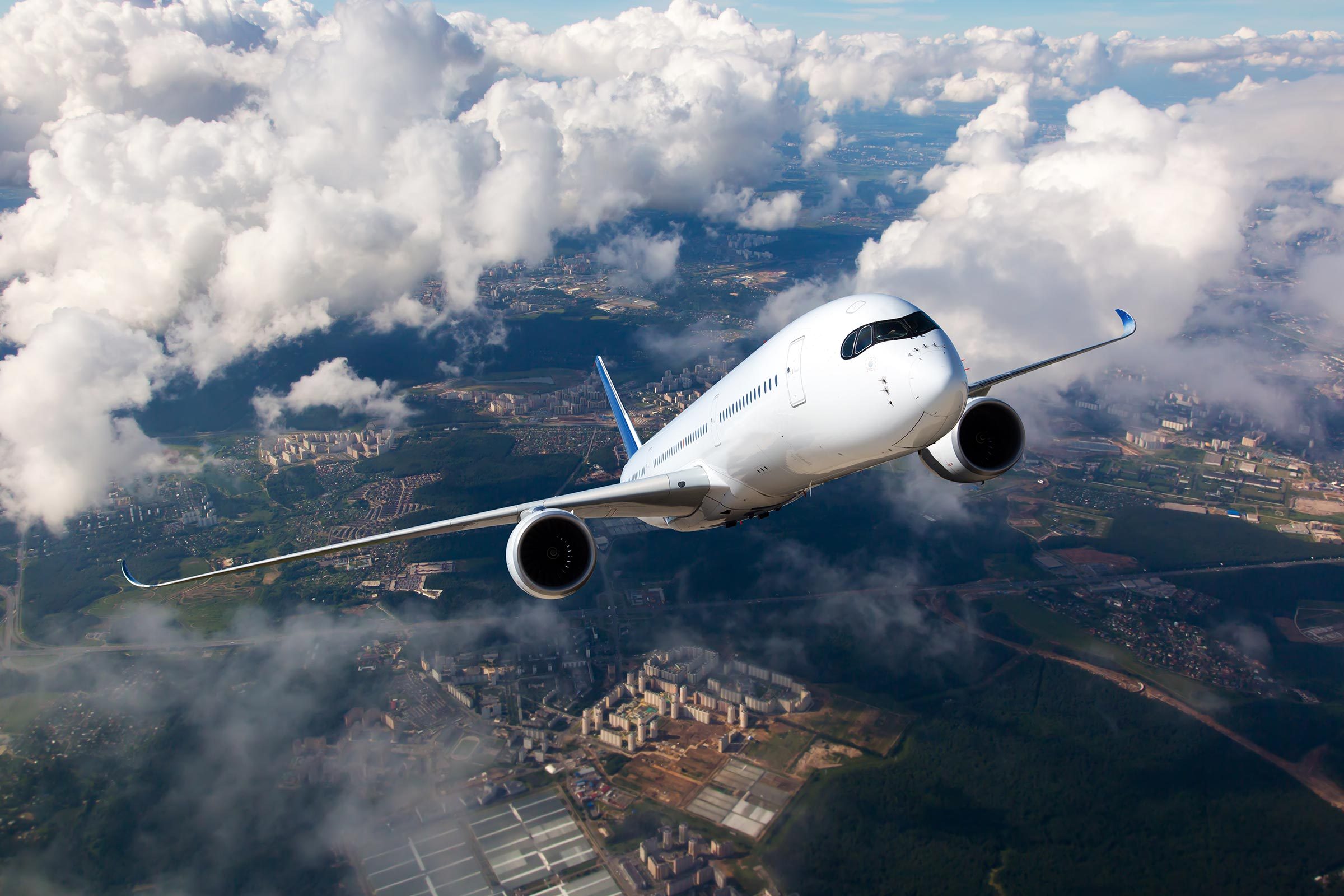 This phrase that pilots use sounds wrong but it is actually benign: Crotch watch or ‘groin scan’ refers to the required check flight attendants do to make sure all passengers have their seat belts fastened before takeoff and landing.

This secret phrase pilot’s say is an instruction for flight attendants to hop on the telephone. An “all-call” is sort of an in-air conference call with the pilot, possibly to discuss blue juice or a crotch watch.

Get ready to fly in an oval when you hear a pilot say this phrase. Your pilot probably won’t tell you, but thanks to weather or traffic delay on the ground, you likely won’t be landing on time. Here are more things a pilot won’t tell you.

Two of the best words in air travel are “final approach” because it means the flight is almost over. The runway is below and straight ahead so there’s no more turning and no more holding pattern; it is time land the plane.

Pilots deem the word “turbulence” as a little too disturbing for passengers; hearing it over a plane’s intercom system is enough to send shivers down some passengers’ spines. “Air pocket” on the other hand conjures images of fluffy white clouds (or maybe brings to mind Hot Pockets). Turbulence and air pockets are one and the same. 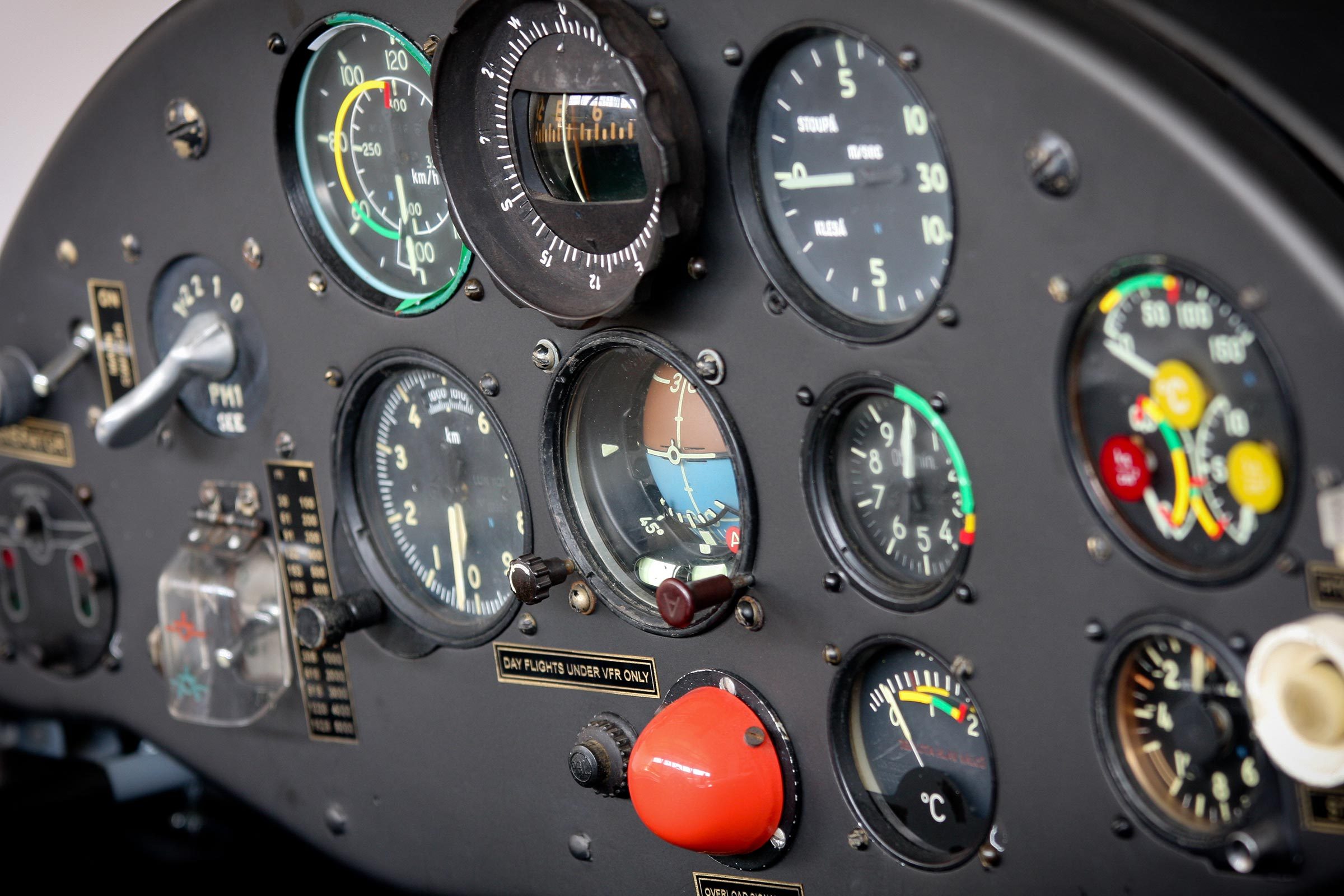 While they may indeed be Grateful Dead fans, ‘deadhead crew’ is the common phrase used by pilots when referring to off-duty pilots and/or crew who are on board the plane as passengers.

There’s a fold-up seat in the cockpit called the jumpseat. It’s usually reserved for FAA inspectors or off-duty pilots heading back to their home airport. The jumpseat is mostly hidden from passengers but it’s not the only hidden airplane feature!

No matter if you depart Orlando on Eastern daylight time and land three hours earlier in Pacific time in Los Angeles, your pilot is always on “zulu time.” This 24-hour clock set to Greenwich Mean Time (GMT) is the universal aviation time kept by pilots everywhere across the globe while in the air.

The plane’s autopilot system has a universal nickname of George. The autopilot system is commonly used when the plane reaches its cruising altitude or when the pilot has been flying the plane for more than 10 hours—that’s when George will take the reins. Check out more strange airplane trivia.

Every living person on the plane—from the pilot to the passenger in the last row’s window seat—is considered a “soul.” It may sound ominous, but don’t be alarmed when you overhear the pilot or a flight attendant report the number of “souls on board” during your next flight. Just don’t be one of the souls who asks how the windows roll down—or one of these other ridiculous requests people have made on airplanes.