Getting Less Sleep Could Actually Make You Happier, According to Science

Snoozing could definitely be losing—especially when it comes to your mood. 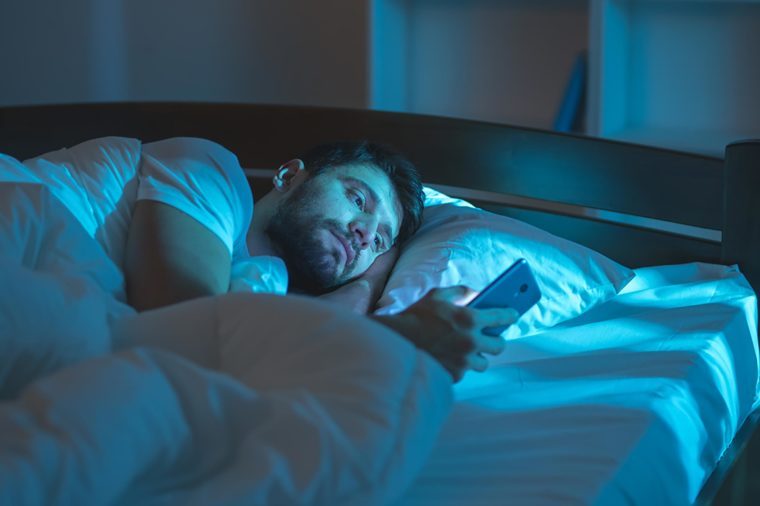 WeAre/ShutterstockIt’s no secret that sleep deprivation has a cascade of negative health effects. Not only can a lack of Zzz’s leave you feeling grouchy and forgetful, but it can also lead to obesity, diabetes, and heart disease down the road. But science says there’s one plus side to less sleep: It could be a useful antidepressant.

A new meta-analysis claims that a lack of sleep could actually provide a mood boost for certain people. After reviewing over 60 studies on sleep deprivation, researchers at the University of Pennsylvania concluded that in controlled settings, sleep deprivation can radically reduce the symptoms of depression in about half of patients.

For their analysis, researchers categorized the studies by two types of sleep deprivation: Partial, in which patients slept for three to four hours and stayed awake for 20 to 21 hours, and total sleep deprivation, in which patients stayed awake for 36 hours straight. Their results, published in the Journal of Clinical Psychiatry, found that both treatments were equally effective at reducing depression. What’s more, many of the patients’ symptoms improved in just 24 hours, the researchers reported.

“These studies in our analysis show that sleep deprivation is effective for many populations,” said lead author Elaine Boland, PhD, in a press release. “Regardless of how the response was quantified, how the sleep deprivation was delivered, or the type of depression the subject was experiencing, we found a nearly equivalent response rate.”

That’s a huge improvement from antidepressants, which often take weeks to become effective. But don’t start messing with your sleep schedule quite yet. Researchers say more research is still needed to determine how effective this treatment is and how to ensure the best results, according to senior author Philip Gehrman, PhD. And plenty of studies say that a lack of sleep can actually cause depression, too.

To play it safe, talk to your doctor about the most effective antidepressant treatment for you. Here are a few other ways to overcome depression naturally.

50 Things to Do When You’re Bored 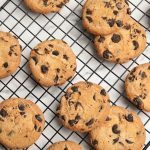