4 Things You Should Never Cook in Cast Iron

There are very few cast-iron rules to go with your cast-iron pan, but there are some foods it's best to avoid.

Most people who cook with cast-iron pans love them with the heat of a thousand suns, especially if they’ve got one of the 12 most reliable cast-iron skillets you can buy. After all, they’re a must for so many skillet meals, everything from breakfast to dessert. However, as good as your skillet can be for making all these favorites, it’s not a tool suited for all foods. These are the dishes you should avoid making in your cast iron.

Garlic, peppers, some fish, and stinky cheeses, among other pungent foods, tend to leave aromatic memories with your pan that will turn up in the next couple of things you cook in it. Ten minutes in a 400ºF oven will generally get rid of the smell, but it’s best to avoid cooking foods that would be ruined by those lingering aromas for the next few cooks. 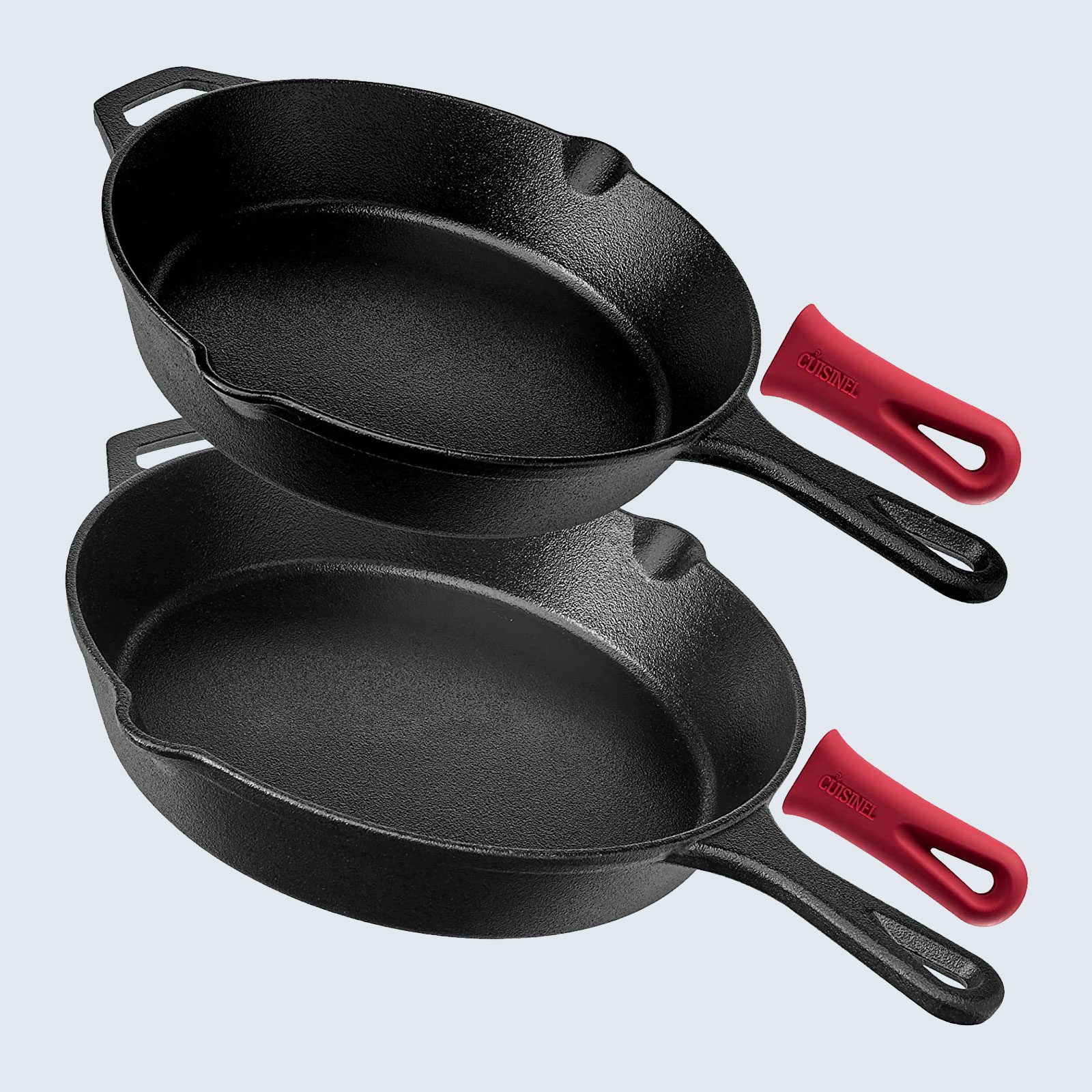 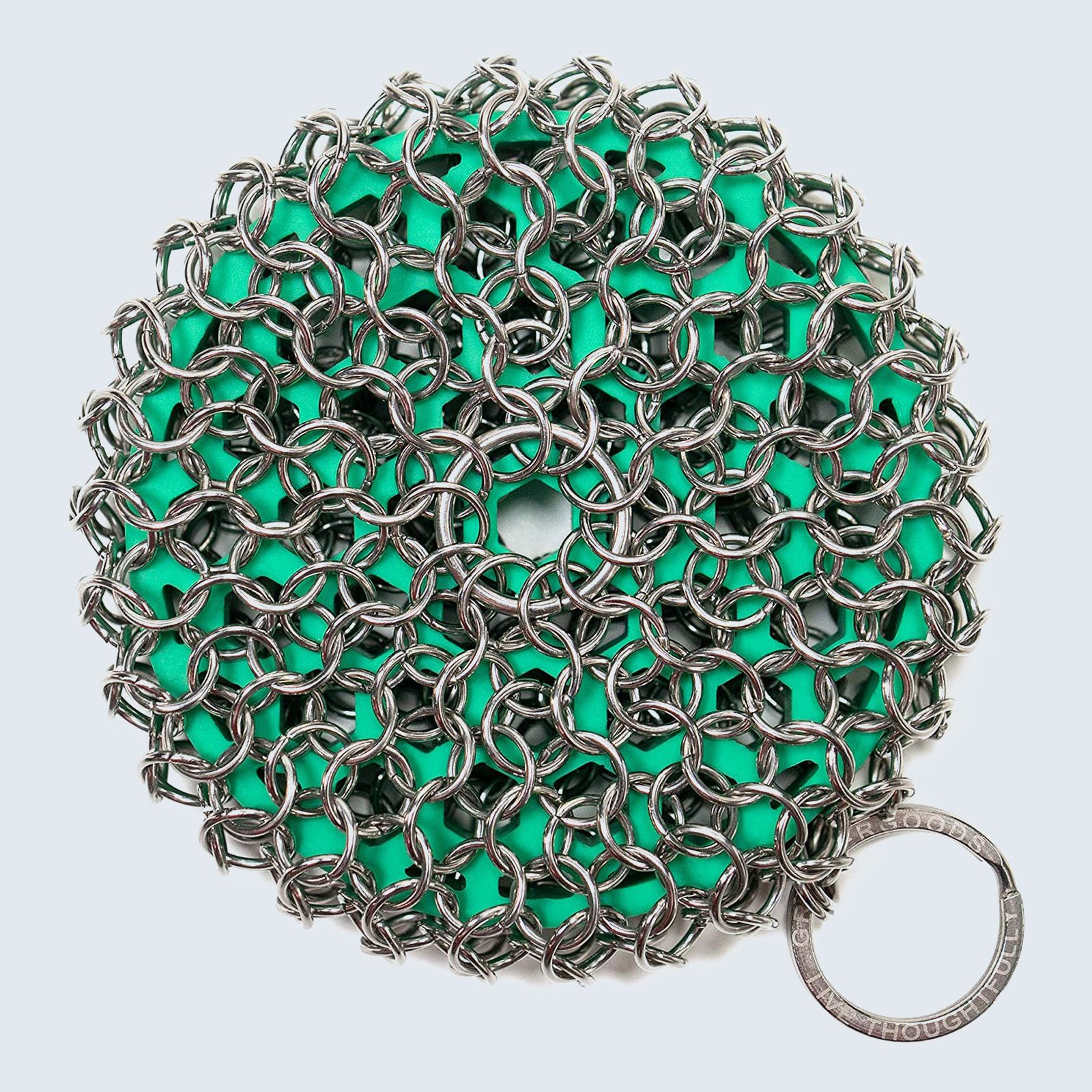 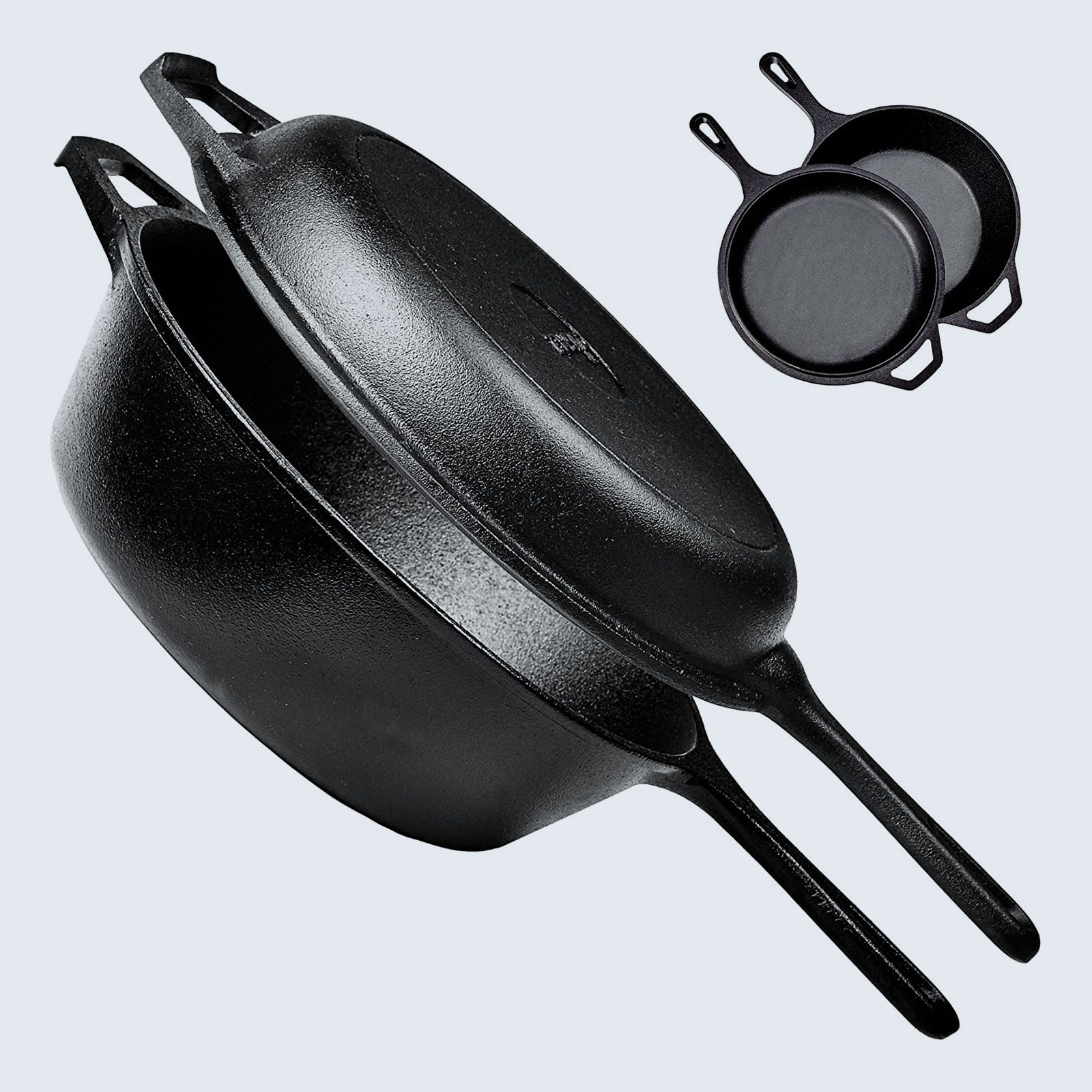 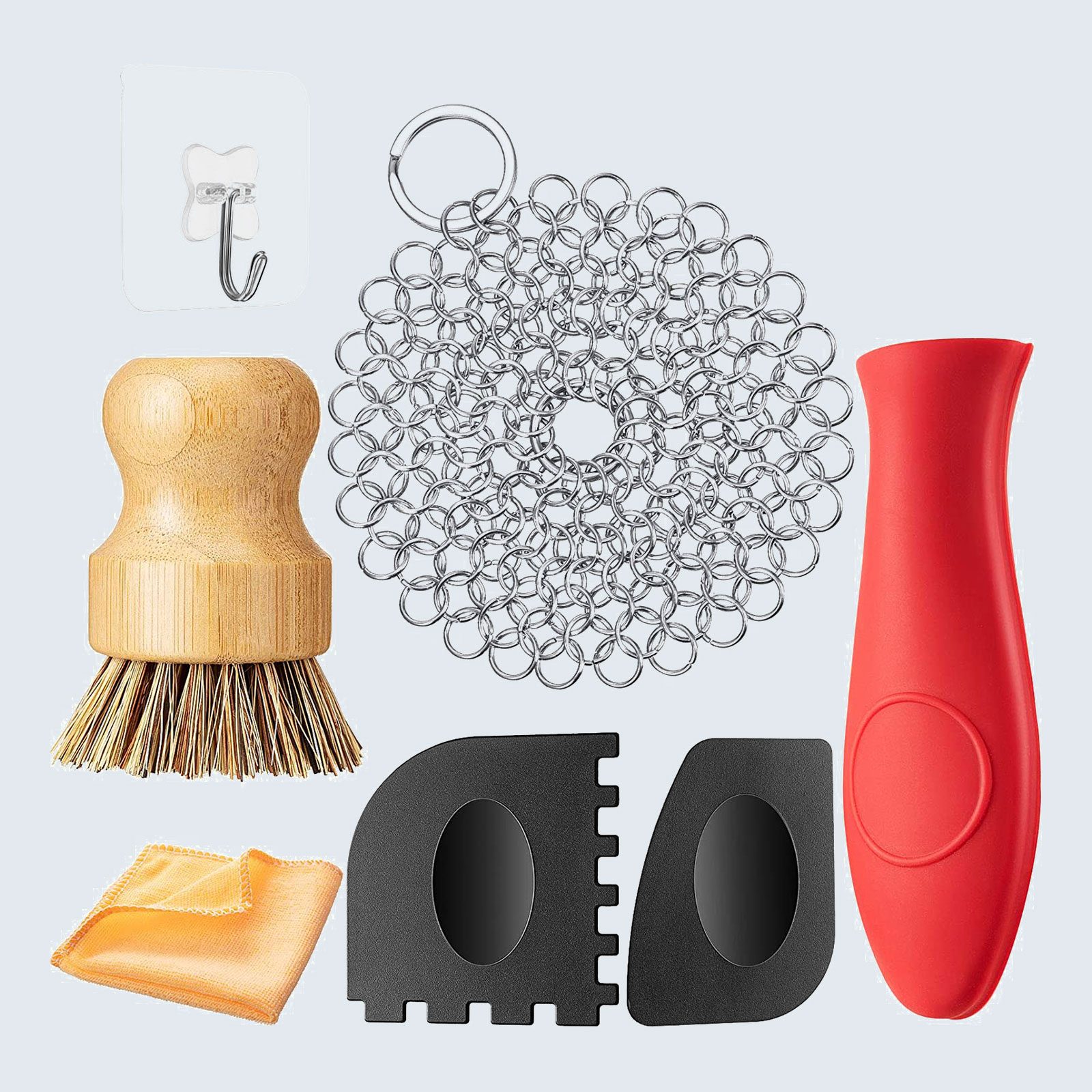 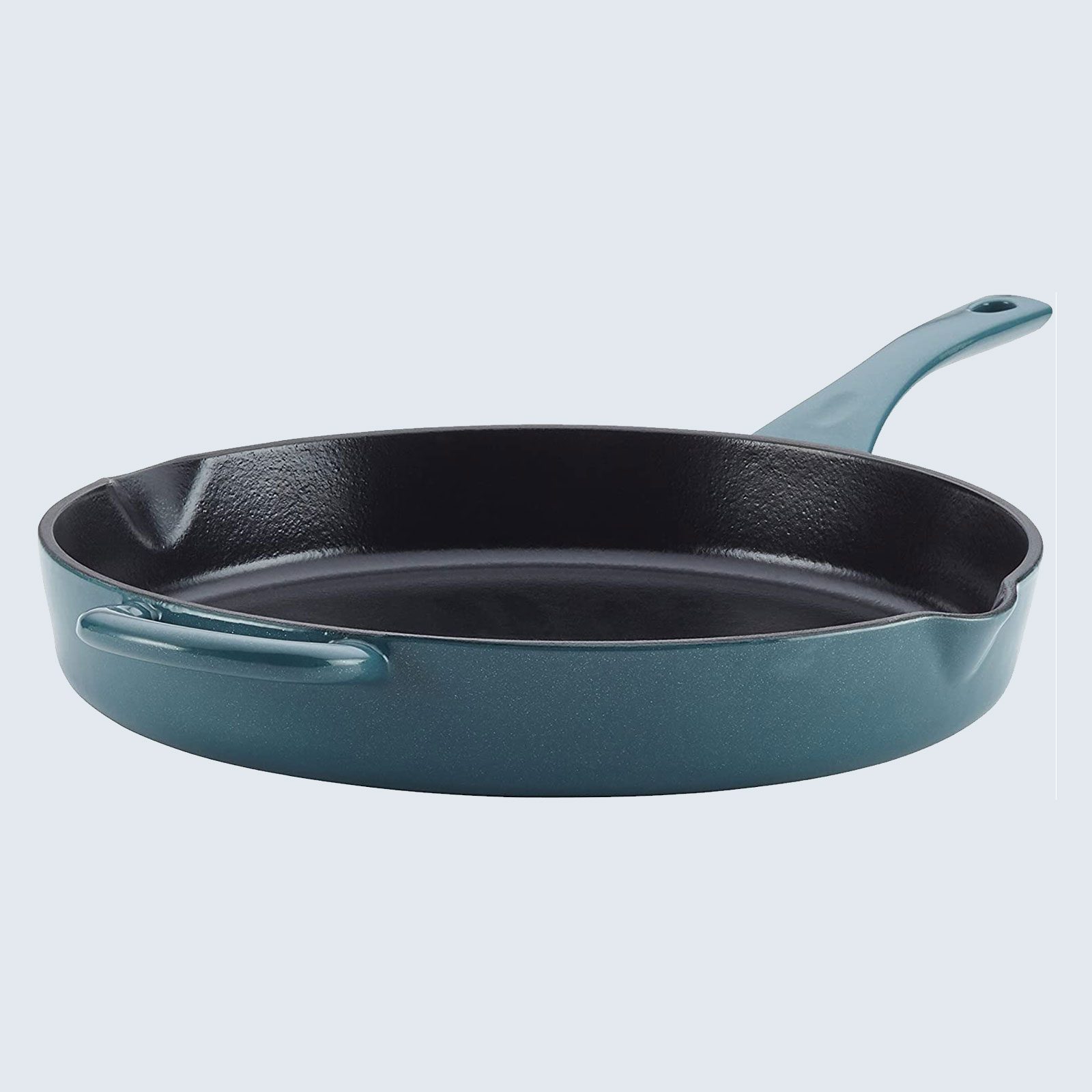 Eggs and other sticky things (for a while)

Once your pan is well-seasoned, no problem at all. But when your pan is new, even though it’s seasoned, sticky things like eggs still may present a problem. Unless you like brown eggs and a gunky pan, relegate them to a regular nonstick pan for a while.

The same heat retention that gives your steak a beautiful brown crust in a cast-iron pan will probably be the end of your lovely piece of trout or tilapia. Save the delicate fish for the non-stick pan, too. But salmon and other meaty fish that can stand the heat are fine. These are the other types of cookware you should already be using.

There seem to be mixed feelings on this one. Some people say that tomatoes or lemons can react with the metal and cause it to leach into the food and break down the seasoning of the pan. Others believe that’s a myth. And if acidic foods discolor your pan a bit, a baking soda scrub will take care of it.

One thing to note: This list is for traditional cast-iron pans. If you’ve got an enamel-coated cast iron pan (like this one), you don’t need to adhere to this list—you can just get cooking!

Cast iron is tough and can withstand a slip-up or two. Don’t miss these 13 other mistakes you’re probably making with your cast-iron skillet.

How to Restore a Rusted Cast-Iron Skillet

Where to Store Your Cast-Iron Skillet

The Best-Selling Cast-Iron Skillet on Amazon

How to Wash Microfiber Cloths to Preserve Their Cleaning Power
The Best Thanksgiving Dish for You, According to Your Zodiac Sign
Here’s How Long Milk Really Lasts—And How to Make It Last Longer