This Is the Real Reason Jeans Have Those Tiny Pockets

It’s been called everything from a coin pocket to a ticket pocket, but here's the true story. 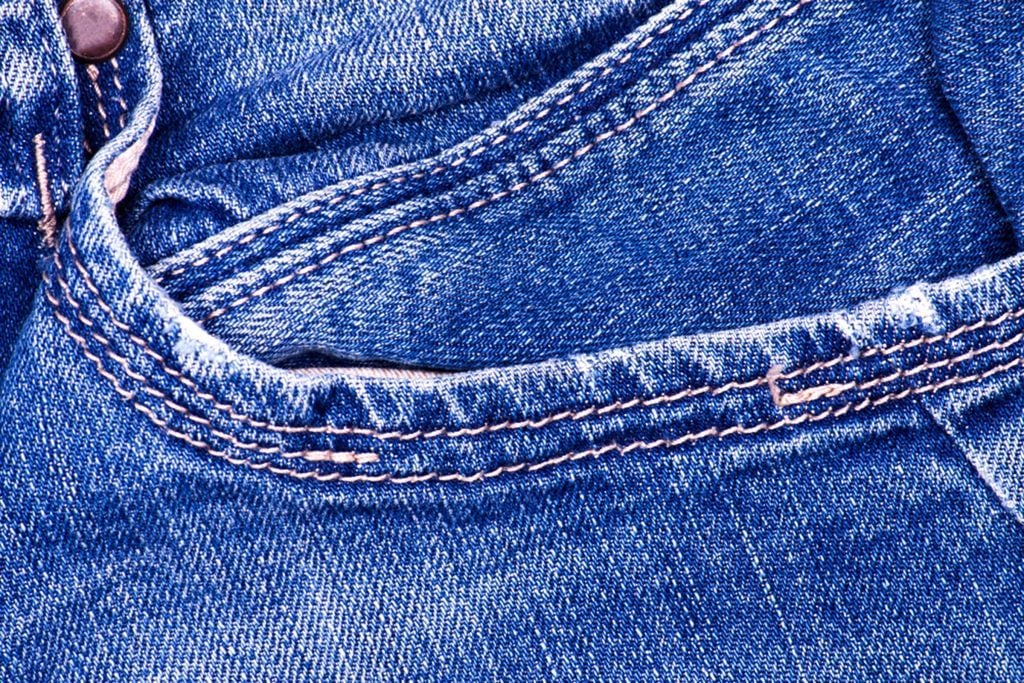 Out of the 20 little things you’ve always wondered about, one of them probably has to do with the small fifth pocket on your jeans. By now, you might have given up on trying to use it since it’s too darn small to fit anything you actually need. But why is it there in the first place? Well, today, it doesn’t really serve a purpose, but it used to in the late 1800s.

The small pocket is actually called a watch pocket because it was originally intended as a safe place for men to store their pocket watches. It dates back to Levi’s first ever pair of jeans, which hit the market in 1879.

The Levi Strauss blog also pointed out that originally, there were only four pockets on a pair of blue jeans, the watch pocket included.

“The first blue jeans had four pockets—only one in back and, in the front, two plus the small, watch pocket,” the blog stated.

So next time you find yourself standing nonchalantly with your thumb hooked in that small pocket, know that it was originally used to store a pocket watch. And now that we’ve demystified the tiny jean pocket, find out why blue is the most common denim color.

Why Are So Many Logos Red? 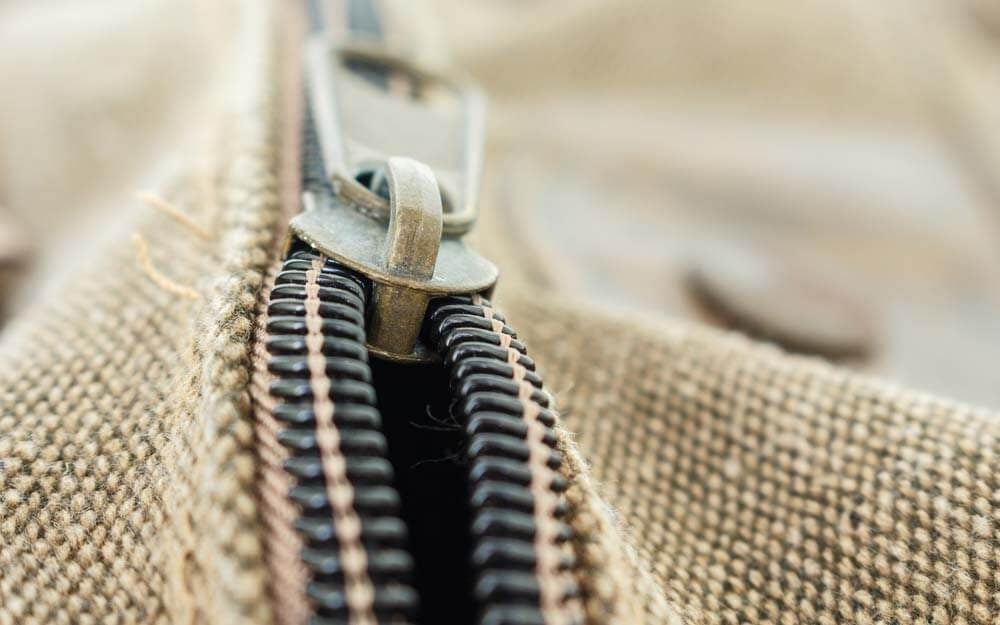 Why Zippers Have the Letters “YKK” on Them 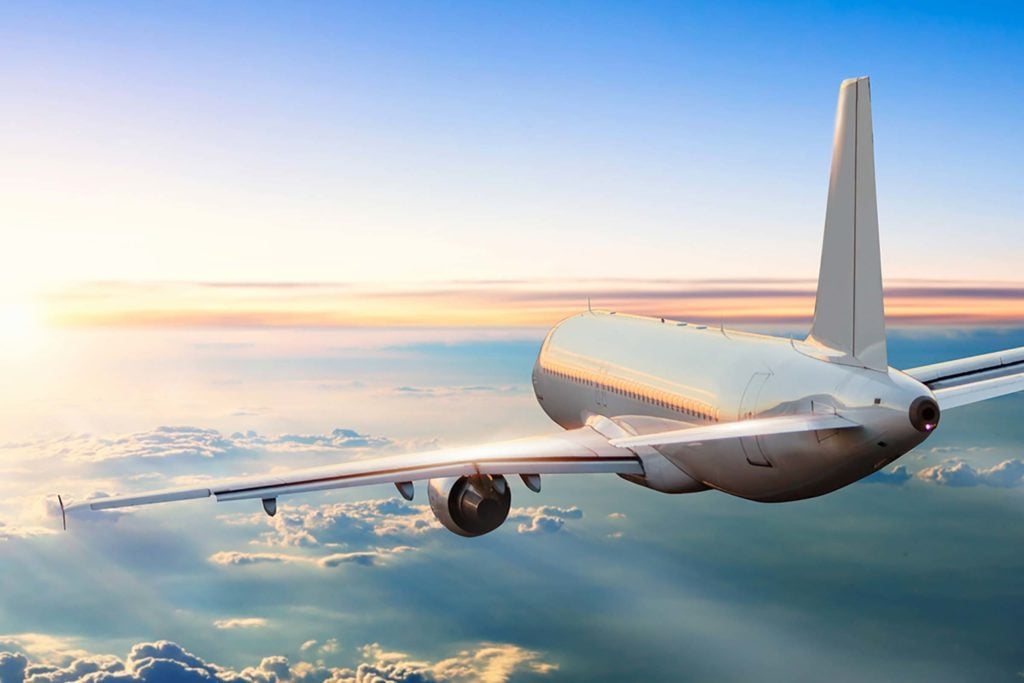 Why Are Most Planes White? 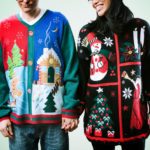 The Best Ugly Christmas Sweaters You Can Buy 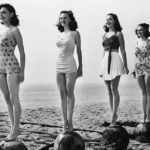 17 Vintage Photos of What Swimsuits Used to Look Like