This Man Sued a Haunted House for Being Too Scary 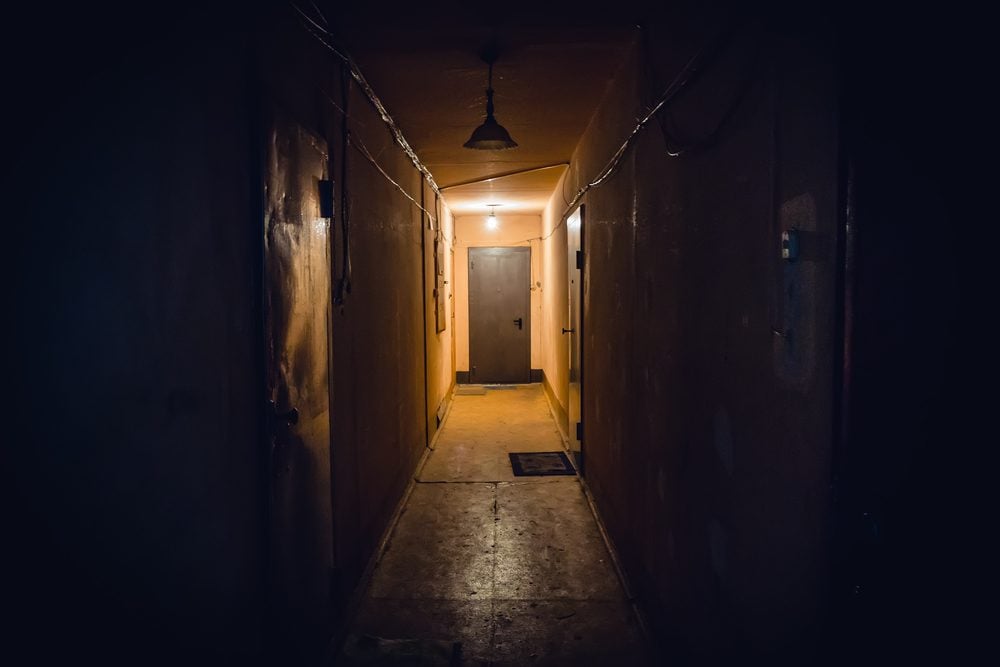 A Halloween venue’s over-the-top scares hurt Scott Griffin. But was it negligent?

On October 15, 2011, Scott Griffin and friends went to the Haunted Trail in San Diego, a Halloween attraction run by the Haunted Hotel, Inc. Printed on tickets was a warning that the trail had “high-impact scares.” Visitors walked a mile-long path along which actors dressed in ghoulish costumes and carrying prop weapons jumped out to frighten—and even chase—them. Find out the scientific reason we love being scared like this so much.

Griffin, then 44, and his friends completed the trail and walked through what appeared to be the exit. They were laughing about how much fun they’d had, when suddenly an actor with a revving chain saw came toward them. The Haunted Hotel calls this the Carrie effect, referring to the last scene in the 1976 horror movie, when the audience, believing the film is over, is surprised by one final scare.

Griffin tried to back away, but the actor followed him closely. Griffin yelled, “Stop!” He couldn’t tell whether the chain saw was real. “He was pointing [the chain saw] right at me … You could literally smell the gas,” Griffin said in a deposition. “He was literally running after me … I was fearful for my safety big-time.” While being chased, Griffin fell. He severely injured both wrists, which were in casts for four months.

On April 12, 2013, Griffin sued the Haunted Hotel, Inc., in the Superior Court of California, County of San Diego, for negligence and assault, claiming the defendants “acted with conscious disregard for the safety of [Griffin] when they were aware of the probable dangerous consequences of their conduct.” He requested an undisclosed amount in damages to cover the costs of his injuries.

The Haunted Hotel responded with a motion to dismiss the case, arguing that the lawsuit was governed by the “doctrine of primary assumption of risk.” Said the amusement’s attorney, David Hall, “There was a risk inherent in the activity—the risk that you might get scared and react in a way that might hurt you.”

Superior Court Judge Katherine Bacal agreed with the Haunted Hotel and dismissed the case, noting that Griffin “was still within the scare experience that he purchased.” She added: “Who would want to go to a haunted house that is not scary?” It’s certainly why people go to the 15 best haunted houses in America.

Griffin appealed to the Court of Appeal, Fourth Appellate District. “Yes, he was paying to get scared,” said his attorney, P. Christopher Ardalan. “But when does that go too far?”

Was the Haunted Hotel negligent when its actor chased Griffin with a chain saw after Griffin thought he’d exited the trail? You be the judge.

To be clear, primary assumption of risk does not give recreational businesses like the Haunted Hotel, Inc., complete immunity; they still “owe participants the duty not to unreasonably increase the risk of injury” beyond those inherent in the activity.

In his appeal, Griffin said primary assumption of risk did not apply, because the business included a scare outside the trail. In October 2015, the appeals court disagreed with him. Justice Gilbert Nares wrote, “Being chased within the physical confines of the Haunted Trail by a chain saw–carrying maniac is a fundamental part and inherent risk of this amusement. Griffin voluntarily paid money to experience it.” People sue for weird things all the time; check out this list of lawsuits against fast-food restaurants.

The Haunted Hotel’s attorney summed it up with a Hunter S. Thompson quote: “Buy the ticket, take the ride.” For more true haunted house stories, check out these haunted house mysteries that haven’t been solved. 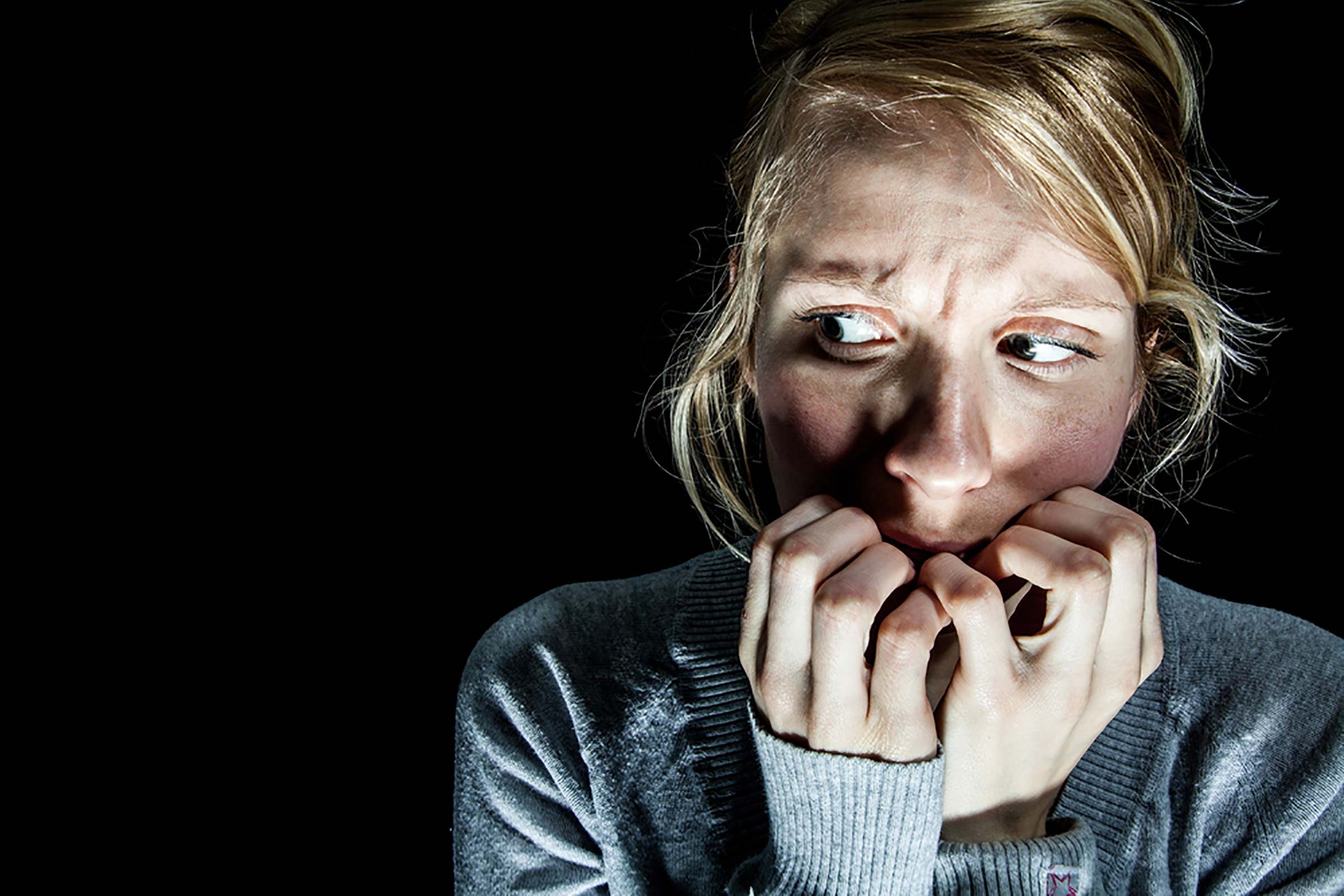 Can You Really Be Scared to Death? 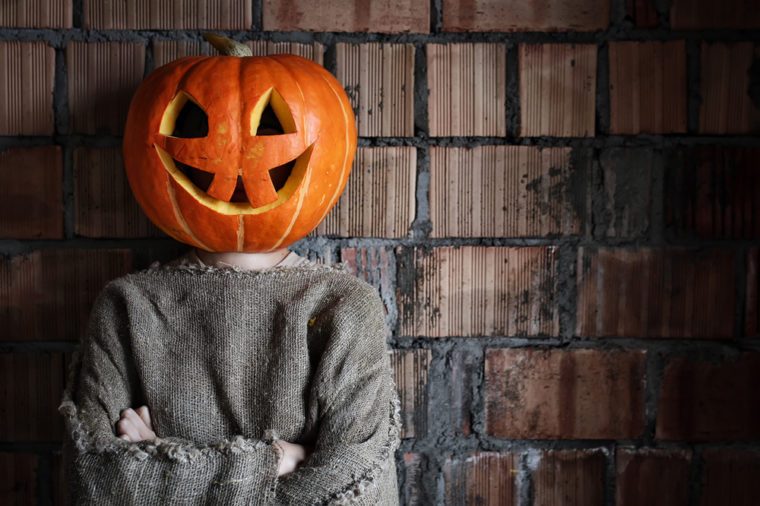 Creepy Things That Happened on Halloween 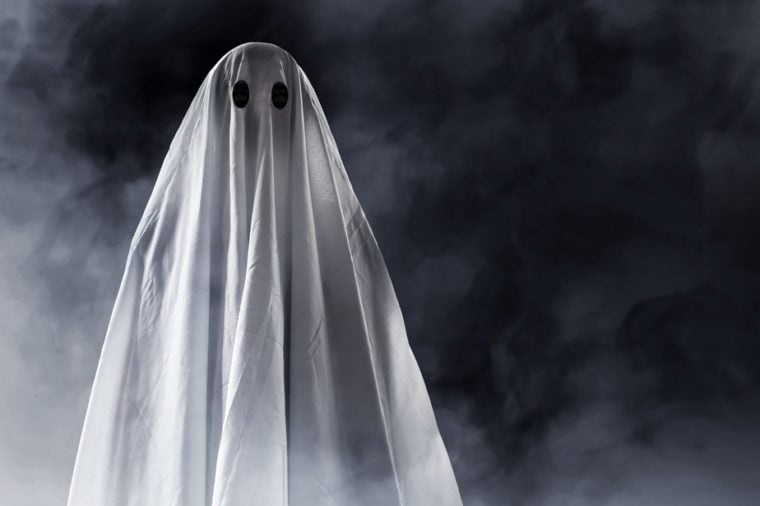 Why Do Ghosts Say Boo? 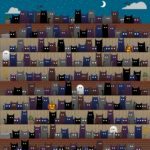 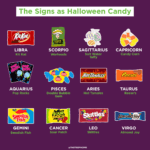