There’s a reason people love games like Jeopardy! or Trivial Pursuit: it’s fun to put all the random trivia and interesting facts you’ve accumulated over the years to use, and there’s a sense of satisfaction to be gained when answering questions about obscure topics correctly. Experts even say that playing trivia games not only exercises the brain’s frontal cortex and keeps it agile, but also offers a satisfying dopamine rush to the brain.

Netflix’s new interactive game, Triviaverse, is a chance to put all the information rattling around in your brain to the test, and the game quizzes players on everything from music and movie trivia facts to sports to actual subjects you spent years learning in school.

An ad-supported Netflix tier isn’t the only new addition to the platform this month. Triviaverse, which launched on November 8, is the newest interactive game available on Netflix.

The game features both a single-player option and two-player gaming so you can compete against someone else. If you choose the single-player version, the game is broken up into three-minute-long rounds of questions that increase in difficulty, and the more you play, the more the game will challenge you to beat your previous score.

If you play against another person, the rounds are still a minute long, but each player alternates playing a round, and the person who answers the most questions correctly at the end of their two rounds is deemed the winner.

There are no “episodes” to speak of—Triviaverse is strictly a game and not a show. It’s the latest title in Netflix’s library of interactive content which includes other trivia shows like Trivia Quest, as well as a Headspace meditation program. (Even some of the best shows on Netflix are getting into the interactive sphere; the sci-fi anthology series Black Mirror created a choose-your-own-adventure-style episode called “Bandersnatch” that allowed viewers to decide how the story ended.)

How to play Triviaverse

When you first open Triviaverse in the Netflix app, you’re greeted by a floating pair of eyes. “I rule the Triviaverse. Think you can beat me?” it asks. Other than some background music, there’s no narration or any other speaking within the game, everything appears in written text on the screen.

From there, questions that cover a vast array of topics roll out. While I played, I answered questions about everything from Gothic architecture to nuclear fission, as well as some that I’d qualify as “100% useless information,” such as a question about whether Pulp Fiction has a longer running time than Reservoir Dogs. (It does. Apologies to Quentin Tarantino, the one person for whom that might not be useless information.)

The questions are generally multiple choice or true or false, and all of the answers appear beneath the question on a four-way directional control button.

To choose your response, you click on it with a mouse or controller or tap the answer directly on a touchscreen device. The more trivia questions you answer correctly, the more points you’ll score.

The game doesn’t allow you to give yourself a name, players are all simply “Player 1” or “Player 2” but the more you play, the more points you’re encouraged to accrue.

And then when the time runs out, that’s it! Game over! Of course, you always have the option to play again.

Triviaverse is the digital version of keeping a few Trivial Pursuit cards in your pocket. The questions span so many different categories (and there’s no option to skip or pass on them) that even the most self-assured trivia nerd will hit upon a personal blind spot and get one wrong here and there. In this instance, I might be referring to myself. They don’t teach you that Uruguay was the first country to win the FIFA World Cup in school!

The game is great for a quick hit of fun or if you just want to take a break from whatever you’re doing to focus on something else. Unlike other digital trivia games like Trivia Crack or You Don’t Know Jack, which offer more choices within the game and the option to play with even more people, Triviaverse is much more pared down—so pared down that there’s really nothing to it other than questions and answers.

For some people who are just playing to test their knowledge, it’s great for its seemingly endless supply of random information. For those who want to increase the stakes, be a part of a team, or save all of their progress, you’ll have to look elsewhere.

"Did You Know" Facts 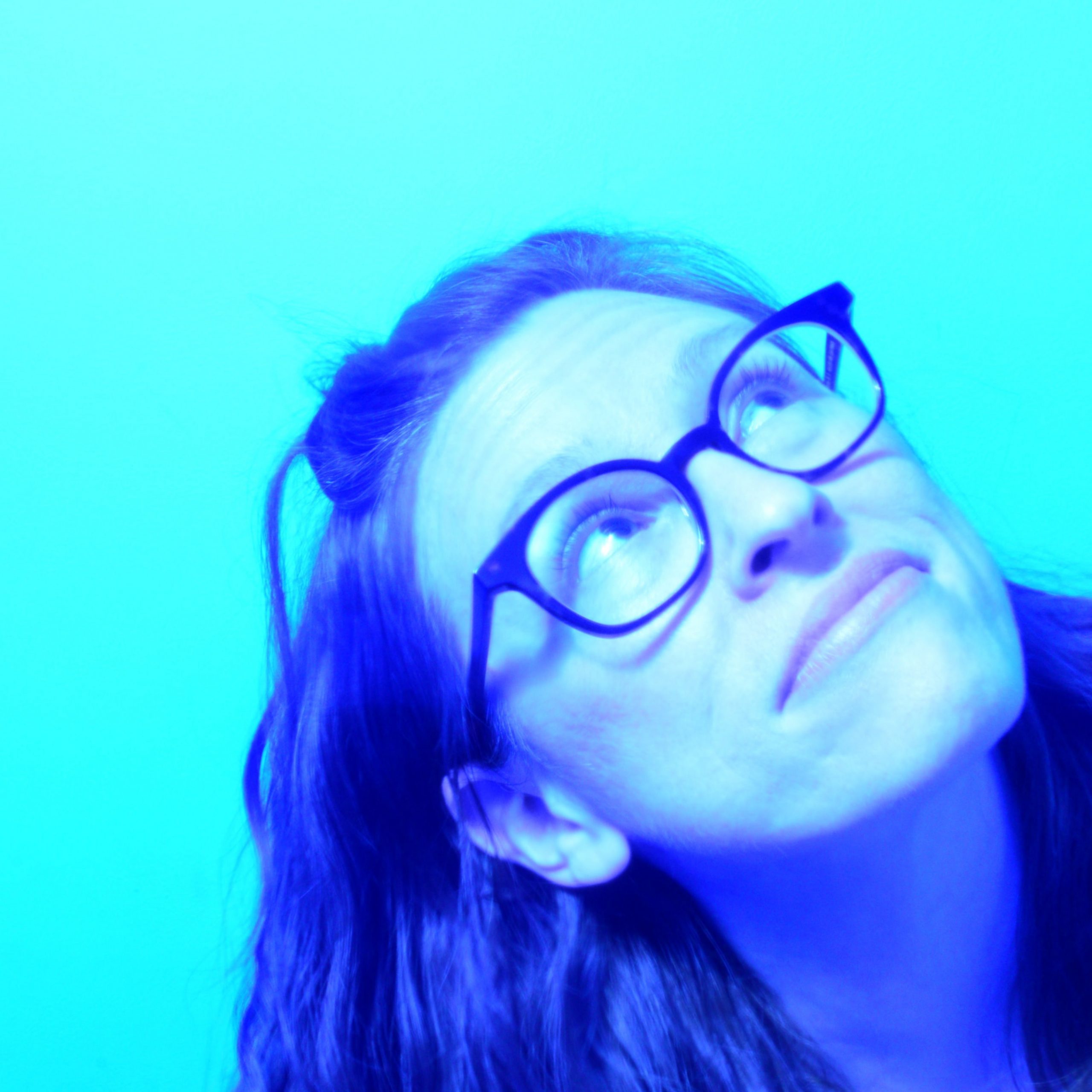 Liz Kocan
Liz Kocan has over 20 years’ experience writing, editing, and producing Webby Award-winning video content on topics including entertainment, sustainable home and lifestyle, and climate change. She also loves burritos, watching television, and serial commas.
Now Trending
9 Things You Should Do If You’ve Just Been Laid Off
100 Animal Trivia Questions That Will Test Your Smarts
51 Geography Quiz Questions People Always Get Wrong