Even when they’re “off,” your gadgets may still cost you a bundle. 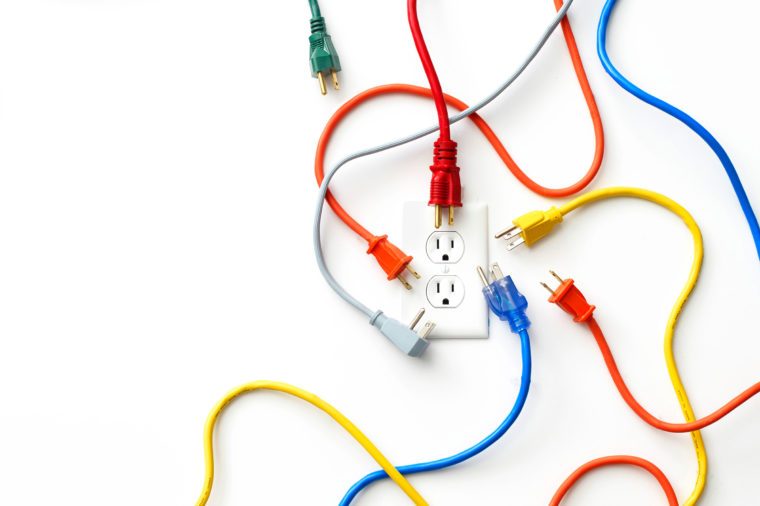 Once upon a time, there was a difference between on and off. Now it’s more complicated: Roughly 50 devices and appliances in the typical American home are always drawing power, even when they’re not being actively used.

In fact, devices in idle power mode account for about a quarter of all residential energy consumption, according to a study by the Natural Resources Defense Council. And the costs add up. All told, devices that are in standby or sleep mode can use the equivalent of up to 50 power plants’ worth of electricity and cost more than $19 billion in electricity bills every year in the United States. And there’s an environmental cost: Electricity production represents about 37 percent of all domestic carbon dioxide emissions.

Some of the Big Guzzlers

My cable box draws 28 watts when it is on and recording a show and 26 watts when it is off and not recording anything. Even if I never watched TV, it would still consume about 227 kilowatt-hours annually. That’s more than the average person in Kenya or Cambodia uses in an entire year, according to World Bank estimates.

Always leaving a laptop computer plugged in, even when it’s fully charged, can use a similar ­quantity—­4.5 kilowatt-hours a week, or about 234 a year. (This may vary, depending on model and battery.)

An Online Appliance Is Always On

In 2014, 73 percent of American households had a high-speed Internet connection, which usually entails at least one modem and router. While running them won’t cost you a fortune (they’ll hike your electric bill by about $17 a year on average), they’re never switched off, which means they’re just plain wasteful.

The same is true of many TVs. To be turned on with a remote, a TV has to be on to receive that signal. If it’s a “smart” TV that streams video from the Internet, it also has to be on to stay online. And if the TV is in “quick-start” mode—to spare you the pain of waiting 15 seconds for it to boot up—it’s drawing even more power.

Many more appliances are being connected to the Internet today so they can be controlled remotely. Lights, ovens, refrigerators, coffeemakers, and slow cookers—and even mattresses—can now connect to the Internet, so they also draw power all the time. Dishwashers and laundry machines have gotten much more efficient, but many now have digital displays, which means they always draw a little bit of power too.

Many utility companies will provide hourly data for energy consumption or install smart meters to track it for you. Some also offer financial incentives for replacing older appliances with energy-efficient ones.

The simplest way to curtail energy use is to unplug devices that are used only rarely. Switch off your furnace in the summer, for instance, and unplug the TV and DVR set-top box in the guest room when you don’t have company. Use a power strip to group appliances—TV, gaming console, speakers, DVD player, streaming devices—so you can turn them all off at the same time. (Be aware, though, that log-on data could be lost if you turn off the power strip.)

You can also adjust the power settings on your electronics. Disable the quick-start setting on your TV (which can use as much as 37 watts a day). And set your computer to go to sleep after 30 minutes of inactivity.

For devices that you use only at certain times of day (such as your coffee machine or towel heater), plug them into a digital timer that’s programmed to switch them off whenever they are not needed.

If your device is connected to the Internet, it’s always drawing some power. 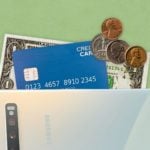