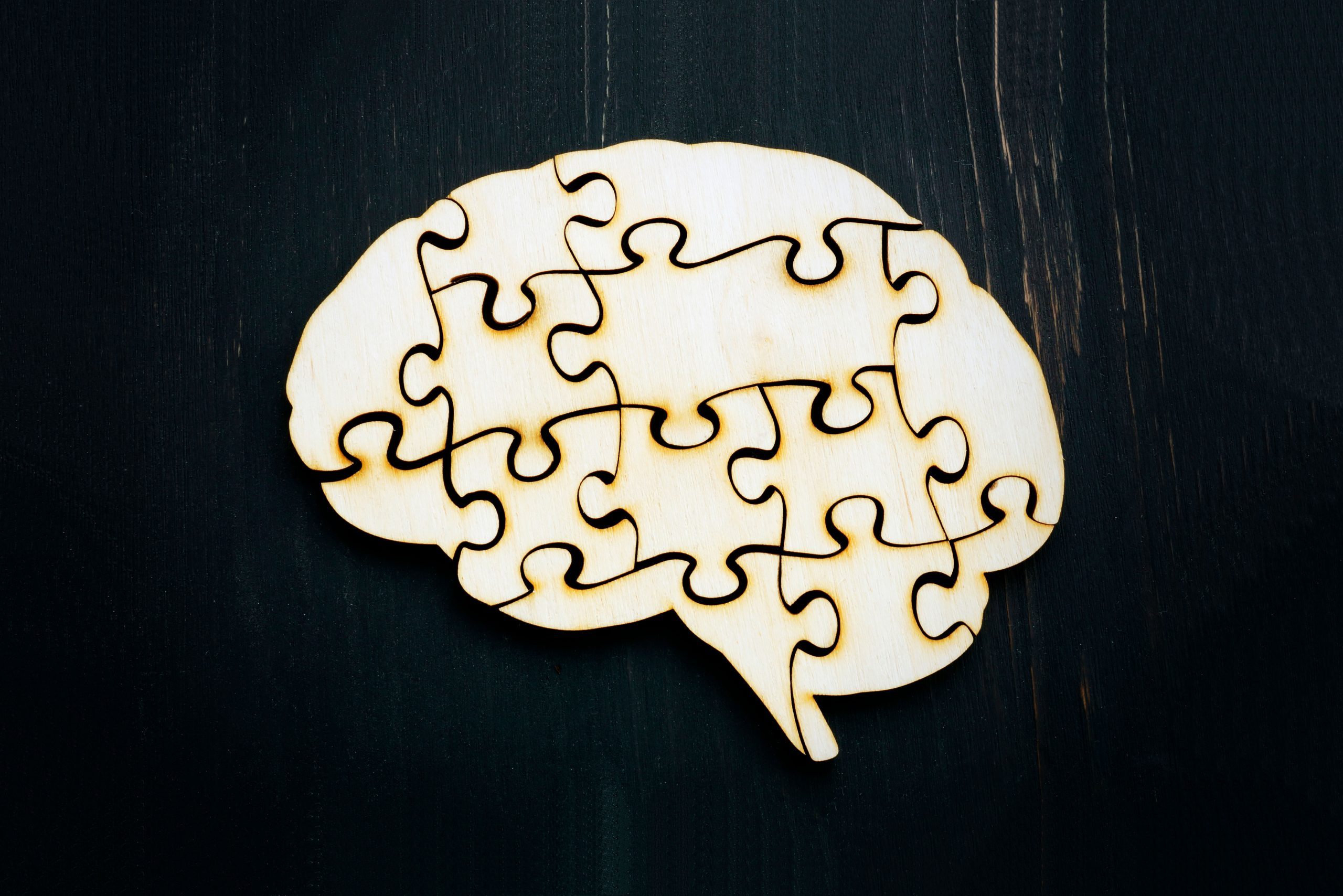 Puzzles can help boost your brainpower—see how your sudoku or crossword puzzle passion helps sharpen your wits.

Whether you’re into The New York Times crossword or just enjoy sitting down to a thousand-piece jigsaw, puzzling can be a whole lot of fun. But what happens in your brain while you’re figuring out your next move? Here’s what’s going on inside your head.

Different types of puzzles stimulate different parts of the brain

“In a sense, the vast array of puzzles spans all the cognitive skills, from spatial thinking to language and reasoning,” says Marcel Danesi, professor of semiotics and anthropology at Victoria College, University of Toronto, and author of The Total Brain Workout: 450 Puzzles to Sharpen Your Mind, Improve Your Memory, and Keep Your Brain Fit. “Though specific types of puzzles can be used to stimulate particular areas of the brain.” He gives the examples of “puzzles that deal with the faculty of language—like riddles and acrostics—are likely to stimulate the language areas of the brain, while those that deal with some aspect of logical thinking, such as placing symbols in a particular way in a grid, are likely to stimulate logic-processing areas.” Check out the puzzle that you’d have to solve to be an astronaut!

“Puzzles play with words, numbers, shapes, and logic in a way that impels us to uncover the solutions that they hide,” Danesi says. “We are thus engaged in a mental hunt for something, much like a detective in mystery stories or a scientist looking for the reason behind some phenomenon,” he says. “Puzzles are small-scale versions of this ‘quest for understanding,’ even though there is nothing new at the end of the hunt when a solution is uncovered. It is the hunt itself that is likely to stimulate various areas of the brain that involve discovery and a sense of satisfaction at once.”

You may feel less stressed

Looking to unwind? Jigsaw puzzles, in particular, may help you relax and reduce stress, according to research published in Frontiers in Aging Neuroscience. Try some of our favorite brain-teasing puzzles to see if you feel the stress relief.

Most brain activity follows certain pathways through the brain—superhighways researchers call “low-dimensional manifold“; no matter what type of puzzle you’re doing, your activity will likely move along those highways. But when you’ve encountered a particularly sticky crossword clue or a sudoku you just can’t manage, it may activate some new parts of your brain to help you solve the problem. These brain games are guaranteed to boost your brainpower.

You’ll get a whole brain workout

Puzzles activate both the left and right hemispheres of the brain. “Imagination is activated alongside reasoning or reckoning,” Danesi says. “Memory also comes into play, especially in word-based and math-based puzzles. This entails a ‘whole-brain’ activation.”

You get a rush of pleasure when you solve the puzzle

That feel-good moment when you finally figure out that last clue or place the missing piece? That comes thanks to a rush of dopamine in your nucleus accumbens, the area of the brain responsible for rewards and reinforcement, according to a recent study.

Puzzles may play a role in staving off cognitive decline

Several studies have pointed to the benefits of using word and number puzzles to improve cognitive function and help prevent the loss of brainpower. Puzzles help you “use it”—so you don’t “lose it.” Next, read on for 25 of the hardest riddles that will exercise your brain. 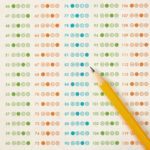 If You Can Answer These Mensa Quiz Questions, You’re Probably a Genius 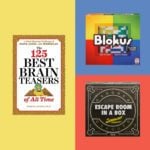