16 Things You Never Knew Were Invented by Women

You can thank these brilliant female minds for making the world what it is today. 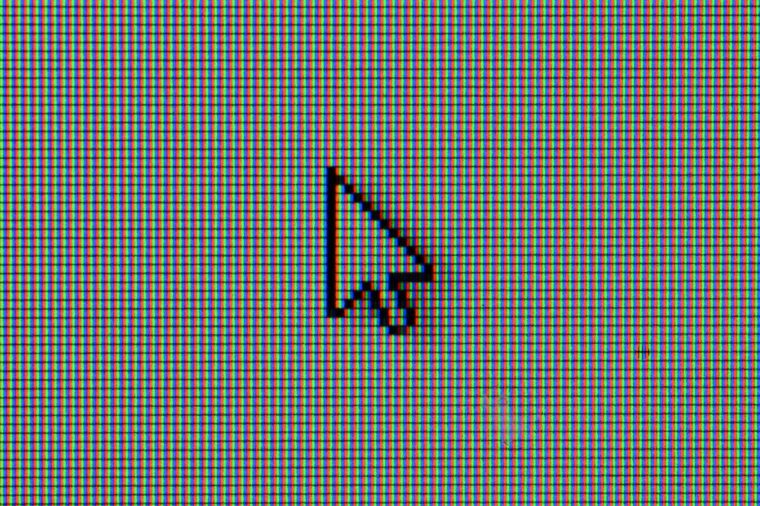 Born in 1815, Ada Lovelace was the daughter of poet Lord Byron, but it was her mother who encouraged her to pursue mathematics. When she was about 17, Lovelace befriended inventor Charles Babbage, who’s famous for being the “father of the computer.” Translating a French article for her mentor, Lovelace added her own notes, which were three times longer than the original article. Her work on how to code a computer (which hadn’t been built yet) to use letters and numbers was published in 1843 under “A.A.L.,” locking her place in history as the first computer programmer. Check out these other 58 trailblazing "female firsts" to make history. 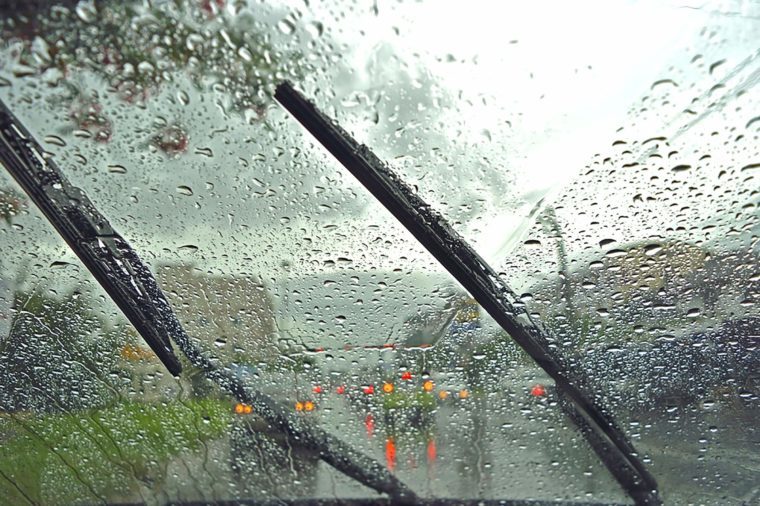 During a trip to New York City, Alabama woman Mary Anderson noticed a trolley driver couldn’t see well when it was snowing. At that point, drivers had to open the window to clear it, letting snow and rain into the vehicle. As a solution, Anderson designed and patented wood and rubber arms that would push rain and snow off the window at the pull of a lever. She was told her 1903 invention was distracting and impractical, and never profited off her design. 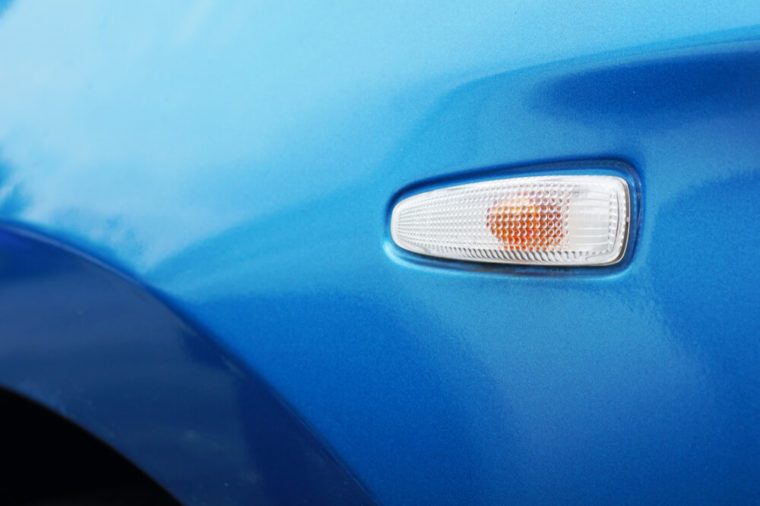 As the first film actor to be named publicly, Canadian-born Florence Lawrence is widely considered the world’s first “movie star.” But her contributions go way beyond the big screen. Lawrence was an auto aficionado and designed the first turn signal, which raised arms on the car’s fender at the push of a button. She also designed a brake signal that raised and lowered when a driver hit the brakes, though she never patented either of those inventions. Here are more inspiring true stories of women changing the world. 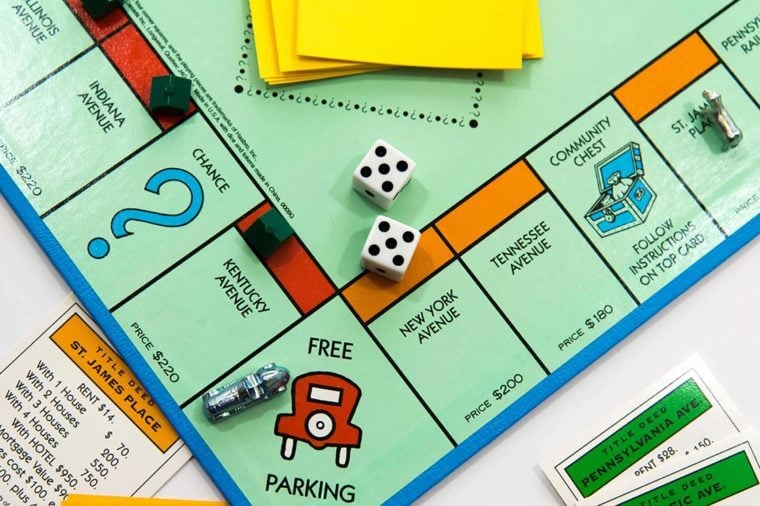 Born in 1866, Elizabeth Magie was influenced by Henry George’s 1879 book, Progress and Poverty, which argued that only land should be taxed, meaning rich landowners would pay the most. Hoping to prove that unchecked capitalism makes the poor poorer while the rich get richer, Magie patented The Landlord’s Game in 1904. Players had two options of rules: One rewarded all the players when anyone made money, while the other had the goal of running other players dry. Magie hoped it would be obvious that the anti-monopoly choice was best—during the game and in real life. Unfortunately for Magie, an unemployed man named Charles Darrow ripped off her idea in the 1930s and sold Monopoly to Parker Brothers, making millions in royalties. Magie called Darrow out for plagiarism during interviews with major newspapers, but her profits from her idea tapped out at $500. 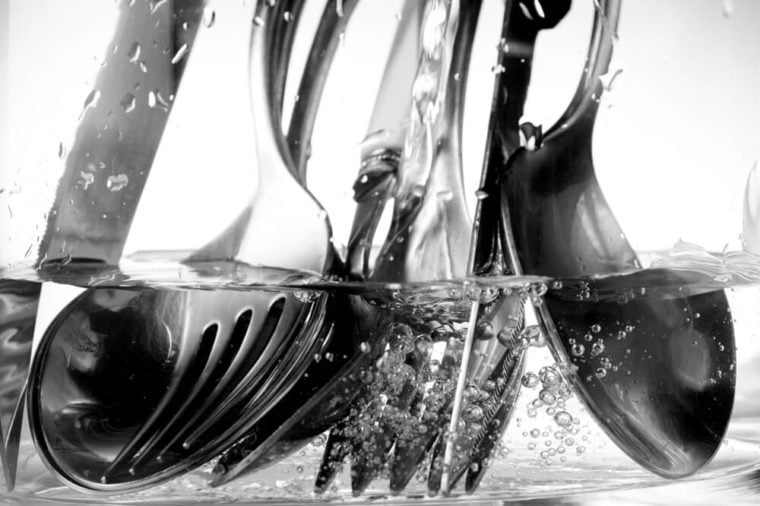 No, the inventor of the first commercially successful automatic dishwasher didn’t come from a housewife frustrated with her chores. Josephine Cochrane was the socialite daughter and great-granddaughter of a civil engineer and inventor, respectively. She was annoyed that her servants would chip the dishes while washing them, so she took it upon herself to find an easier, gentler way to clean them. Cochrane created a motor-powered dishwasher in a shed behind her house, and received a patent in 1886. She founded a company to manufacture the machines, which were initially sold to restaurants and hotels rather than homes. Her company eventually became KitchenAid. 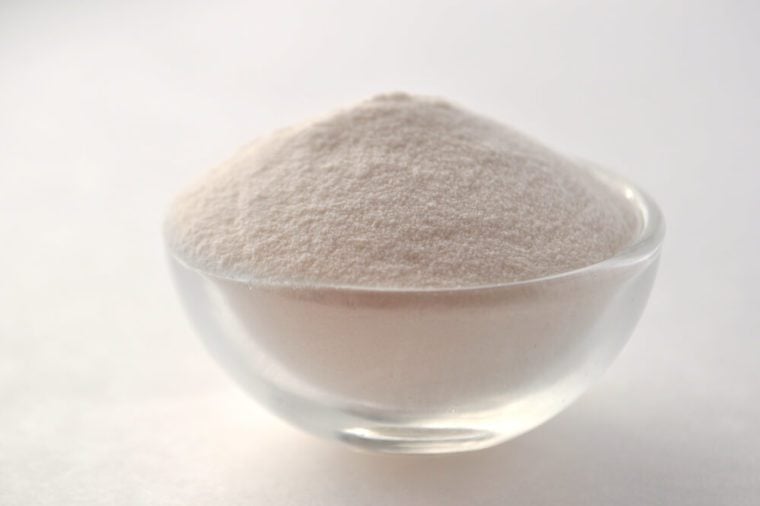 Allene Rosalind Jeanes, PhD, was working for the U.S. Department of Agriculture when a soft drink company sent a soda sample to their lab, wondering why it had become syrupy. Jeanes realized a specific type of bacteria had gotten into the drink and produced dextran, thickening the liquid. Dextran was initially used to thicken blood during treatment of injured soldiers in the Korean War, but Jeanes used her first discovery as a guide when producing xanthan gum, which is used in food, cosmetics, and other substances to improve texture. Check out these other accidental inventions that changed the world. 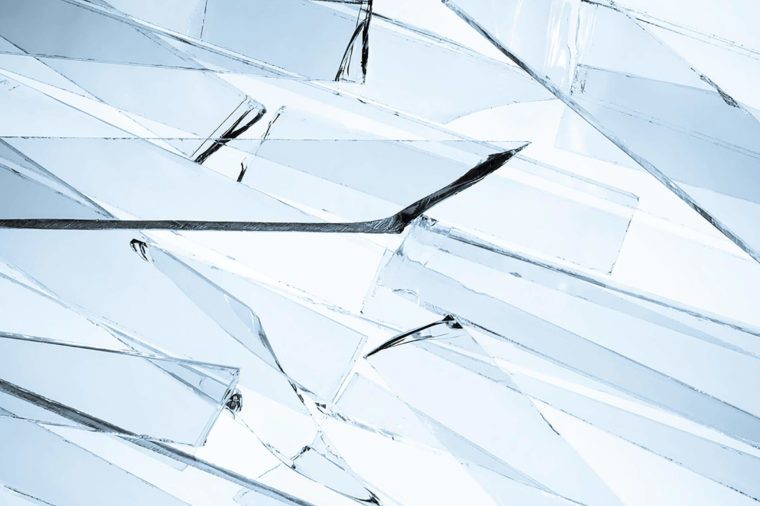 Without a special coating, glass is hard to see through because it causes a glare when the light reflects. Enter Katharine Burr Blodgett, who in 1926 became the first woman to receive a physics Ph.D from Cambridge. Working as a research scientist for General Electric, she discovered a method for building up thin layers of soap film on glass, then realized her films could cancel out virtually all the glare on a glass. In 1938, she received a patent for her “invisible glass.” 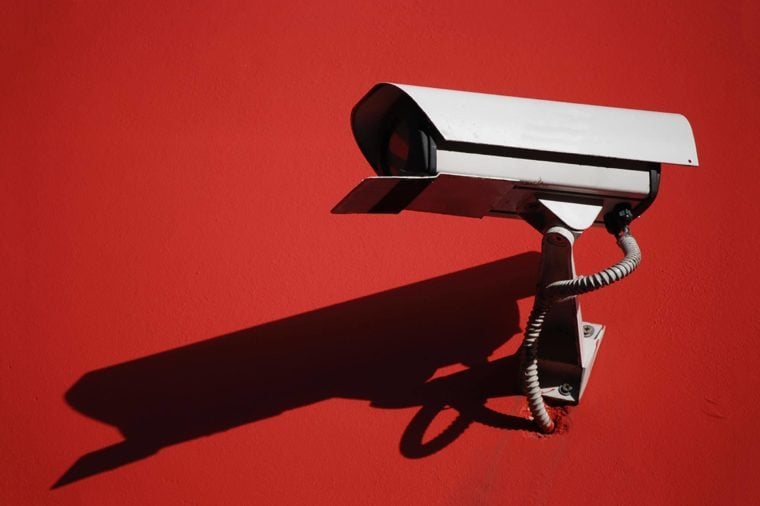 As a nurse in the 1960s, Marie Van Brittan Brown had a conflicting work schedule with her husband, Albert Brown, an electronics technician. Uncomfortable home alone in Queens, New York, Van Brittan Brown enlisted him to help her create a security system. Together, they patented a system with a camera that would scan the area outside the door and send live video to a TV inside. Plus, two-way audio equipment would let the homeowner talk to visitors, while a radio could unlock the door or send an alarm to a police officer or guard. (Celebrate other strong women on your TV with these 14 best movies to watch about brave women.) 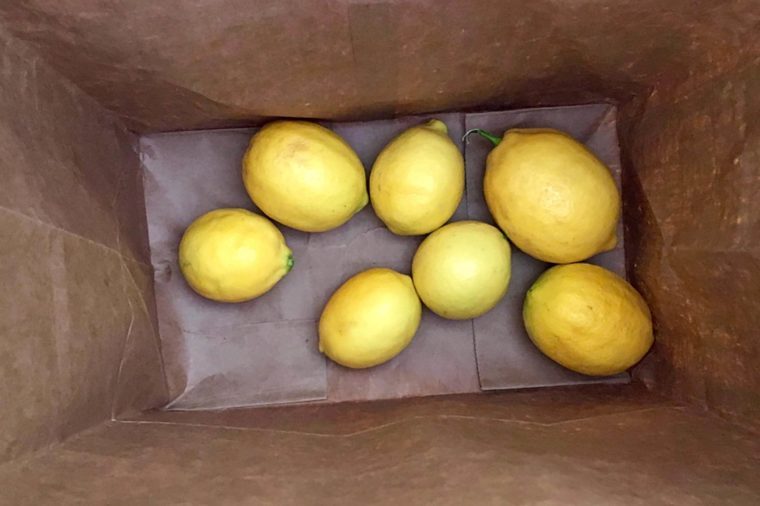 The first paper bags were more similar to envelopes or cones, and they couldn’t stand upright on a table. Inventor Margaret Knight designed a machine that would fold paper bags with flat bottoms—but Charles Annan stole and patented that design without giving her credit. The female inventor brought Annan down in a legal battle and earned her own patent in 1871. For more female-forward stories, read these 13 memoirs by women who overcame the impossible. 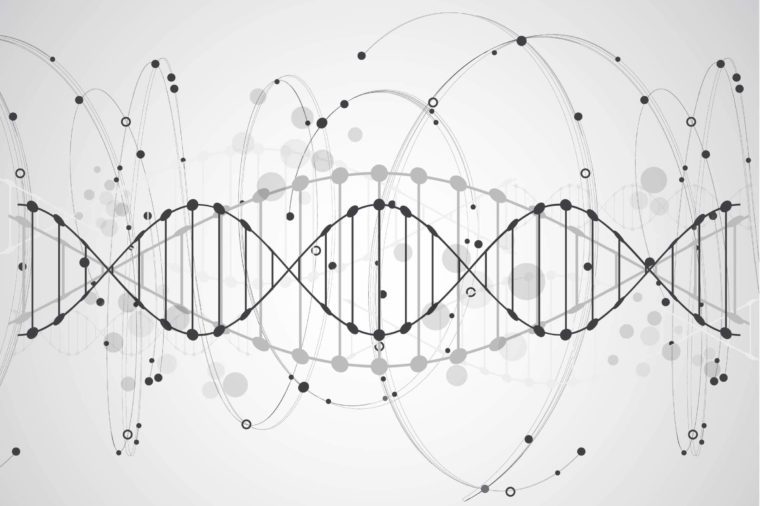 While James Watson and Francis Crick are attributed with the discovery of the spiral-like double-helix structure of DNA, it was actually a woman who paved the way to their findings. English physical chemist Rosalind Franklin, PhD, designed a machine that took a photo showing evidence of DNA’s shape in 1952, now known as Photograph 51. Unfortunately for Franklin, her colleague Maurice Wilkins showed Photo 51 to Watson and Crick, and their work with it was published in 1953. Franklin died of ovarian cancer in 1958, before she could find out the male scientists won the 1962 Nobel Prize.