The thesaurus helps us bolster our vocabulary so that we can communicate with more precision. It is there when you can’t think of another word for “sad” (try sorrowful, wistful, or glum). It is there when you want to use a complicated word to sound smart or shake up your everyday conversations. And while the dictionary helps us decipher confusing terms (like the most complicated word in the English language), the thesaurus delights us. Never at a loss for words, it gives us droves (throngs, swarms, or heaps!) of synonyms.

To celebrate this source of wisdom and all the high school papers it helped us complete, let’s dig into the history of the thesaurus. Where did it come from? And how did it become the handy guide we reach for today?

It seems that a tool for clarifying communication should have a simpler name. But a long time ago, thesaurus was a much more common word. According to Merriam-Webster, the English word thesaurus comes from the Greek thésauros, which means “treasure.” The word was once used to describe places that housed a large collection of valuables.

If you ask writers about the thesaurus today, they will likely talk about its usefulness. It is a literal treasure, albeit a practical one, brimming with new words to add to our literary arsenals. It’s also a valuable way to gauge when our prose is off-course, like when we use these words that aren’t actually synonyms.

Though it’s difficult to know for sure, scholars believe the first thesaurus can be traced back to a Greek grammarian named Philo of Byblos. Philo created a dictionary full of words that had similar meanings, which he titled On Synonyms. We don’t have any surviving copies of On Synonyms because the manuscripts were created back in the 1st or 2nd century AD. It’s enough to say that the idea of a thesaurus is very, very old.

Aside from his passion for prose, Philo also made a living recording ancient history. Who better to make history with the first thesaurus than a man who loved keeping track of other defining moments?

Peter Mark Roget, a man of many words

The first modern English thesaurus was written in 1852. An English physician and philologist (a person who studies literary texts) named Peter Mark Roget spent several years writing a comprehensive list of English synonyms. According to Brittanica.com, Roget’s Thesaurus of English Words and Phrases was a post-retirement passion project.

Roget’s first edition organized 15,000 words into six primary categories. Roget then spent the next several years adding words for the next edition. Though Roget is long gone, his book lives on. The eighth edition, published in 2019, has 1,075 word categories!

After Roget published that first thesaurus, the concept spread through universities like wildfire. What could be more fascinating to word lovers than a systematic list of synonyms? Why settle for saying the weather is stormy when it could also be called tempestuous or blustery?

Dictionaries had been necessary for learning languages and plodding through difficult texts for centuries. (Read our roundup of fascinating dictionary facts here.) But a thesaurus was something new and exciting. The thesaurus became a tool that allowed people to expand their current vocabularies. It made them aware of nuances, the subtle differences between similar words. And it refined language and helped them say what they truly meant.

The thesaurus: Then and now

Roget’s first thesaurus of 15,000 words has grown exponentially over the years. Though a revised form of his manuscript is still available today, there are now more than a dozen publishers with distinct versions of the thesaurus. According to BookAuthority.org, the Pocket Oxford American Dictionary & Thesaurus is the best literary resource combination on the market, followed closely by the Longman Thesaurus of American English. Students who need a thesaurus can choose from pocket versions, desk versions, and even the online-only Thesaurus.com.

In fewer than 200 years, the thesaurus evolved from a high-brow professional text to a resource that is available to anyone interested in boosting their vocabulary. A word to the wise: Supplement your vocabulary gradually. You don’t want to become another hilarious example of how not to use a thesaurus.

What is the biggest thesaurus of all?

Most word lovers opt to carry a thesaurus they can fit inside a pocket or briefcase. But for the true logophiles, there is one version that tops all the others. In 2009, the renowned Oxford English Dictionary (the OED) published a thesaurus that had been 40 years in the making. The Historical Thesaurus of the Oxford English Dictionary is a two-volume masterpiece of 800,000 words divided into about 236,000 categories. This historical thesaurus goes beyond a long list of synonyms. The book also traces the history of the words and their relationships to one another. As author Henry Hitchings wrote in The Telegraph, “While it may not be a great help to a student trying to buff up an essay, if you are writing a novel set in the Victorian demi-monde you can find out exactly which words would have been current and which it would be anachronistic to include.”

Is the thesaurus still growing?

The history of the thesaurus is far from over. Every year, new words are added to dictionaries across the world. Sometimes the new words come from pop culture; sometimes the words are abbreviations or phrases that describe new technology. Language is always changing. According to Merriam-Webster, more than 500 words were added to the English dictionary in 2019 alone. Eventually, we can expect those words to trickle into our thesaurus editions, too. But the New Oxford American Dictionary isn’t updated yearly—it was published in 2001, 2005, and 2010—so adding words to both the dictionary and the thesaurus takes time. In the end, it’s a good thing that a new thesaurus isn’t printed each year. After all, what good would come if these fake words that made it into the dictionary ended up in your thesaurus as well?

The future of the thesaurus

From Philo’s nearly 2,000-year-old On Synonyms to the massive Historical Thesaurus of the Oxford English Dictionary today, the thesaurus and dictionary have grown and adapted to meet the needs of new writers, students, and logophiles. Since there are hundreds of new words added to the dictionary (and eventually the thesaurus) each year, why not invite some of them into your everyday vocabulary? Whether you prefer searching for synonyms on Thesaurus.com or even using the open-source UrbanThesaurus.org to understand more modern slang, there’s a world of new words out there! And while you’re out shopping for a crisp new version to celebrate Thesaurus Day, pick up one of these best-selling books of the decade, too! 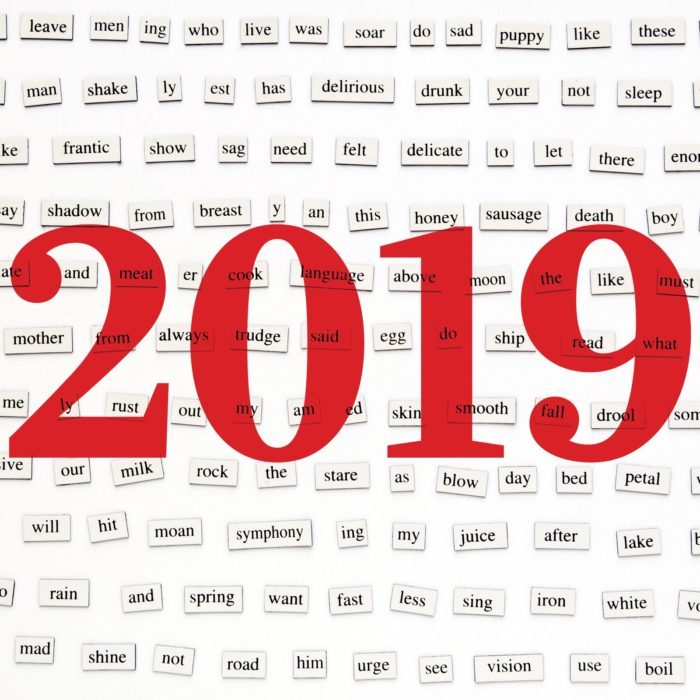 The Words That Defined 2019 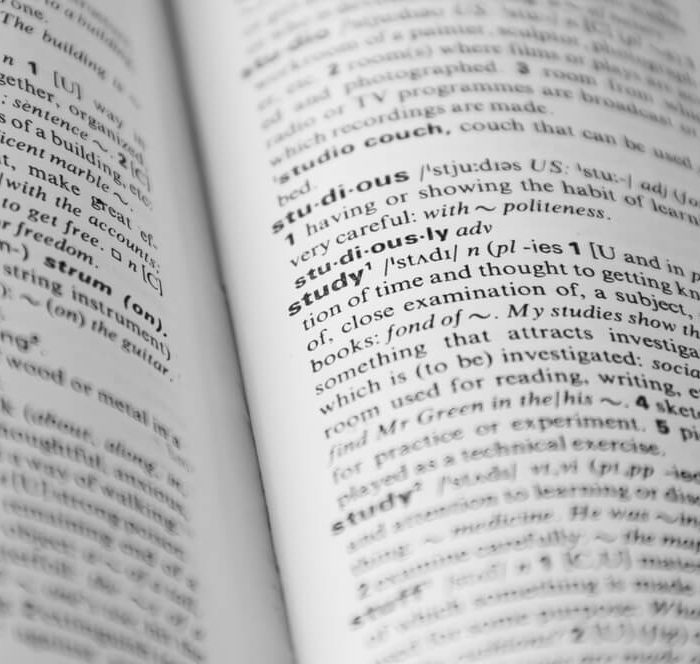 New Words Added to the Dictionary for 2019 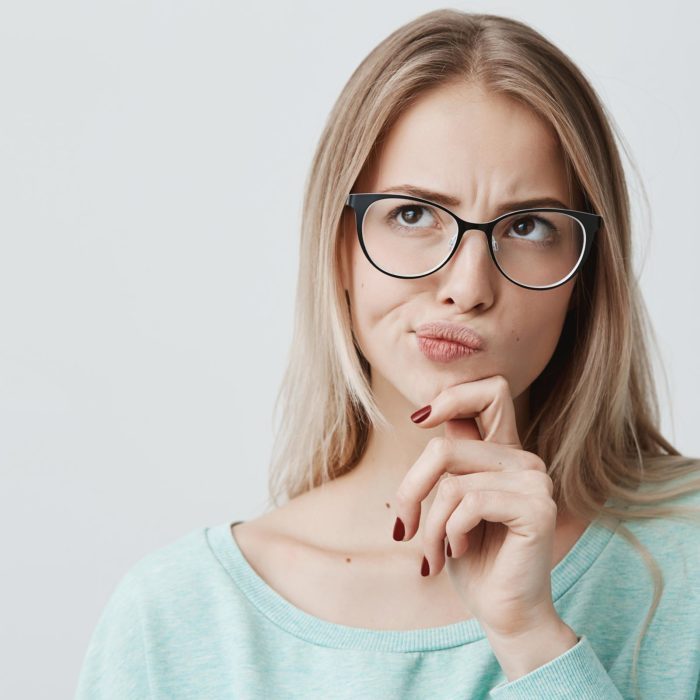 Synonyms and Antonyms People Search for the Most