From 1982 until 1998, Chef Darren McGrady cooked for the royal family, designing and executing their day-to-day menus and catering their official and private events. In 1998, he moved to the United States with his wife, Wendy, and later penned Eating Royally; Recipes and Remembrances from a Palace Kitchen.

So what does the royal family eat on Christmas?

According to McGrady, a lot, Marie Claire UK reports. The day begins with a hearty pre-church breakfast that includes eggs, bacon, and sausages. Post-church lunch includes a “salad with shrimp or lobster, and a roasted turkey, and all of your traditional side dishes like parsnips, carrots, Brussels sprouts and Christmas pudding with brandy butter for dessert.” Don’t miss these 10 other royal family holiday traditions you might want to steal for yourself.

As far as favorites go, McGrady has said that these are the perennial favorites of the royal family for their Christmas dinner:

Next, check out these rarely seen and wonderfully nostalgic royal family Christmas photos. 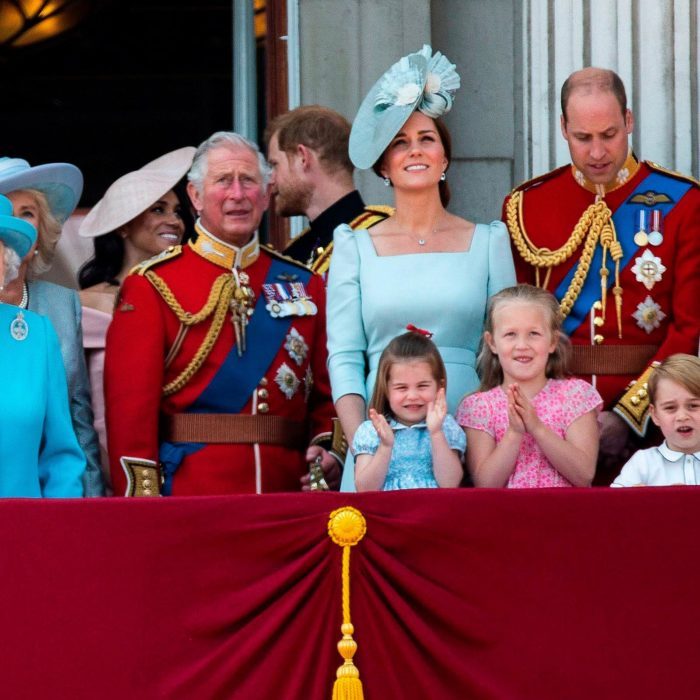 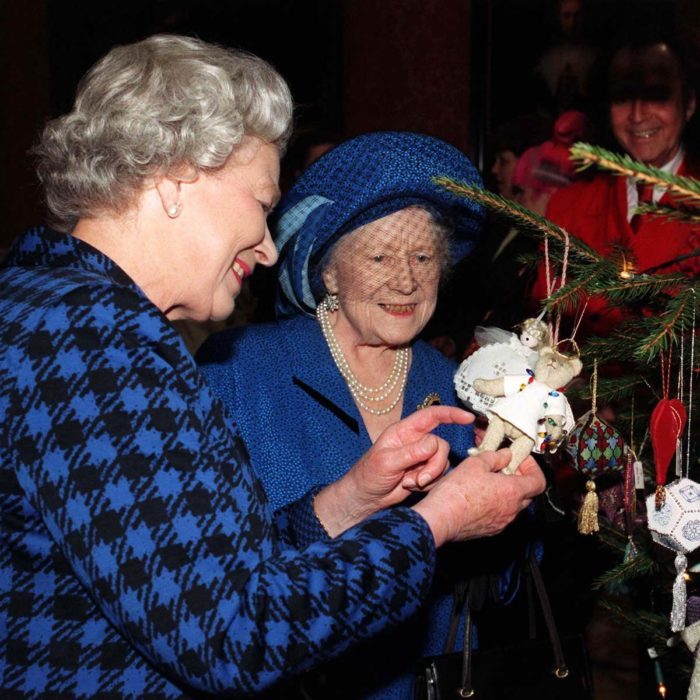 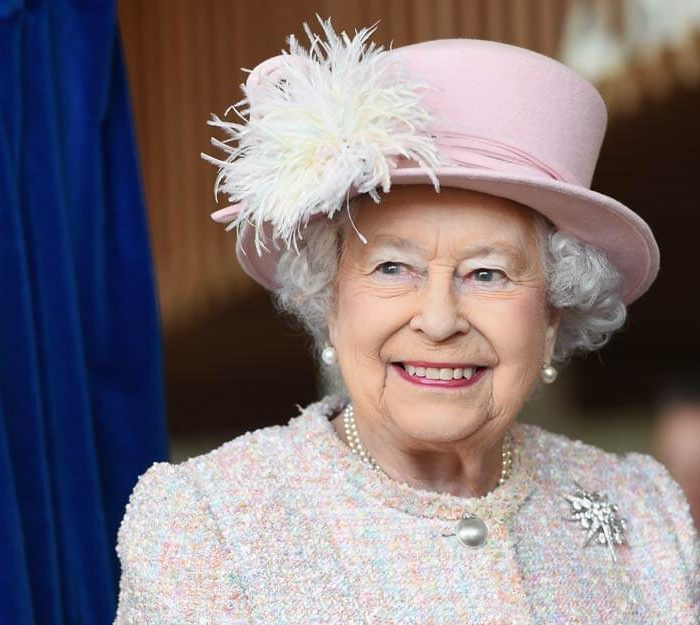