What is mental math?

Mental math is definitely what it sounds like—doing math in your head. But it’s also more nuanced than that. Being good at mental math tricks doesn’t mean that you’re able to solve 8974387 x 396 in your head instantly; while cool, that wouldn’t be very practical for daily life. So what does mental math mean?

It really just means being able to calculate in your head. It doesn’t mean you can solve every type of problem every time, nor is it a skill that you either “have” or “don’t have”; it’s a skill that you can learn, practice, and improve so that you can solve a bigger range of problems. And mental math certainly doesn’t have to be entirely in your head, either. Jotting down the numbers you need to remember to give you a head start (no pun intended), or writing down your solutions at each “step,” does not negate the “mental”-ness of the math.

Ask this question again next time you’re trying to figure out a tip or doing any kind of construction or home improvement project! And, in addition to handy practical uses, knowing how to do mental math can also just keep your brain sharp and curb your reliance on calculators. Because, come on, doesn’t it feel good to reach for a calculator only to realize, “Wait, I don’t need it!” and figure out the answer in your head? (Spoiler: It does!) Not to mention knowing how to mentally solve small, simple math problems can save you some steps and help you out if you do need to solve a more complicated, difficult problem. There are always going to be some math problems that it would be silly to not solve with a calculator, but, yes, mental math is useful. And if you’re wondering if math itself is useful, math lessons you’ll actually use in real life.

How to get better at mental math

It’s so incredibly easy to just reach for a calculator when you need to solve even the simplest math problem, especially since you probably have a calculator app right on your phone. But if you really want to learn how to get better at mental math, you actually need to practice it!

You can practice mental math strategies easily at home, and it certainly doesn’t have to be an arduous process. For just one example out of many simple mental math tricks, you can get a 20-sided die and give it a couple of rolls; then you have to mentally multiply the numbers you rolled. There are also all sorts of math online games and apps that ease you into mental math by getting progressively trickier. Apps, in particular, are great because when you’re in an app, sneaking a peek at your calculator means closing the app you’re using! Many of the games are targeted at kids, sure, but be honest: Your math skills probably haven’t had much of a brush-up since your school days! (Plus, they’re fun.) See how your math knowledge stacks up by attempting this elementary school math quiz.

In addition to practicing solving problems in your head, you can also perfect some simple, helpful mental math tricks that work for certain types of problems. For instance, if you’re multiplying a number by 9, you don’t have to worry about memorizing confusing times tables. Instead, just multiply the number by 10 and then subtract the number. Easier, right?

Here’s another of our favorite mental math tricks: To double a number (especially a larger one), no need for scratch paper; just double each of the individual “components” and then add them. What does that mean? Well, if you’re doubling 329, break it down into 300 + 20 + 9. Double each of those to get 600, 40, and 18—way easier than doubling the whole thing! Then you can add all of those together to get 658. And those mental math tricks are only scratching the surface. For more, head over to our full list of handy math tricks you’ll wish you knew sooner. 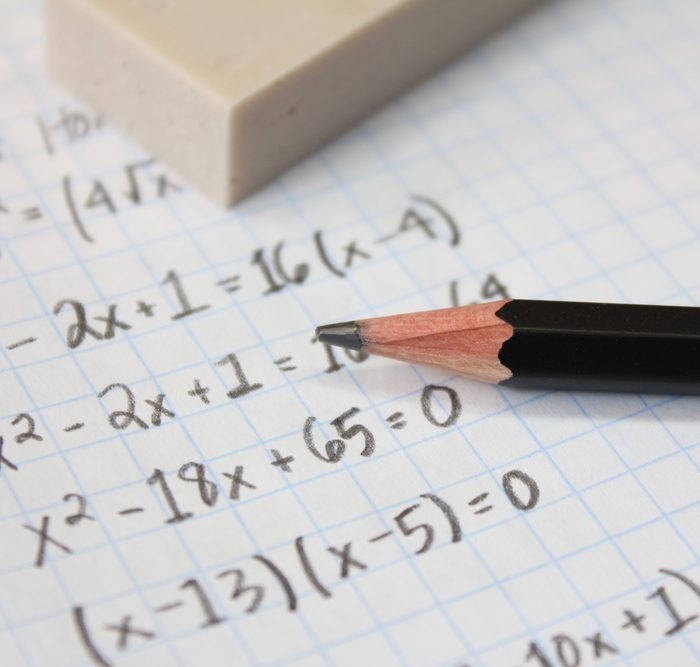 Math Riddles Only the Smartest Can Solve 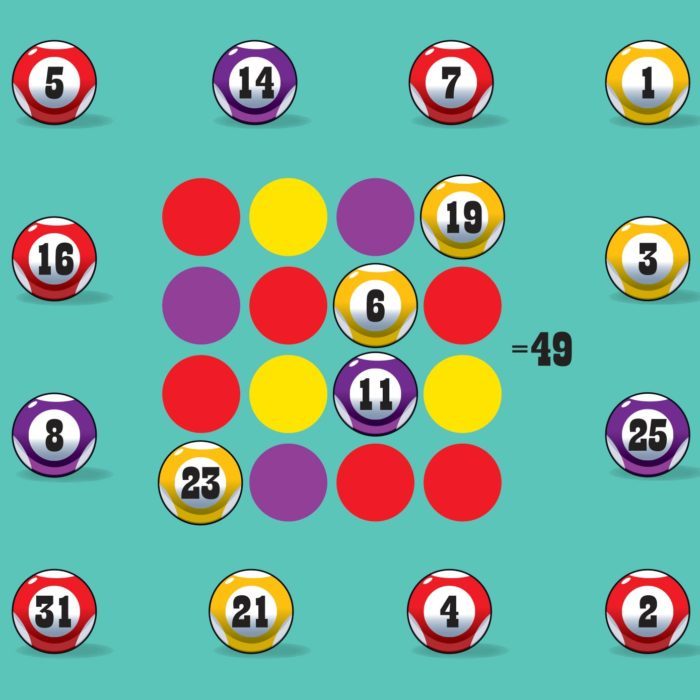 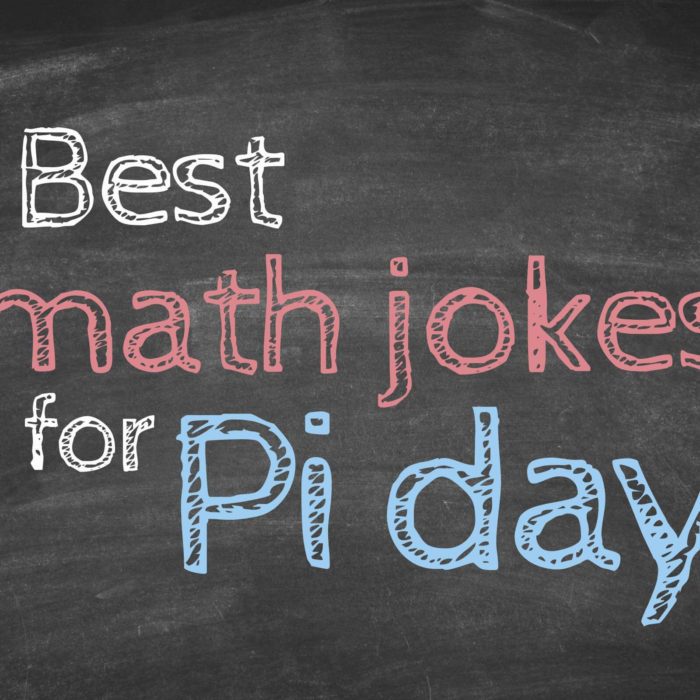