Toilet paper is selling out quicker than ever before, and as we scramble to find it in stores, we’re left wondering: What did people do without it in the first place? While we’re definitely not suggesting that you resort to these options, here are some personal hygiene items that our ancestors used before commercially produced toilet paper hit the markets in 1857.

Privacy and proper sanitation were scarce luxuries in the ancient Romans’ public restrooms. Their outdoor communal restrooms, called “latrines,” had no dividing walls, and people’s cleaning methods would certainly not hold up to sanitation standards today. Each individual would use the same communal cleansing sponge that was attached to the end of a long stick, also called a tersorium. To clean the sponge after use, it would sit in a container filled with saltwater or vinegar. In addition to being exposed to an unsettling amount of bacteria on that communal sponge, the Romans had to worry about spontaneous hydrogen sulfide and methane flames exploding from beneath them while using the toilet. If you find that fascinating, here are another 100 interesting facts about practically everything.

The Silk Road, a network of ancient travel and trade, had many of its own latrines scattered throughout Ancient Asia. In fact, archaeologists discovered “personal hygiene sticks” in one that was located on the outskirts of the Tamrin Basin, believed to date back to the Han Dynasty around 2,000 years ago. The sticks were crafted out of bamboo, with one end of it wrapped in fabric for wiping. Things eventually evolved, though. The first documented use of toilet paper was in 6th century China. In 1391, a Chinese emperor ordered the production of two-by-three-foot scented sheets of paper that he and his family used in the restroom.

The Ancient Greeks used harsher methods to maintain hygiene: stones, called pessoi, and ceramic pottery shards, called ostraka. Sometimes, as a form of vengeance, the broken shards would have the names of enemies inscribed on it. The same shards would often be used as a means of voting people out of towns based on whose names were written on it. While the ancient Greeks didn’t have to worry about the same modern-day plumbing issues that we do, like trying to figure out which toilet paper is the best (and the worst) for your pipes, it’s likely that regularly using such abrasive objects often led to irritation.

When they arrived in colonial America, the British had to get creative with their personal hygiene choices. First, they used dried corncobs as their form of toilet paper. Then, as newspapers and catalogs started being circulated in the late 18th and 19th centuries, many Americans began using pages from the Farmers’ Almanac and the Sears, Roebuck and Company catalog. Fun fact: Manufacturers often created holes in the corners of their papers so they could be easily hung and used in outhouses. While we’re talking about hanging toilet paper, you’ve probably been hanging yours in the wrong direction all along.

Finally, in 1857, Joseph Gayetty started to manufacture his own “medicated paper,” which he made out of hemp and aloe vera. This not-so-painful alternative inspired others to try to sell their own versions, such as the Hoberg Paper Company of Green Bay, which was later renamed as Charmin. Many companies experimented with different colors, but here’s why most ultimately decided to go with the bright white toilet paper we know and love today. 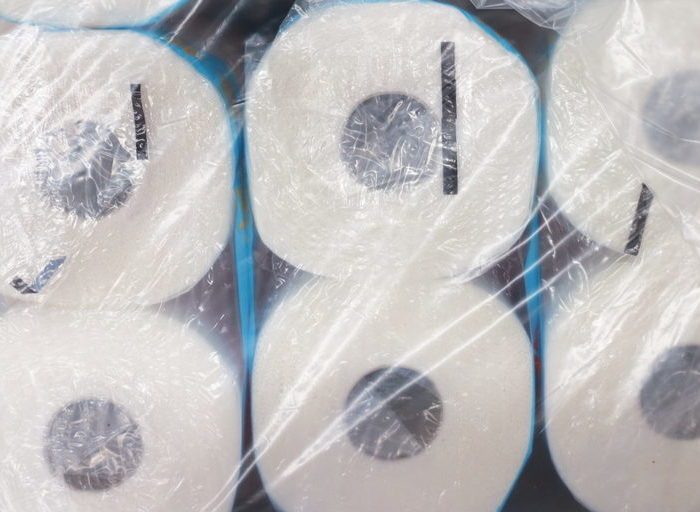 Why Costco Is Obsessed with Toilet Paper 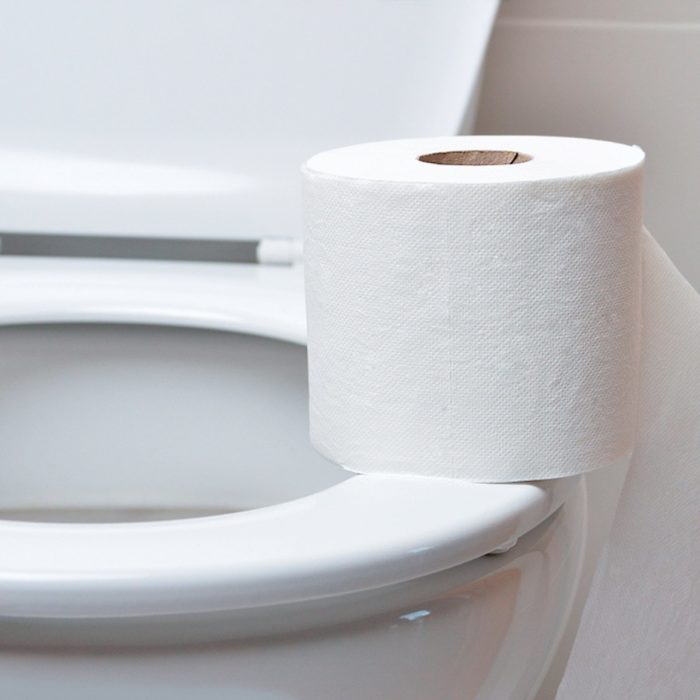 Is Expensive Toilet Paper Bad for Your Toilet? 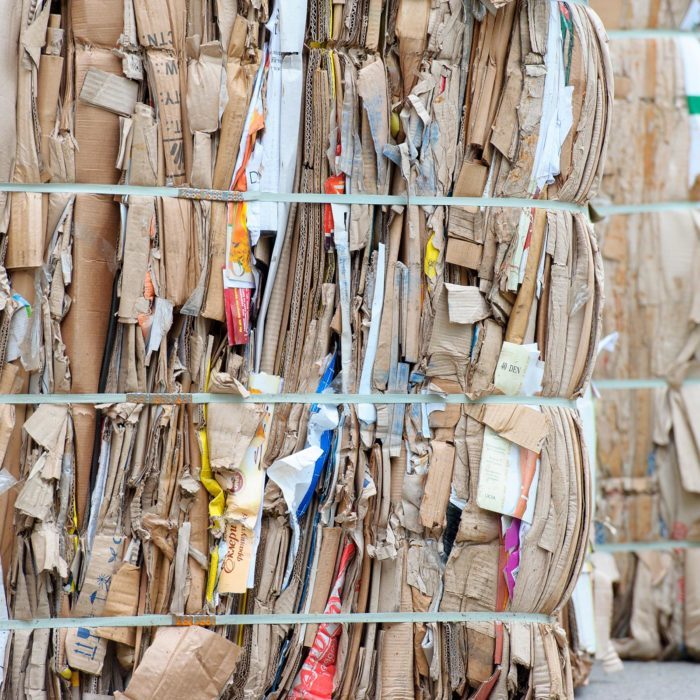 Facts That Will Make You Use Less Paper