To be clear, plastic bags are rightly thought of as a menace that’s hazardous to human health. According to the National Resources Defense Council, over a decade ago, the average American family took home almost 1,500 plastic shopping bags a year, clogging our cabinets, kitchen drawers, and landfills. Today the numbers are slightly better: According to National Geographic, as of 2018, shoppers in the United States use almost one plastic bag per resident per day. (Compare that to the fact that shoppers in Denmark use an average of four plastic bags a year.) But this is not a story on the evil of plastics, despite these 50 facts that will make you think twice about using plastic again.

This is a story on whether the reusable bag can justify its existence.

According to a report by the United Nations Environment Program, “depending on their composition, reusable bags might have to be deconstructed in a costly recycling process to separate the different materials. Consequently, in many cases, reusable bags are not recycled.” That means despite the best intentions, millions of reusable bags designed to replace the need for conventional plastic shopping bags, will also end up in landfills.

Another point to consider, not all reusable bags are equal in terms of their recyclability.

There are a wide range of reusable bag options on the market, from the popular Baggu bags that fold up to the size of a handkerchief, to the thicker plastic totes often made from recycled water bottles, constructed to have a longer life. Generally speaking, reusable bags tend to be made of more than one material to give the bag added reinforcement and added street appeal. On a life cycle basis, stronger, heavier bags—no matter what material they are made from, although cotton is the worst culprit—will have a more substantial environmental impact. That’s because heavier bags use more resources to create as well as distribute.

Although reusable bags are still the lesser of evils, here are three things you need to consider before you grab that tote.

Too much of a good thing?

Part of the problem with tote bags is that they are irresistible and insidious in equal measure. Just like plastic bags, reusable bags multiply, but unlike plastic bags, there is no formal recycling designation for tote bags. Used for promotional purposes and marketing of all kinds, tote bags’ swelling popularity, according to the Atlantic, means bags that have been used very little (or not at all) can be found piled on curbs, tossed in trashcans in city parks, in dumpsters, and basically everywhere. Ubiquity breeds contempt—consumers have come to see them as disposable, defeating their very purpose.

Tote tip: One way to chip away at your bag of bags is to donate them. Use them to bring clothing donations to shelters, houses of worship or Goodwill, and leave them as part of the donation or take fabric ones to a textile recycling drop off location.

Put the use in re-use

To legitimize the extra effort and energy consumption that producing tote bags requires, consumers need to use their reusable bags—a lot. One study out of the United Kingdom found that you’d have to reuse a cotton tote 327 times to achieve the same carbon-usage ratio as using a paper bag seven times, or plastic bag used twice. As strange as it sounds, plastic bags have the lightest per-use impact of the various bags the study examined. Cotton totes, on the other hand, in terms of production and distribution, actually have according to the Atlantic, “the highest and most severe global-warming potential by far.”

Tote tip: Whatever type of bag is used, the key to reducing its environmental impact is to reuse it as many times as possible. If you leave your reusable bag in your car the next time you’re at the grocery store, go back and get it.

Sad but true—your tote bags, if you have been using them diligently, are probably filthy. Especially when totes are used for groceries, the bags can be breeding grounds for food-borne bacteria. If the bags are used to carry meat, fish or fruits and vegetables, chances of bacterial contamination are especially high. According to the Cleveland Clinic, cross-contamination can occur when meat, produce, and pre-cooked foods are placed in the same bag. Don’t be shocked; these 15 everyday items are also germier than a toilet seat.

Research out of the University of Arizona found that half the bags they sampled had coliform bacteria including E. coli. Worse, of those interviewed, 97 percent admitted they had never washed their reusable bags.

Tote tip: Wash your bags regularly, either weekly or after each trip to the store, to kill all the accumulated bacteria. To take it one step further, you could designate particular reusable bags for meat and for produce. And where you keep your bags matters. Especially in summer, storing your bags in the trunk of a hot car creates an optimal bacteria friendly environment, encouraging bacteria to multiply. Try storing them in a hallway or closet instead.

In the end, the best practice for reusable bags is to have no half measures: Either use them all the time (remember the sweet spot of 327 for cotton/canvas bags) or don’t use them at all. Using a reusable bag once or twice, and then throwing it away, doesn’t do the environment any favors. If you’re not sure how to recycle plastic bags and other hard to recycle items, try these ways to recycle just about anything. 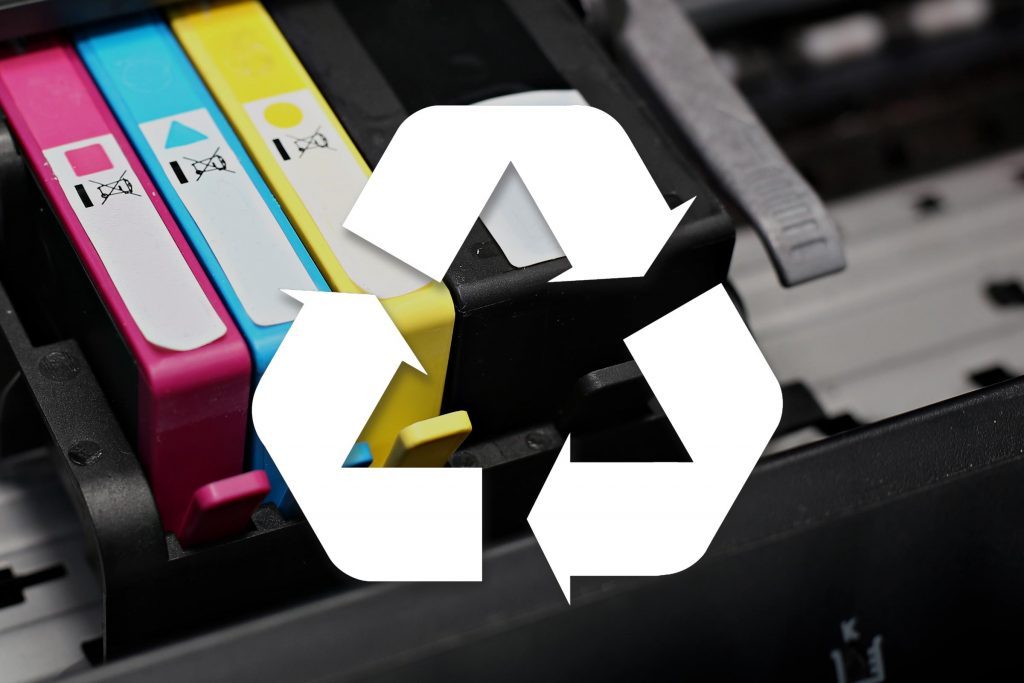 How to Recycle Just About Anything 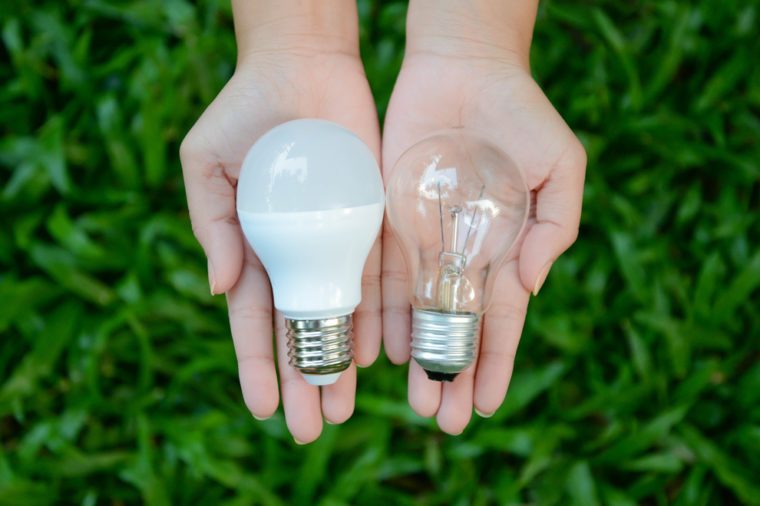 Never Throw This in the Recycling Bin 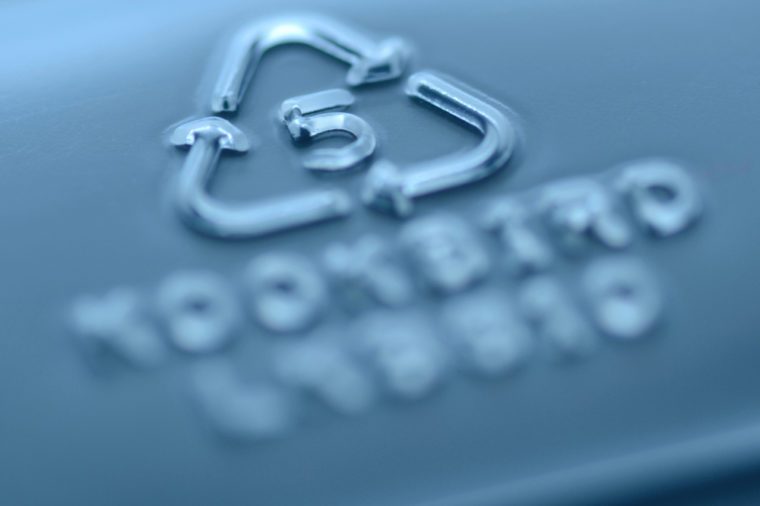 What Those Recycling Numbers Mean