You won't believe how incredible these extinct dog breeds once were. 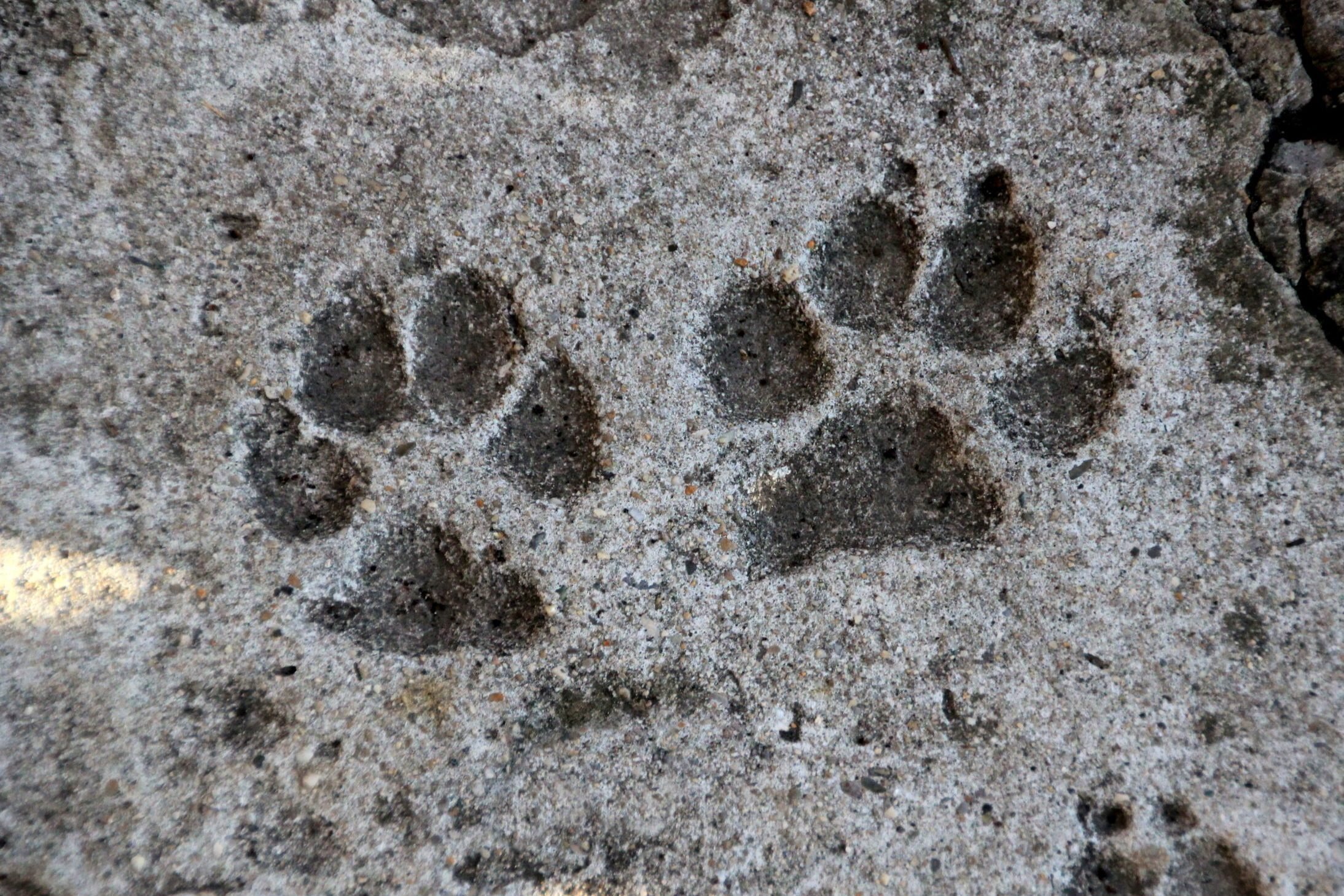 As a lover of small dog breeds, big dog breeds, an admirer of adorable puppy pictures, and an overall advocate for dogs at the dinner table, it’s hard to imagine how such an integral species to human happiness can go extinct. Before dogs became cuddle buddies, social media superstars, and our favorite companions, they were largely associated with how useful they were in making human life easier. But certain dog breeds faded out of existence as they became less useful and breeding became more popular—in some cases becoming one of these rare dog breeds, and in others, becoming an extinct dog breed altogether. 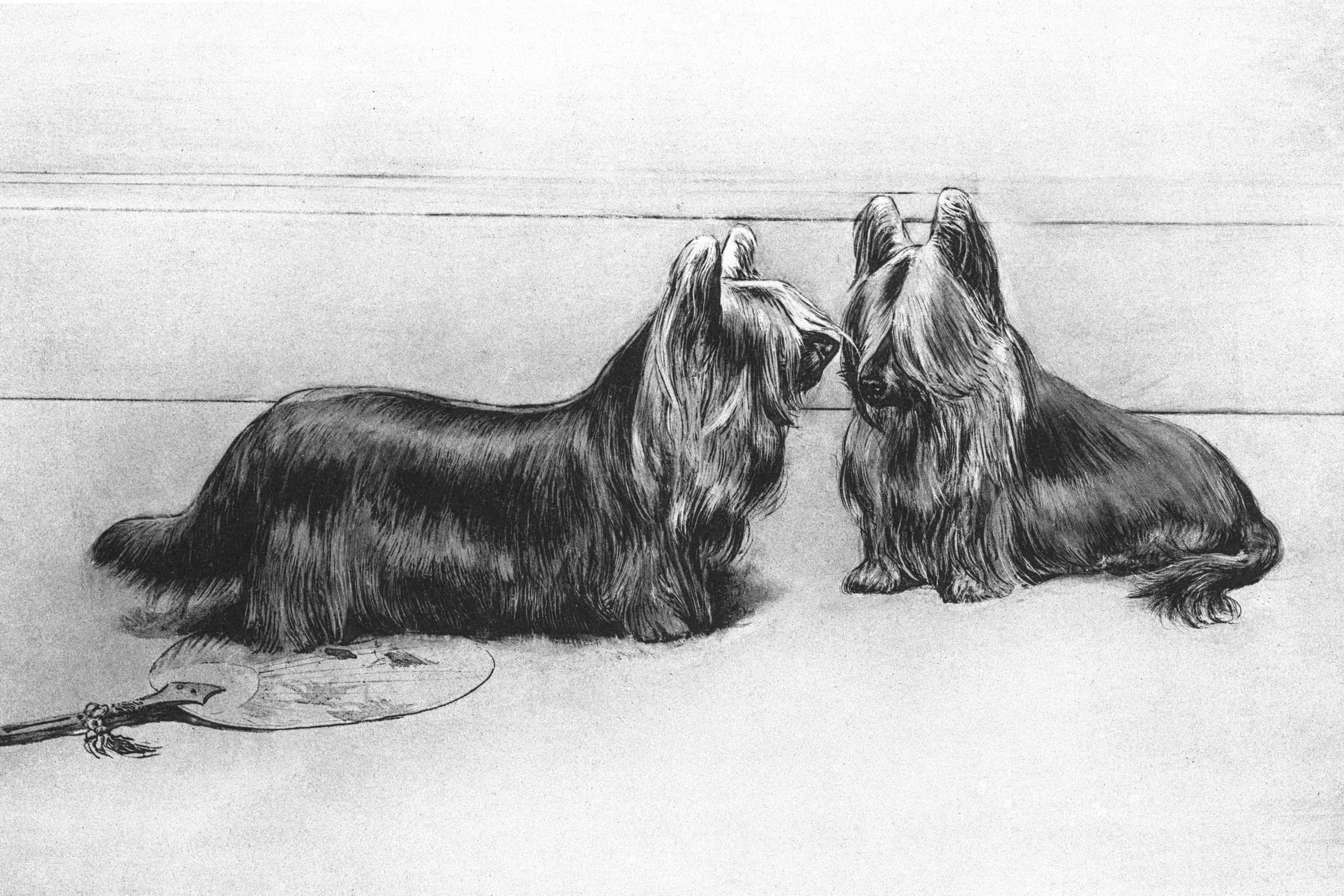 To be honest, these little cuties have nicer hair than most people we know. People wanted this pup for its silky coat, which eventually led to the development of the Yorkshire Terrier, one of the tiniest dog breeds that we all know and love. Since Yorkies became so popular, the Paisley Terrier eventually just went extinct. You win some, you lose some. 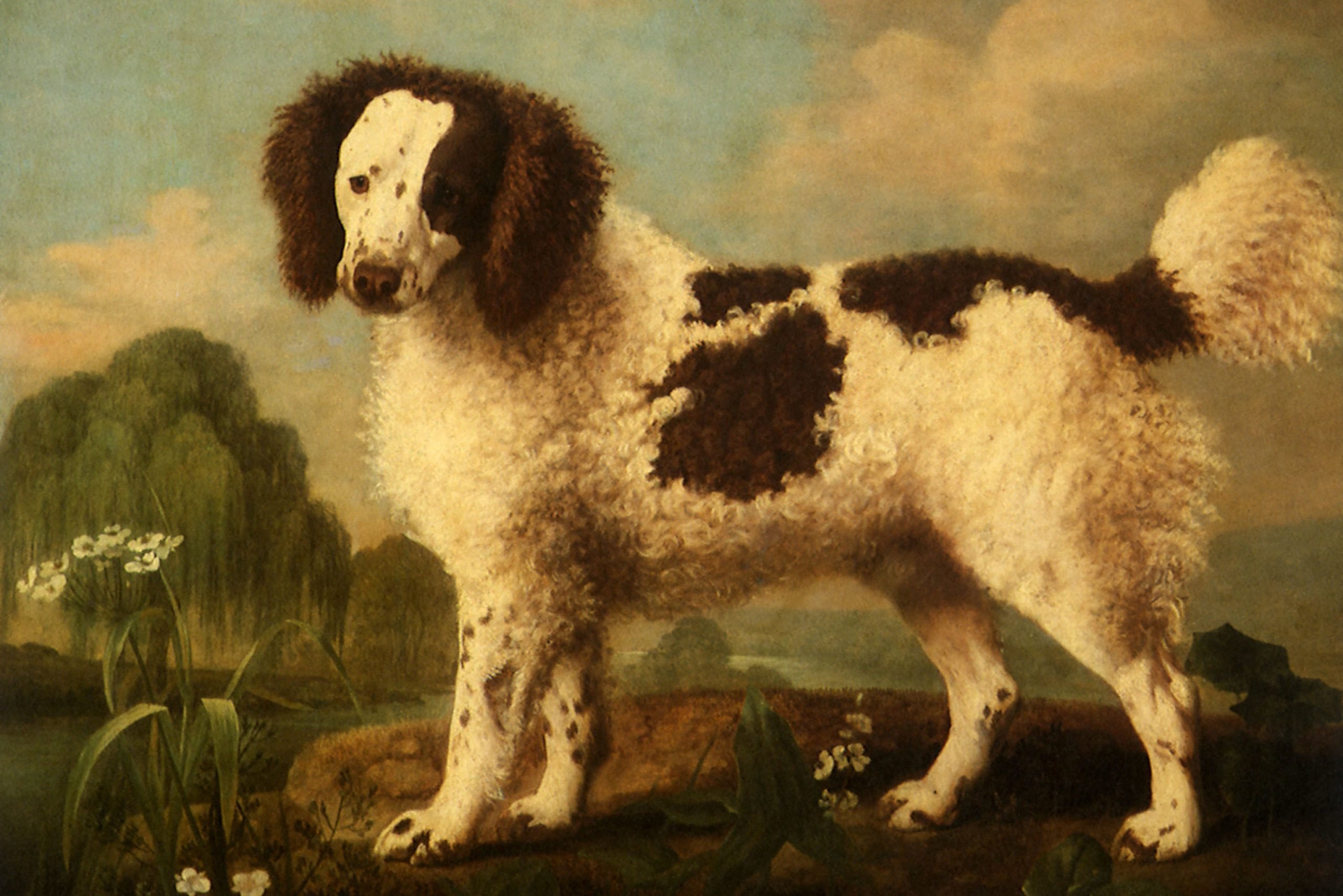 Norfolk Spaniels were grouped in with English Springer Spaniels, one of the smartest dog breeds, in 1903, but this wasn’t the first time, as most of their existence was spent being crossed with other breeds. It was believed the Norfolk Spaniel usually had spots of red, black, or brown and was typically larger boned than other spaniels. They were actually originally bred for hunting birds, so this extinct dog breed was at its most popular in Europe during the 19th century when bird hunting became extremely popular. 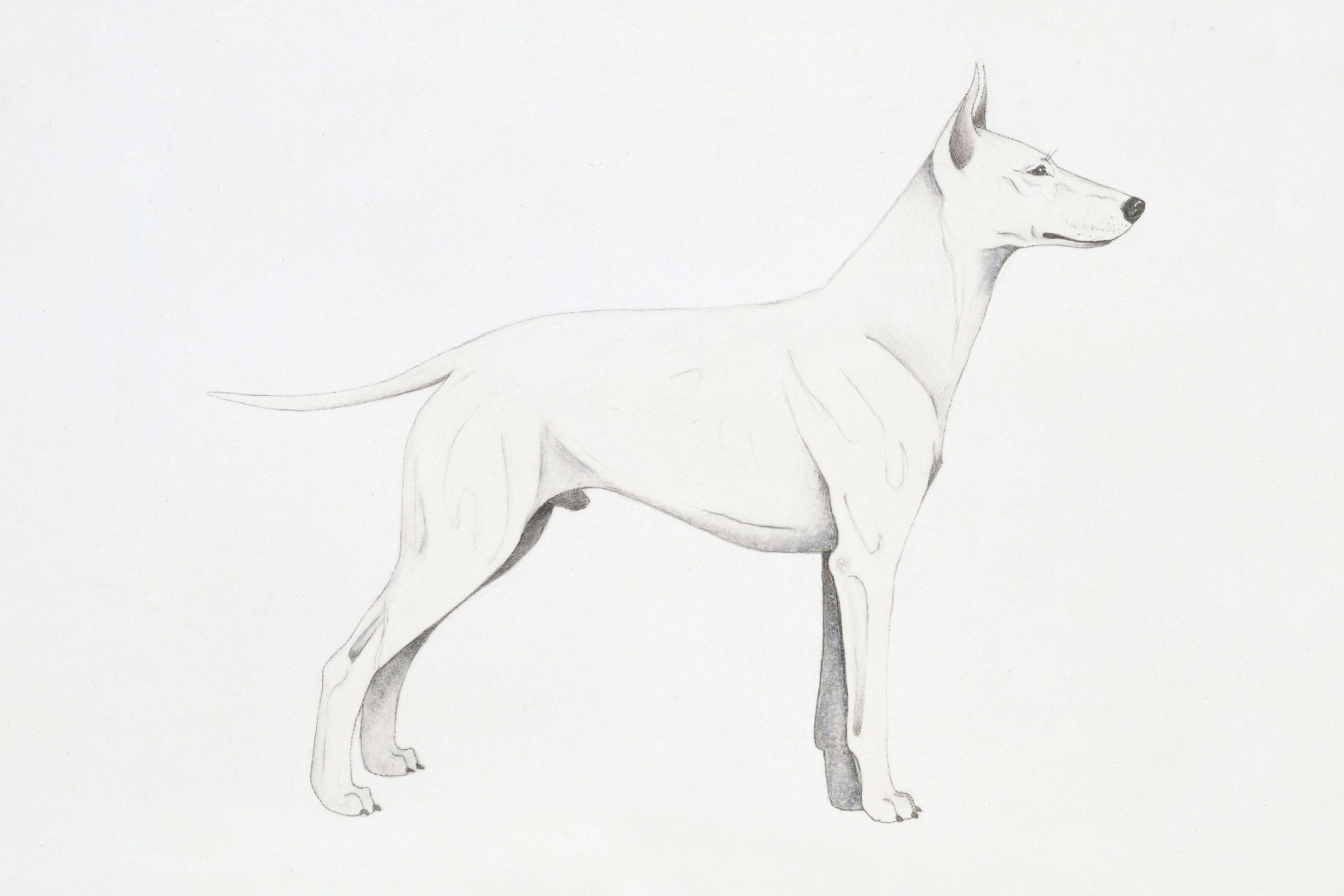 The White English terrier was bred by an anxious group of breeders that were eager to create a new breed from a pricked-ear version of the White Fox terriers that later became our beloved Fox terriers and Jack Russell terriers. The distinctions of the White English terrier from these other common breeds were so miniscule and their genetic problems were so unappealing to the public that they just slithered into extinction. For more dogs with uncanny physical similarities to a fox, don’t miss these dogs that look just like foxes. 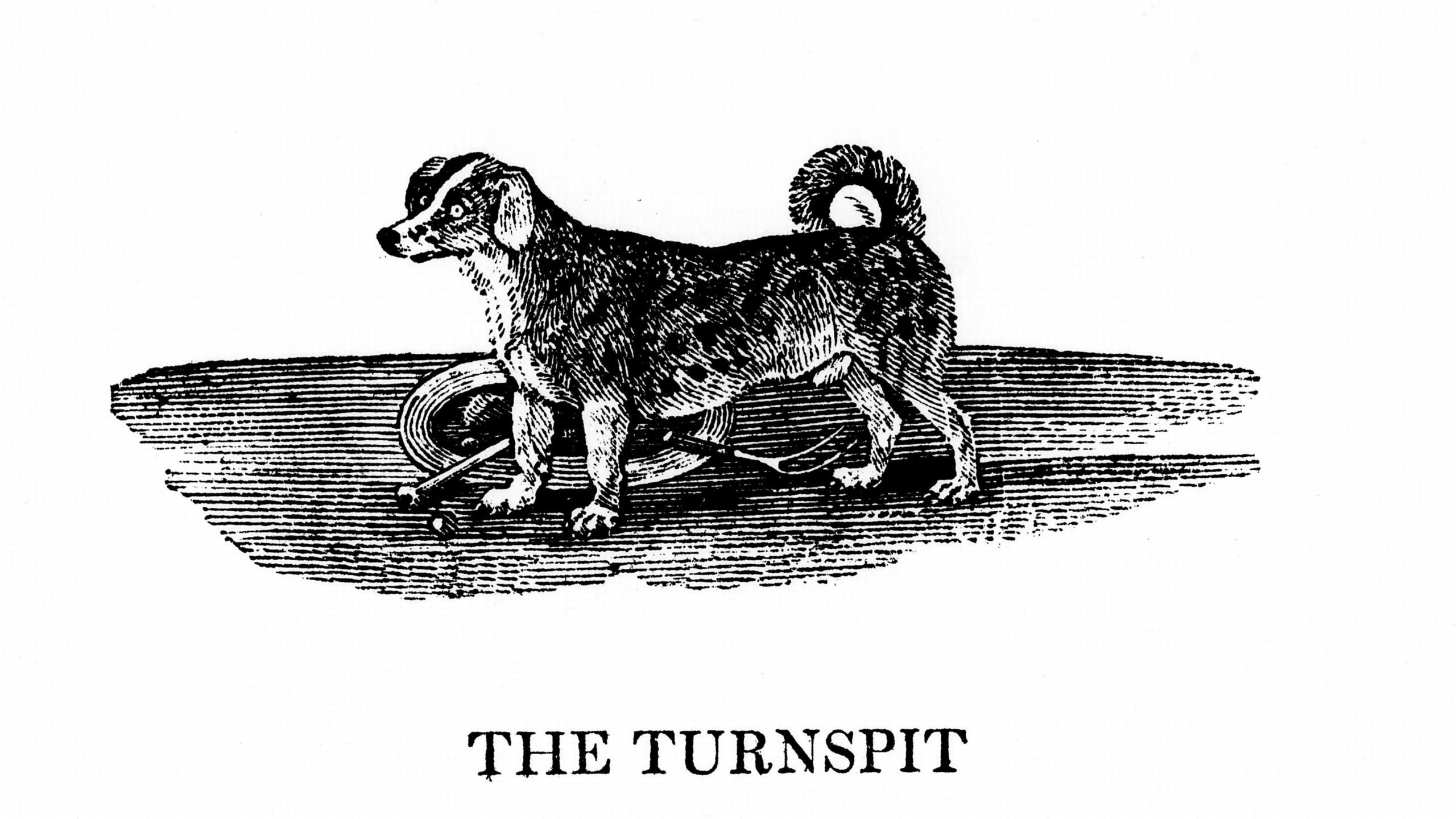 Humans were not the only ones who benefited from technology. The Turnspit was actually bred to complete an interesting kitchen task. This extinct dog breed was trained to run on a wheel, also known as a turnspit, that helped meat cook evenly over the fire—picture a hamster running on the wheel to snatch that piece of cheese just out of reach. The breed went extinct as technology progressed and we now don’t need a dog to help us sear the perfect steak. 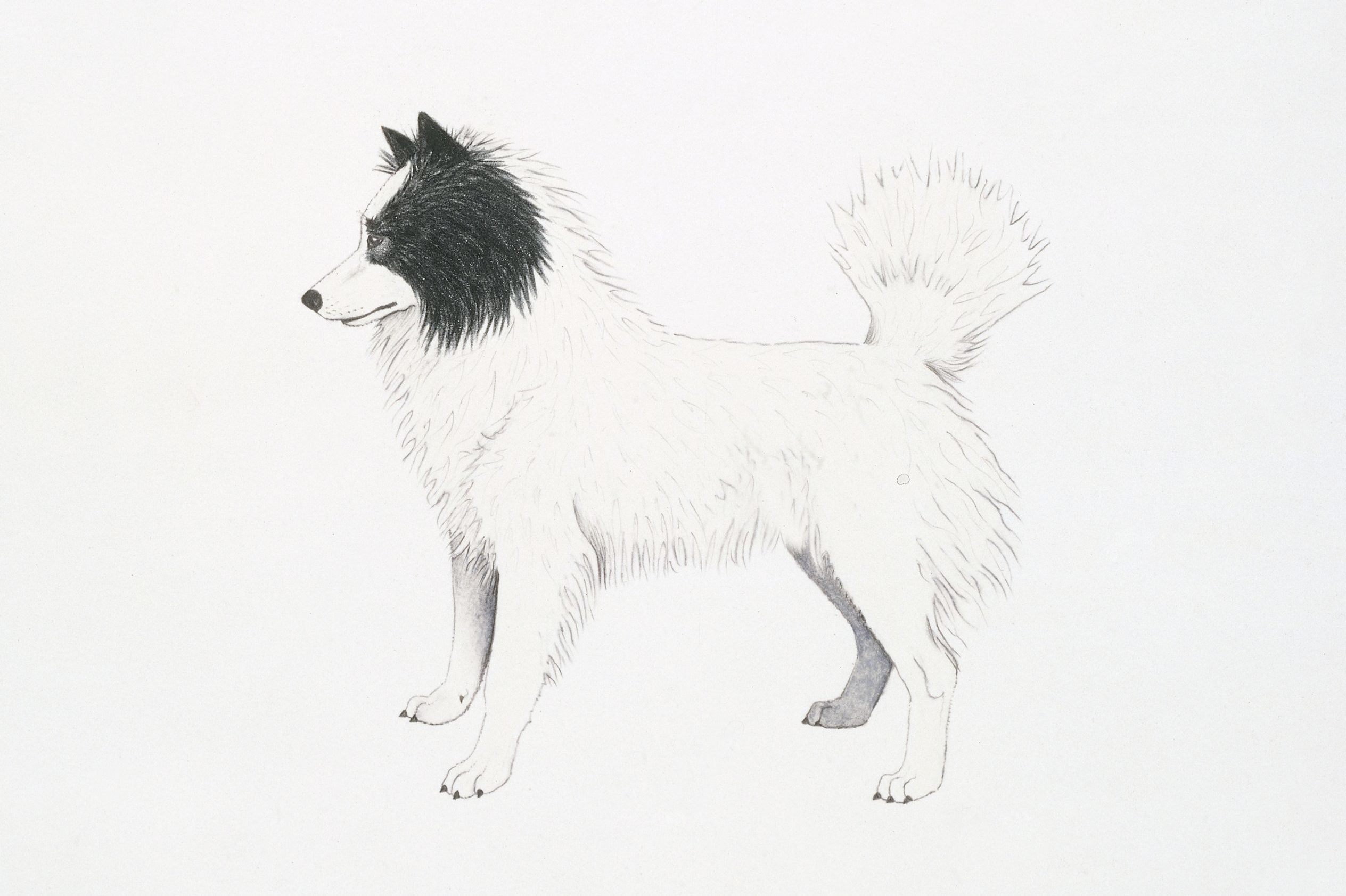 Tahltan Bear Dogs were used as companions of the Tahltan people and often for hunting bears. Although strong enough to take down a bear, the now extinct dog breed was categorized as very gentle. To be fair, they didn’t physically attack any bears as they were quite a small dog breed. Their high-pitched barking was used to coerce the bear into submission or confuse them just enough for the hunters to get close. We’d say these little guys were very brave. 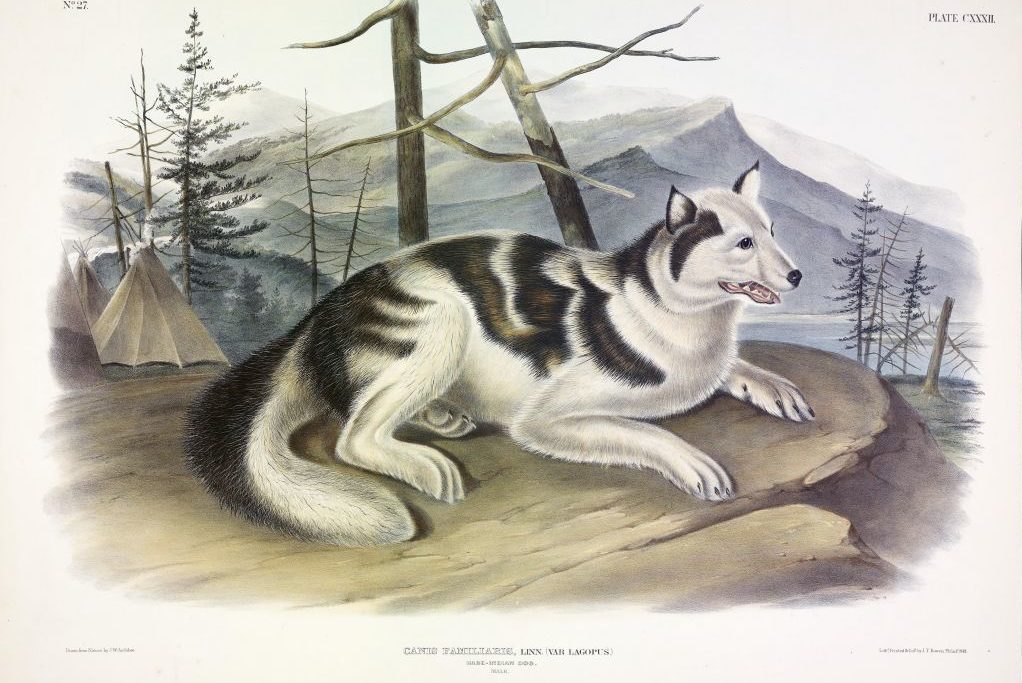 A cross between a domestic dog and a coyote, the Hare-Indian dog was kept by many Athabaskan tribes for hunting near the Great Bear Lake region in Canada. The breed slowly became intertwined with other breeds over time, which led to its downfall. Researchers say that this dog was a very playful and affectionate dog breed that loved to befriend strangers by rubbing against people like a cat. As loveable as they were, the introduction of firearms made them unnecessary tribe members. 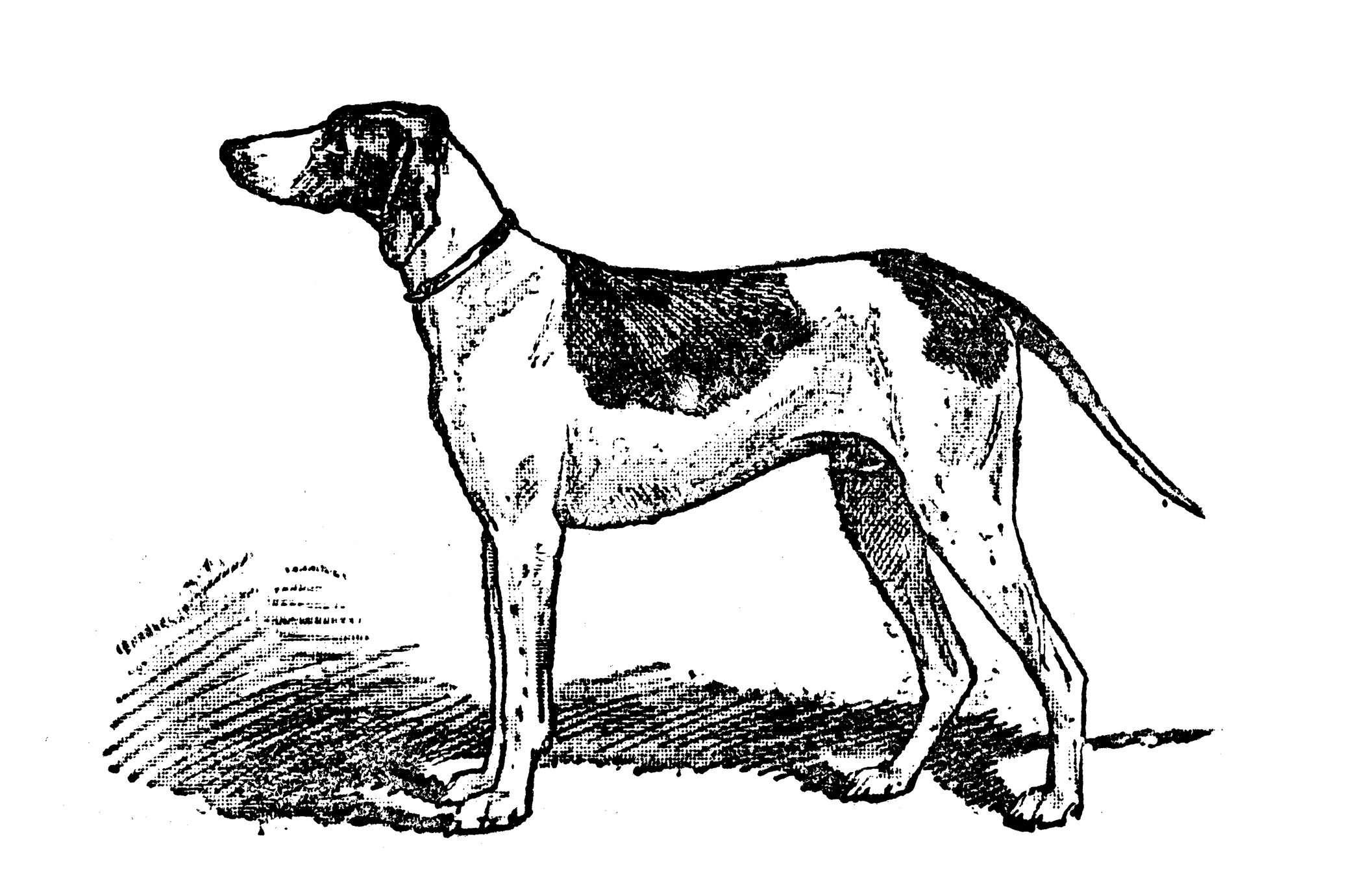 First bred in the 19th century, the original story of the Braque du Puy says that two brothers decided to cross a Braque Francais dog with a North African Sloughi, but studies actually believe that the Braques were just repeatedly bred with greyhounds over time. Like greyhounds, Braque du Puys were quick, adaptable, and used for hunting. 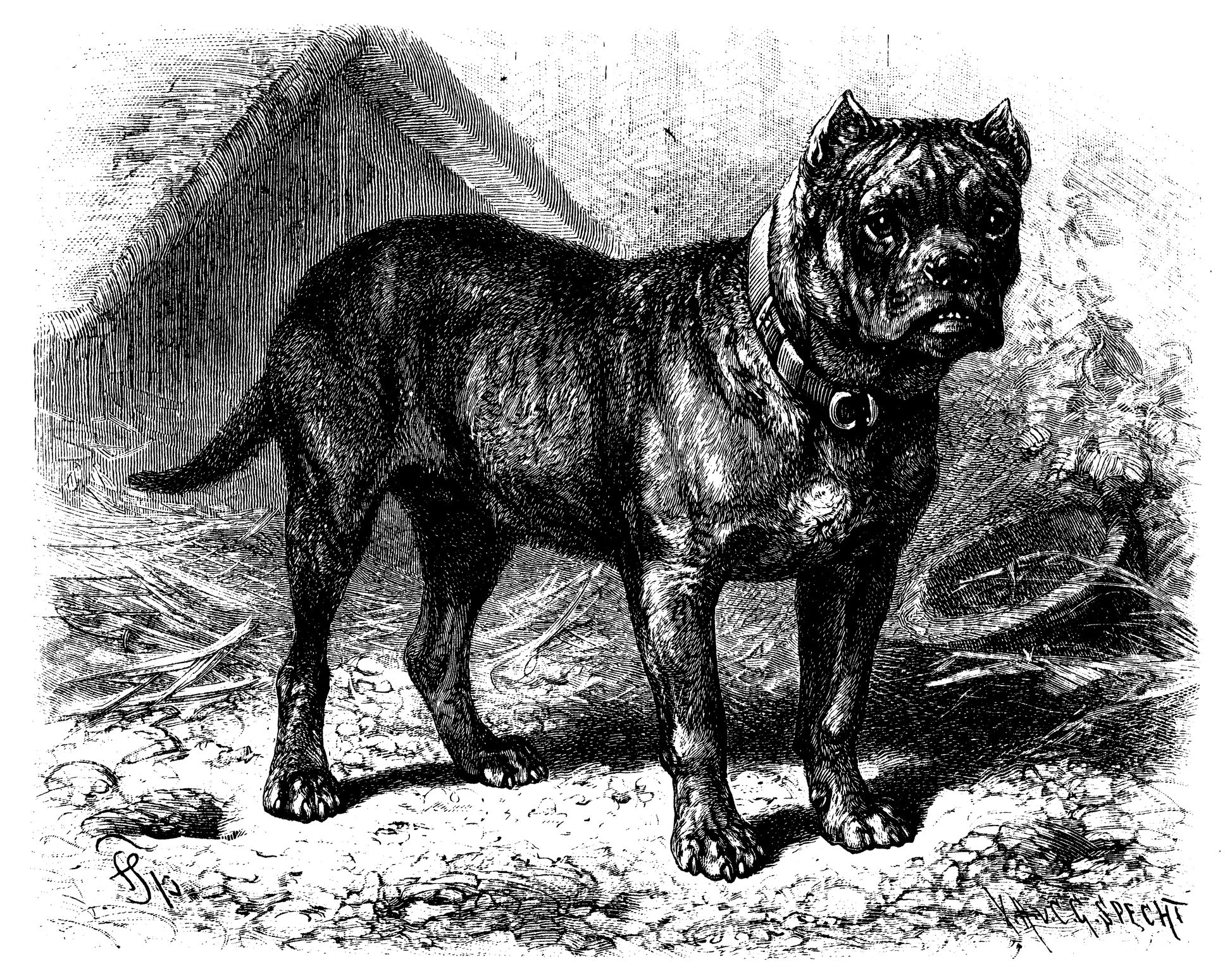 Also known as the German bulldog, the Bullenbeisser was crossbred until extinction just like some other breeds on this list. The most closely related breed we have today would be the Boxer, a cross between the Bullenbeisser and a bulldog and one of the best guard dog breeds.