Read quickly (before this message self-destructs). 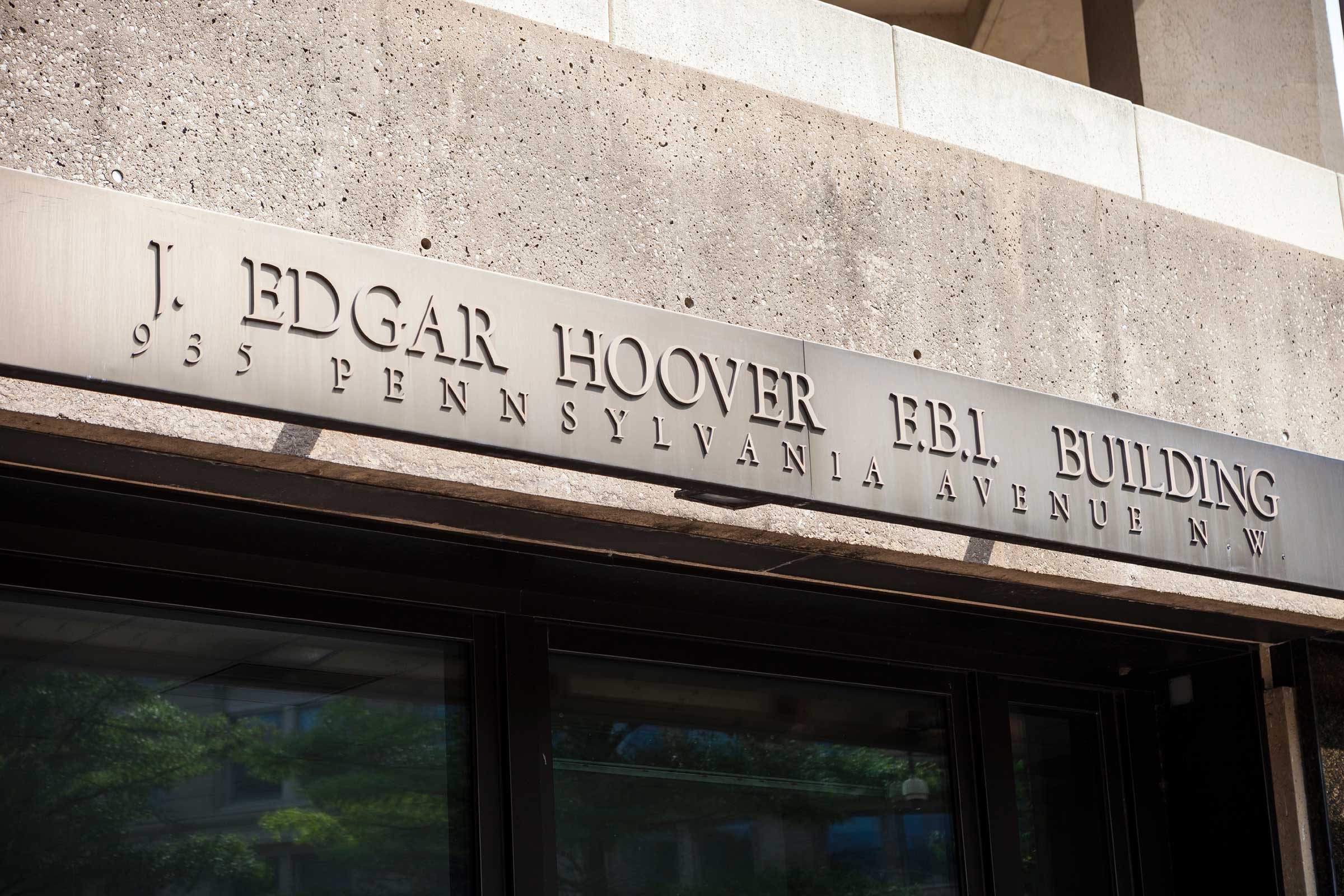 James Capra’s 1947 Christmas classic starring Jimmy Stewart and Donna Reed must be one of the least controversial movies of all time, right? Not so fast. In the heyday of FBI chief J.Edgar Hoover’s crackdown on communist sympathizers, no threat, real or implied, went unnoticed. In a memo to “The Director,” Hoover’s assistant D.M. Ladd wrote that “the film represented rather obvious attempts to discredit bankers by casting Lionel Barrymore as a ‘scrooge-type’ so that he would be the most hated man in the picture.” According to the memo, this kind of veiled anti-capitalist portrayal is a “common trick used by Communists [to]…malign the upper class.” Here are other secrets the FBI doesn’t want you to know. 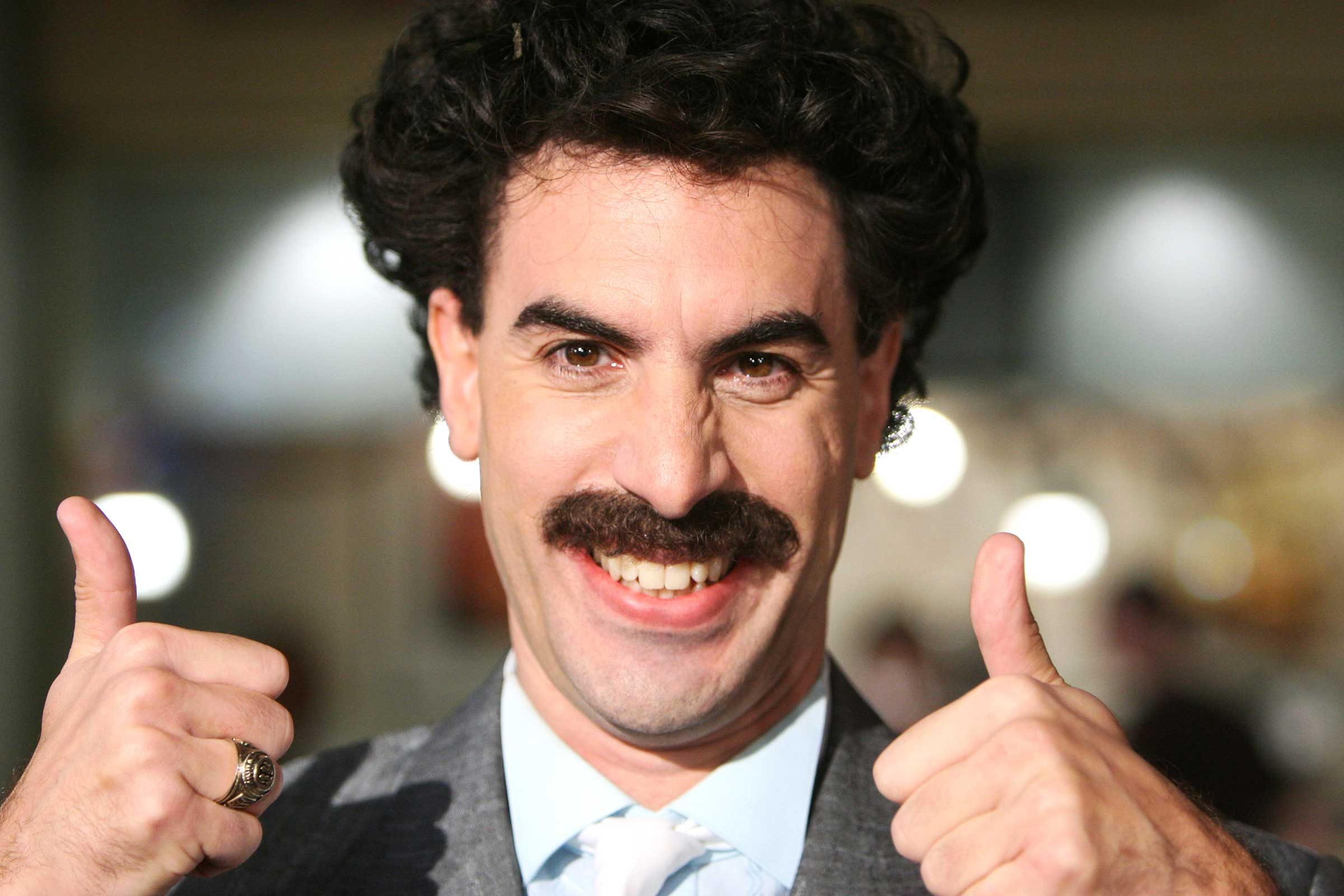 And it wasn’t big on Borat, either

Actor Sacha Baron Cohen, creator and star of Borat, a farcical movie about a reporter from Kazakhstan, claims that the FBI tailed him during filming. “Sometimes it was the police, then the FBI were following us for a while,” Cohen told Fresh Air host Terri Gross in March 2012. “They had so many complaints that there was a Middle Eastern man driving through America in an ice cream van, that the FBI assigned a team to us.” 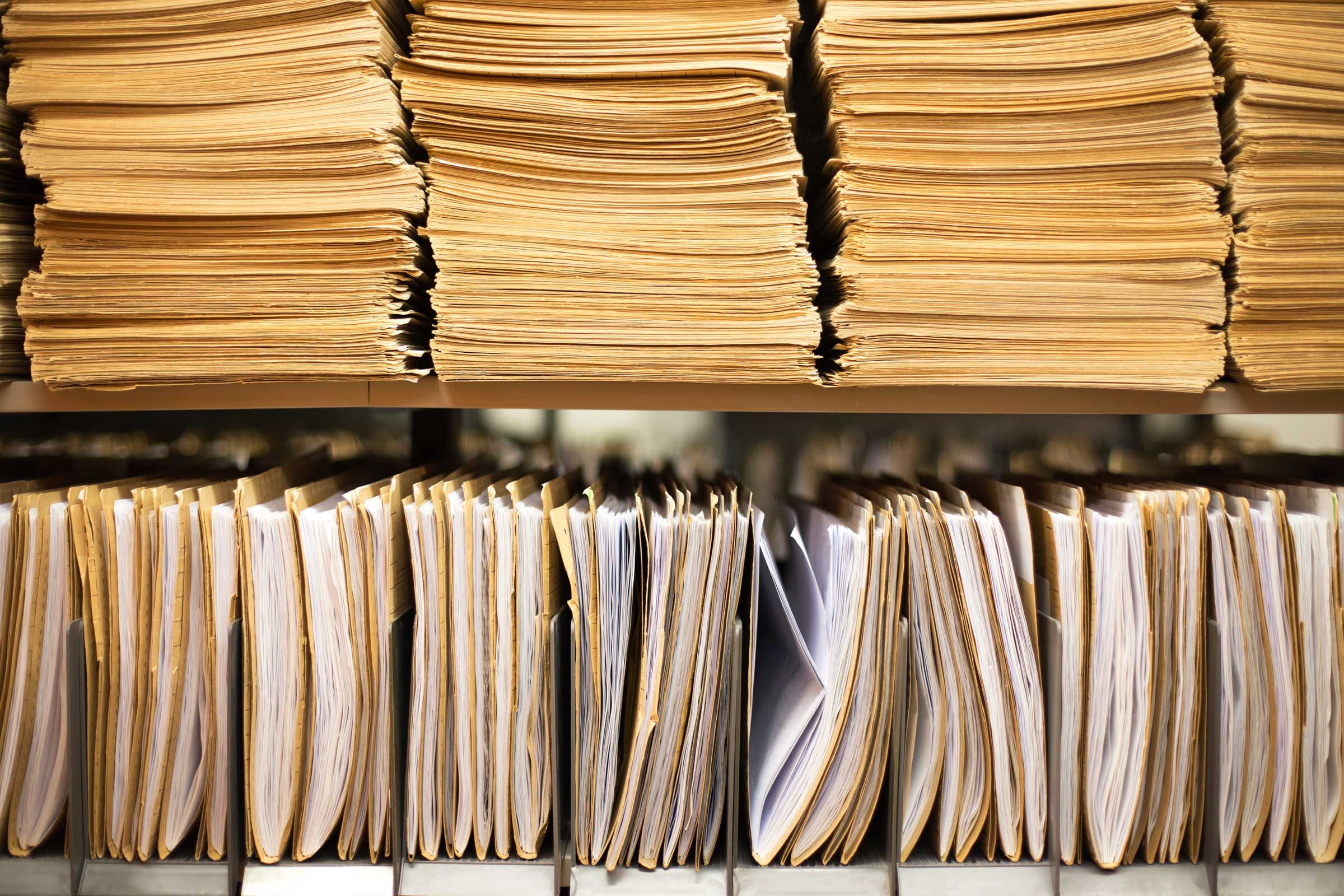 You might think that the bureau responsible for national security would use the most sophisticated computers available. But until 2012, the FBI was still using paper files to track cases. The group had planned to switch to a new $425 million electronic system in 2009, but there were problems with computer coding. Finally, in August 2012—two and a half years late, and $26 million over budget—the country’s premier law enforcement agency began using the new machines. 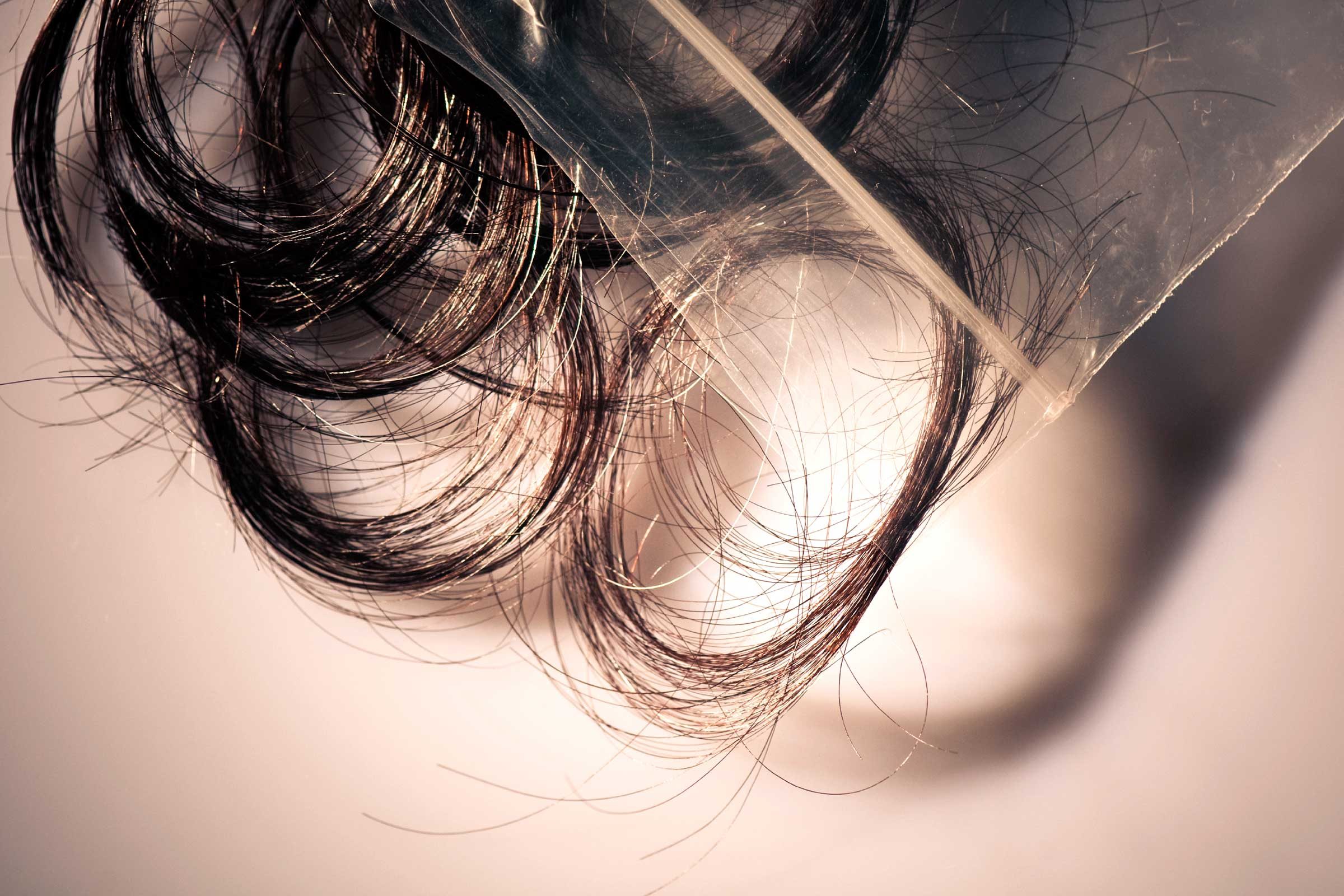 The Bureau keeps a lot of hair on file

More than 5,000 samples of human and animal hair, in fact. “Hair evidence is one of the most common types of evidence encountered in criminal investigations,” writes Cary T. Oien, Unit Chief of the Trace Evidence Unit at the FBI Laboratory.  When hair is collected from a crime scene, investigators compare it to the cataloged hair on file to determine with relative certainty its ethnicity and from which part of the body it came. Find out the ways FBI agents protect their own homes. 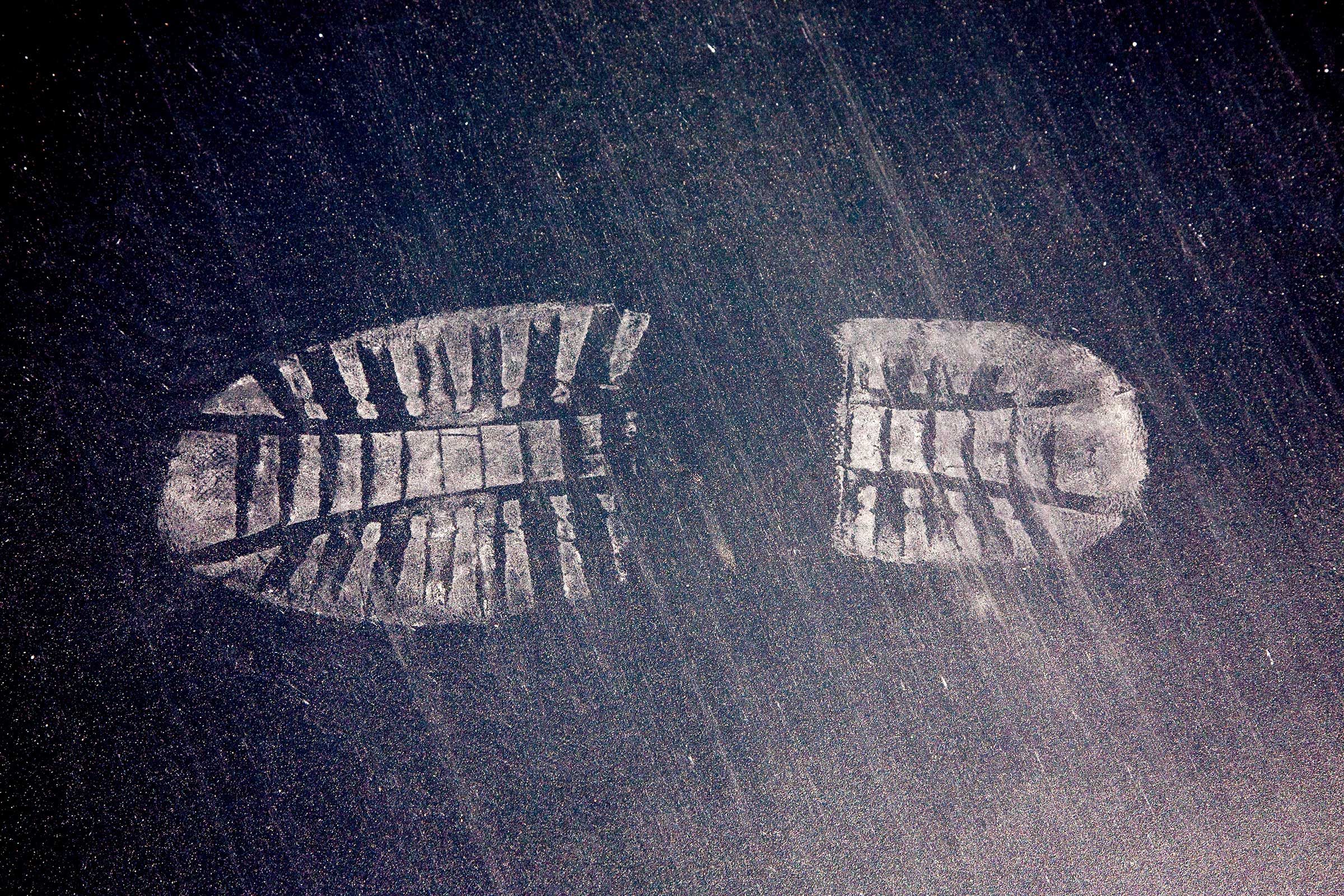 The FBI employs people who glue paper together

They’re called Forensic Document Examiners, and reconstructing shredded documents is just one of their very specialized jobs. Some are handwriting experts who work with cases of contested wills, sports memorabilia fraud, and suicide notes. Others examine charred and liquid-soaked documents, decode tire tread and shoe prints, and determine various office machines that may have created a questioned document. These are the 8 weird jobs you never knew existed. 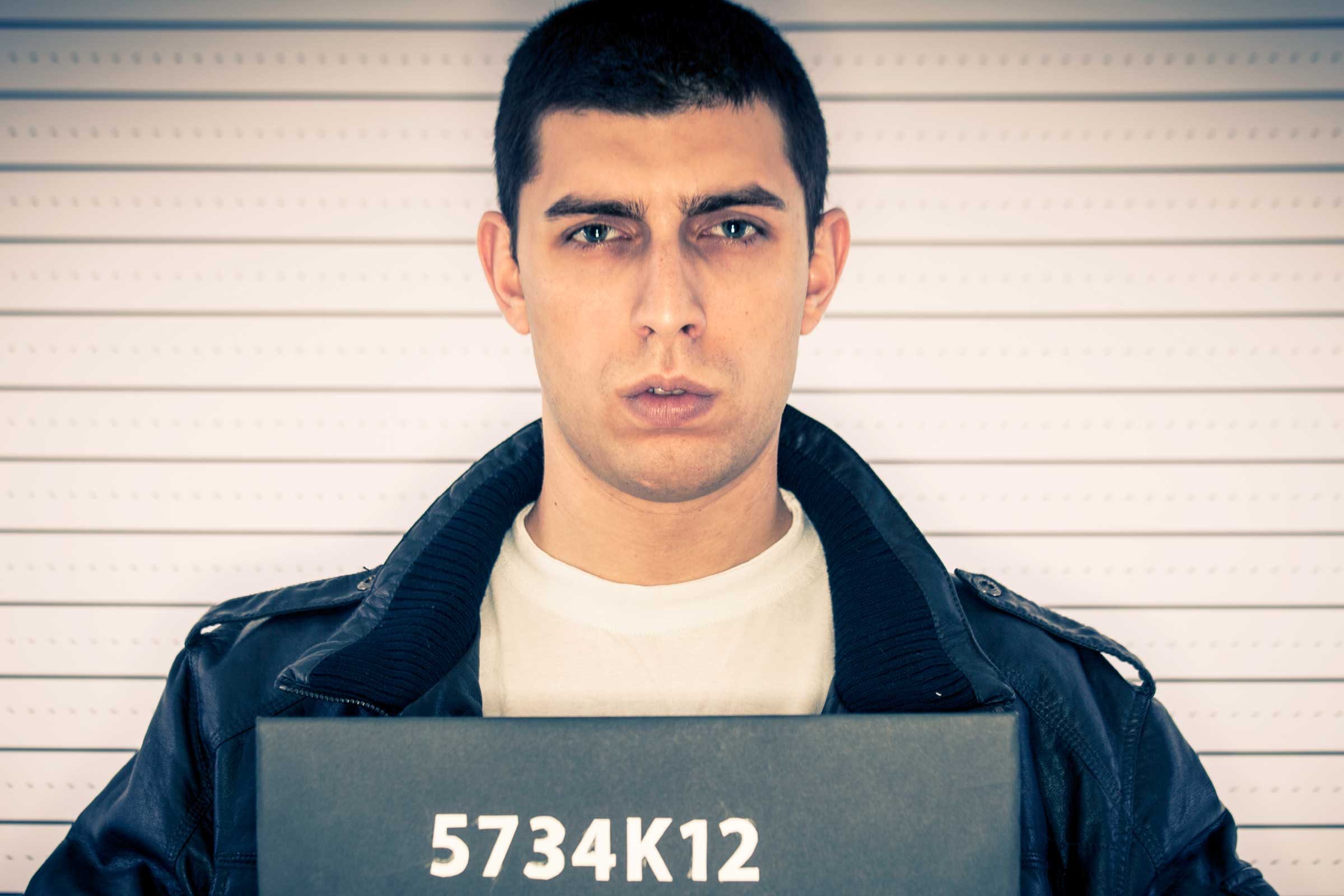 The criminals on the FBI’s Most Wanted list? They’re often chosen based on looks

The Most Wanted list, created by J. Edgar Hoover in 1950, identifies people wanted for kidnapping, murder, theft, and other crimes. But according to New York Times reporter Michael S. Schmidt, “the bureau trie[s] to select dangerous fugitives who…could be recognized by the public because they have distinctive physical features,” such as a scar, multiple tattoos, or a strangely-shaped face. 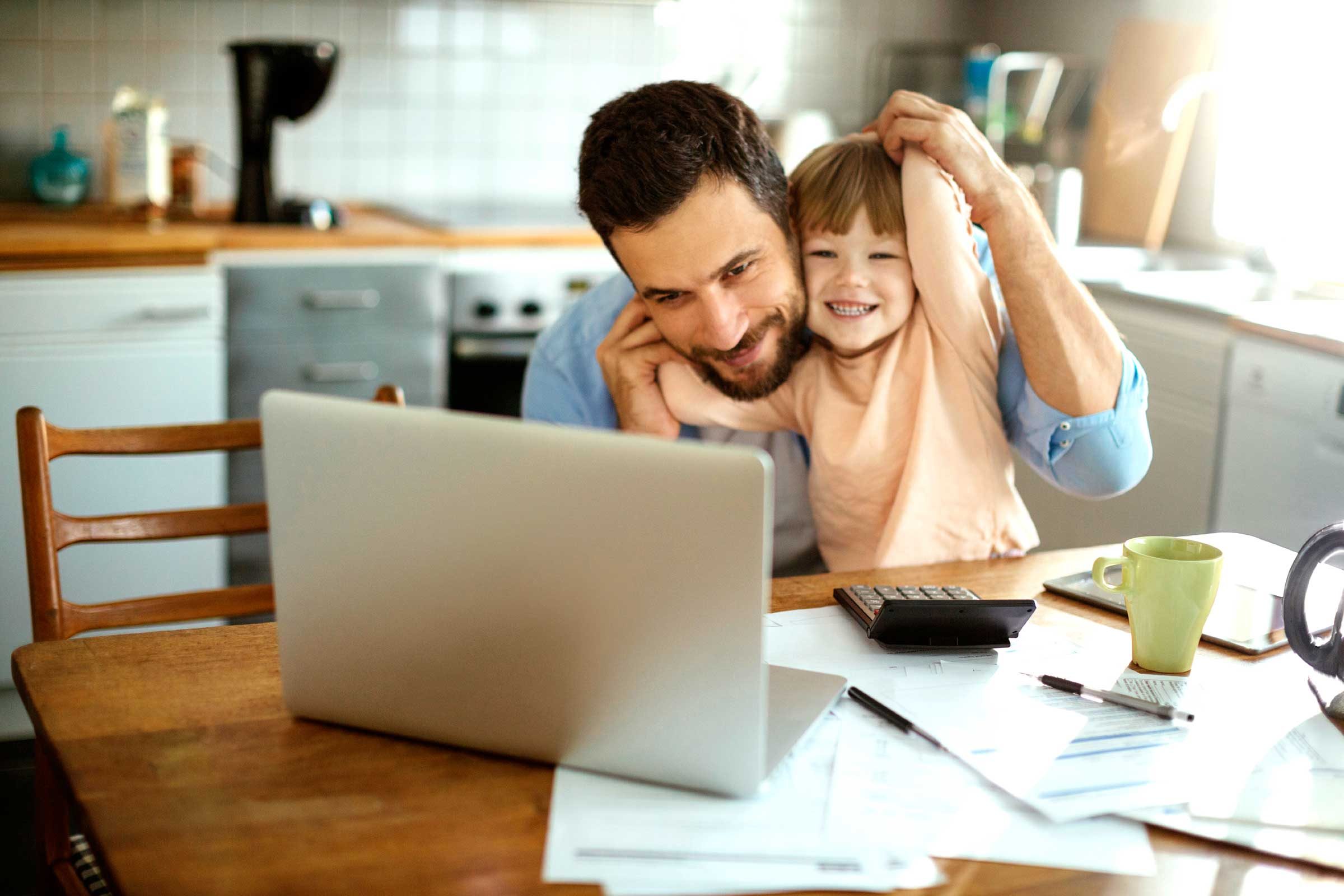 Sure, agents work hard and contribute to protecting national security and stopping crime. But the bureau also recognizes that their men and women have lives. In fact, the agency offers a part-time program which allows an agent to work 16 to 32 hours a week. This track is designed for working parents who want to balance family and professional responsibilities. Here’s how one average guy helped the FBI arrest the most wanted man in the country. 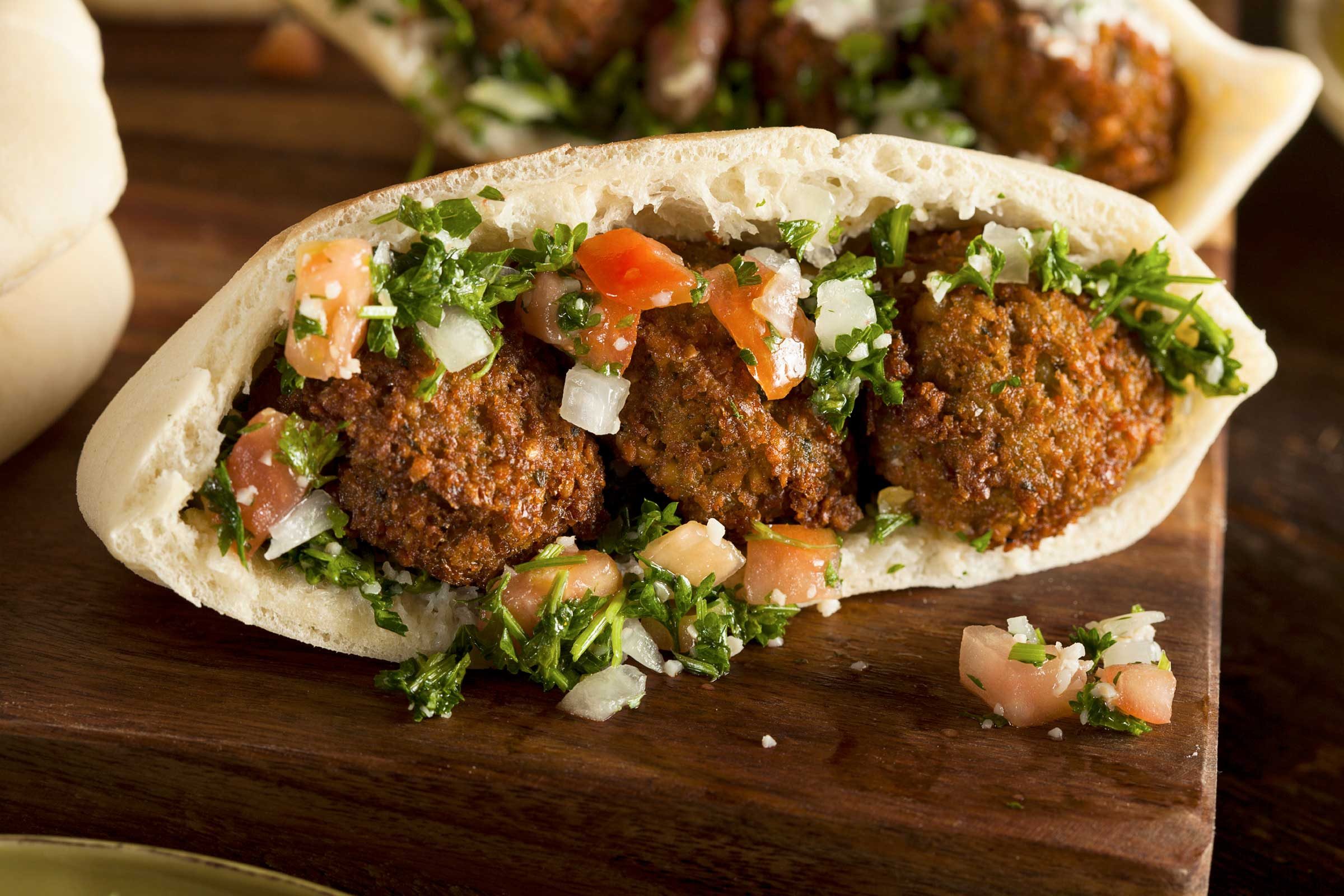 The FBI once tracked terrorists with falafel

In 2005 and 2006, the FBI mined grocery store data in San Francisco and San Jose in search of clues that would lead them to Iranian terrorists. As reported by WIRED, “The idea was that a spike in, say, falafel sales, combined with other data, would lead to Iranian secret agents.” The program called, no joke, “Total Falafel Awareness,” was quickly shut down by the head of the FBI’s criminal investigations unit, Michael A. Mason, who said the action was probably illegal. 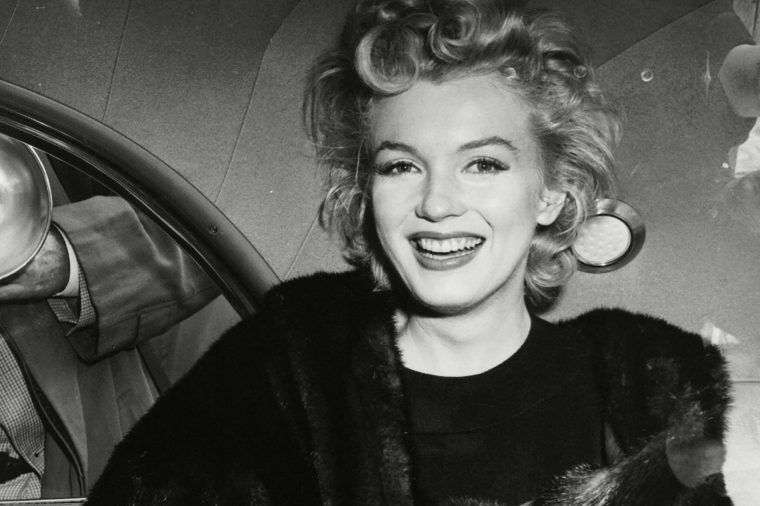 The FBI has kept tabs on lots of famous folks

In addition to its Most Wanted List, the FBI has plenty of files on civilians and celebrities alike. High-profile people such as Lucille Ball, Truman Capote, and Marilyn Monroe each have a file. Most of these non-threatening subjects were being monitored because of supposed ties to the communist party. Find out more about the 13 celebrities you never knew had FBI files. 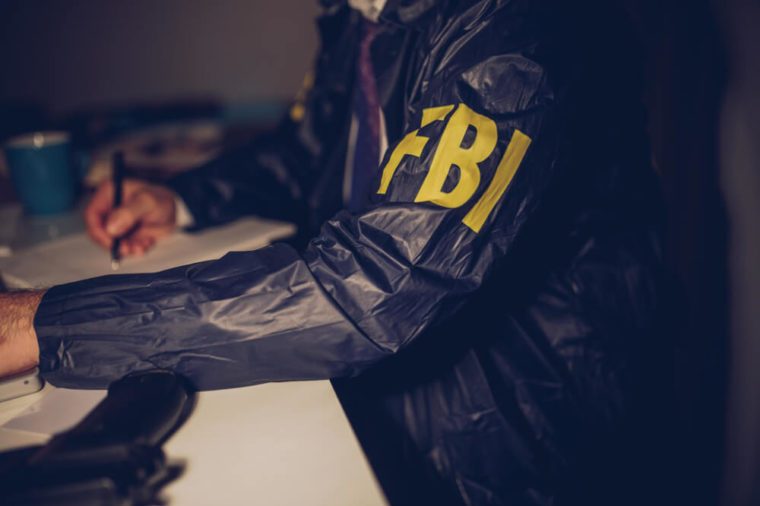 The FBI hoped to use ESP as an investigation technique

Obviously, if the FBI could harness the power of extrasensory perception, it would help their bottom line a great deal. That’s why between 1957 and 1960, the agency looked into the sixth sense in the hopes it could help with espionage investigations. Unfortunately, they ended the program after finding no scientific support. 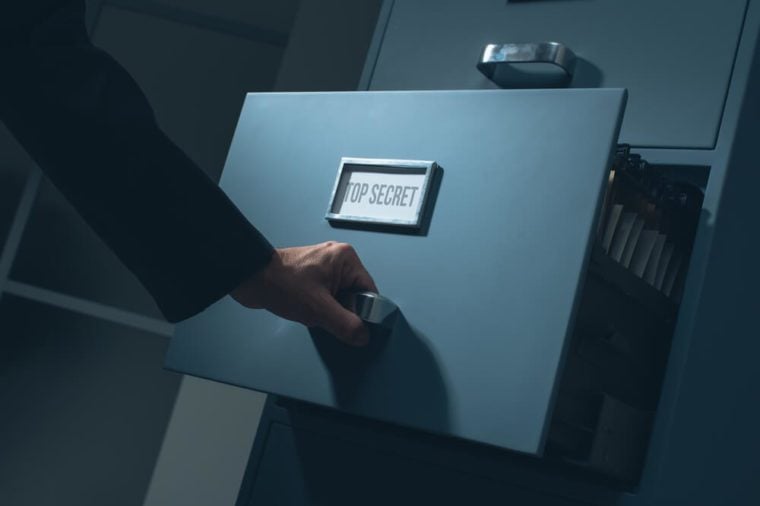 They once investigated a song

If you thought the FBI was reserved for only the most threatening instances of terrorism and espionage, you’d be wrong. From 1965 to 1965, the bureau investigated the song “Louie Louie” by The Kingsmen after receiving complaints that its lyrics contained secret pornographic verses. A 120-page report concluded that the lyrics were fine—and that was after hundreds of audio tests. Now, here are the 45 things police officers wish you knew.