Here’s Where Your Favorite Slang Words Actually Came From

Love them or hate them, slang words help us express emotions for which no words otherwise exist. But where do these words come from? We went back to the beginning to learn how our latest cultural vernacular was born.

Most people may think this word originated with MC Hammer after he released his 1991 hit, “2 Legit 2 Quit,” but it actually showed up during the later half of the 19th century in theater groups. They used the word to refer to “legitimate drama,” also known as a well-written piece. Ever wonder if the slang words you use are solely regional? Here are some slang words no one outside of your state will understand.

“Adulting” is a very popular word among Millennials, who look often use it jokingly when they engage in adult-like behavior such as preparing taxes, buying a home, or mowing the lawn. The exact origins are a little murky, but it supposedly first showed up in a 2008 Twitter post. It then took six years to enter the mainstream and gain notoriety on Urban Dictionary in June 2014.

“Throwing shade” could be an Olympic sport, as it clearly requires mad skill! The word was first propelled into the mainstream after its excessive use on RuPaul’s reality TV show Drag Race, and now everyone from fathers to grandmothers uses it to carry out passive aggressive acts online and IRL (in real life). If you want to know how true shade throwers perform, look no further than the stars of the Real Housewives of Atlanta. It’s so shady over there, it’s hard to imagine how any of them see clearly. Although “throw shade” is a pretty neat way to describe the act of insulting someone, these other slang words need to end.

No matter how you use it, ghosting never means anything good. The act of “ghosting,” which describes someone quietly exiting an online conversation, has become popular because of the explosion of the dating app culture over the last few years. There’s no clear origin story for this word but it seems to have organically arisen in the post-2012 dating app boom. Here’s the online dating slang you need to know now. If you’re “forever alone,” don’t worry, you still have your pets. Try using these funny pet slang words.

Most commonly used to describe a person who is over-the-top in some way, dramatic, or “doing the most,” “extra” has become somewhat of a fixture when it comes to Millennial slang vocabulary. “Extra” first appeared in Urban Dictionary back in 2003, however, according to dictionary.com, its origins are Latin, and was often used in Medieval times to mean to be outside or beyond. “Extra” is one of those slang words you throw around without really understanding the meaning.

Shortened from another slang term “basic b*tch,” “basic” is a pejorative adjective used to describe someone who slavishly follows the mainstream and is a conformist, according to knowyourmeme.com. There is just nothing original or special about this person. Although the term gained more relevance in 2017, it’s been around for a while—”basic” first appeared on Urban Dictionary in 2009, but went down in ’80s music history with the hit jam from Klymaxx, “Meet Me in the Ladies Room.” Believe it or not, we love these brand new slang words.

No longer is “salty” simply used to describe food; it now applies to people. According to Online Etymology dictionary, “salty” has transitioned from its 15th-century definition of impregnated with salt to its 1866 meaning of racy to its modern meaning of angry or irritated—which gained relevance in 1938 but has been heard spoken by teens and Millennials in 2017. These words now mean the opposite of what they used to mean.

Ah, the hipster: a person who was originally celebrated for being on the cutting edge of a trend before it became mainstream, but is now known as a “know-it-all” who wants to appear cooler than the masses. In all seriousness, the word is a derivation of the word “hip,” which means to be tapped into the cultural zeitgeist. It first gained traction in the 20th-century jazz era, when people flocked to African American neighborhoods to participate in the budding music scene. The word faded out in the ’50s but resurfaced in the ’90s and has stayed for quite a while.

For some odd reason, the act of spoiling a photograph by unexpectedly popping into the picture is pretty satisfying. Photobombing has been around for a while, with Google Trends indicating that it was used as far back as 2009. But this past year seemed to re-energize the word with A-List celebrities photobombing all over the place. There was Tom Hanks photobombing a wedding, Justin Timberlake photobombing Emma Stone on the red carpet, and Jennifer Lawrence photobombing everyone. “Photobombing” can stay, but we can’t stand these slang words from 2019.

There are multiple definitions of the word dope: drugs, a fool, a thick lubricant, and something good. More recently, the word has been used to describe people, things, or situations that are impressive. However, the word originates from the Dutch word “doop,” which means sauce. They then further refined the word to dope and used it to refer to idiots. Then in the early 1800s, it came to describe any thick lubricant. Eventually, it came to more specifically describe the goop-like brown gunk known as opium. If you think that’s weird, check out these strange slang terms from the Roaring ’20s.

Yes, we know some people truly love their wine, but why they refer to themselves as winos have yet to be determined, until now. One of the first recorded uses of the word came from Jack Black’s (not that Jack Black) 1926 hobo memoir, You Can’t Win. There’s also that “incident” from the ’90s when Johnny Depp and Winona Ryder split after about three years together and he famously altered his Winona Forever tattoo to Wino Forever. Watch out for the vocabulary words that could make you sound old. 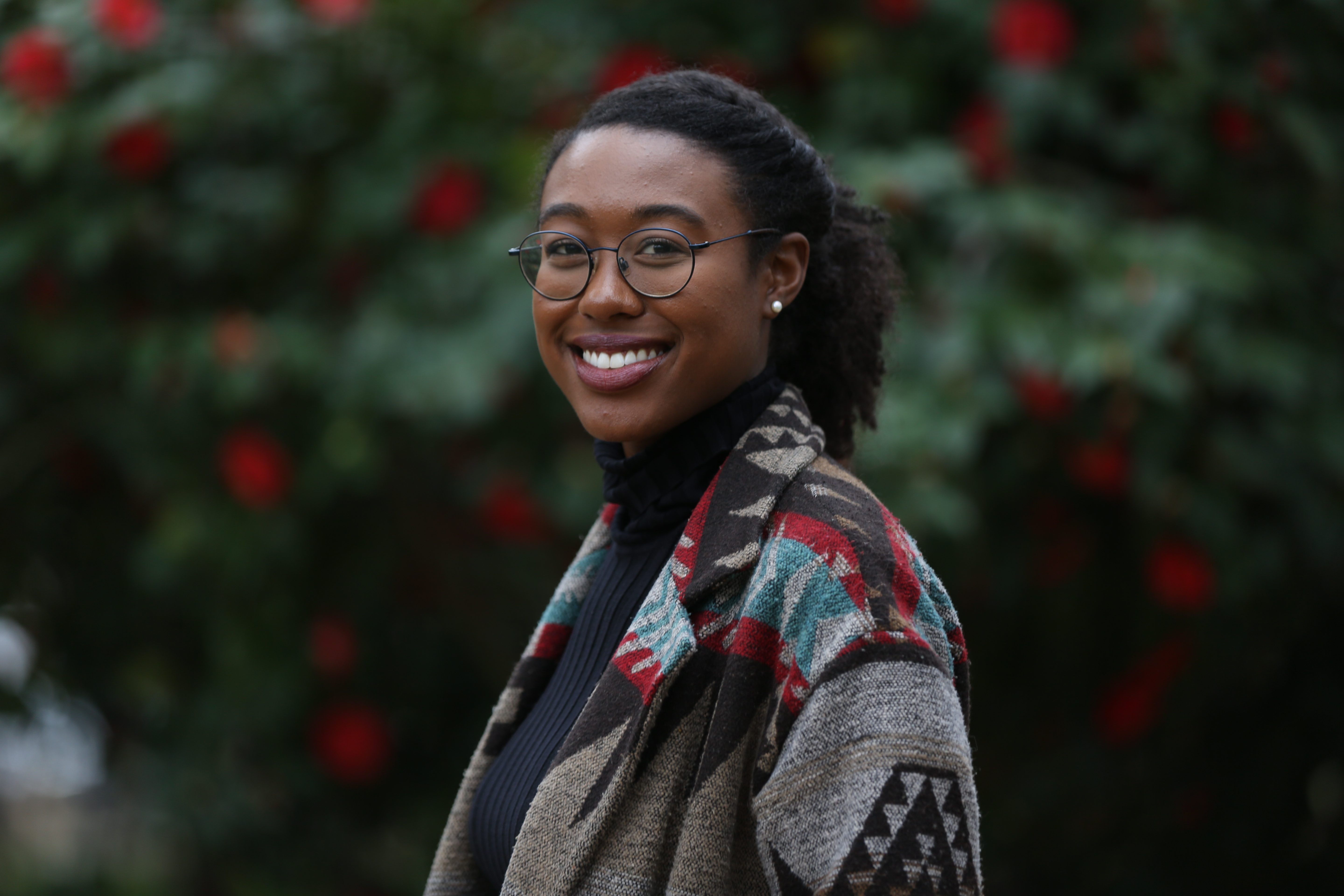 Amari D. Pollard
Amari D. Pollard is a writer and audience development strategist. She is currently a Roy H. Park Fellow at the UNC Hussman School of Journalism and Media and previously worked as the Head of Audience Development at The Week. Her writing focuses on politics, culture, relationships, and health. In addition to Reader’s Digest she has been published at The Week, Bustle, PopSugar, Inside Lacrosse, and more. She has a B.A. in Communications from Le Moyne College.