Certain "Princess Diana facts" when examined more closely simply are not "facts" at all. Here, we get to the bottom of the truth. 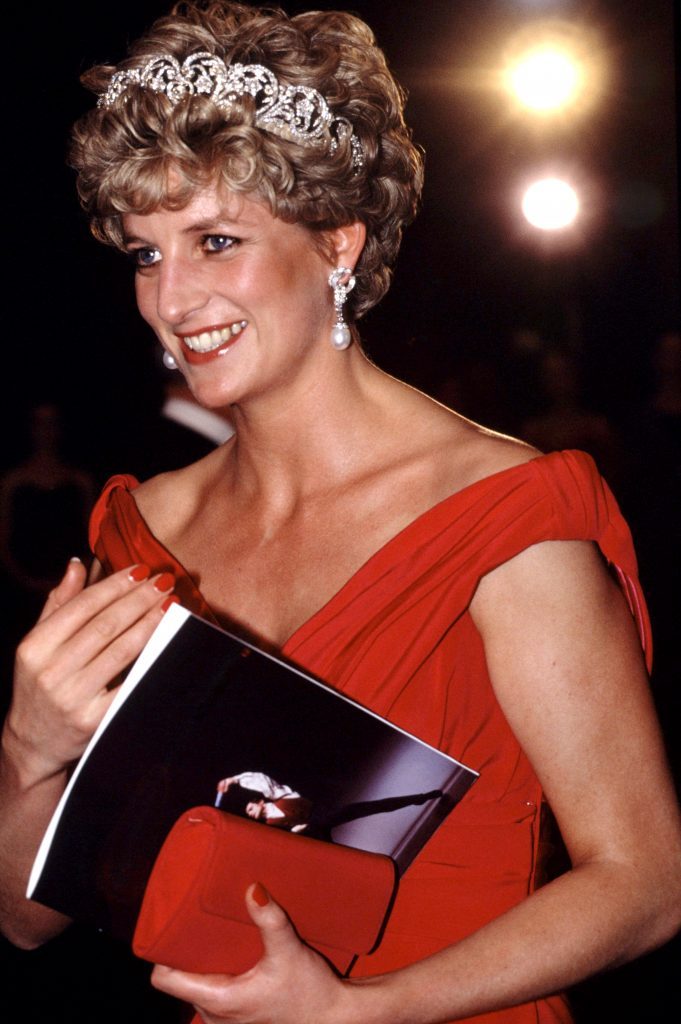 She was never actually “Princess Diana”

Although the press and public have always referred to her as “Princess Diana,” she was never actually an official “Princess.” That’s because only a princess by blood may be styled with her name after the title. Princesses by marriage are styled by their husband’s name after the title (e.g. “Princess Charles”). Diana’s official title during her marriage was “Her Royal Highness The Princess of Wales.” After her divorce, she lost the HRH and became “Diana, Princess of Wales.”

Here’s more on how the Royal titles work. 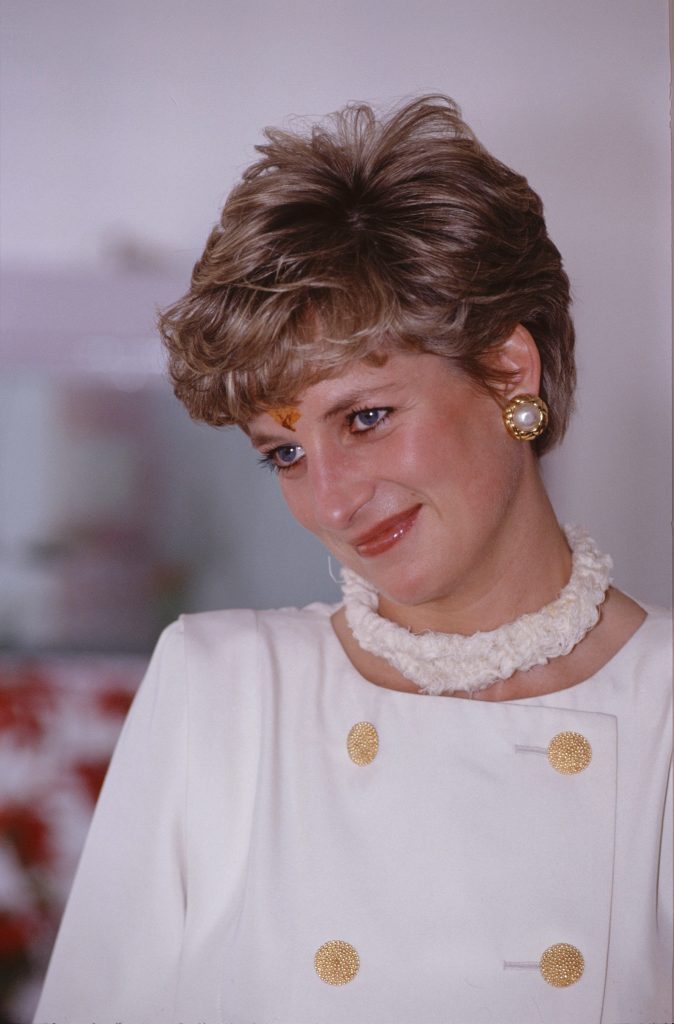 When 19-year-old Lady Diana Spencer was introduced to the public as Prince Charles’s intended, the press promptly nicknamed her “Shy Di.” But there was nothing shy about her, according to one of Queen Elizabeth II’s former press secretaries, Dickie Arbiter, as reported by Vogue. If she kept her head down while talking, Arbiter explains, it’s only because she was so much taller than most.

Find out the things Diana lost as a result of her divorce. 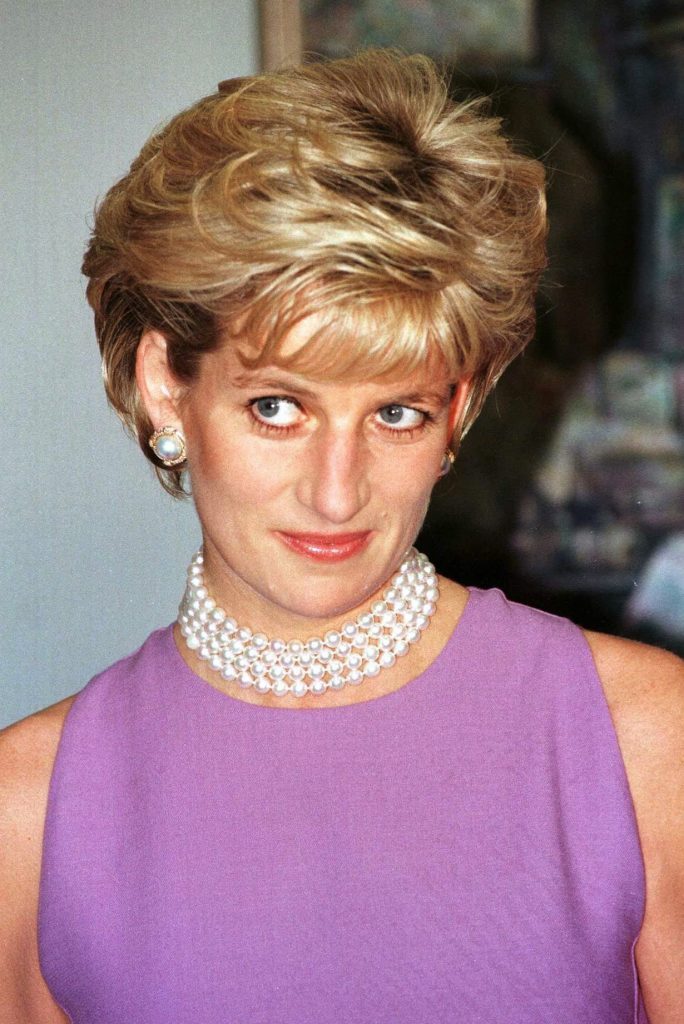 Spencer also notes that Diana was never known as “Di” until the press started calling her that. Her actual nickname during childhood (and it stuck to her throughout her adulthood, as well) was “Duch“—as in “duchess,” because her family liked to say that young Diana behaved like a duchess.

Find out the 10 things Diana got to keep after the divorce. 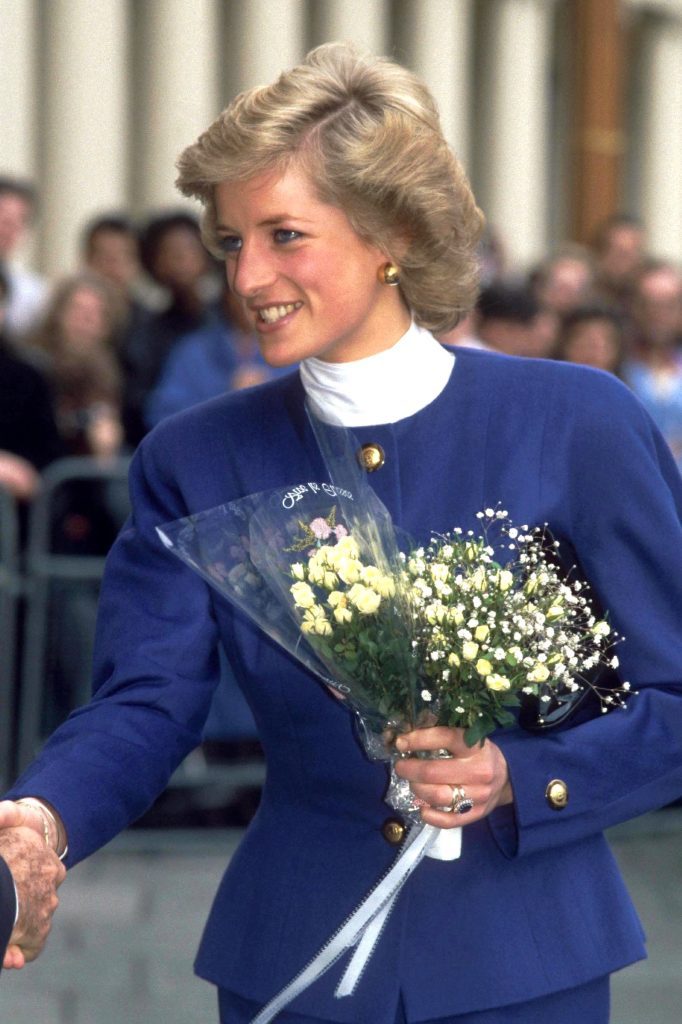 She wasn’t the first People’s Princess

Diana, Princess of Wales wasn’t the first princess to be known as the “People’s Princess.” One before her, also a former Princess of Wales, was Caroline of Brunswick (1768-1821), the Queen consort of Prince George IV. She was greatly loved by the people; her husband was not. You might say she was beloved by the people both in spite of and because of the fact that she was despised and disrespected by her own husband, the Prince of Wales, essentially from day one of the marriage. It’s hard not to see the parallels. 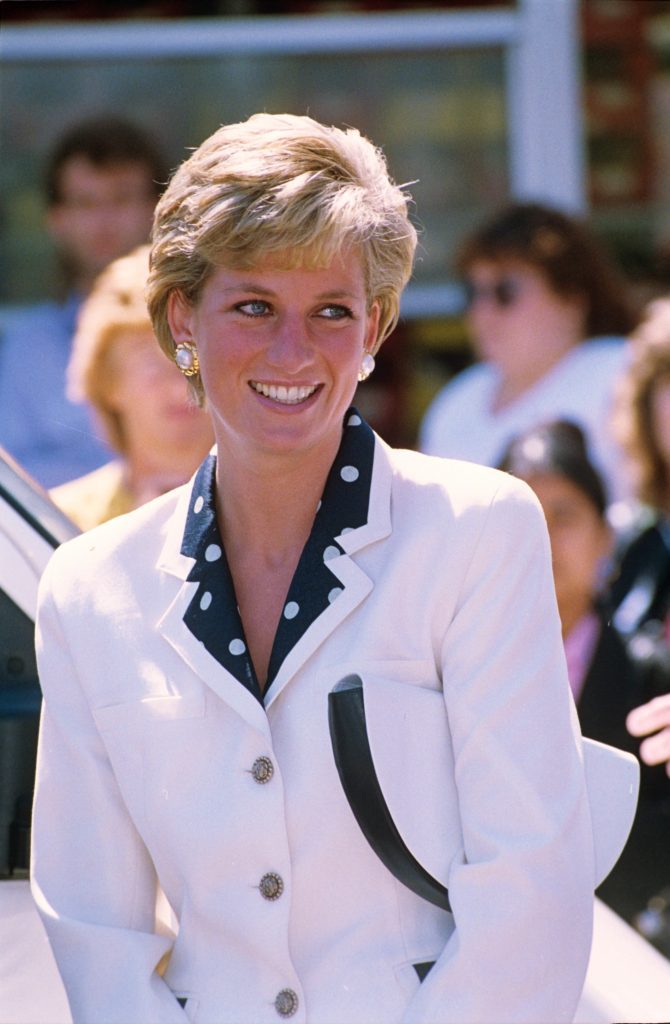 Lady Diana Spencer did not hold a title within the peerage system (“Lady” is not such a title), and so she was technically a “commoner” when she married Prince Charles. But references to her as a “commoner” has led some to believe she was an ordinary British citizen. In fact, she was a member of the aristocracy from birth, related not only to Prince Charles (albeit distantly) but also to Sarah, Duchess of York. “Though she was not born royal, her ancestors were ancient power-brokers,” explains Hilary Mantel, author of Wolf Hall and Royal commentator. 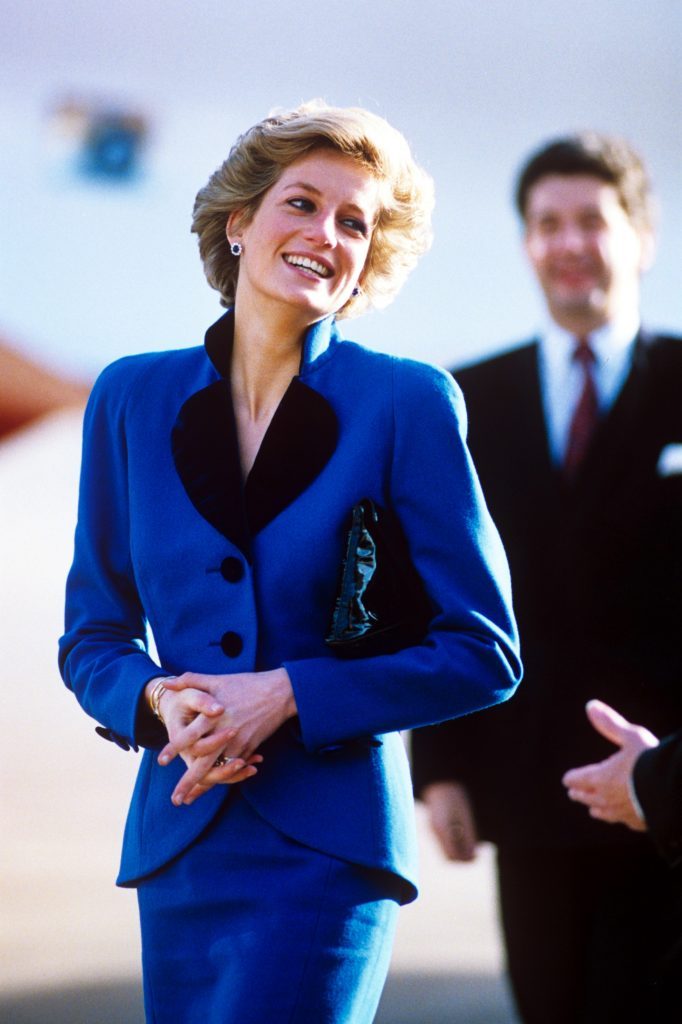 Princess Diana’s candidness about her own infidelities, her struggles with bulimia, and even her suicide attempts all combined to create a halo of honesty over Diana that wasn’t entirely accurate, apparently. In fact, Diana was known to dissemble and embellish, according to biographer Sally Bedell Smith, who wrote that Diana’s friends not only tolerated but even made excuses for Diana. “She was under a lot of pressure,” one of those friends reportedly explained to Smith. 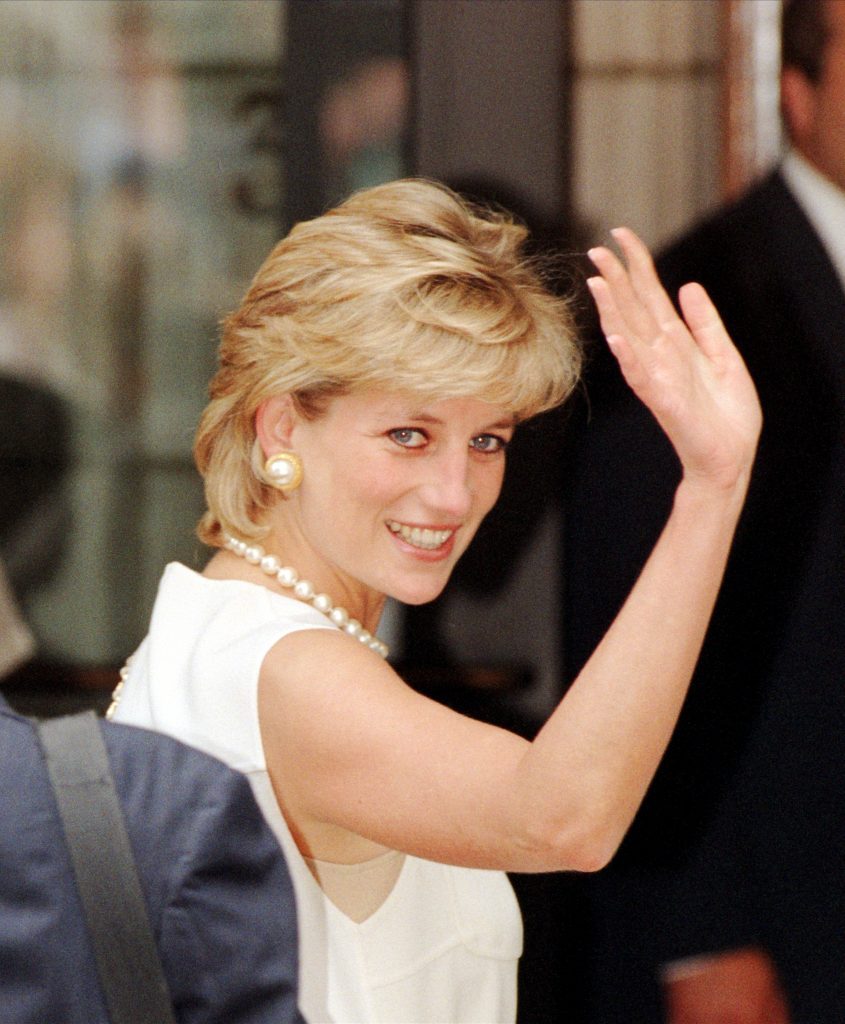 She didn’t always run from the paparazzi

While the circumstances of Diana’s death have left us all remembering her in a constant race to evade unwanted photographers, the truth was far more nuanced. Princess Diana was known to actually reach out to the paparazzi when she wanted attention focused on her. For example, in her final summer, Diana had specifically called upon the paparazzi to capture photos of her vacation with Dodi Al Fayed. Those close to her believe she did so to make Dr. Hasnat Khan, the man she truly loved and with whom she’d recently broken off a two-year relationship, jealous. Here’s what you need to know about the doomed relationship between Diana and the doctor. 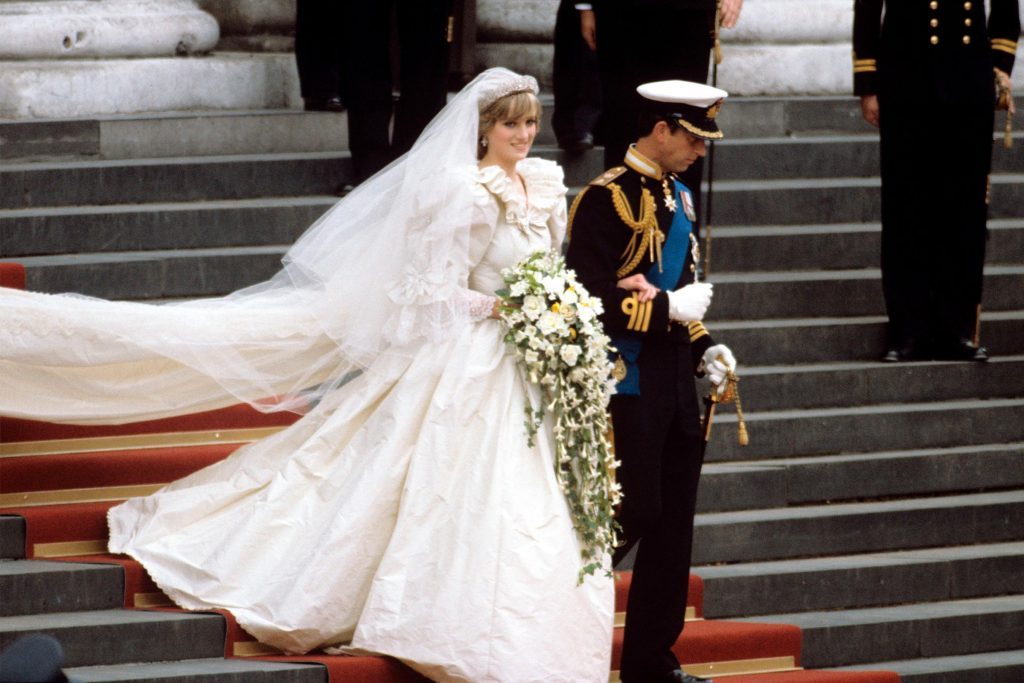 She wasn’t really expecting fidelity in her marriage

While Diana may have wished for her husband’s fidelity, it seems unlikely she actually expected it in her marriage to the Prince of Wales. Royal mistresses are a tradition dating back to medieval times, according to the BBC, and Diana knew that “Fred” was in love with “Gladys” (the nicknames Charles and Camilla would call one another) well in advance of the Royal Wedding day. So, the tragedy for Diana couldn’t have been that there were three in the marriage, but rather that there were only two who were in love. 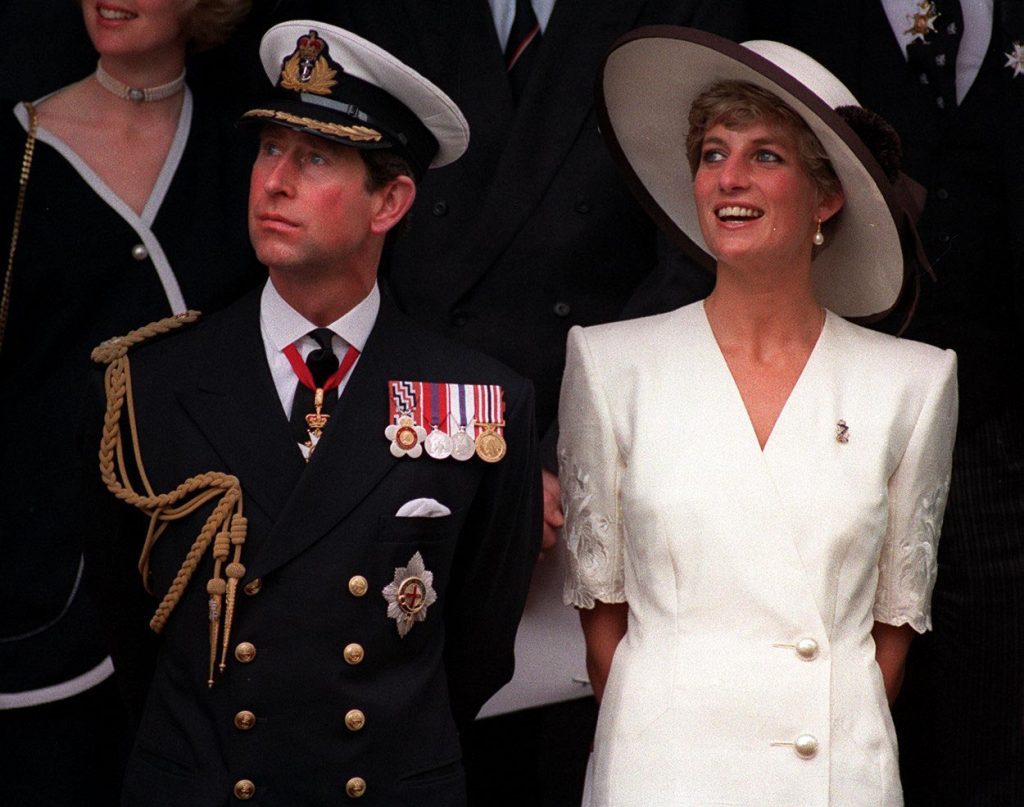 Most photographs of Charles and Diana show the Prince of Wales towering over the Princess. In some, his hands are resting on her shoulders. These photos are completely misleading because Diana and Charles were precisely the same height even before Diana put on her shoes. 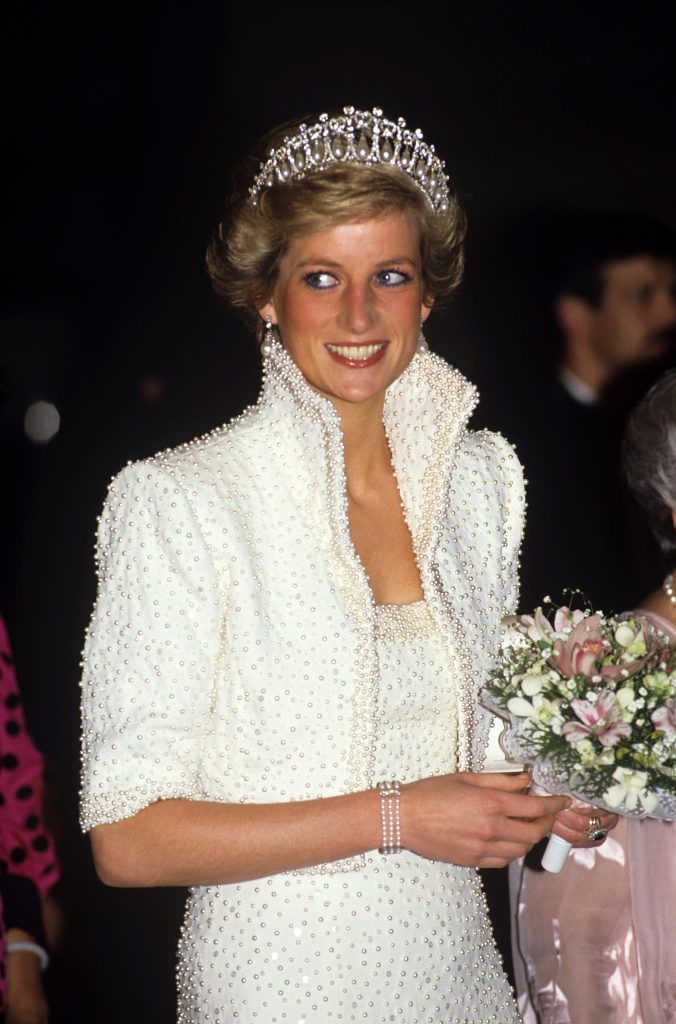 She wasn’t entirely a Royal outsider

Princess Diana would often complain of feeling lonely and isolated in her marriage to Prince Charles. In 1991, she wrote in a letter to Andrew Morton that she felt “extremely isolated” and “continuously misunderstood” by the Royal family. What she was leaving out, however, was her close relationship with her father-in-law, Prince Philip, Duke of Edinburgh. In private correspondence between Prince Philip and Diana, Philip expresses his shock and outrage over Charles’s treatment of Diana and signs himself, “Fondest love, Pa.” 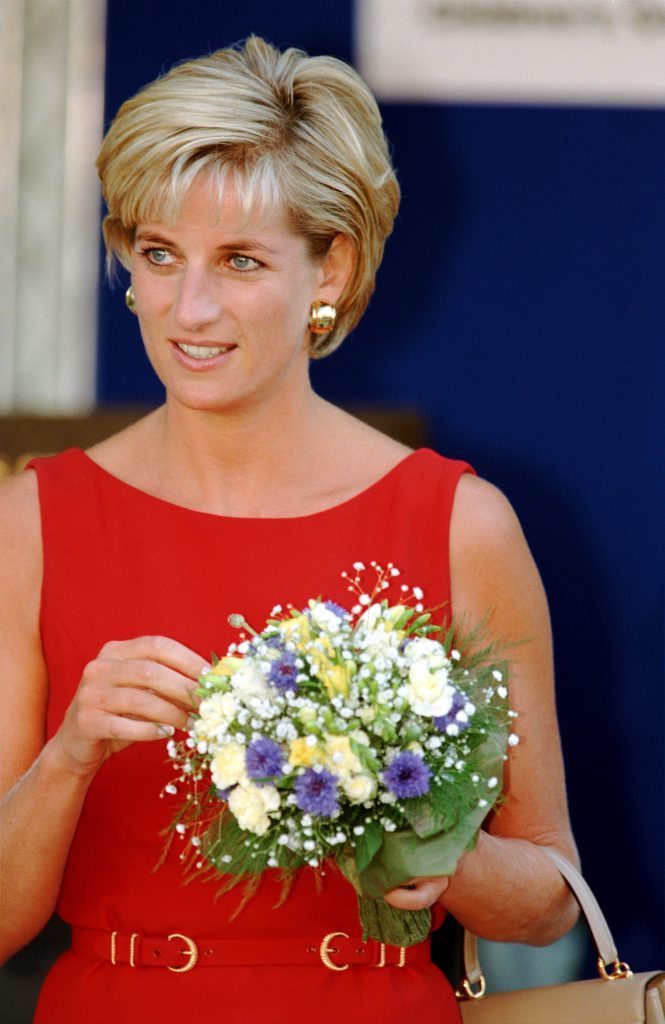 On August 31, 1997, Diana Princess of Wales was killed in a high-speed car chase in a Paris tunnel. Her driver, who was drunk, was reportedly trying to elude the paparazzi, and it’s not a stretch to imagine that was exactly what happened. However, for all these reasons, conspiracy theorists refuse to believe the death of the People’s Princess could have been an accident. Since even Diana, herself, believed she was being targeted for murder, it’s easy to understand why people continue to doubt the accident was actually an accident. 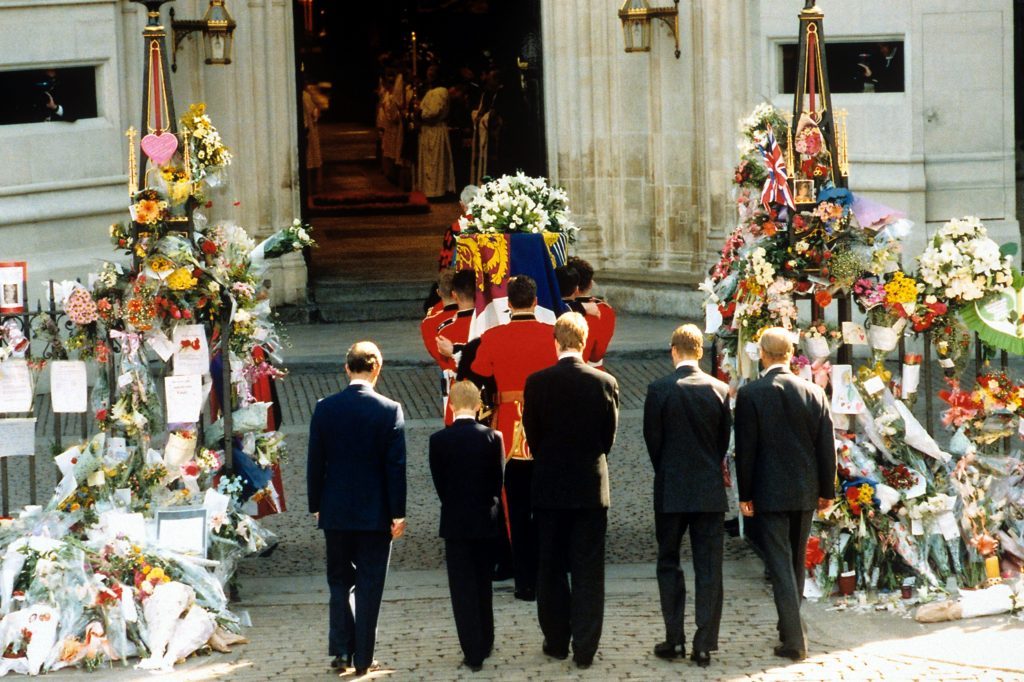 Her children didn’t choose to walk behind her coffin

Another commonly held but completely incorrect “Princess Diana fact” is that her children chose to walk behind her coffin in the funeral processional. “It’s simply not true,” the Earl of Spencer revealed, according to the BBC. And Prince Harry confirms as much in an interview with Newsweek. “My mother had just died and I had to walk a long way behind her coffin surrounded by thousands of people watching me while millions more did on television,” Harry said. “I don’t think any child should be asked to do that under any circumstances. I don’t think it would happen today.”

Find out 10 fascinating Princess Diana facts that are actually true.