12 Recession-Proof Careers That Will Survive the Next Economic Downturn

As economists point to signals that a recession could be around the corner, here are the industries that experts say will continue to thrive. 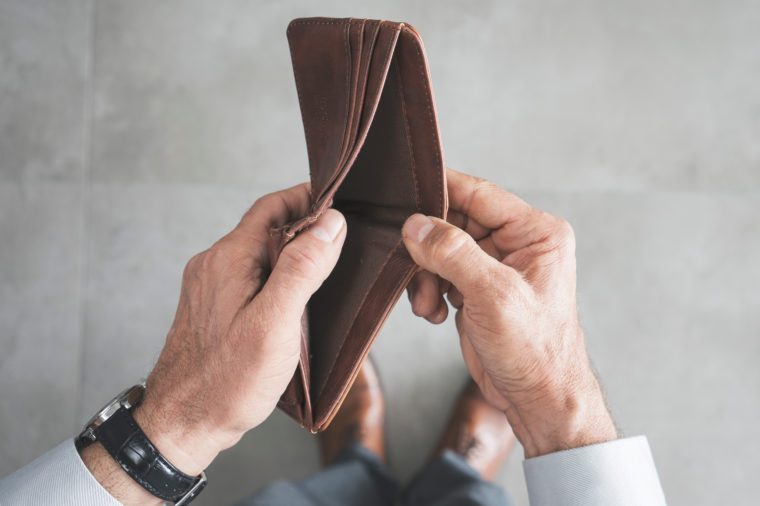 Is a recession about to hit?

Headlines and talking heads alike are clogging our screens with talk of an impending recession. A recession, as defined by Investopedia, is marked by “two consecutive quarters of economic decline, as reflected by GDP in conjunction with monthly indicators like employment.” The results of which cause downturns in industrial production, employment, real income, and wholesale-retail trade.

Are fears of a looming recession overblown? Yes and no, according to Andrew Chamberlain, PhD, chief economist at Glassdoor. “It’s been ten years since the last recession, that’s the longest time in U.S. history we’ve gone with steady growth,” he said in a recent video discussion about employment. Things are very good with our current state of employment, he notes, but warns that “cracks are starting to emerge.”

One potential signal that has many people on edge is the Fed’s recent cut in interest rates—the second cut since July. While that sounds like a good thing for people seeking loans, Chamberlain says, “It’s usually a bad sign because that means they are freaking out that the economy is slowing and they’re trying to do something to give it energy.”

The BLS report also projects those industries that will experience the fastest annual growth in this same time period: health care and social assistance, private educational services, and construction. “These three sectors alone are projected to add more than 4.6 million jobs by 2028,” reads the findings.

The Balance Careers writes: “Typically, jobs that are vital to the functioning of society fare best during difficult times.” Culling together data from the Bureau of Labor Statistics, Glassdoor, The Balance Careers, and other employment-monitoring sites, here are some of the top jobs that are likely to not only survive but thrive should a recession occur. On the other hand, these jobs could be extinct in the next decade. 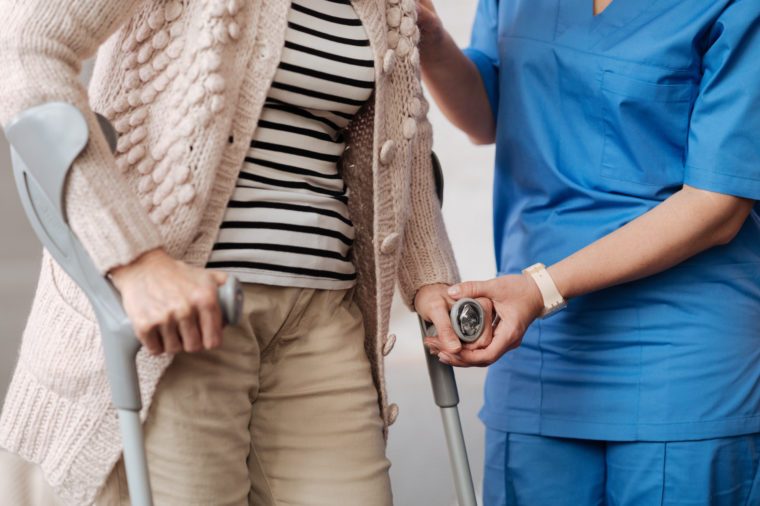 Home health aides assist people with disabilities and chronic conditions in their daily life. AARP cites statistics that project the need for aides to increase by 46.7 percent by 2026. 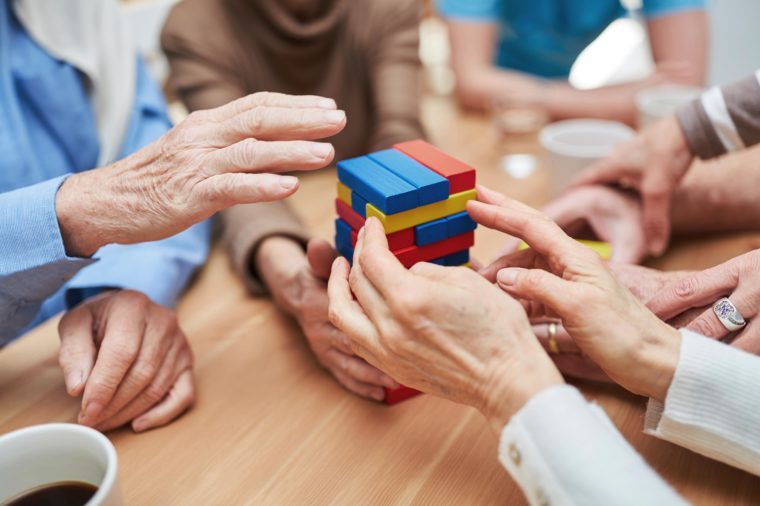 Occupational therapists help people to recover and improve motor skills after experiencing illness or physical trauma or work with children who have developmental delays. America’s aging population is just one reason that the U.S. Bureau of Labor Statistics predicts a job growth increase of 27 percent by 2024. 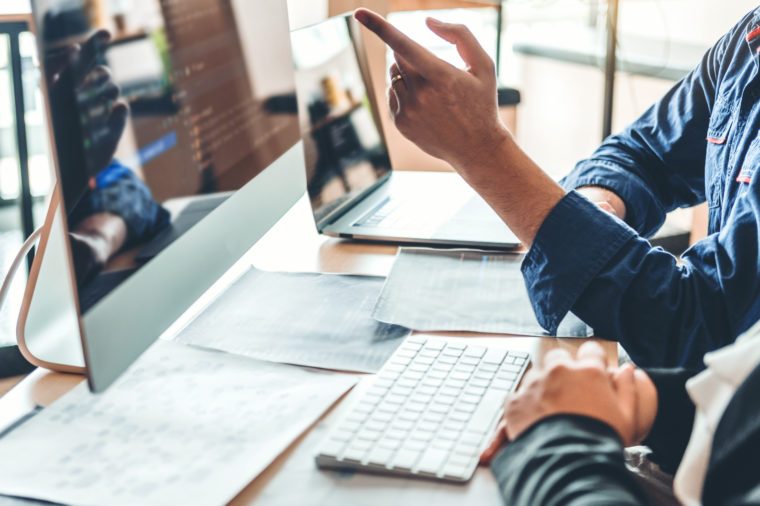 The demand for security experts for computer networks and systems, working in fields as diverse as nonprofits, government agencies, financial institutions, health care, and more will continue to rise. The BLS projects employment growth of 28 percent by 2026. Given the number of massive data breaches in the news, that may be a conservative estimate.

Check out these things that will probably be illegal in the next 50 years. 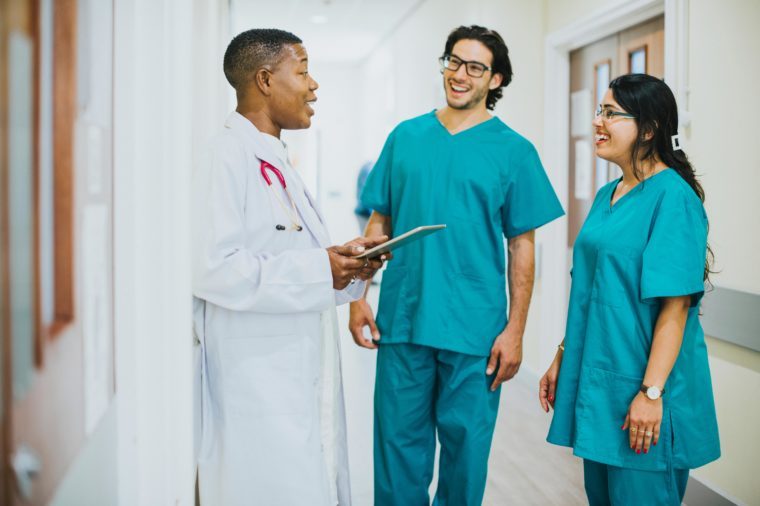 Physician assistants work side-by-side on medical teams with physicians, surgeons, and other healthcare workers. There is tremendous growth potential in this line of work, as well as work satisfaction; an American Academy of Physician Assistants study found that more than 96 percent of PAs recommend their career to others. 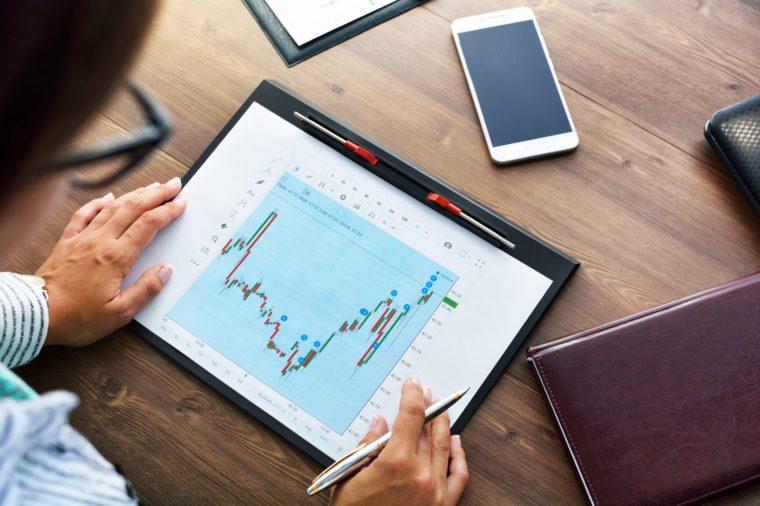 Statisticians are math experts who analyze data in the hopes of predicting positive outcomes for businesses and organizations. The barrier to entry is tough: most jobs require a master’s degree in mathematics or statistics, but there are some positions that can be obtained with a bachelor’s degree. 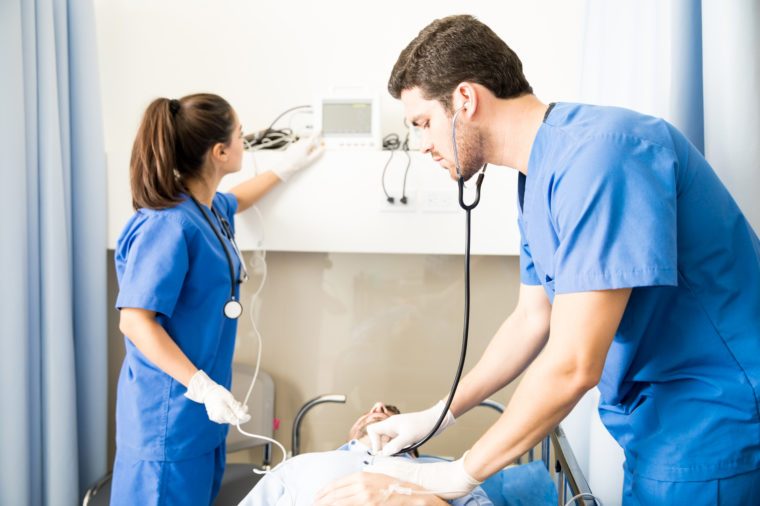 Nurse practitioners coordinate and provide primary and specialty healthcare for patients. High-levels of schooling and training are required to obtain state licenses and national certification. 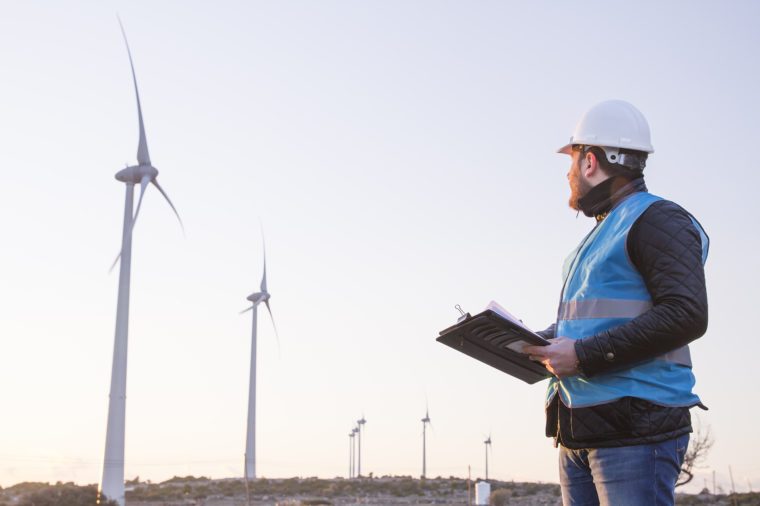 Specialists who install and repair wind turbines will be in demand—according to the BLS, employment in this field is expected to grow 57 percent by 2028, much faster than the average for other occupations.

Here are some other offbeat job opportunities you didn’t know you could apply for. 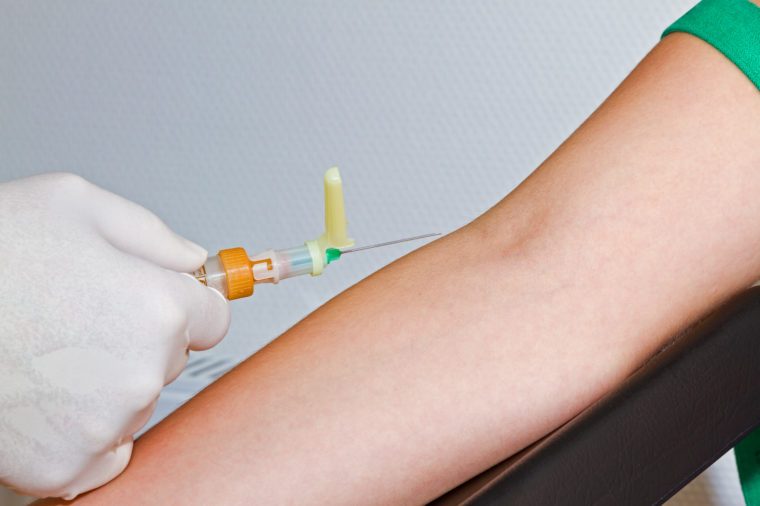 These are medical professionals who draw blood for tests, transfusions, and other needs. Hospitals, laboratories, and blood donor centers are all in need of these specialists. 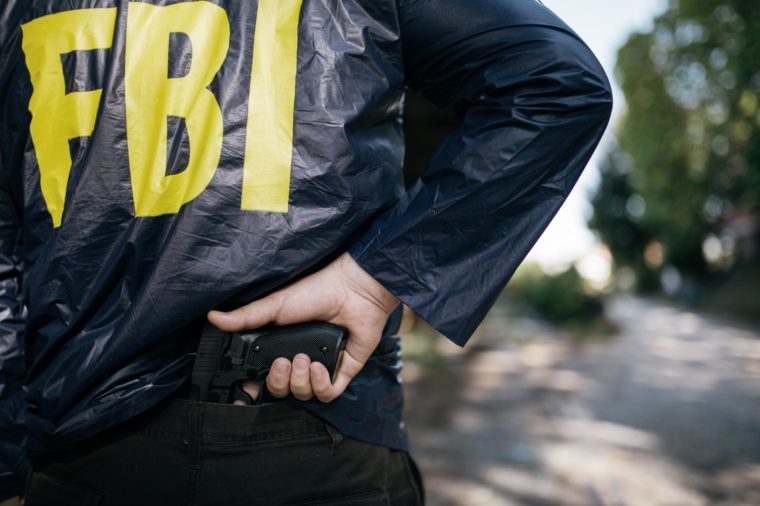 The FBI needs special agents, linguists, intelligence analysts, and hostage rescue team (HRT) members to name a few growing areas of expertise. From cybercrime to terrorism, the universe of criminal behavior is expanding at a rapid rate. 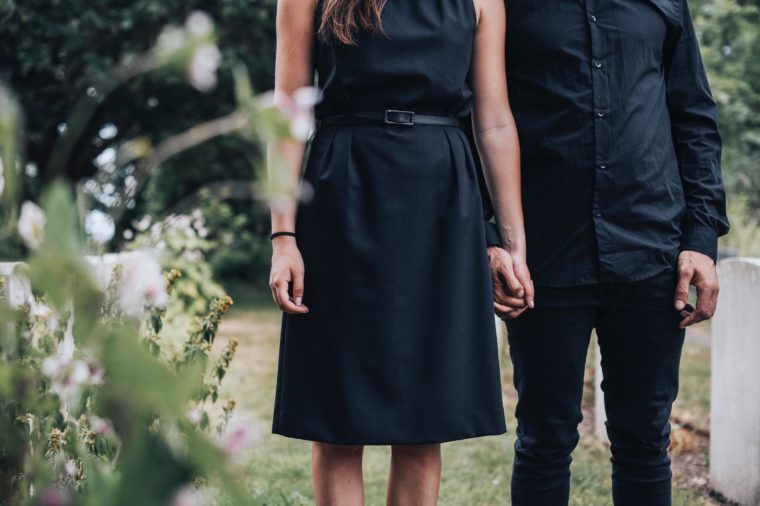 Funeral directors oversee all aspects of funerals, from services to burials. If there is one industry that every single person on earth will one day need, this is it. While work is plentiful, the BLS warns that professionals in the funeral industry often work long hours, including late nights and weekends.

These are more unusual high-paying jobs that aren’t for everyone. 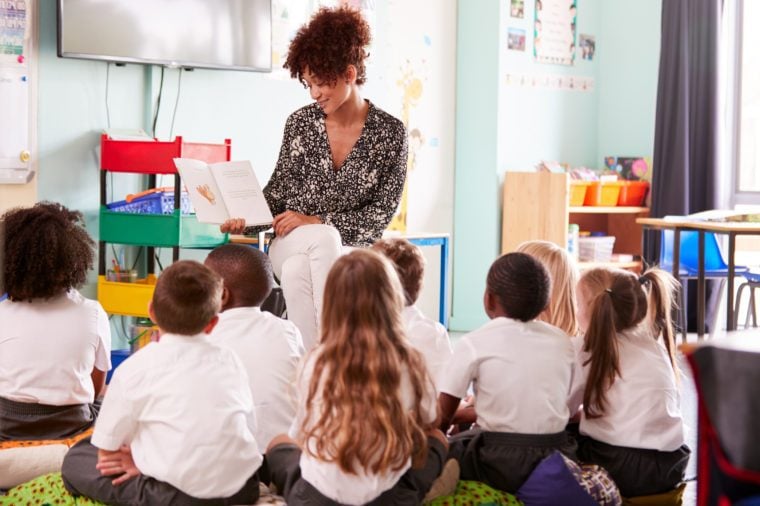 Teachers for elementary, middle, and high school in all major subjects and disciplines are in demand. The BLS doesn’t see huge growth nationwide but predicts that rising student enrollment in varying regions will increase demand for teachers. 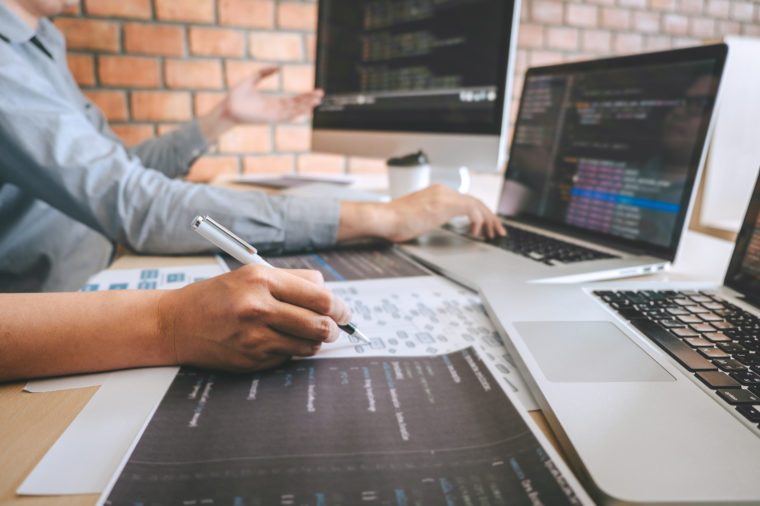 Software developers create programs, apps, and platforms for desktop and mobile device use. As our world grows ever-more connected, the BLS predicts 21 percent growth by 2028.

Next, read on for 15 incredibly cool jobs we could have in the future.