10 Everyday Things No U.S. President Is Allowed to Do While in Office

We know what a president can do in terms of governing the country, but what about the normal things they can’t do? We contacted a few experts that gave us the insider secrets. 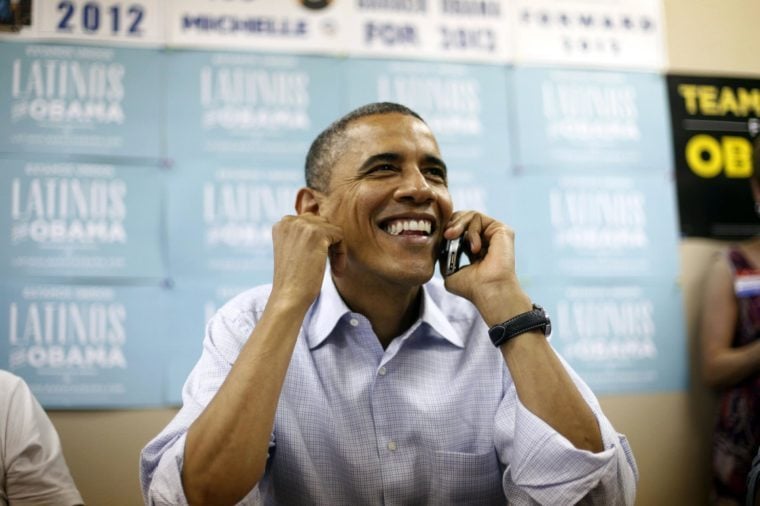 Have a normal phone call/video chat with friends

“The Secret Service goes to great lengths to plan, coordinate, and secure all of the president’s activities. For example, talking to a friend over the phone or video-chat can only be done on a secured line,” says Matt Pinsker, a Homeland Security professor at Virginia Commonwealth University. Whereas we would just pick up our cell phones and call our friends without a thought, the president has to notify the Secret Service before he does any chatting. Check out more fascinating facts about U.S. presidents. 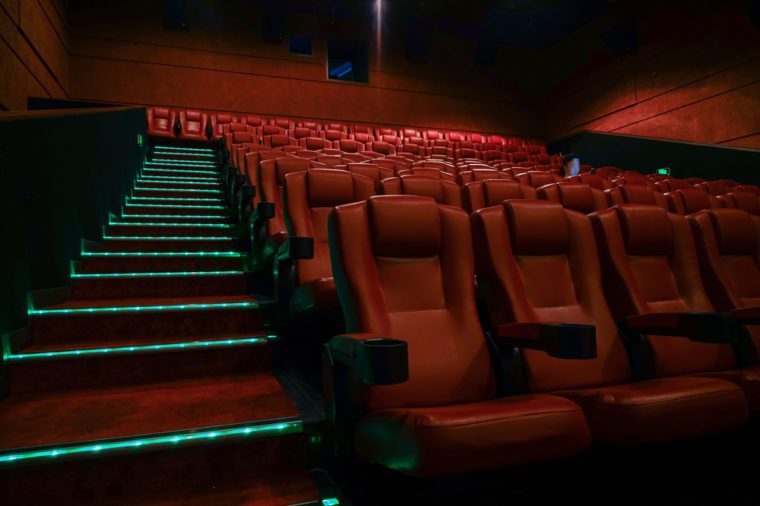 Go to the movies

“Going to the movies is generally not an option,” says Pinsker. “They have to bring a film to the White House.” We don’t really mind the thought of a home theater, but every once in a while it’s nice to treat ourselves to the huge screens and big buckets of buttery popcorn that the public theater has to offer. Did you know about these hidden talents of U.S. presidents? 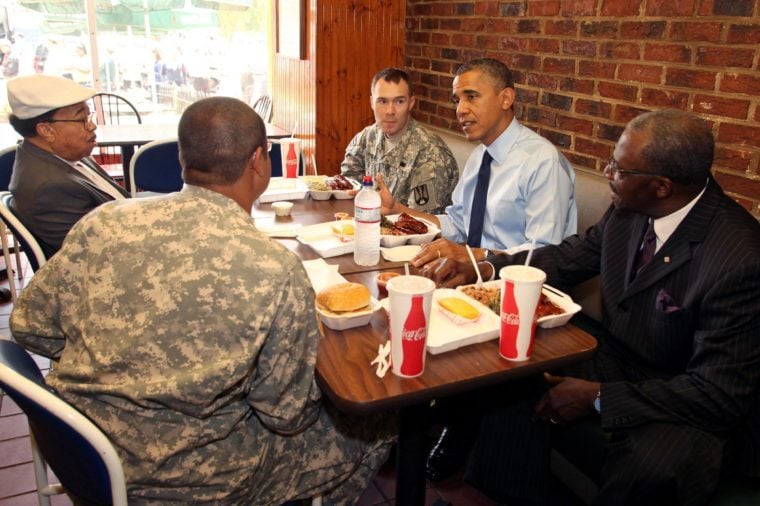 Go out to dinner

“Going out to dinner can be done, but the Secret Service ahead of time will need sufficient notice ahead of time so that they will be able to secure the restaurant,” says Pinsker. Also, it’s been reported that the president may not be able to eat outside of the White House unless an official “food taster” is present to make sure the food is safe to eat. These are the cleverest Secret Service code names for U.S. presidents. 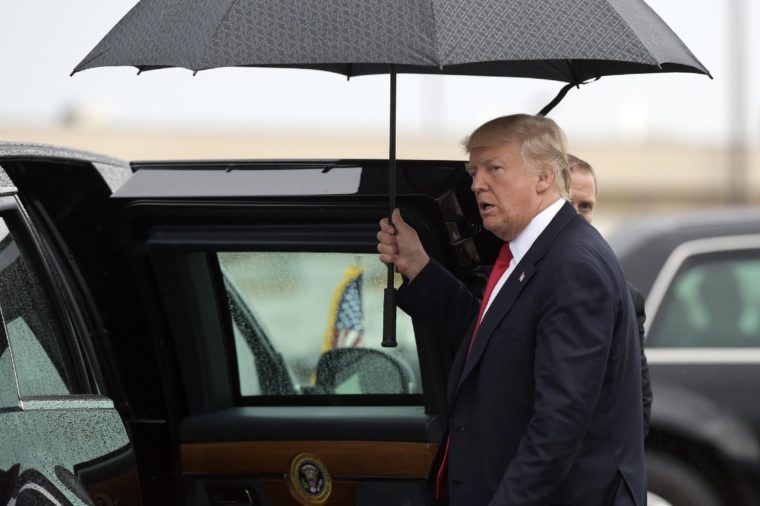 “Driving is definitely not an option,” says Pinsker. “The president is driven in a highly secured vehicle by an individual who has undergone extensive training to prepare for an emergency situation.” However, Dr. Jim Ronan, author and professor of political science at Villanova University, notes that at locations like Camp David or at personal properties, the president is able to take a walk, ride a bike (that was George W. Bush’s preference!), or do other simple tasks.

“One of the biggest restrictions former presidents have cited is the loss of driving privileges, even after leaving office,” says Ronan. “As a result, Presidents Reagan and George W. Bush each enjoyed riding around their respective ranches while in office, as the Secret Service allowed them to drive around the secured property.” Don’t miss these confessions from the staff about what it’s really like to work for the presidents. 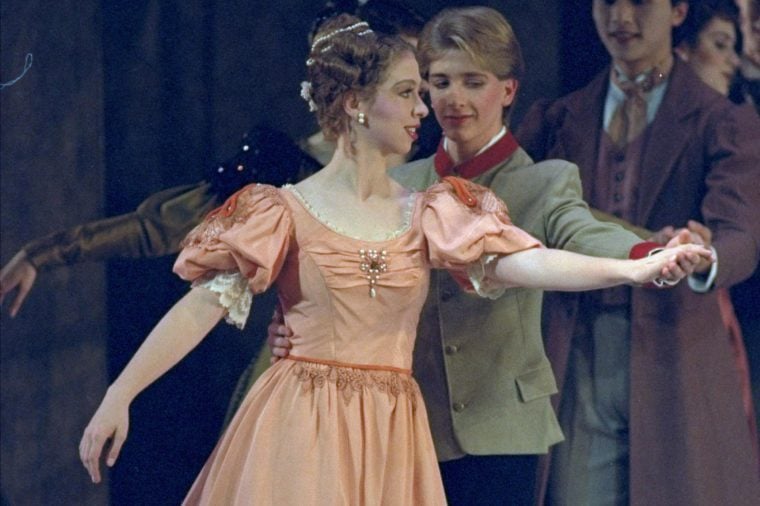 “Another drawback cited by some former presidents is the impact on their immediate families,” says Ronan. “For instance, attending a child or grandchild’s dance recital or sporting event would involve such extensive security preparations for other attendees and participants that it’s essentially out of the question.” Imagine having children and not being able to watch them develop their talents! Some presidents’ children attended school right in the White House (complete with a classroom and playground), “because of all of the security that would be required if they attended a traditional school,” adds Ronan. Find out the rules every First Family is supposed to follow. 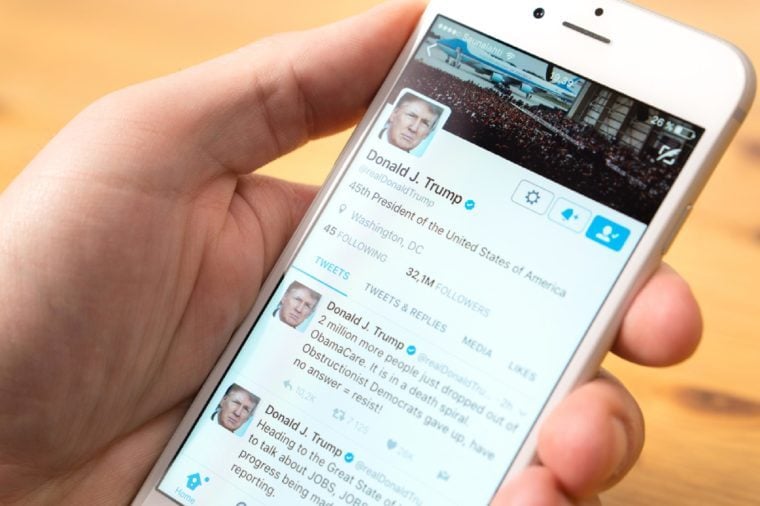 As technology continues to advance, the Secret Service has to be aware of all new security threats. “A more recent restriction has involved personal technology, specifically, President Obama’s Blackberry and President Trump’s Twitter account,” says Ronan. “Both were advised to discontinue, or at least heavily curtail, their usage after assuming office.” In 2018, it was reported that the president cannot block people on social media, because it goes against the First Amendment. Social media is often thought of as a place to freely share ideas, but not when you’re the leader of the free world. Check out what else has been banned from the White House (hint: technology plays a big role). 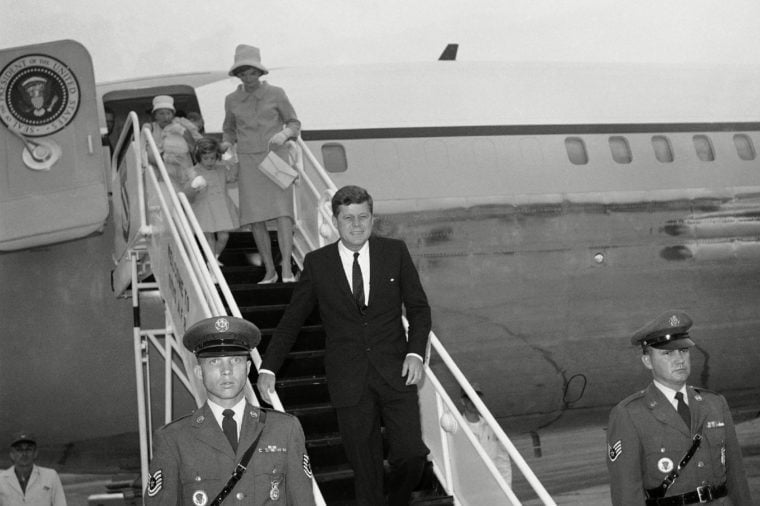 If the president ever had the aching desire to take an American Airlines flight, the Secret Service would reply with a “Sorry, no can do.” Dr. Karla Mastracchio, a cybersecurity instructor for SecureSet, notes that this is one of the few “normal things” that the president absolutely cannot do. “Presidents can do most of the things regular people can do but with a lot more restrictions,” she says. When you have Air Force 1, why would you want to deal with the hassles that come with commercial airlines anyways? See if you can guess the middle name of every U.S. president. 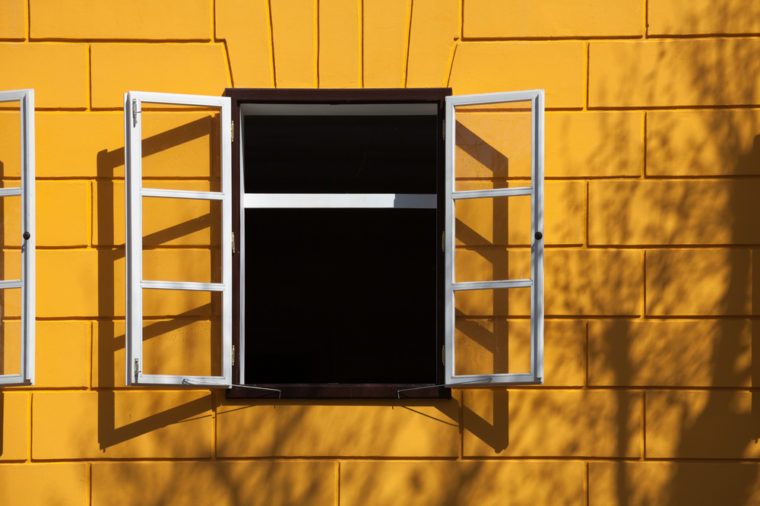 Nope, the POTUS can’t even open their windows on a beautiful spring day. Former First Lady Michelle Obama told Stephen Colbert, “I want to do little things like, you know, open a window,” as she was anticipating the end of her husband’s term. For security reasons, no windows can be opened in the White House or the car. Except for one exception mentioned by the former FLOTUS: “One day as a treat, my lead agent let me have my windows open on the way to Camp David. It was like five minutes out. He was like, ‘Windows open. Enjoy it.'” It’s freedoms like these that us “normal people” often take for granted. But there are plenty of things U.S. presidents actually have to pay for on their own. 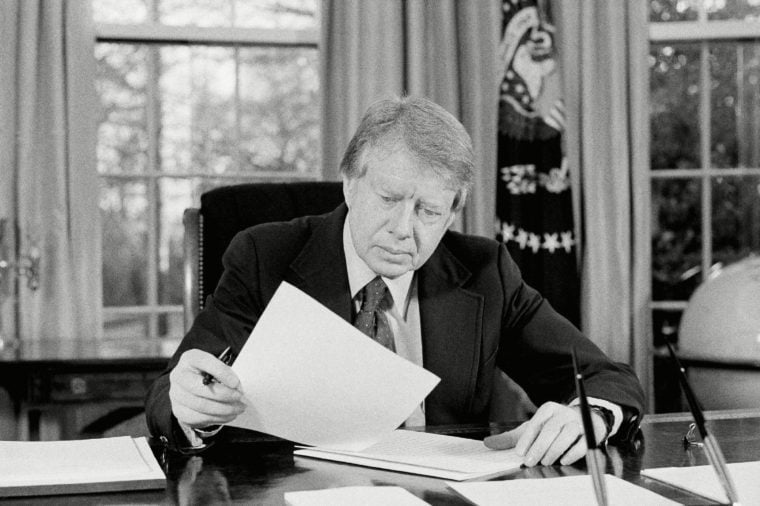 Dr. Mastracchio notes that the president is also discouraged from cleaning their office or throwing away mail. “Under the Presidential Records Act, they are mandated to hang on to things that an ordinary person does not,” she says. This includes emails. This would drive all of us “inbox zero” people insane! Everything must be meticulously sorted and cleaned by other White House staffers before it is tossed. Do you know which 13 presidents had the highest IQ scores? 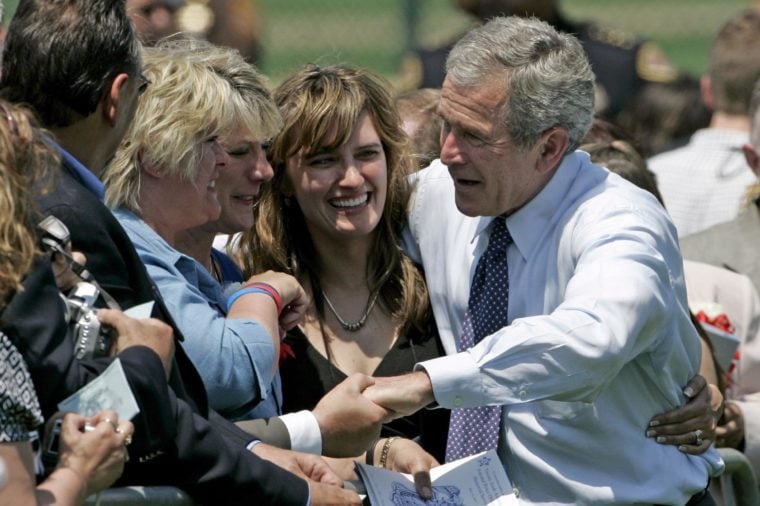 Nothing… if we’re being technical

However, Devin Schindler, Auxiliary Dean and Constitutional Law professor at Western Michigan University, notes that “A federal statute, 18 U.S.C. 3056, however, ‘authorizes’ the Secret Service to protect the president and his immediate family. The law essentially forbids the president from refusing Secret Service protection. As a practical matter, a series of rules have developed over the years to protect the President from potential harm.” Now, find out the presidential trivia everyone always gets wrong.