The Oldest Historic Town in Every State

Consider this a history buff's travel bucket list. Explore the rich heritage and culture of America through these notable towns across the country. 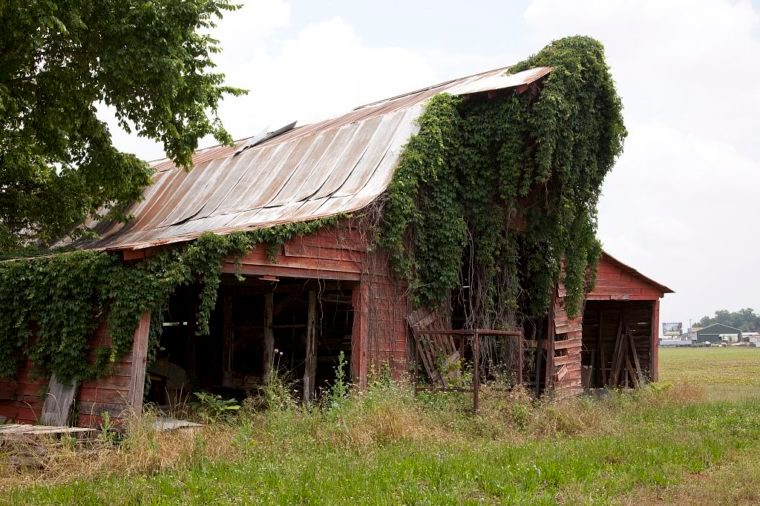 Known as "Alabama's Williamsburg," Mooresville actually became a town the year before Alabama even became a state. And it hasn't grown much since its early days—according to Population.us, it has a population of just 65 people. Thinking of moving to an equally tiny town? Here's what you need to know first. 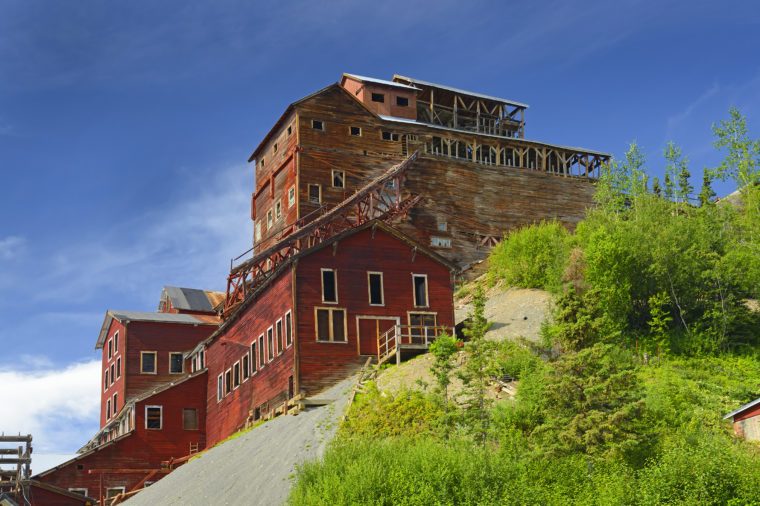 Not only is Wrangell one of the most historic cities in Alaska, but it's also the only one to have been governed by four different nations (Tlingit, Russia, England, and the United States). Once it became part of America in the late 19th century, it served as the hub for all of the state's gold rushes after a man named Buck Choquette became the first to discover gold in Alaska just outside of the town. 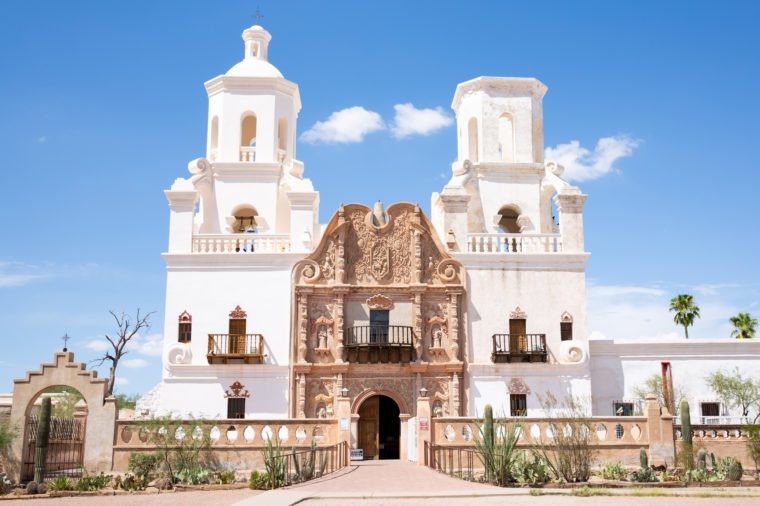 Tucson isn't just the oldest town in Arizona—it's also one of the oldest continuously occupied places in the entire United States, as people have lived there for over 4,000 years. Today, current residents celebrate the city's birthday every year at the vibrant La Fiesta de San Agustín. If you love the stunning sand-scape of Tucson, you'll also love these incredible desert getaways. 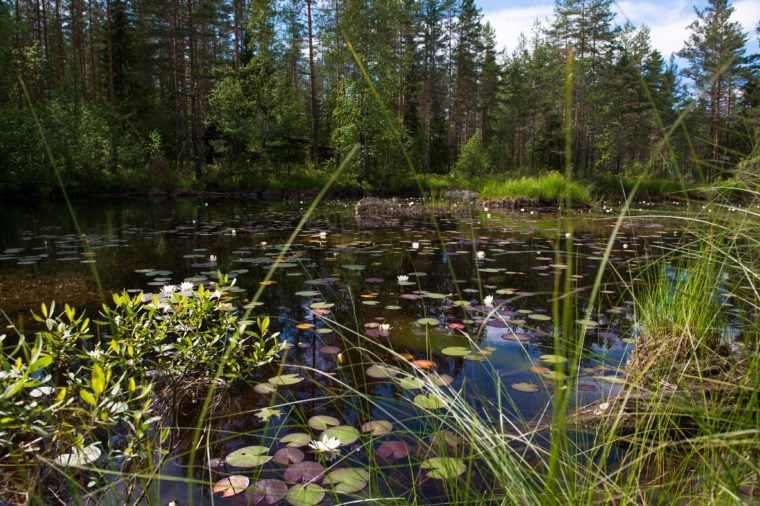 Oddly enough, while Georgetown was started all the way back in 1789, prior to even the Louisiana Purchase, it wasn't officially incorporated until 1986. And it's always been the quintessential American small town—even during the city's biggest boom during its days of timber and logging, the population was never more than 500.

Hop on California's Historic Missions Trail to explore some of the state's 21 beautiful basilicas, starting with the Mission San Diego de Alcala. And being the city with the most missions isn't San Diego's only claim to fame—it also ranked on our list of the best family spring break destinations. 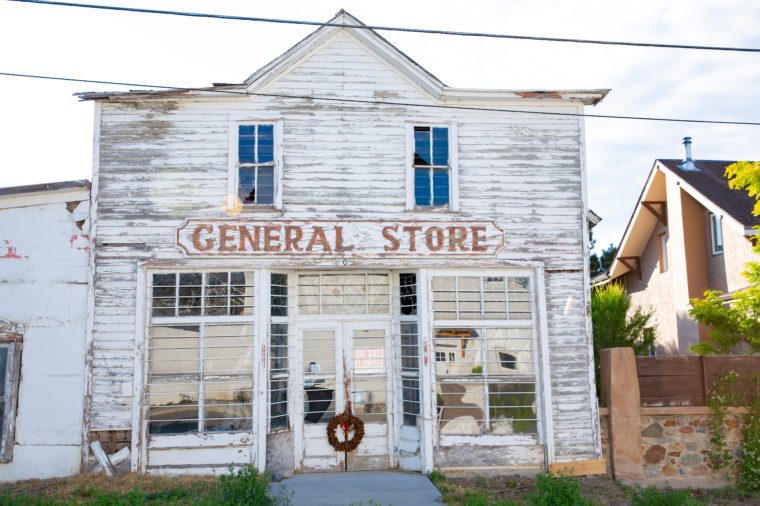 There may not be as many people living in San Luis as there used to be, but the 168-year-old town is still rich with culture and history, from the original adobe architecture to the Plaza de San Luis de la Culebra. If you're fascinated by the past, you might want to visit these 16 best American cities for history buffs. 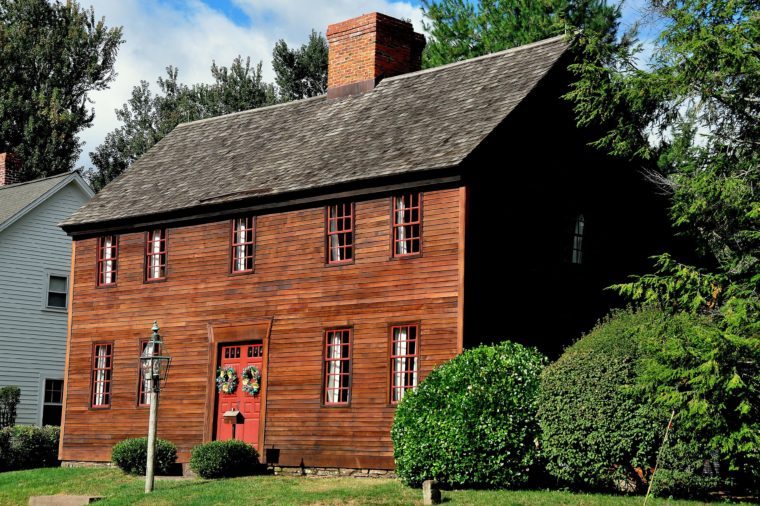 Just like every state has a special nickname, so does Wethersfield. Connecticut's oldest town has long been dubbed "Oniontown," thanks to its booming crop of red onions. Rumored to have once even smelled like onions, as recently as 2011, the Wethersfield Historical Society was still honoring its famous veggie by paying rent in red onions each year instead of money. 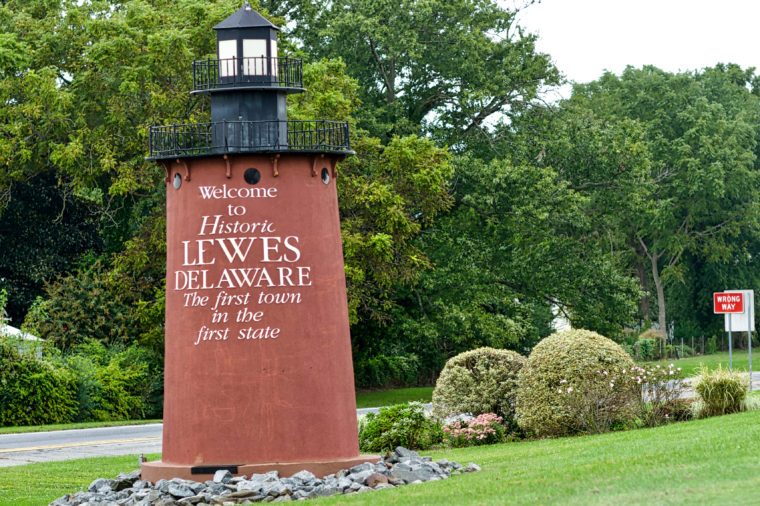 The first town in the first state: that's the motto of Lewes, where legend has it that notorious pirate Captain Kidd once buried a treasure chest full of gold in the dunes of Cape Henlopen. And that's not the only hidden gem in the world—these other 15 treasures have yet to be found. 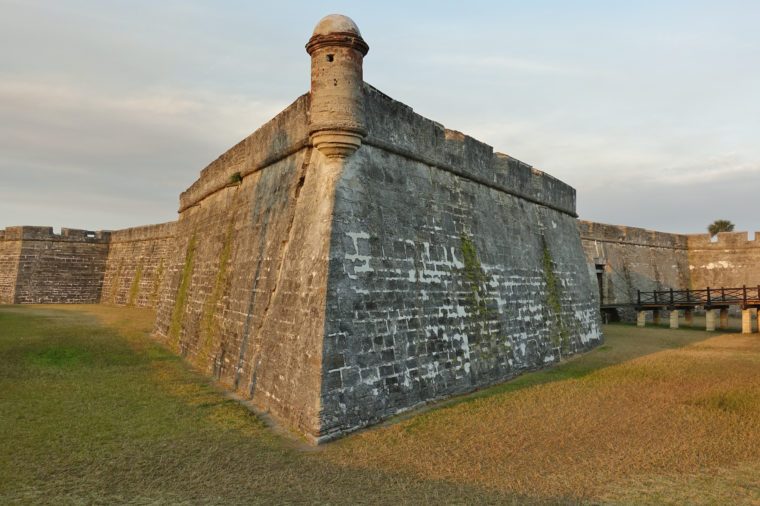 If you've ever visited St. Augustine, congrats—you've also visited the first city in the entire United States. Founded in 1565, it's home to the famous Fountain of Youth, a spring that's thought to have magical age-defying powers. 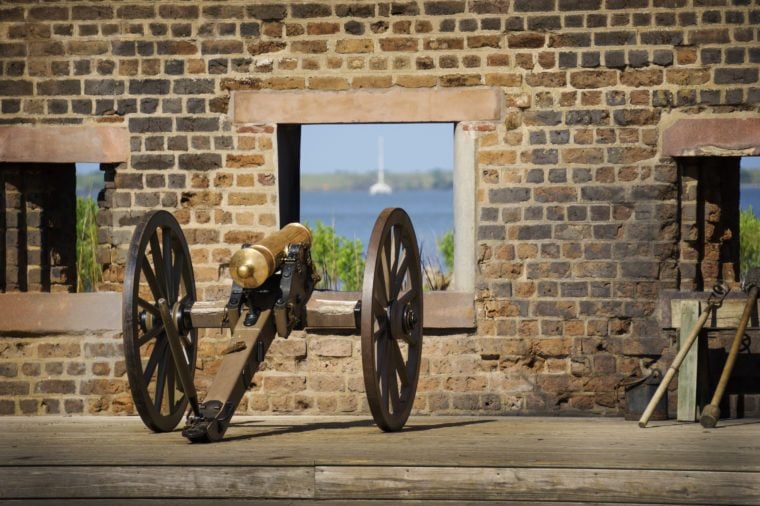 What used to be the state's capital was also a Christmas present to Abraham Lincoln from one of the Union generals during the Civil War. And while it's certainly a gorgeous place, draped with Spanish moss and full of antebellum architecture, it's also America's most haunted city, topping this list of the spookiest sites in the country.