If not for a chance encounter in Europe, the Mattel corporation might still be selling picture frames and plastic furniture. Co-founder Ruth Handler was traveling through Switzerland with her family when her daughter took to a grown-up fashion doll named Lilli—a far cry from the baby dolls still popular in the states. Handler had a light bulb moment, and on September 6, 1959, helped Mattel debut the doll that would become her legacy: Barbie. Celebrate the iconic toy’s 56th anniversary on shelves with these little-known facts about America’s plastic sweetheart. Make sure you also check out the most popular toys the year you were born.

1. Only her friends call her “Barbie.”

If you were to look at her tax forms, you’d see her full name: Barbara Millicent Roberts. (Named after the Mattel founders’ daughter, Barbara Handler; their son, of course, is named Ken.)

2. Her fame is global, but she’s a small-town girl.

According to brand lore, Barbie was officially born on March 9, 1959, in the fictional town of Willows, Wisconsin. 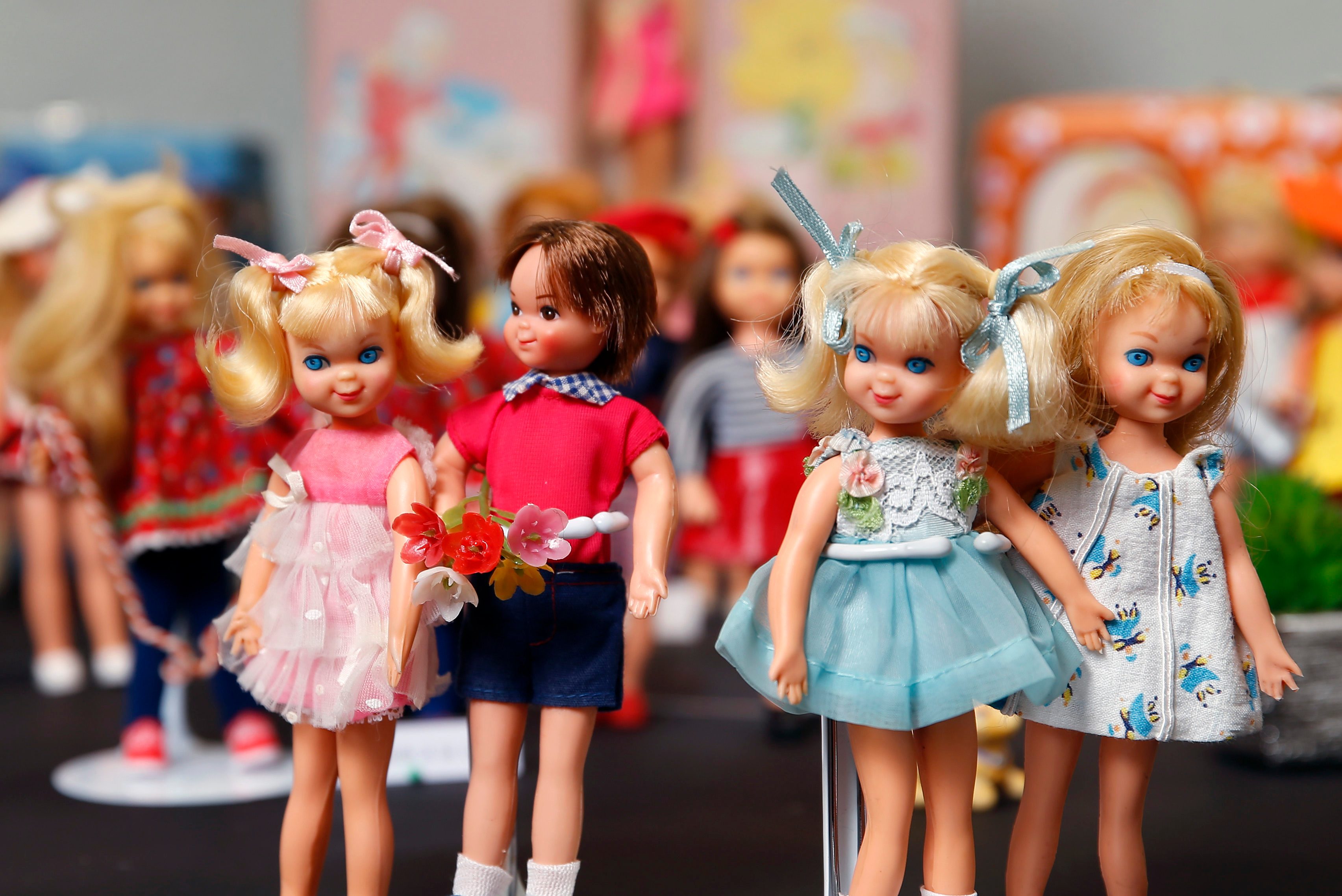 Over the years, her siblings for sale have included: Skipper, Stacie, Chelsea, Krissy, Kelly, Tutti, and Todd.

4. One of her siblings eventually went missing.

Tutti and Todd are twins—or they were, until Tutti mysteriously disappeared in 1971. Stacie, who was introduced in 1992, is also Todd’s twin, to add to the whole twin mystery. Who knows, maybe she is Tutti reincarnated?

5. The first celebrity addition to her family…

…was a fashion doll modeled after teen icon Twiggy in 1967.  M.C. Hammer joined the brand in 1991—bringing a cassette tape of his own music along with him. 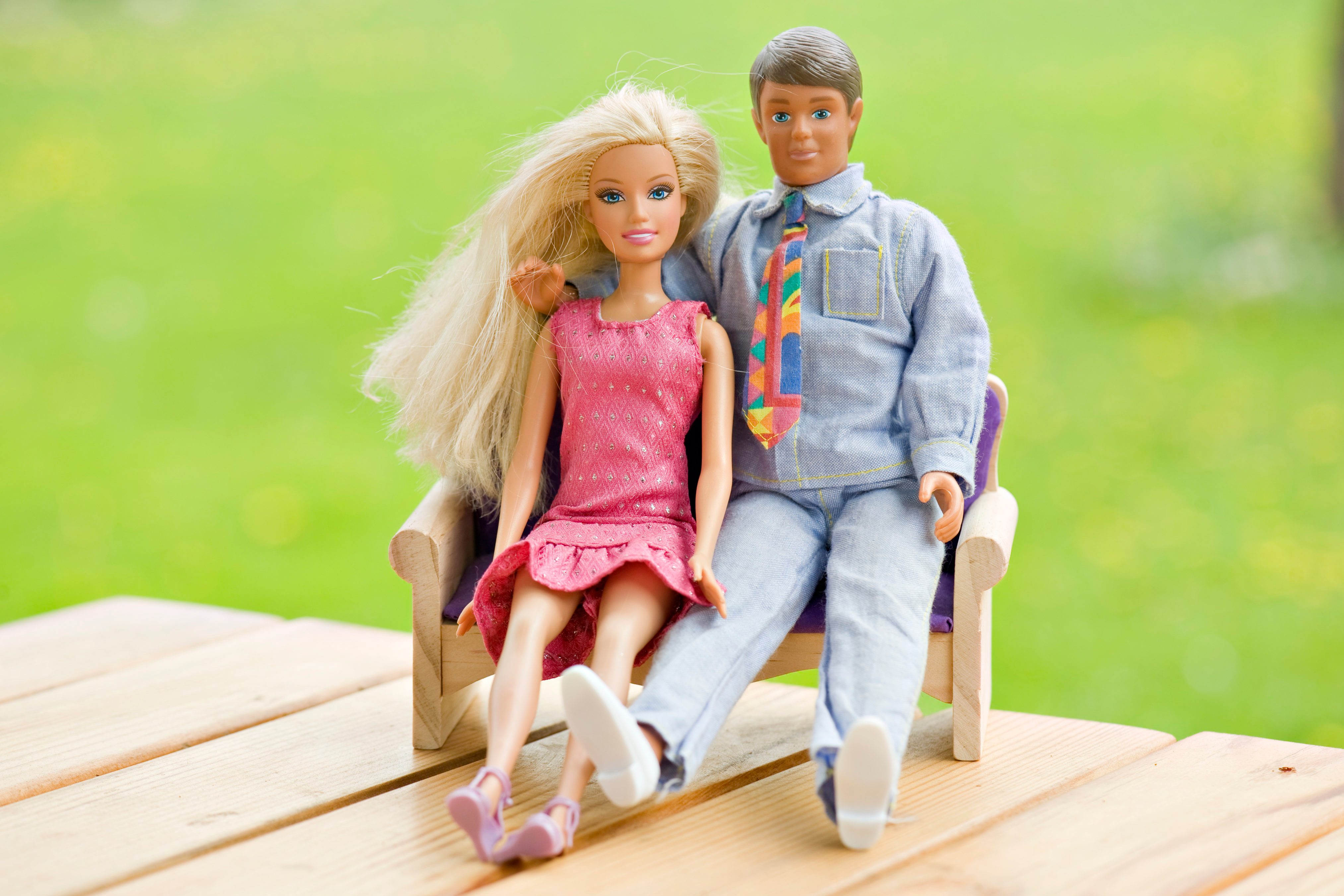 Her longtime BF Ken is two years younger than Barbie, debuting in toy stores in 1961.

7. She has the most impressive résumé in history.

8. She has been to space three times.

9. And has run for president six times. 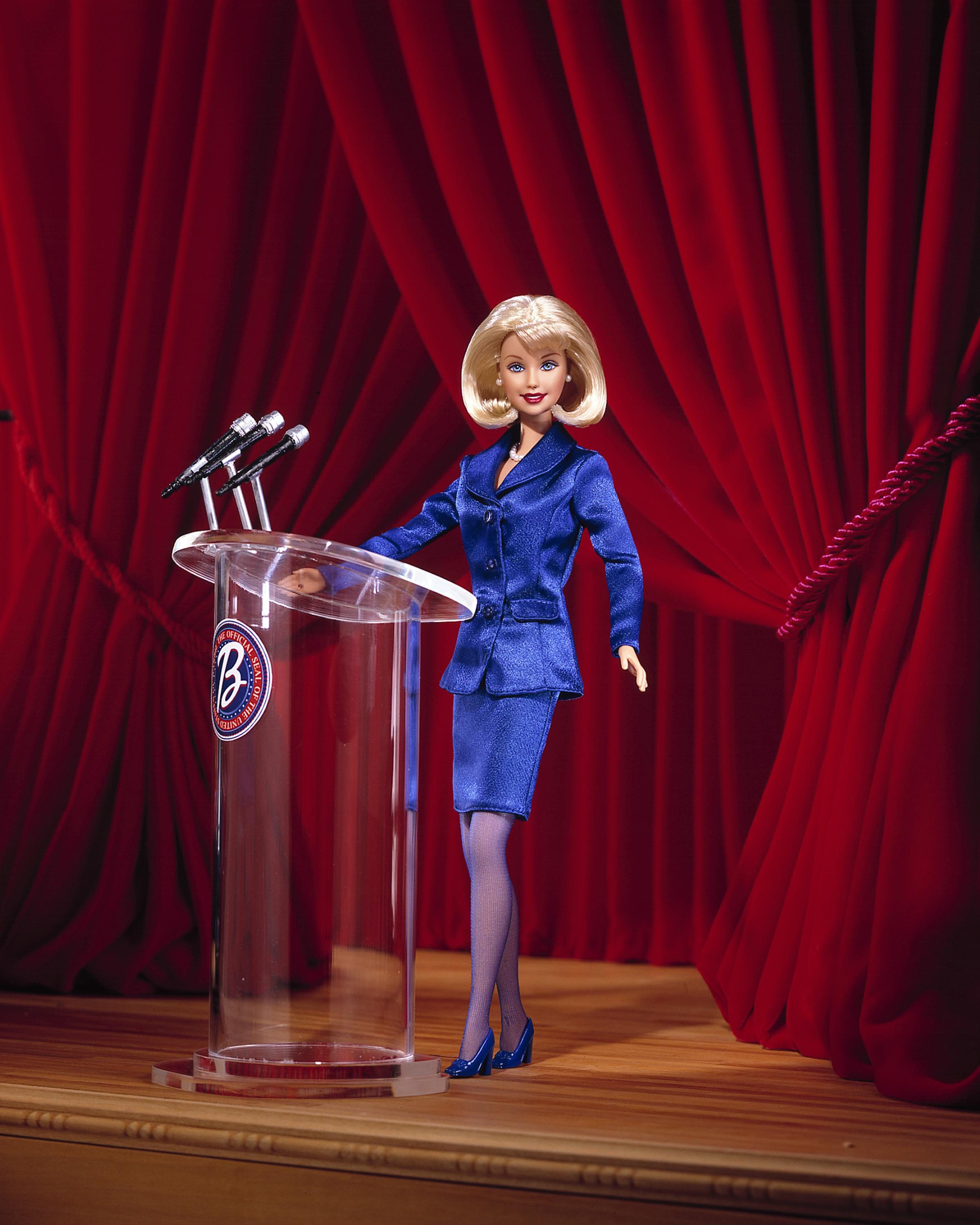 Barbie ran her first campaign in 1992, but, unfortunately, has never won the nomination. Could 2020 be her year?

10. But her first ever career was a teen model.

Yes, she might have held a lot of impressive titles, but her first ever job was as a teen model. She also changed her look a lot over the years—here’s what she looked like the year you were born.

Barbie has owned more than 40 pets, including 21 dogs, 14 horses, three ponies, six cats, a parrot, a chimpanzee, a panda, a lion cub, a giraffe, and a zebra. No wonder she holds so many jobs… that’s a lot of mouths to feed. Here’s how much Barbie’s DreamHouse would cost in real life.

If Barbie were a grown woman, her bust-waist-hip measurements would be an improbable 36-18-33.

13. Good thing she’s got friends in the fashion industry.

14. And no shortage of outfits.

Supposedly, more than 100 million yards of fabric have been devoted to Barbie clothes, making Mattel one of the biggest garment manufacturers in the world.

15. At least she’s not picky about shoes.

More than one billion pairs have been designed for her.

The first Barbie sold in 1959 had one outfit: a black-and-white-striped, one-piece swimsuit. Her hair came in blonde or brunette, but her eyes only came in one direction: leering coyly to the side. Barbie didn’t look ahead until 1971.

The original side-staring Barbie sold for $3… which equates to about $23.97 in today’s money. Think that sounds expensive? These rare Barbie dolls can fetch thousands!

Limited-edition Barbies sell for upwards of $5,000—no small cost for avid collectors like Bettina Dorfmann. With more than 15,000 dolls, she owns the world’s largest Barbie collection. Here are 13 vintage Barbie Dolls that are worth a fortune today.

19. The best-selling Barbie doll ever was 1992 Totally Hair™ Barbie.

20. Thankfully, there are plenty of Barbies to spare.

Mattel claims, somewhere in the world, there is one Barbie doll sold every three seconds.  Next, check out the Barbie Doll controversies you completely forgot about.

Childhood Toys That Are Worth Thousands

What Do the Olympic Rings Symbolize?