Your New Favorite Bread Recipe Has Only 2 Ingredients

You can make a two-ingredient quick bread in only 30 minutes!

When I first heard about ice cream bread, I was as skeptical as you might be right about now. How could two ingredients (softened ice cream and self-rising flour) bake up into… bread? But when I sat down and wrote out the ingredients that make up ice cream (cream, sugar, eggs) and self-rising flour (flour, salt, baking powder), I realized something—I’d just written out an ingredient list for quick bread. It’s important to note the difference in flours such as bread flour vs. all-purpose flour as they aren’t all the same.

In other words, it’s a cook’s most clever shortcut to baking quick bread!

I heard about the magic a talented food blogger worked with ice cream and self-rising flour, and I simply had to try it myself. I started with the Taste of Home recipe for Ice Cream Bread. It calls for:

Since a friend had dropped off some Haagen-Dazs as a “thank you” for dog-sitting her pup, that’s what I used. It was frozen solid, so I microwaved it to soften the ice cream. After measuring out a cup and mixing in 3/4 cup of self-rising flour and a spoonful of sugar, I had a thick and heavy batter. I poured everything into a loaf pan and baked at 350°F for 25 minutes.

The result: a super moist, coffee cake-like loaf. It wasn’t quite as sweet as I’d hoped, but I figured that was more about the ice cream flavor than anything else. For my next ice cream bread attempt, I decided not to use any added sugar at all to be more true to the notion of using precisely two ingredients. And guess what? I couldn’t tell the difference! Neither could my teenage son or his three friends, who gobbled up both—without any toppings at all—over the course of a single day. Clearly, it was a crowdpleaser as it went along perfectly with my bread puns!

RELATED: Over 50,000 People a Day Are Viewing This Bread Recipe

Then I used Cherry Garcia…

The very next day, I went out and bought a pint of Ben & Jerry’s Cherry Garcia because I was curious about how the bread would turn out with cherry and chocolate chunks. This time, I let the ice cream melt on its own before mixing in the flour, which created an airier, less gloppy batter. I also used no additional sugar.

The result: The chocolate sank to the bottom and caramelized slightly, while the cherries remained aloft. But more importantly, the texture was moist and tender, just like the Bourbon Praline Pecan version, although my taste-testers (same teenage boys again) said that even without the extra sugar, the taste was sweeter than they expected bread to be. I couldn’t argue. 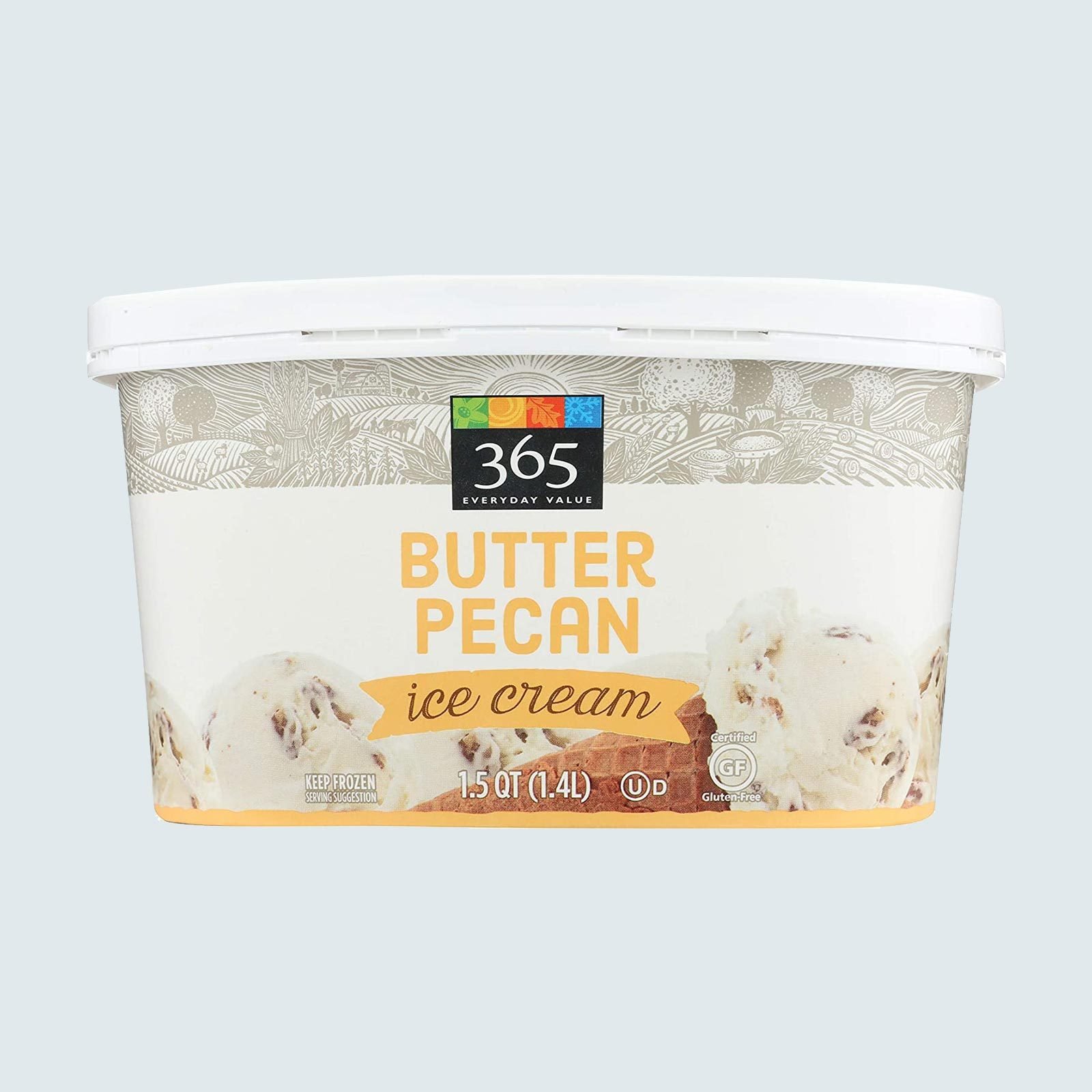 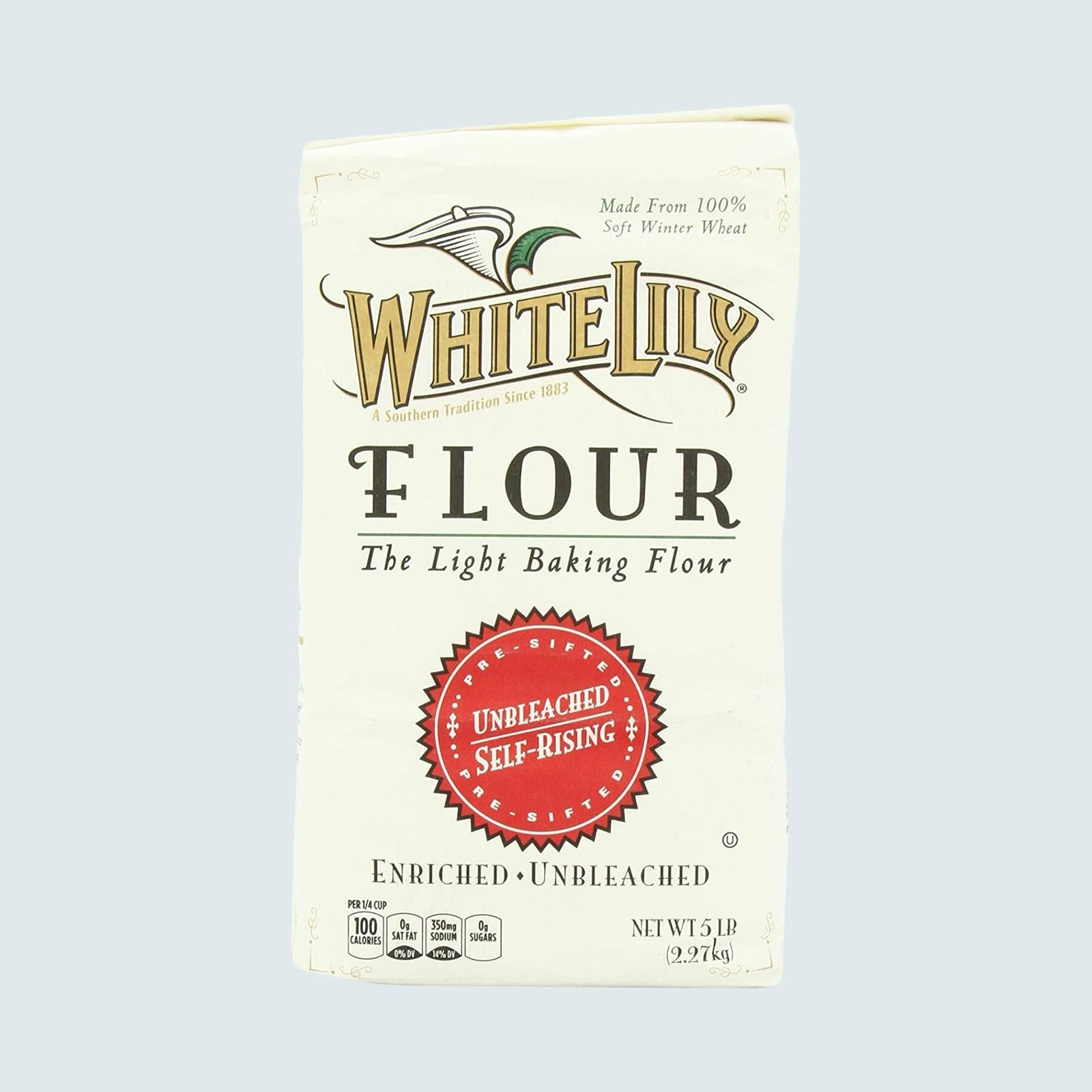 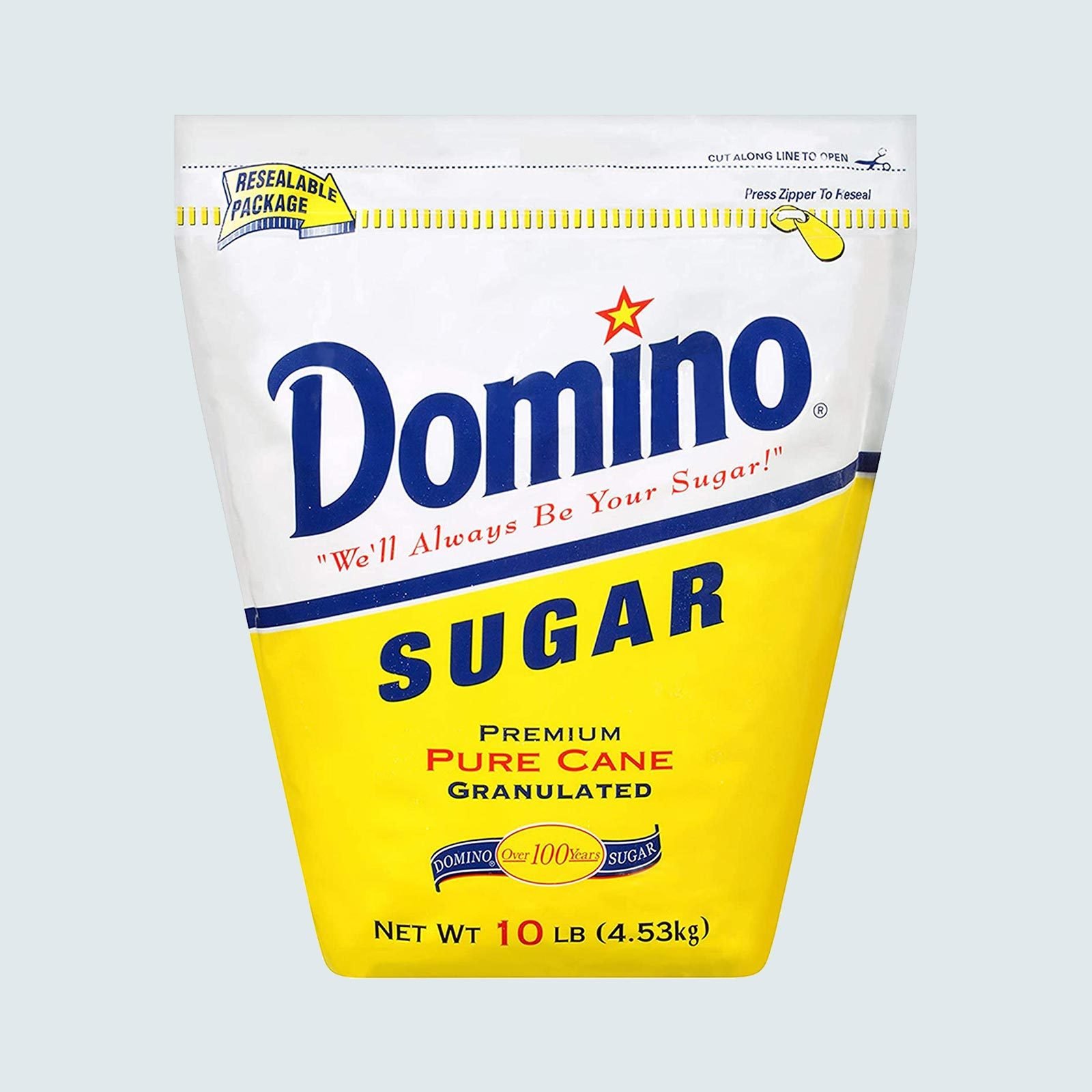 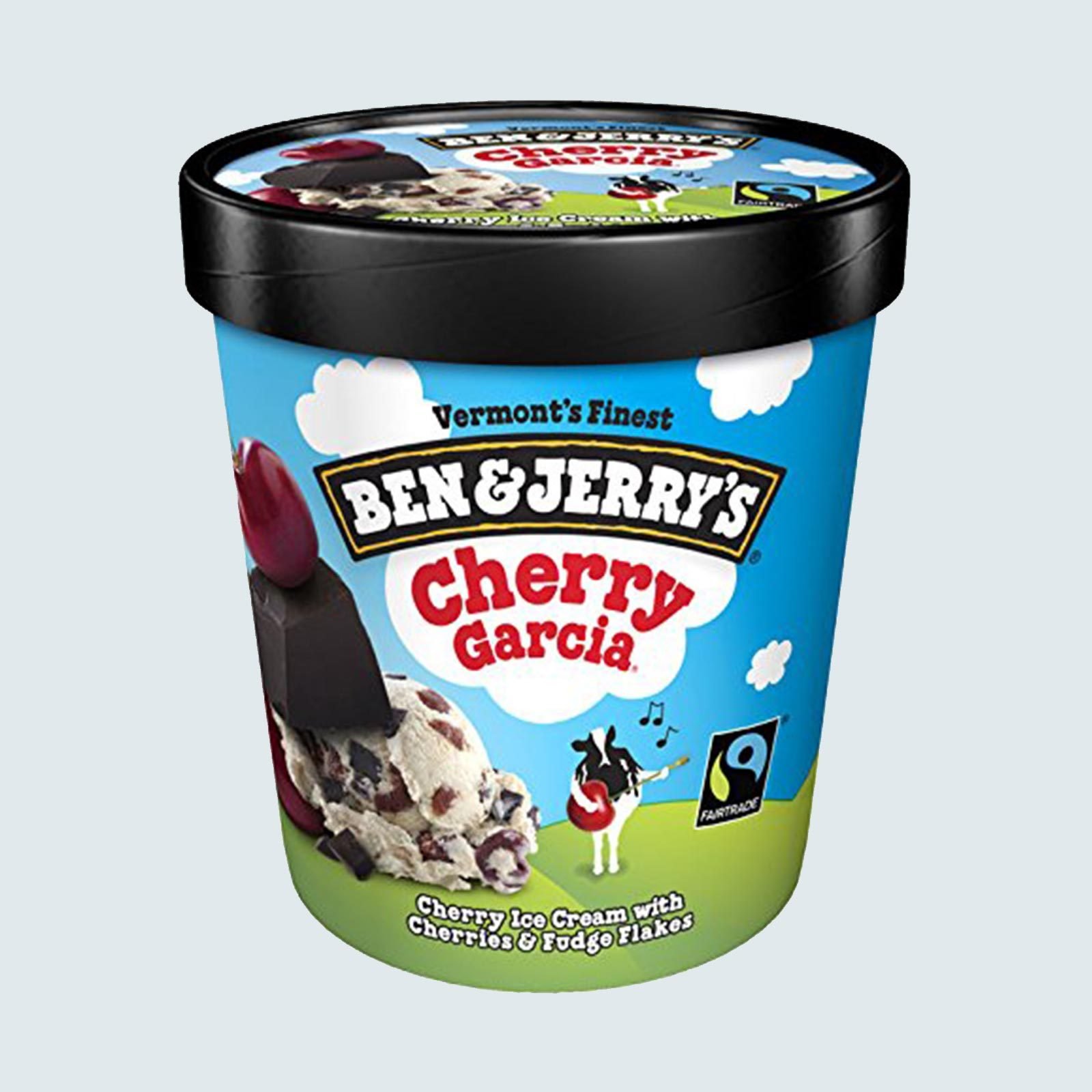 How about store-brand butter pecan?

It wasn’t until I used a store-brand butter pecan that I really got into my ice cream bread groove. Perhaps it was the simplicity of the butter pecan flavor, or perhaps it was a slightly lower fat content, but the butter pecan version literally astounded my taste testers. “It’s like something you’d find in the bread basket at a fancy little inn upstate,” said my foodie-friend Lisa as she slathered it with soft, creamy butter. (She took another slice to go before she left!) As for the teenage boys, they were content to gobble it up plain.

I decided to bake up another batch, but this time in a tart pan. It delivered the same great taste, but it took only 20 minutes to bake because it was thinner. And a pie-shaped wedge formed the perfect base for a scoop of the same butter pecan that I’d used in the bread, plus a drizzle of dark chocolate fudge sauce. Yum!

RELATED: Here’s How Many Slices You Get from a Loaf of Bread

Ice cream bread is a total win, no matter what flavor and is sure to compete for the top spot along with other fan favorites like Hawaiian bread! That being said, I did learn a couple of things:

With only ice cream and self-rising flour, this recipe bakes up into a moist and tender cake-like bread with a subtle sweetness. It pairs equally well with a pat of butter, a scoop of ice cream, or a heap of fresh berries and a dollop of fresh whipped cream. Next, don’t miss these 13 secret ingredients for irresistible cookies.

This Taco Soup Recipe Gets 3,000 Views a Day