Here’s Why You Should Be Getting Your Eyeglasses at Costco

Price was a key factor in the rating. 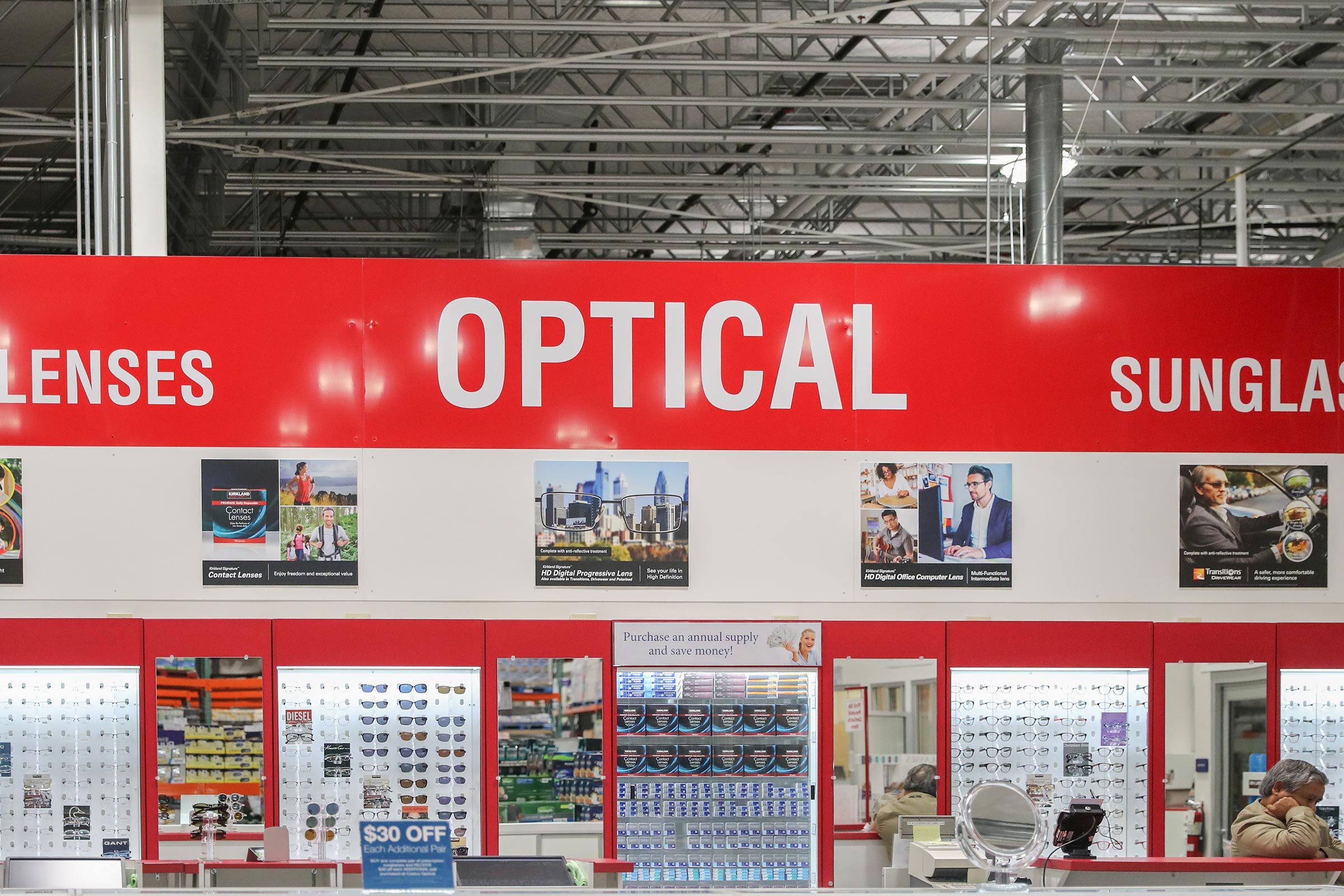 Costco may be your first stop for prescriptions, toilet paper, even extra-virgin olive oil. But do you really want to buy your eyeglasses from a warehouse club?

The answer is yes. Consumer Reports surveyed more than 91,000 members, and Costco Optical topped the list of eyeglass retailers for customer satisfaction. The key factor? Price. The median cost for glasses at Costco was $186, while the median price at LensCrafters was $369. (That cost is based on members who didn’t have insurance.)

The warehouse club chain also scored well on the quality of the frames it sells and follow-up service, according to consumer website Clark.com. Other discount retailers like Sam’s Club and Walmart also placed well in the survey on price, but lacked the same selection, according to Consumer Reports.

Another perk? Eye exams are one of the things you can get without having a Costco membership, an employee at Costco’s Yonkers, New York, location confirmed. A basic exam there costs $79 and Costco accepts major insurances.

You will need a membership to buy frames and lenses, however. The average price of frames in the Yonkers location is $60. Getting glasses for more than just yourself? You can get $30 off the second pair if you buy them the same day. Glasses and lenses aren’t the only unexpected things you can get at Costco—here are more surprising items the warehouse club chain sells.

Still, it’s always a good idea to comparison shop. If frame selection and price is important to you, Consumer Reports recommends checking out FramesDirect.com or retailer Warby Parker, where you can get single-vision lenses for less than $100.