These Are the Cheapest (and Most Expensive!) Times to Visit Disney World

A few weeks' difference could mean hundreds of dollars in savings. 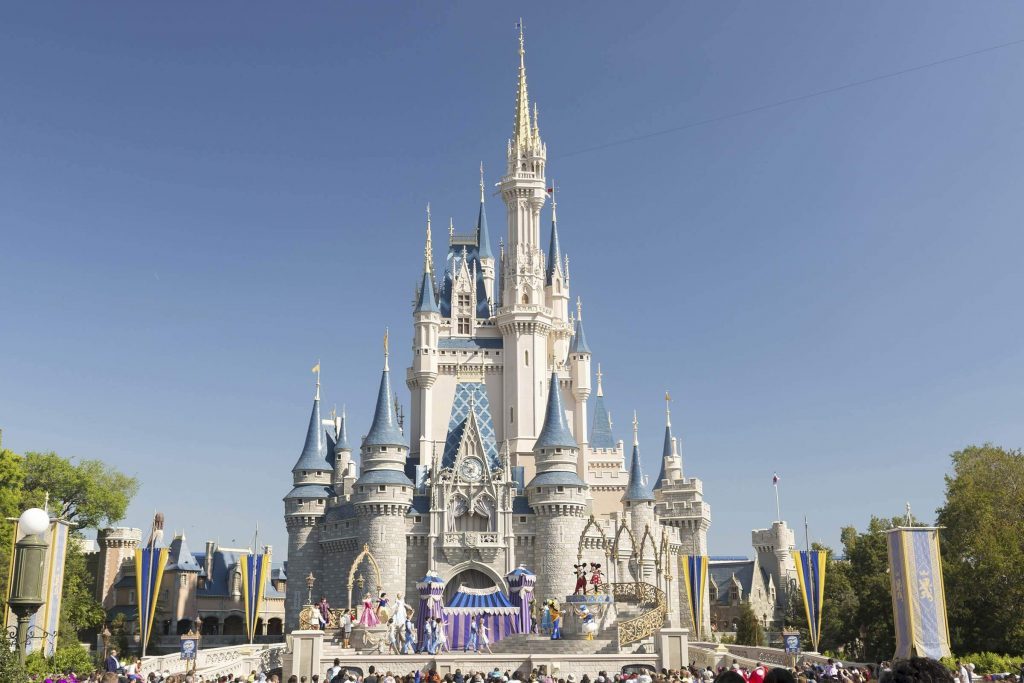 imageBROKER/REX/ShutterstockWhen you think “family vacation,” Disney World is probably one of the first destinations to come to mind. The only problem? As much as you’d love to take your kids, saving money on Disney vacations seems impossible. Just by planning your travel dates strategically, though, you could save $100 a day—seriously.

Disney parks bases its prices on how busy it expects to be. Although multi-day ticket packs stay consistent the whole year, single-day adult tickets are either value ($99 at Disney World or $97 at Disneyland), regular ($107 or $110), or peak ($119 or $124) depending on the day. There are a few differences between the parks’ peak dates, but both follow the same trends. (Don’t miss these other 9 surprising differences between Disney World and Disneyland.)

The major rule of thumb: Avoid holidays. In 2017, Disney World’s peak prices lasted all the way from December 31 to January 3, 2018. (If you do need to travel then, use these tips for beating holiday crowds in Disney World.) Wait just a few weeks, and you’ll score a much better deal. Aside from Saturdays, the last two weeks of January will have the value price. Late March and early April—which falls over Easter and most students’ spring breaks—are also among the most expensive times to go. Summer prices peak from the last week of June through the 4th of July.

You might expect regular and high prices to last all summer, but kids with late starts to school are in luck—the last week of August is actually among the cheapest times to visit, and fall weekdays are also priced at a value. (Just don’t fall for these 10 things that are a waste of money on vacation.)

While your multi-day ticket won’t be affected by peak pricing, the calendars are a good indicator of how much you should expect to pay at a hotel. For instance, at value hotel Disney’s All-Star Sports Resort in Florida, a standard two-bed room goes the cheapest in late January, when rooms cost as little as $96 a night (or as low as $107 in early December), but bookings are the most expensive around Christmas and New Year’s, about $181 a night. Over a weeklong stay, those savings could add up to more than $500. The stakes are even higher at moderately priced Florida hotels like Disney’s Carribbean Beach Resort, where picking late January instead of late December saves as much as $101 a day. (Check out these 7 ways you can actually make money on vacation.)

Bottom line: A few weeks can make a big difference to your wallet. The holidays might be a convenient break for trips, but they’ll also cost you the most. Treat yourself to Holiday Break Part II later to stretch those dollars further.

Don’t miss these other 8 insider secrets for the best Disney vacation. 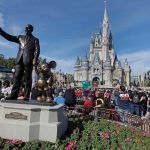 17 Things You Can Get for Free in Disney World

Why You Should Never Pay for Water in Disney World