Say goodbye to confusion in the water aisle! We're discussing club soda vs. seltzer water and how they differ.

Everyone seems to love bubbly water these days. Whether it’s a can of fruity, flavored sparkling water like LaCroix or Bubly, a homemade fizzy sip from a SodaStream or a citrusy Pellegrino, fizzy water is light, refreshing and satisfying. Plus, choosing carbonated water helps us avoid the Coke Zero vs. Diet Coke debate—it doesn’t matter if you choose club soda vs. seltzer water, because they’re both healthier options than soda.

Still, as you head down your supermarket’s water aisle, it’s easy to get overwhelmed by the choices. Should we choose club soda or seltzer water? Do they taste different? Are the uses for seltzer water different than club soda uses? Here, we’re diving in to the food facts that will help you understand the similarities and differences when it comes to club soda vs. seltzer water.

Is there a difference between seltzer and sparkling water?

They may sound different, but “seltzer” and “sparkling water” are two terms for the same beverage. This fizzy drink also goes by the name of soda water.

Is there a difference between seltzer and club soda?

In the case of club soda vs. seltzer water, the difference lies in what has been added to the water. Seltzer is simply water with carbon dioxide, that gas that gives it that satisfying fizz.

Club soda starts the same way, but it also contains minerals like potassium bicarbonate and/or potassium sulfate. These don’t change the drinking experience—club soda and seltzer water are each as clear and bubbly as a gulp of McDonald’s Sprite—but it does give club soda a slightly salty flavor. 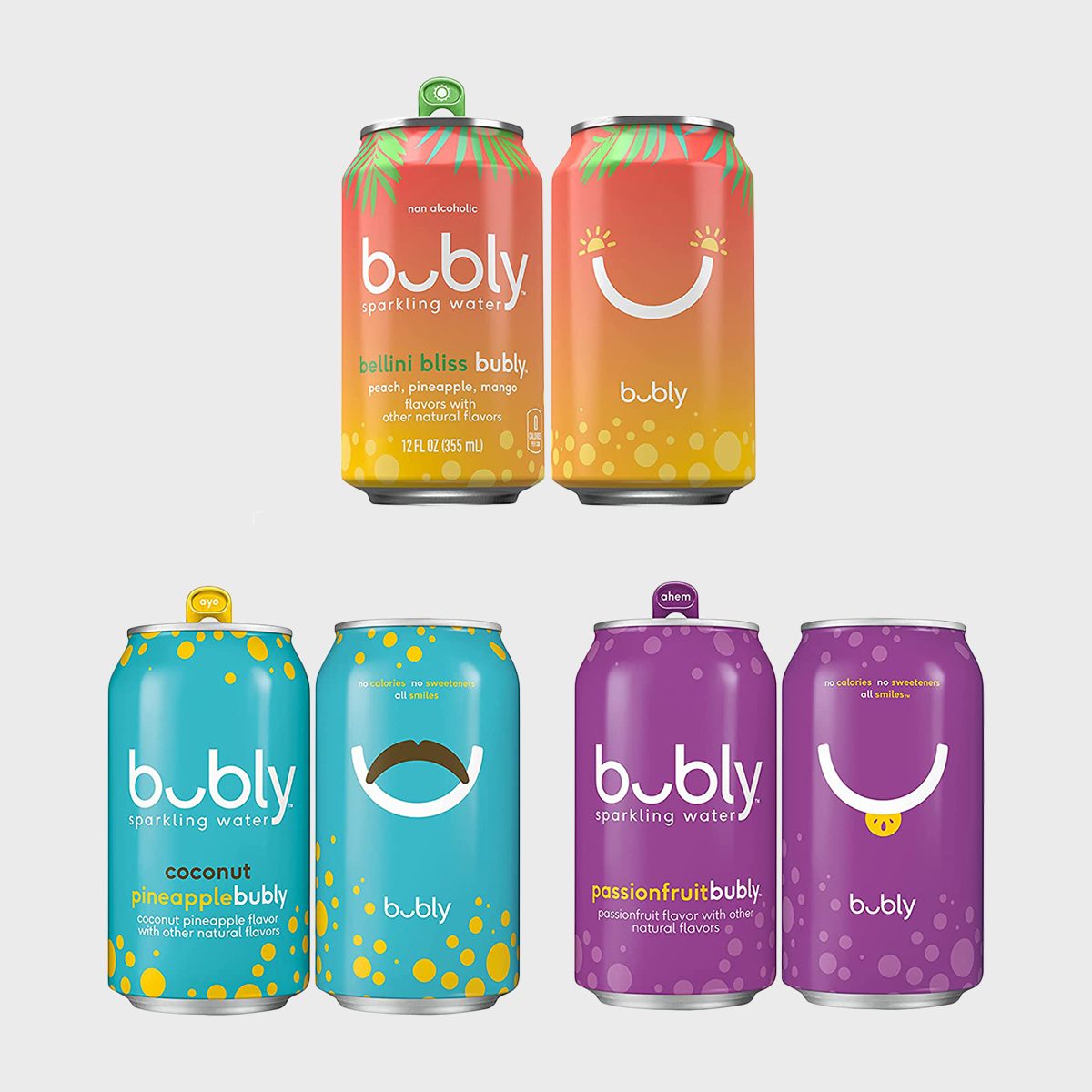 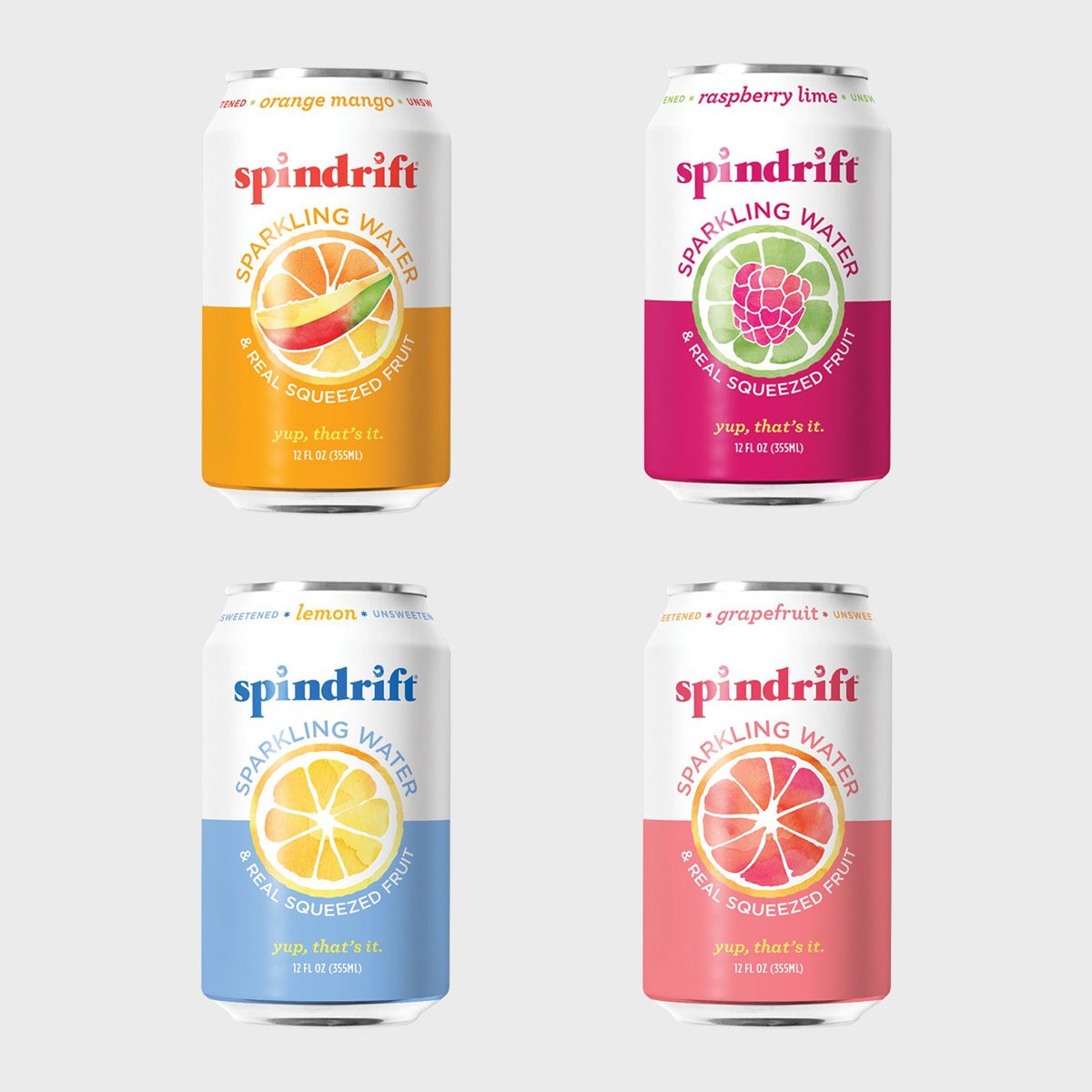 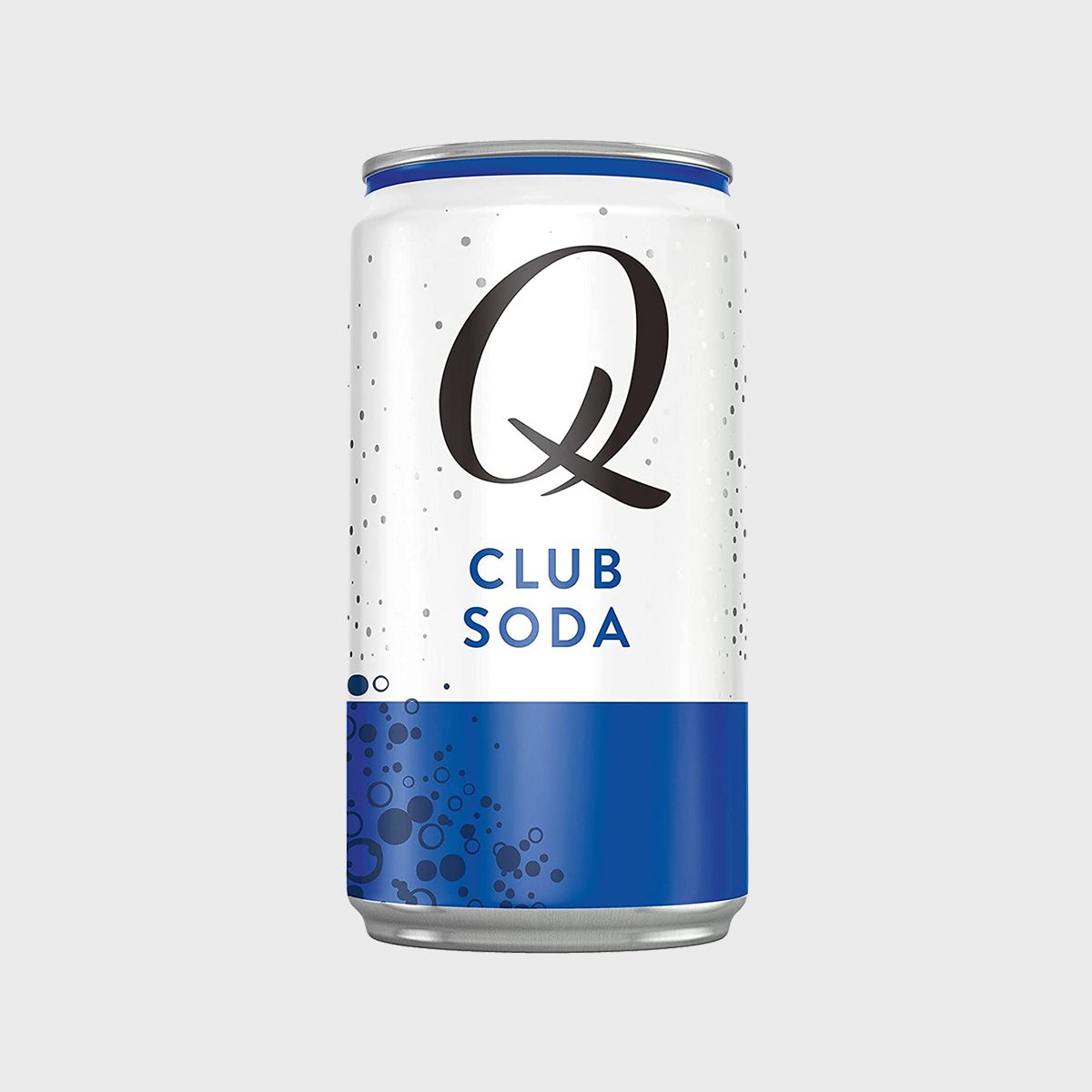 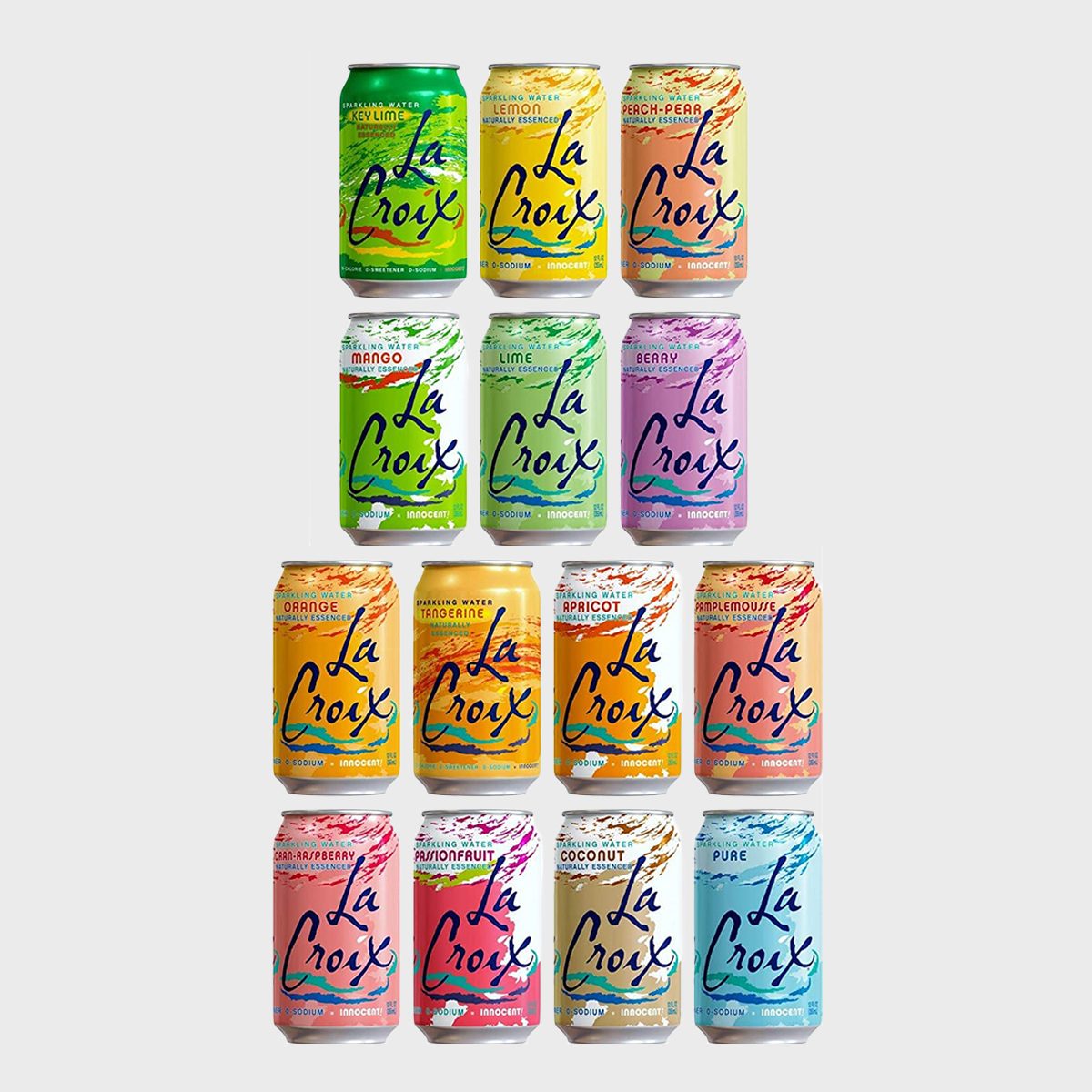 Is seltzer healthier than club soda?

According to Schweppes, which makes both seltzer water and club soda, both drinks have no calories, fat or carbohydrates. But when you’re comparing the nutritional value of club soda vs. seltzer water, there is one key number that stands out: sodium. Schweppes Club Soda contains 95 milligrams of sodium per 12-ounce serving, thanks to the minerals that give the sip its distinct flavor, while the brand’s seltzer water doesn’t have any.

The current Dietary Guidelines for Americans, as published by the U.S. Department of Agriculture, recommend keeping sodium intake under 2,300 milligrams per day, or roughly 1 teaspoon of salt. A 12-ounce glass of club soda contains only about 4% of that number, so sipping it won’t significantly affect your sodium intake. (The hot dog you scarf down for lunch or the pizza you eat for dinner will do much worse damage.) That said, if you’re trying to cut down on sodium and you drink a lot of club soda, it may be time to switch to a different carbonated water.

Some foods that are made differently taste very similar to one another (think jam and jelly). But the taste of club soda vs. seltzer water is distinct. Seltzer tastes just like still water, while club soda has a slightly salty flavor from the added minerals.

The flavor—and the fact that it provides more of a punch than seltzer water—is why club soda is typically used as a mixer for cocktails. (Excluding, of course, a classic gin and tonic, which is made with tonic water, or water to which carbon dioxide, sugar and the bitter compound quinine have been added.) Think about it like cooking: You add salt to recipes to bring out other flavors, not necessarily to make the finished dish salty. Club soda has the same effect on the other ingredients in cocktails.

Once you’re clear on the club soda vs. seltzer water question, tackle the differences between other similar foods, such as sorbet and sherbet, baking soda and baking powder and bread flour and all-purpose flour.

What Is Cold Brew Coffee, Exactly?

What Is Bubble Tea, Exactly?

What Is Chai Tea, Exactly?

Alyssa Sybertz
Alyssa Sybertz is a lifestyle writer and food expert covering cookbooks, cooking, and all things kitchen, plus healthy tips and happiness boosters for Reader's Digest. When she's not writing about things that bring her joy, she's hiking, cooking or reading (and writing) romance. Alyssa is also the author of The OMAD Diet.
Now Trending
The Countdown to Hocus Pocus 2 Is On—Here’s Everything We Know
Does Salt Expire—and How Do You Know If Your Salt Has Gone Bad?
How Long Does Canned Food Really Last?