4 Firework Injuries Hospitals See the Most 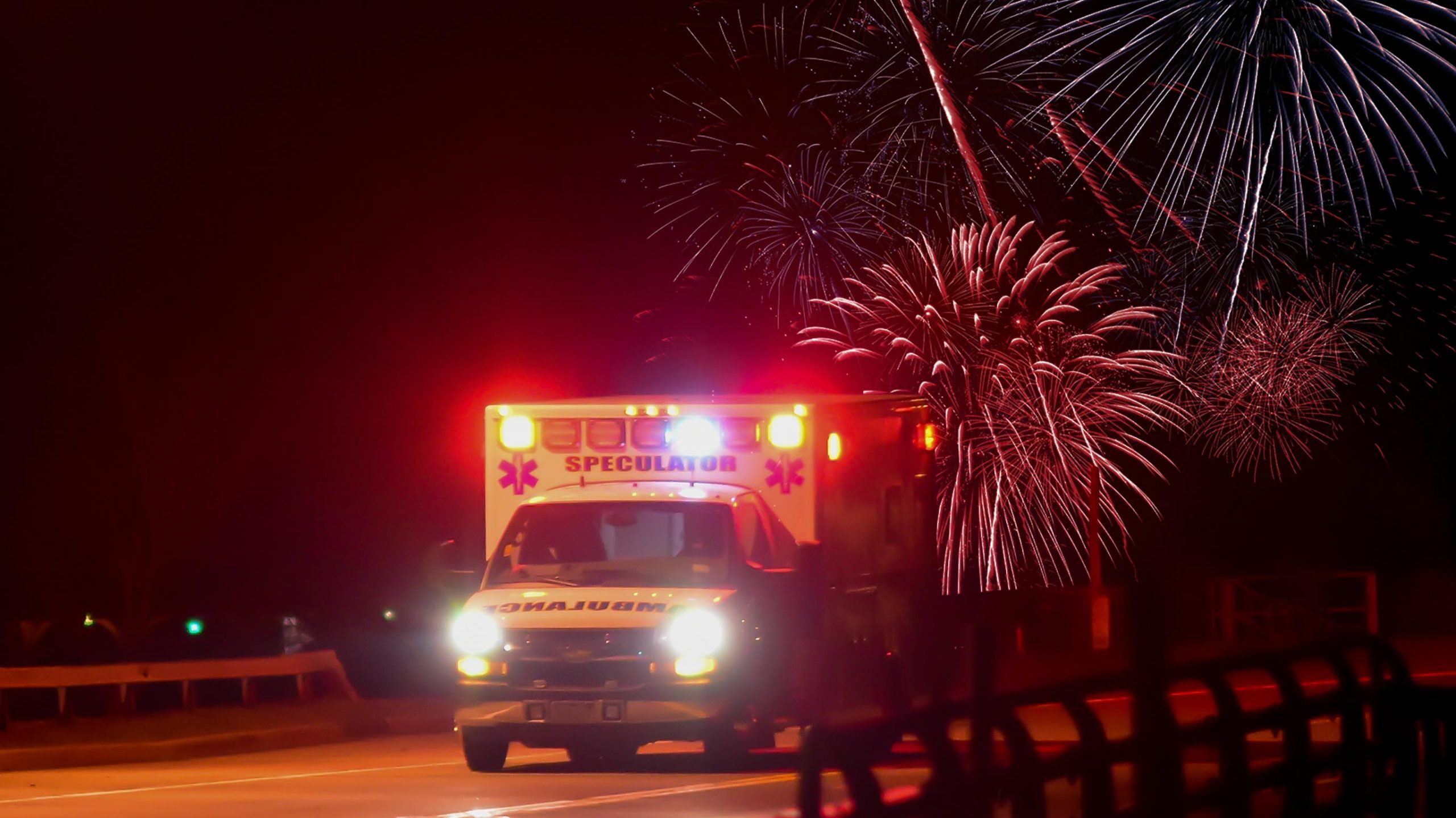 Unsurprisingly, visits to the ER that have to do with fireworks tend to increase around Independence Day.

The emergency room is a busy place around the Fourth of July. According to the newly released 2018 Consumer Protection Safety Commission (CPSC) Fireworks Annual Report, a whopping 62 percent of the estimated annual 9,100 estimated fireworks-related injuries treated in emergency rooms happened during the height of the Fourth of July season, from June 22 to July 22. One of the safest ways to enjoy fireworks is to watch the pros do them—find the best fireworks shows in your state.

The old saying, “if you play with fire, you get burned,” certainly rings true for the 44 percent of burn injuries emergency rooms saw during the month surrounding the Fourth of July. Burn injuries were most commonly seen on the hands, fingers, and arms. Burn injuries on hands and fingers often result from getting burned while lighting a firework or holding a lit firework. One such incident included in the CPSC report is about a 13-year-old boy who ignited a smoke bomb while holding it in his hands. The smoke bomb exploded in his hand, removing a lot of skin and causing severe burns on his hand and some on his face and nose. Innocent bystanders also sustained burn injuries. The CPSC reports an incident of a woman walking her dog in the park and getting hit by a wayward rocket and suffering burns on her leg and knee, for example.

Burns can be mild, like a first-degree burn, which affects the outermost layer of skin and feels like a sunburn, says Julie Newhouse BSN, RN, CEN, Health First’s Holmes Regional Medical Center emergency department nurse manager. It gets more serious with second-degree burns. “They affect the epidermis and the dermis of the skin. Blisters can develop, and this type of burn can cause severe pain. A third-degree burn can involve all layers of the skin. The area can be black, brown, or white in color and may have a leathery appearance. This type of burn can destroy the nerves,” says Newhouse. For a mild burn, try one of these home remedies for soothing relief.

Hospitals see their fair share of contusions and lacerations also. They accounted for about 28 percent of the estimated injuries during the same period. Cuts and bruises often stem from getting hit from a projectile from a firework or firework debris—these were mostly to the eyes. Injuries aren’t just about cuts and burns. Some people leave the emergency room in a cast or with crutches; about 8 percent of emergency room patients were diagnosed with fractures and sprains. According to the CPSC report, a 13-year-old boy was hit by a multiple tube shell that fell over. The shell didn’t explode, but it did fracture his ankle. And finally, 19 percent of the estimated injuries were due to other types diagnoses not specified in the report. Do these stats scare you? Then it’s probably best to just watch some of America’s most spectacular fireworks displays instead of playing with fire yourself. 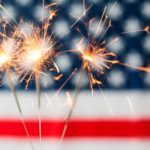