How a Ouija Board Really Works

The biggest mystery isn't on the board—it's inside your brain.

Can Ouija boards actually function as spirit portals? Well, the existence of ghosts is always up for debate. But what researchers have learned is what really happens when you and your friend are having the “you’re pushing the pointer,” “no you are” argument. Find out the spookiest things ghost hunters have seen on the job.

As it turns out, anyone whose hand is on the Ouija board pointer could be making it move without even knowing it. According to Dr. Scott G. Eberle of Psychology Today, there are two basic principles that get the Ouija board to work. First, the game is influenced by just how much each person playing is willing to suspend their disbelief of the unusual, improbable, or supernatural. The more someone leaves themselves open to believing the extraordinary, the more they unconsciously will it to happen.

Once that is factored in, it all becomes about something called the ideomotor effect: This is a phenomenon in which your body moves according to your unconscious will. Usually, when we’re awake the actions we make are intentional—”I want to pick up this pencil, so I will move my hand.” But the brain thinks and communicates with the rest of the body even when we’re not consciously aware of it. For example, a stressed or angry person might ball their hand into a fist without even realizing it at first, because their unconscious is sending signals to the body on how to react. Similarly, the will to believe in the Ouija board and the wish for something to happen unconsciously influences how a person interacts with the Ouija board pointer.

A team of researchers at Aarhus University in Denmark observed and tested how people in pairs used the Ouija board and came to the following conclusion: “It appears that participants in the ‘Ouija condition’ generally underestimate their own contribution to the joint interaction.” Basically, you’re unaware of how much of an effect you’re having on the game. So when you’re arguing with your friend over who is really pushing the pointer, you might want to try pointing the finger at yourself. OK, ready for some real ghost stories? Check out these true ghost stories from the most haunted places in the world. 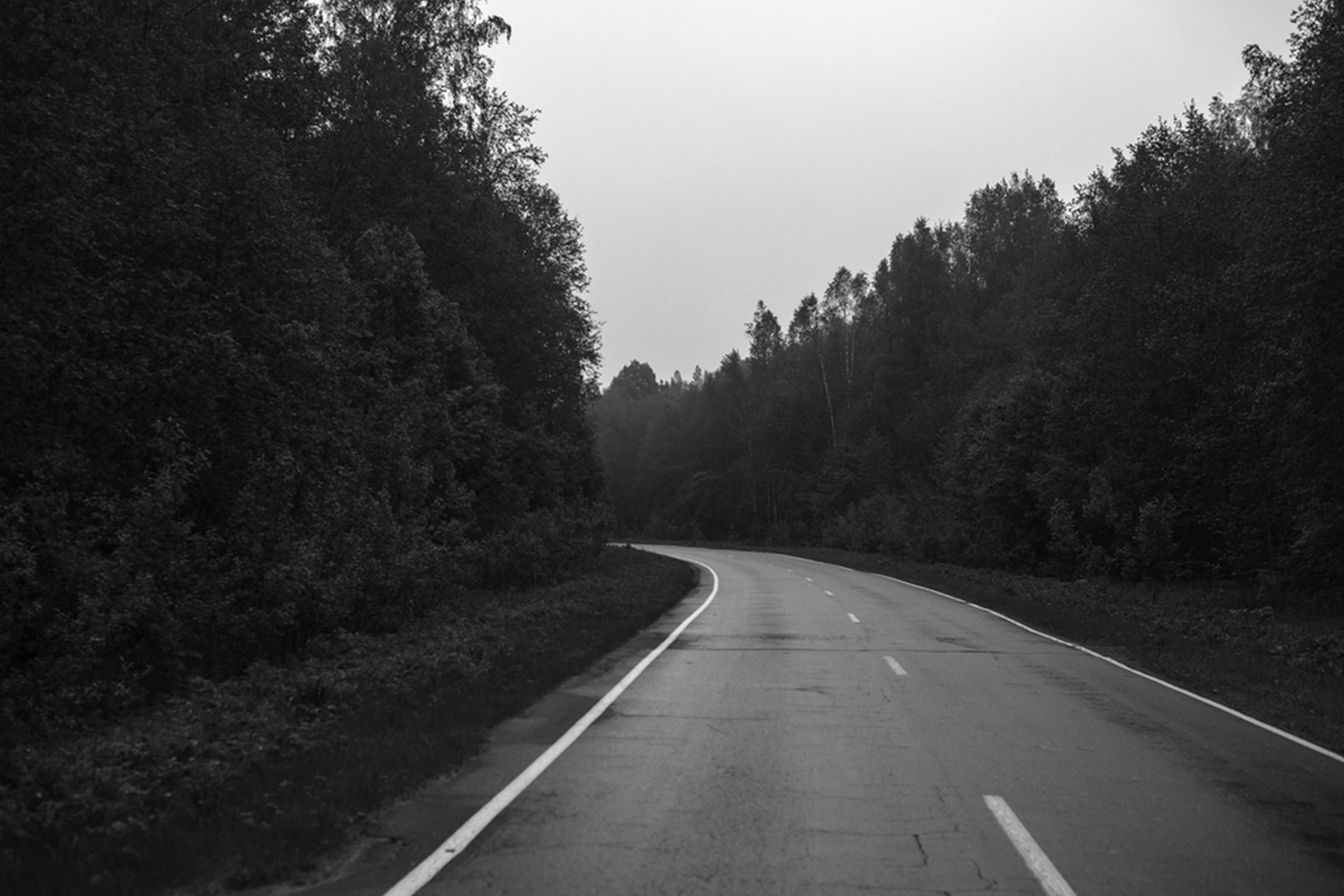 Where to Spot a Ghost in Every State 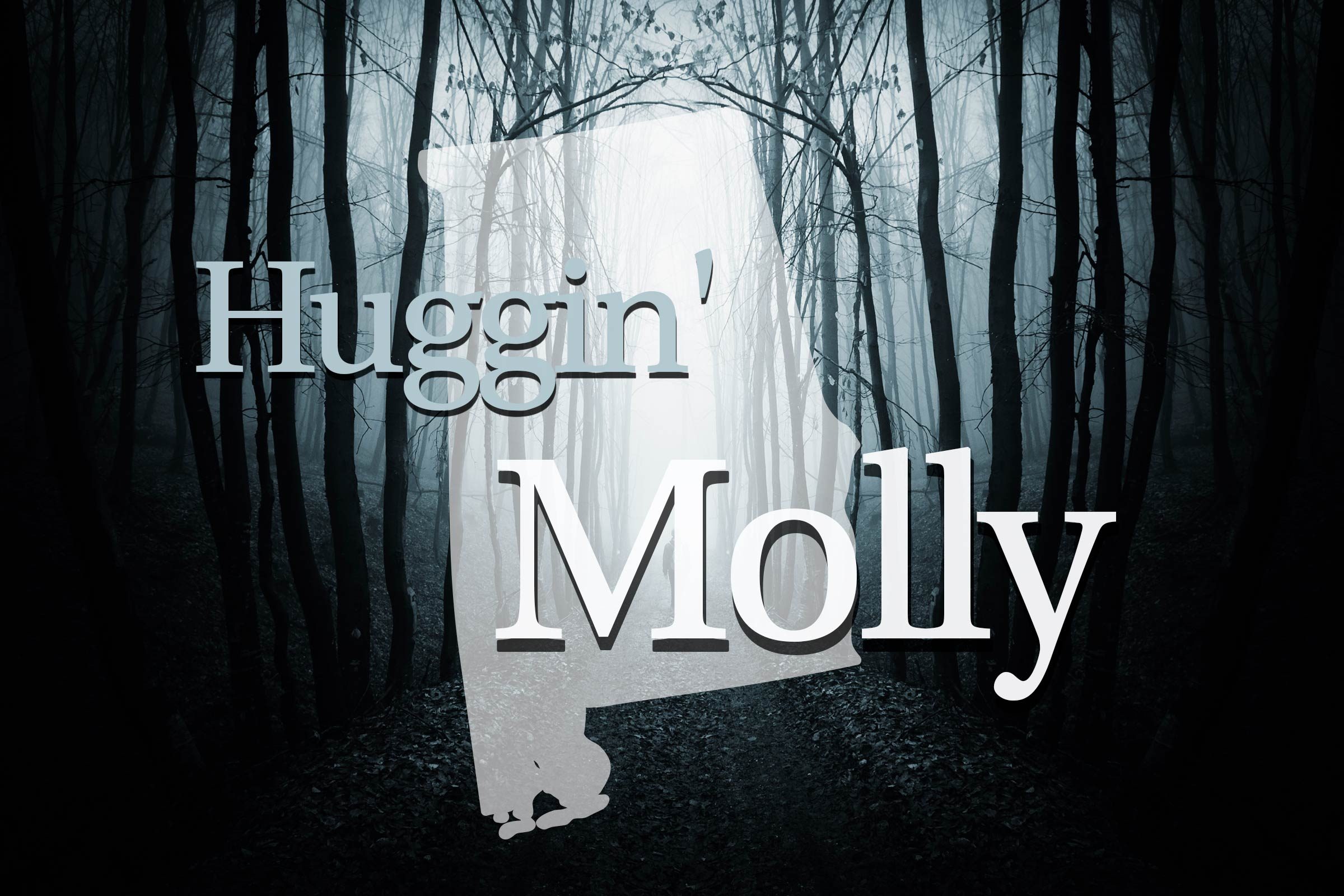 Spookiest Urban Legends from Every State 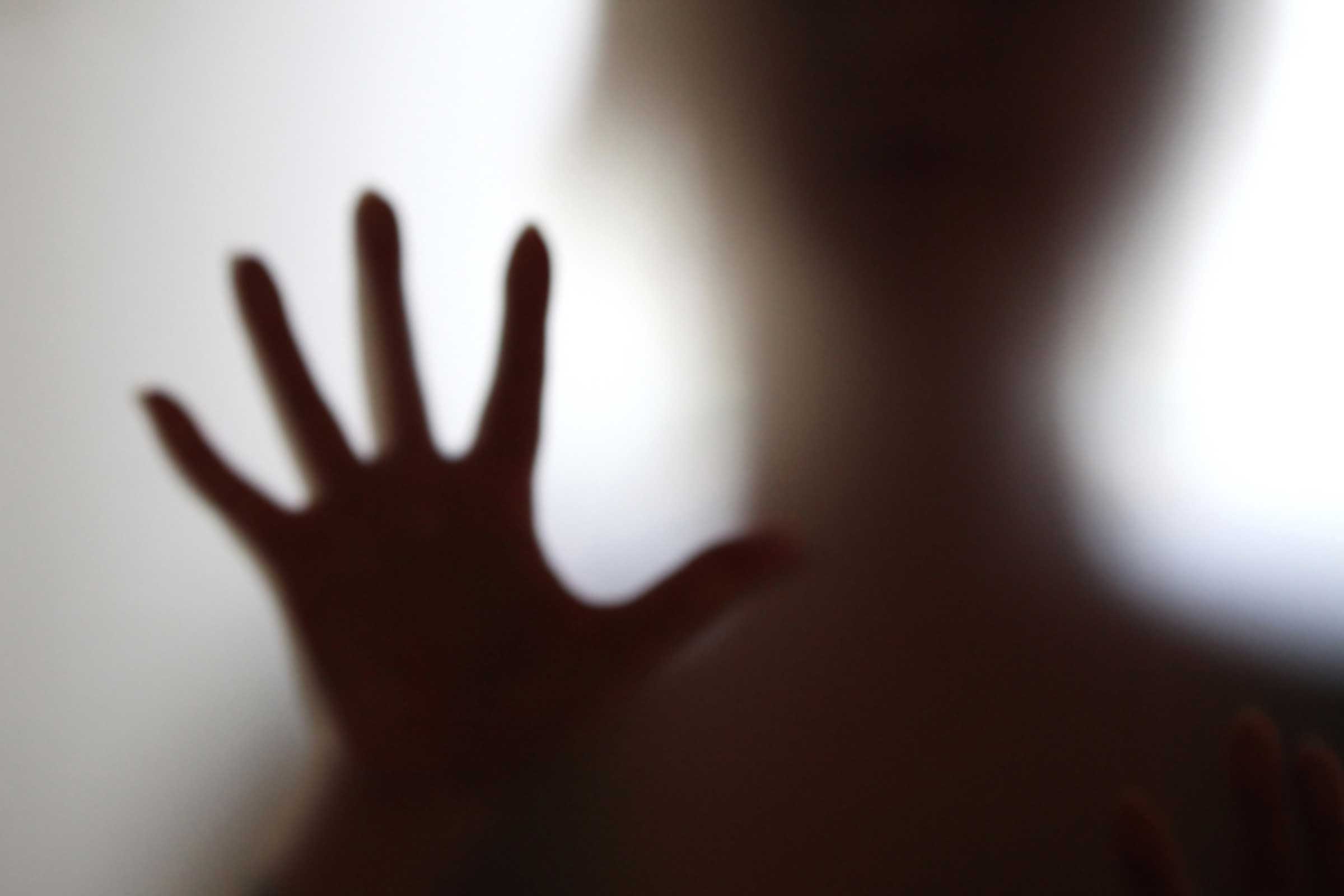