Do you know what a VPN is? If you want to keep your information private and prevent your devices from being hacked, you really should.

Technology brings us a lot of amazing things. Connection to people on the other side of the world, the ability to shop for anything we could ever possibly need from our smartphones, and even the opportunity to manage our finances, pay our bills, and transfer money from our banks. And we can do all of it within seconds. But with those benefits comes some serious risks. Doing so much online opens us up to potential attacks—including theft and the abuse of personal information. That’s where a Virtual Private Network (VPN) comes in. Learn these other ways to protect yourself online, too.

What is a VPN?

“A VPN is an online service that allows consumers to encrypt all their web traffic as it comes and goes from their devices,” says Ray Walsh, a technology expert at ProPrivacy. “This secures the data in an impenetrable tunnel that stops anybody from being able to analyze or steal their data and web-browsing habits.” In short, it’s the key to maintaining your privacy and safety.

According to Amy Smith, a senior technology analyst at Fit Small Business, a VPN is a bit like a personal cloaking device. “When you use a VPN, it encrypts your data, so it’s like you’re surfing the web invisibly,” she explains. “Your IP address is masked, too. So if there are any local network attacks with the purpose of stealing data, you’re much more protected.” Speaking of going incognito, just how “private” is private browsing mode?

Who should get a VPN?

There are three main reasons a person might want to consider getting a VPN, according to Austin Norby, director of cyber initiatives at Blue Star Software.

Because the last two possible uses are potentially illegal, depending on where you live, Norby says of both points: “This is not legal advice or permission. Please consult with a lawyer in your area before attempting this kind of usage.”

What can a VPN protect users from?

“A VPN can protect people against badly implemented public Wi-Fi hotspots and purposefully set up ‘evil twin’ hotspots designed to help steal people’s data,” Walsh explains. “A VPN also stops local network administrators that are hosting Wi-Fi hotspots in coffee shops, hotels, airports, or elsewhere from invading your privacy by monitoring the websites that you visit.”

And you’re not just being paranoid if you want that extra privacy protection while surfing on public networks. “It is possible for Wi-Fi-hosting venues to collect data about consumers, which is later sold in bulk to third parties such as data brokers,” says Walsh. “This means that any data amassed about consumers while they use public Wi-Fi could potentially be sold on for profit and end up in a database.” A VPN can prevent that.

Some VPNs can provide a little extra protection, if you know what you’re looking for. “Some VPNs might provide a service that scans for known malware or exploitation attempts in the traffic and removes that code or content and blocks those connections,” says Norby. But you can’t expect that from every VPN. “This is not inherent in VPN technology and requires that the VPN service provider is scanning your unencrypted traffic, which does tend to violate the principles some users are looking for when using a VPN—namely privacy,” he explains.

How expensive is a VPN?

“While there are free VPN offerings, many are capturing all your information and are barely more than thinly veiled malware,” says Dave Hatter, a software engineer and cybersecurity consultant who currently works for intrustIT. If you want a VPN that will truly protect you, he says it’s best to stick with software from well-known, reputable vendors such as Symantec and Nord. “You can get solid, quality VPN offerings very inexpensively, and it’s much less expensive than the cost of identity theft or having your bank account drained,” he adds. Currently, Nord has a VPN deal for $3.49 per month for three years. By the way, make sure you know these 12 signs someone just stole your identity.

“There has been a lot of hype recently about VPN services and exactly what they can or cannot do,” Norby says. And that’s why he thinks you need to know about the following claims and limitations:

How can the average person find the right VPN?

“The best way to get a VPN is to visit a legitimate privacy advocacy website that reviews and tests VPNs like ProPrivacy.com,” says Walsh. “Here, consumers can access honest information and guides designed to help them find a VPN provider that is suited to their needs and get it up and running problem-free.” Of course, if you’ve got children, you’ll want to take additional steps to keep your kids safe online.

While there are several VPN providers with servers in the United States, if you’re worried about the U.S. government’s prying eyes, you can choose a VPN with servers located in other countries, says Smith. “NordVPN is in Panama, CyberGhost VPN offers servers in 112 different locations, and VyprVPN Services has jurisdiction in Switzerland,” she notes. “For the best security of your data, do a bit of research into the location to ensure that your data is locked down thanks to specific privacy laws.”

“VPNs are popular all over the world because their advantages are universal to all people,” Walsh explains. “Online freedom and privacy are considered two of the most fundamental human rights in modern society, because the ability to access news and educational materials—as well as the ability to communicate freely both locally and globally—are vital to maintaining autonomy and self-determination both politically and within civil society.”

Plus, he adds, “VPNs are one of the few online services that allow consumers to escape tyranny, political oppression, and unfair corporate surveillance by actively protecting their data and therefore their digital footprint from unwanted surveillance. For this reason, privacy advocates consider VPNs one of the primary tools for gaining and maintaining a healthy online presence.” Next, check out these everyday things that pose huge security risks. 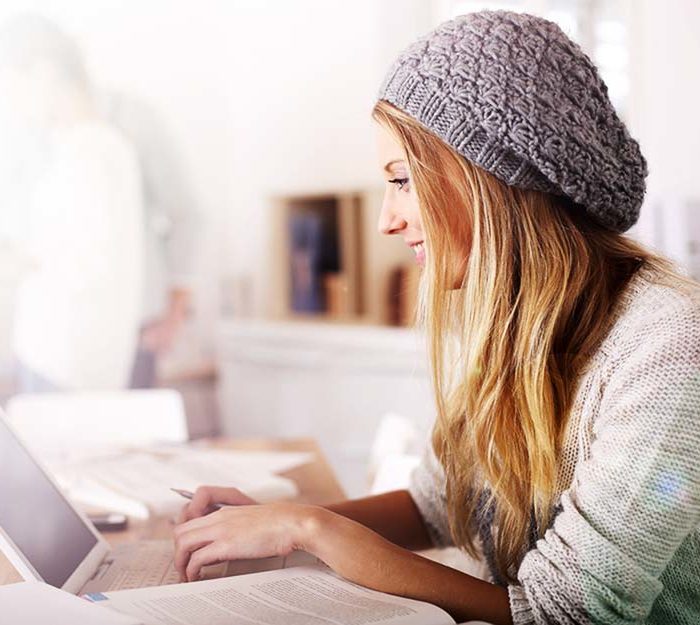 Tricks to Keep From Getting Hacked Online 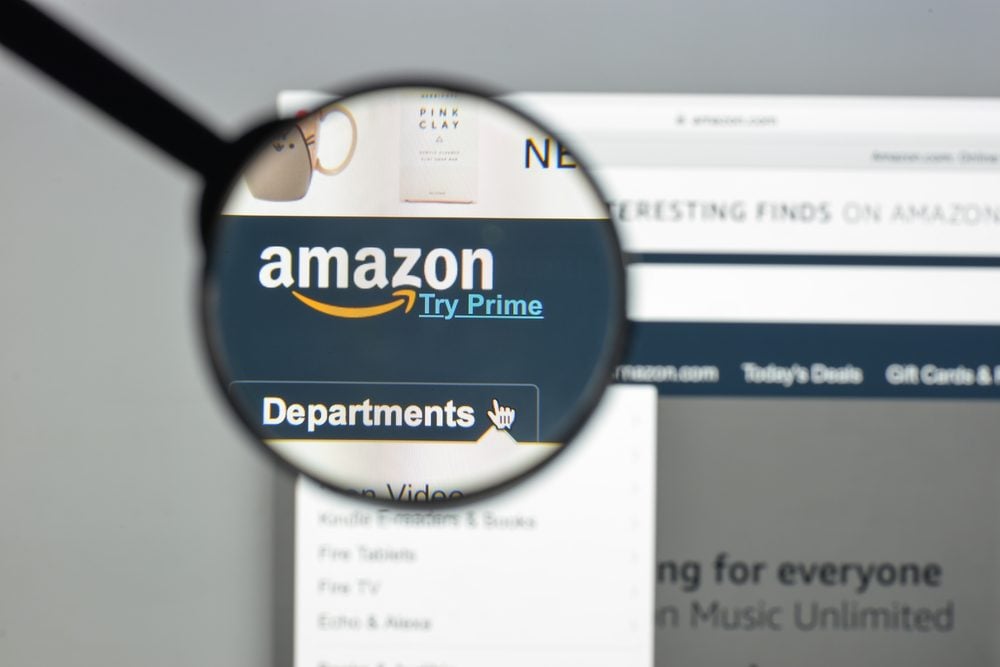 The Most (and Least) Secure Online Retailers 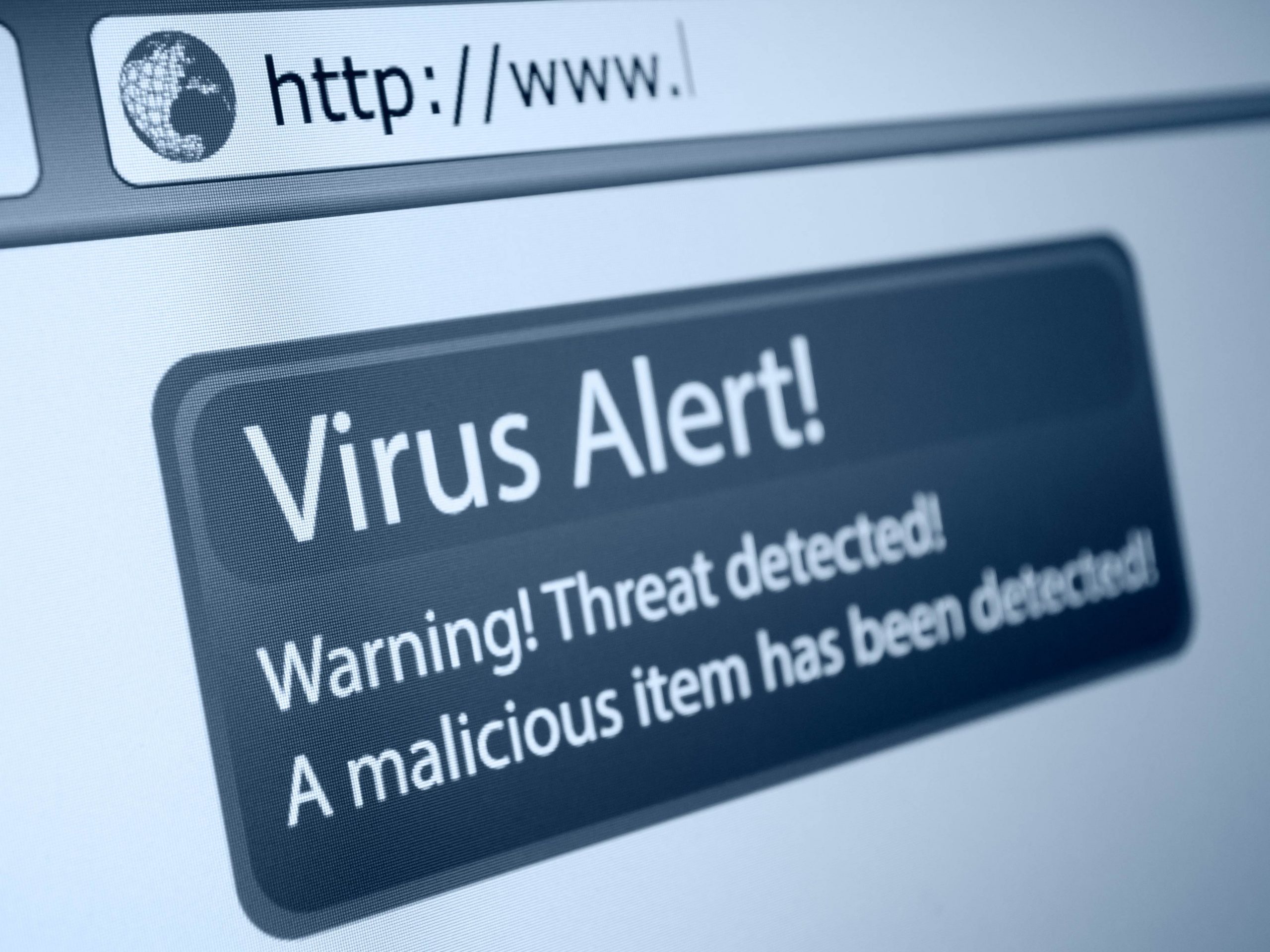 Leah Campbell
Leah Campbell covers technology for Reader’s Digest as well as sites including Reviewed.com. She has a degree in developmental psychology and has written extensively on topics relating to infertility, dating, adoption and parenting. A single mother by choice after a serendipitous series of events led to the adoption of her daughter, Leah is also author of the book Single Infertile Female. She lives in Alaska. Follow her on Facebook, Twitter, Instagram and Linkedin. 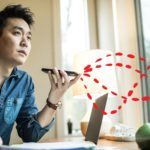 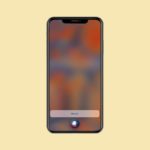 30 Funny Things You Can Ask Siri to Do